Most idols in the K-Pop industry have siblings of some kind, whether it be older or younger brothers or sisters. Sometimes multiple siblings end up being in a K-Pop group, such as ITZY‘s Chaeryeong and former IZ*ONE member Chaeyeon! The following 17 male idols, however, grew up without siblings, which certainly might have made things interesting for them when they started sharing a dorm with their fellow members! 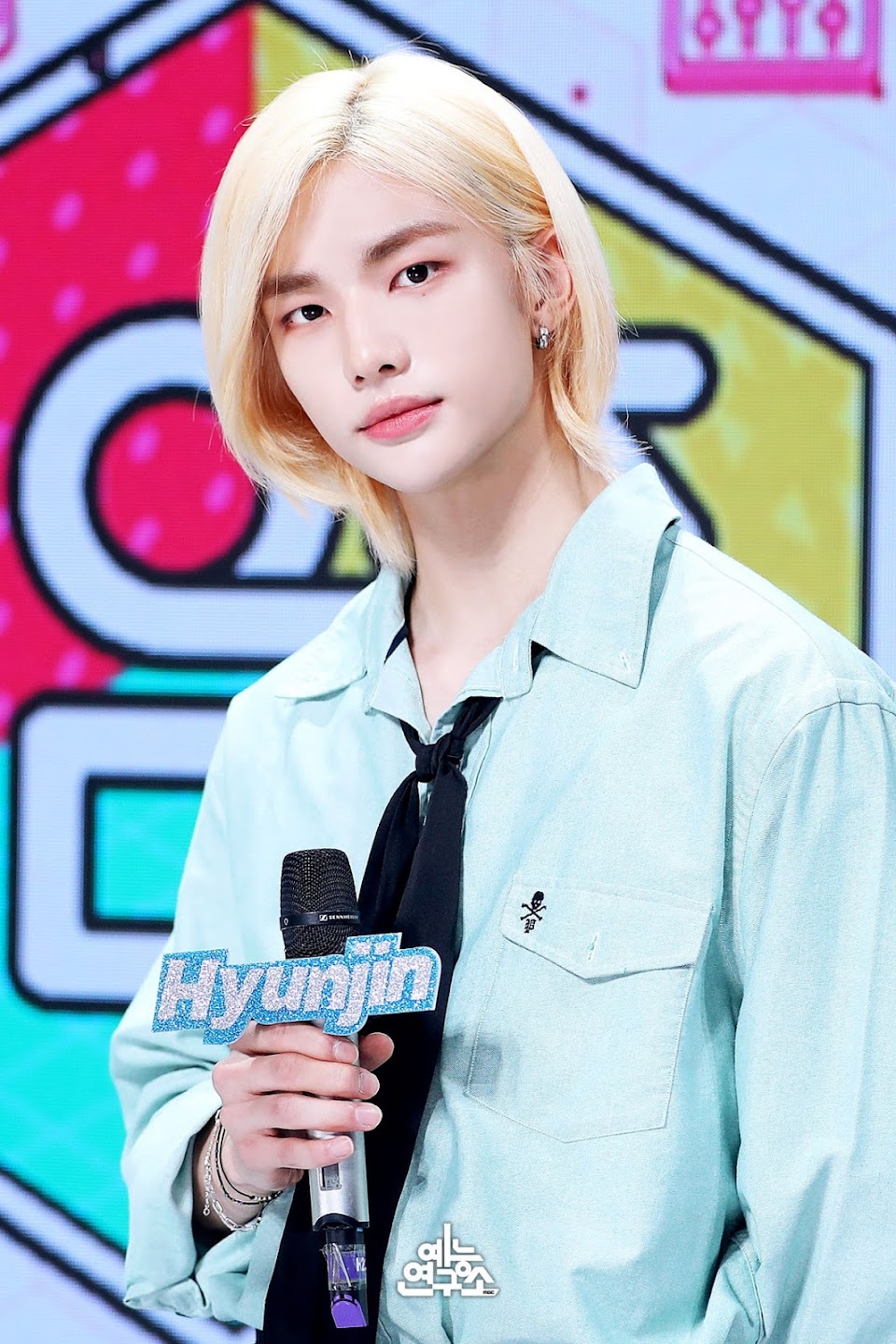 Hyunjin was born in Seoul, South Korea on March 20, 2000, with his father reportedly owning a business in Seongnae-dong and his mother an stay-at-home mom! He also had a long-haired chihuahua, Kkami, growing up in his teenage years. 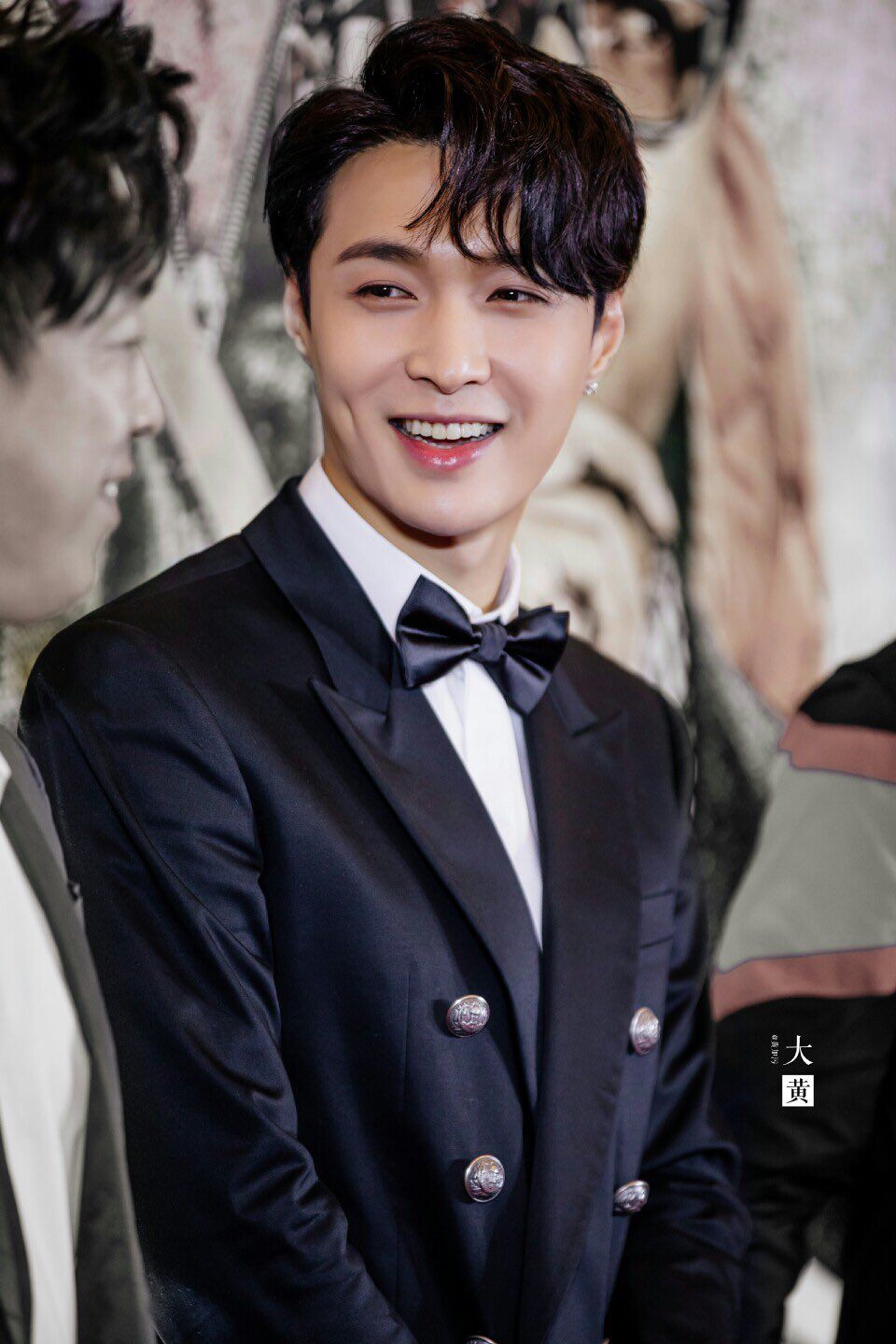 Lay was born in Changsha, Hunan, China, on October 7, 1991. Along with his parents, he also lived with his grandparents growing up as well! 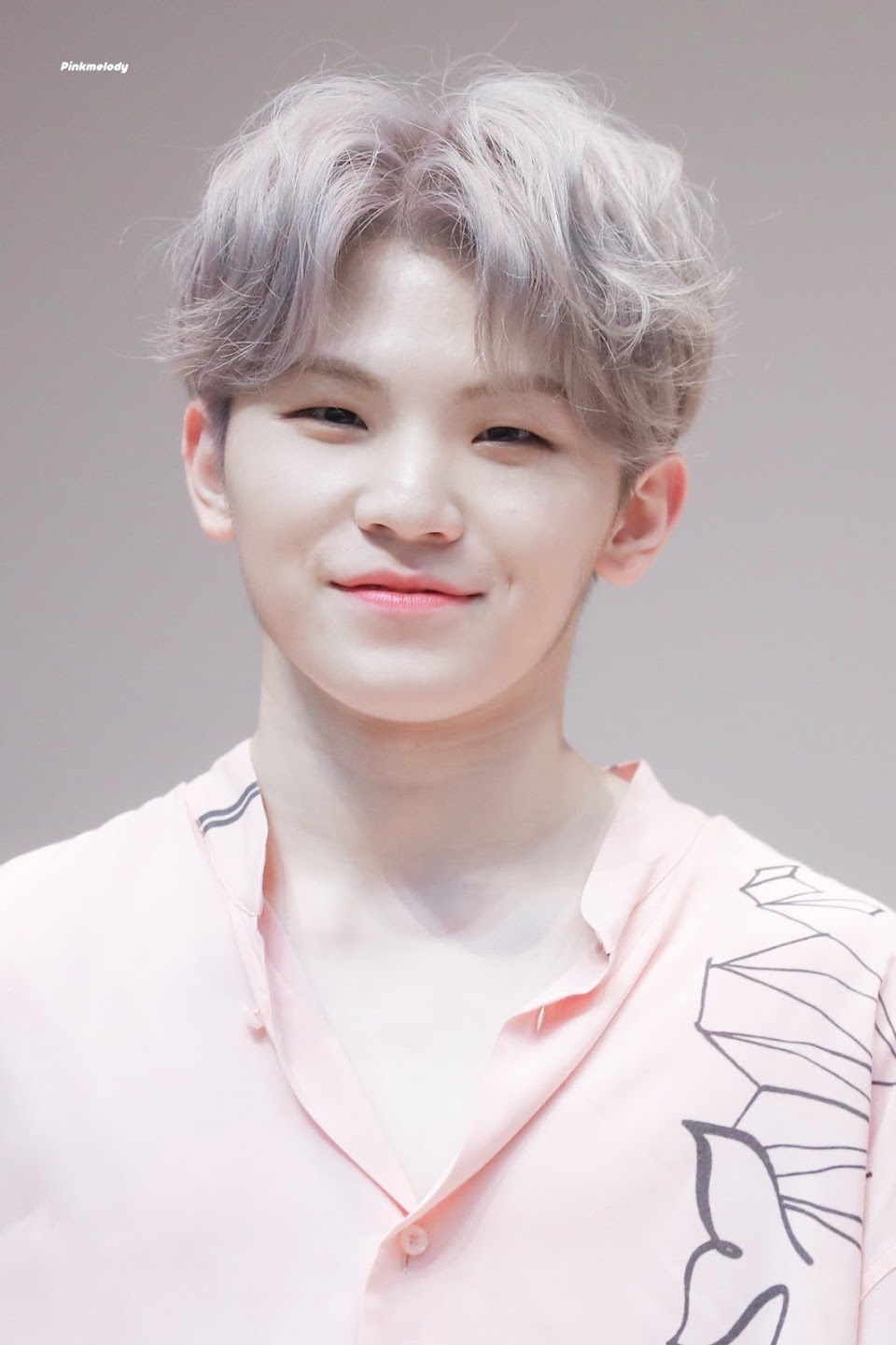 Woozi was born in Busan, South Korea on November 22, 1996. Not much is known about his family life growing up, besides the fact that he’s an only child! 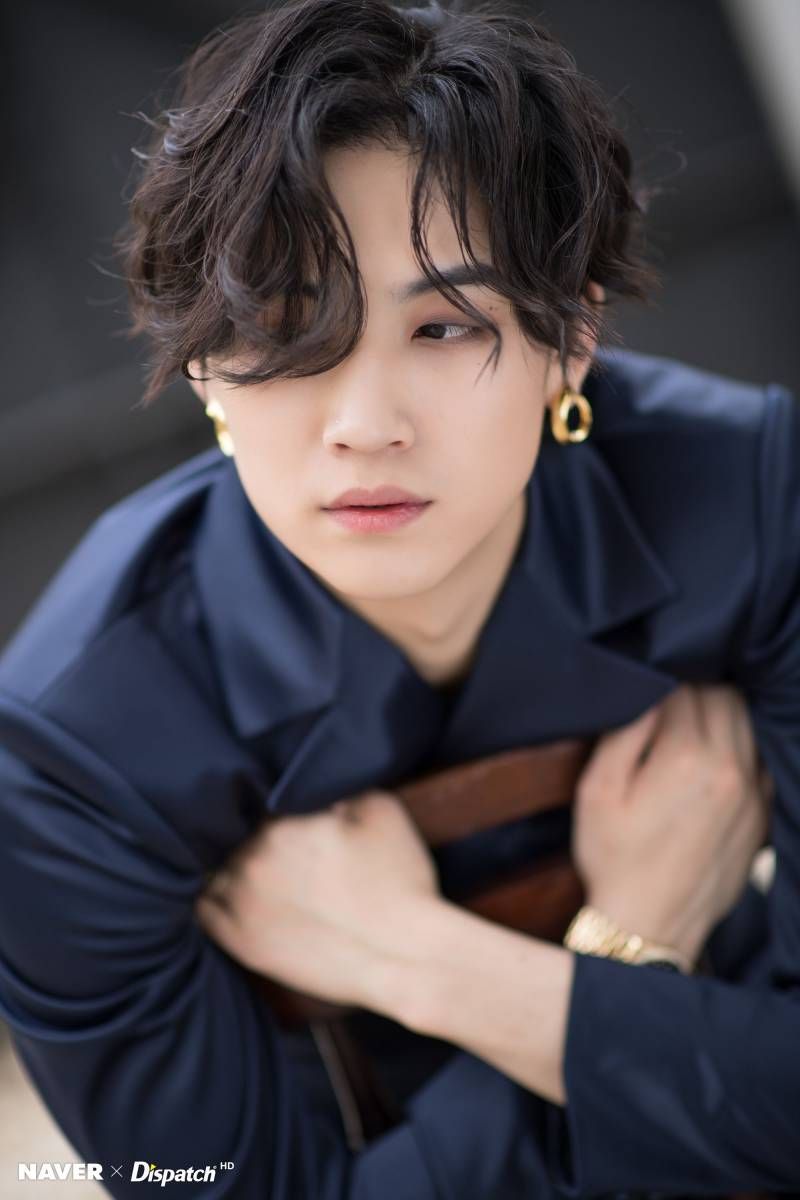 Jay B was born in Goyang, South Korea on January 6, 1994. His parents actually ended up getting divorced when he was younger due to his father’s drinking problem, causing them to fight a lot. Fortunately he ended up later living with his mother and step-father, which sounds like it was a healthier environment for him. 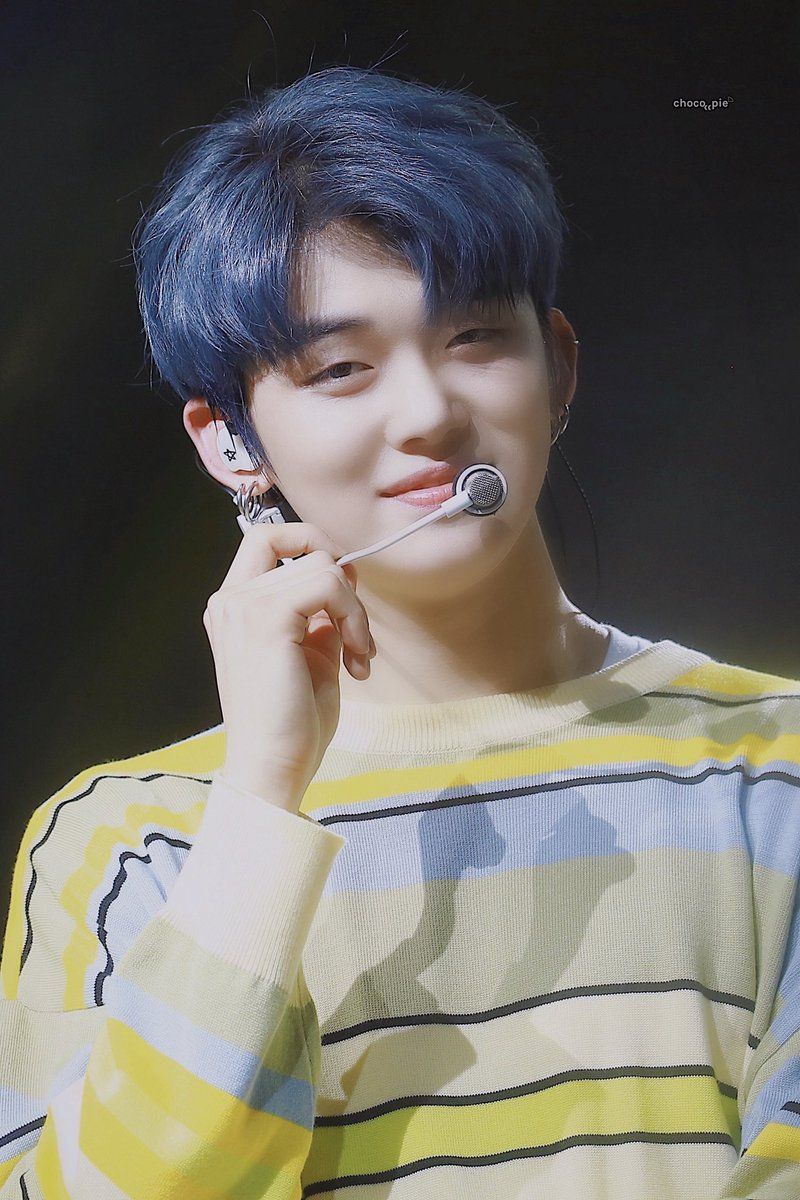 Yeonjun was born in Seoul, South Korea on September 13, 1999. He hasn’t spoken much about his parents, but it is confirmed that he doesn’t have any siblings! 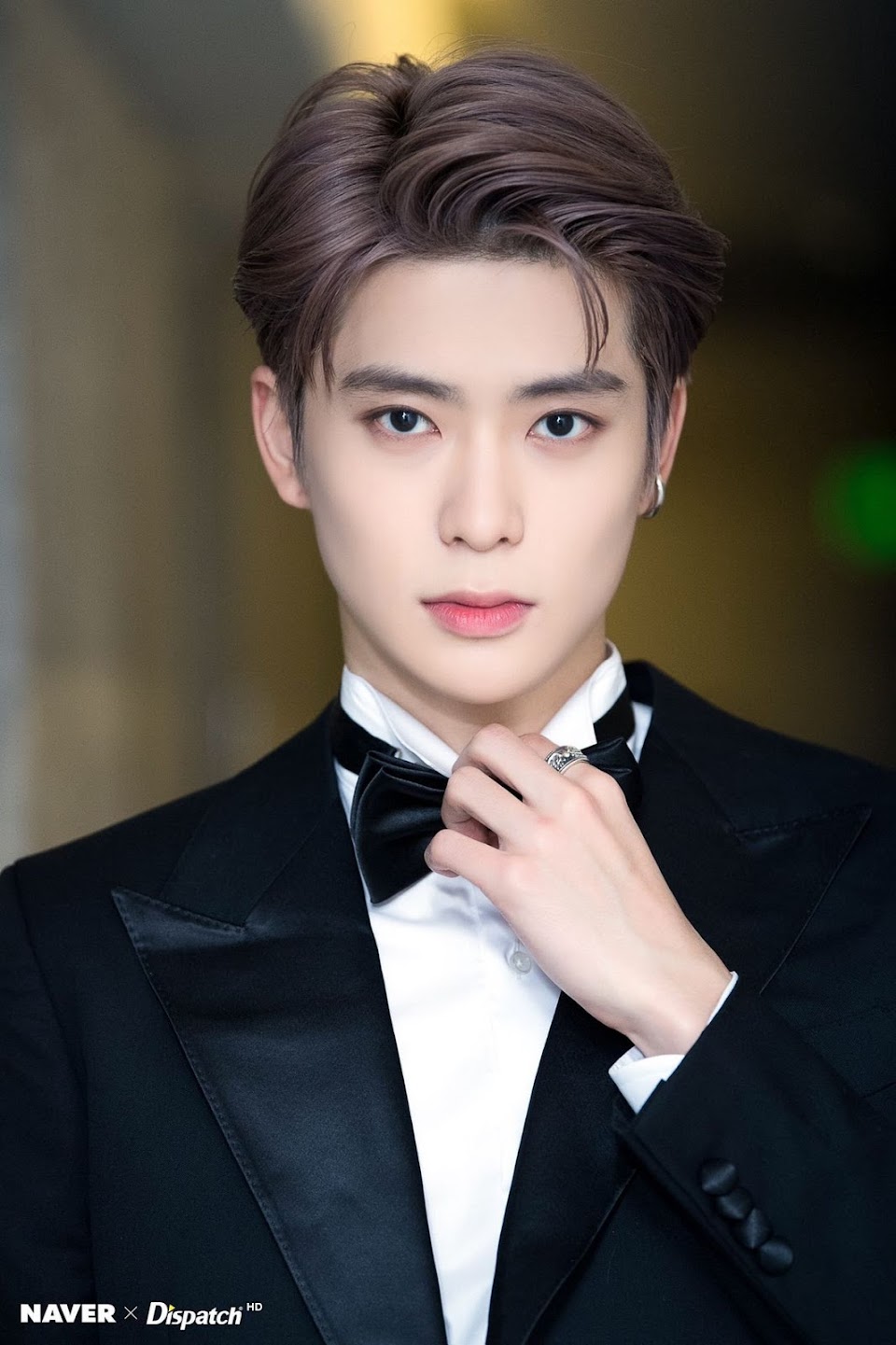 Jaehyun was born in Seoul, South Korea on February 14, 1997. He lived in Connecticut for several years of his childhood as well, and his parents are allegedly both professors at a university! 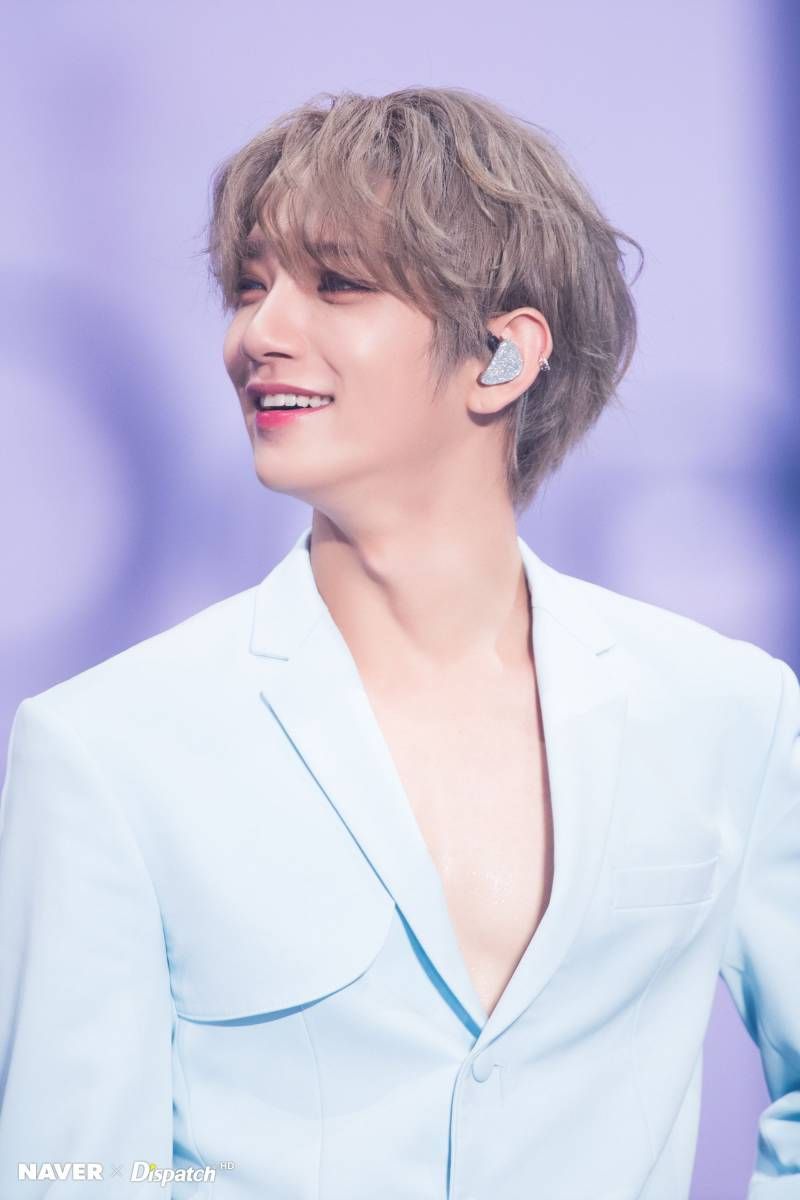 Joshua was born in Los Angeles, California on December 30, 1995. He has said before that his parents are his role models, and they are undoubtedly proud of the success of their only child! 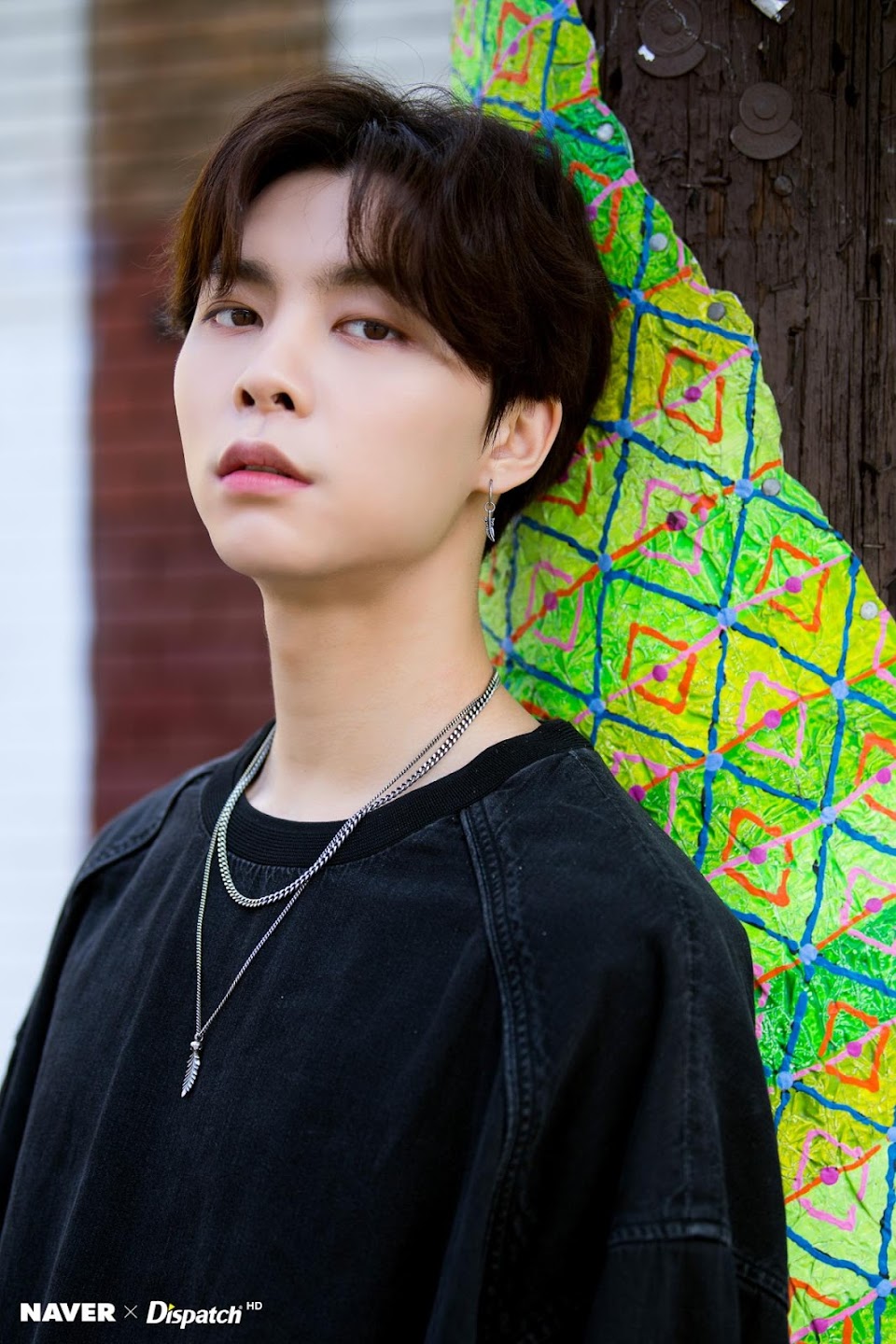 Johnny was born in Chicago, Illinois on February 9, 1995. His mother reportedly works for a foreign media advertisement company in his hometown as a director, though his father’s occupation is unknown! 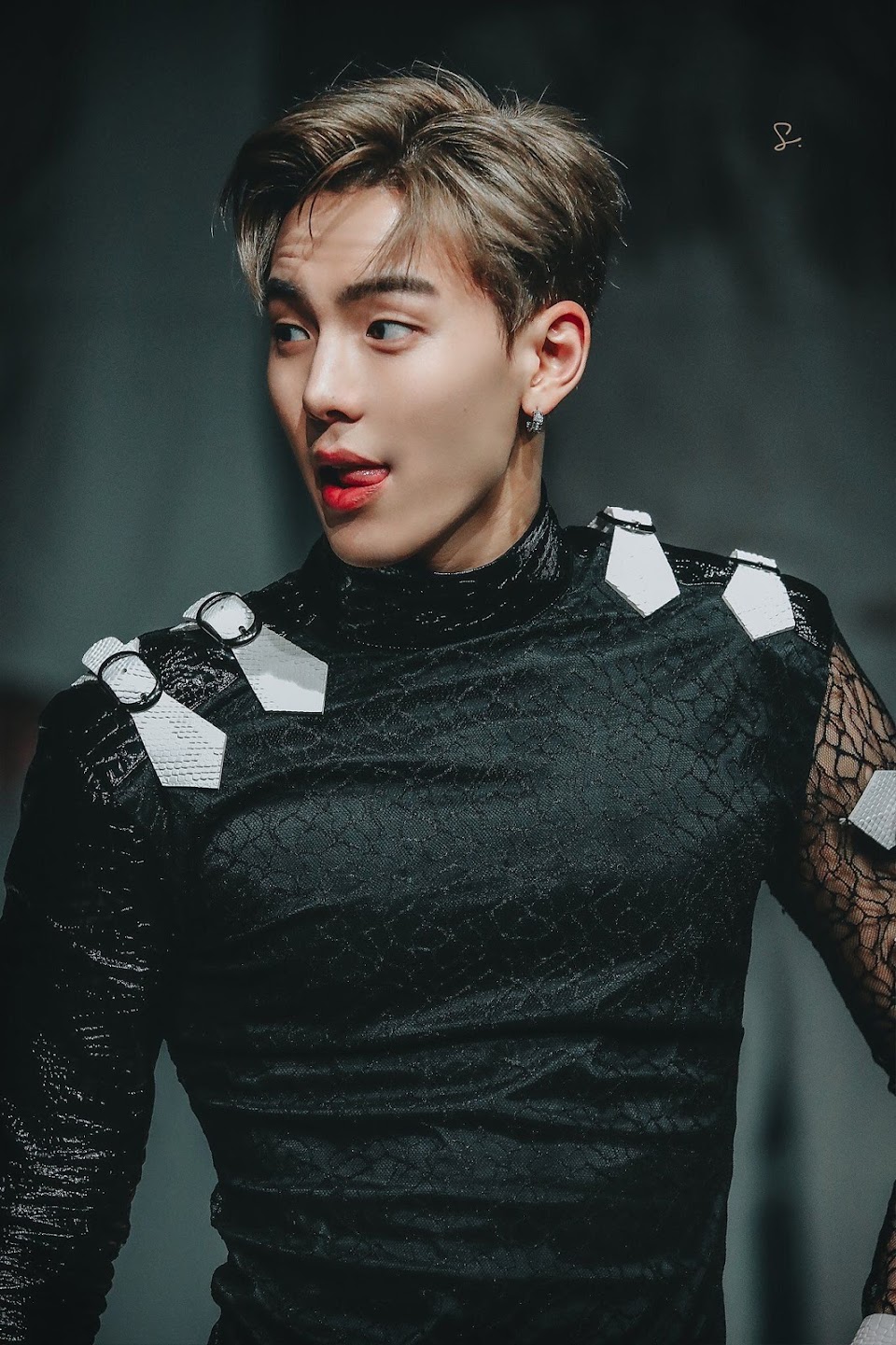 Shownu was born in Seoul, South Korea on June 18, 1992. While he once showed his parents in a video a couple of years ago, not much is known about them! 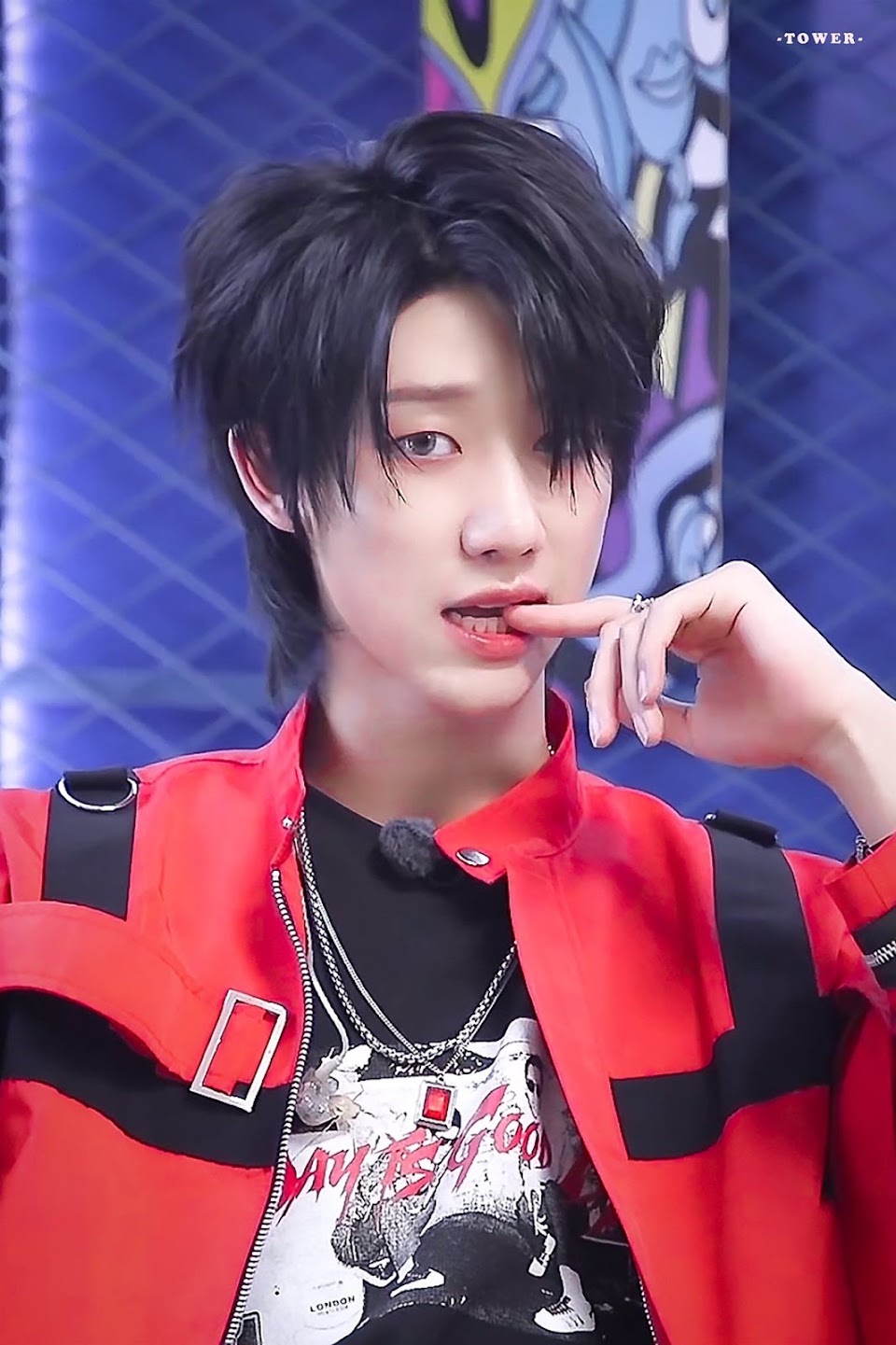 The8 was born in Haicheng, Liaoning, China, on November 7, 1997. Since his parents live in China, he has said before that he has relied on Mingyu‘s mom and dad as his parents in South Korea, so in that sense, Mingyu is almost like a brother to him! 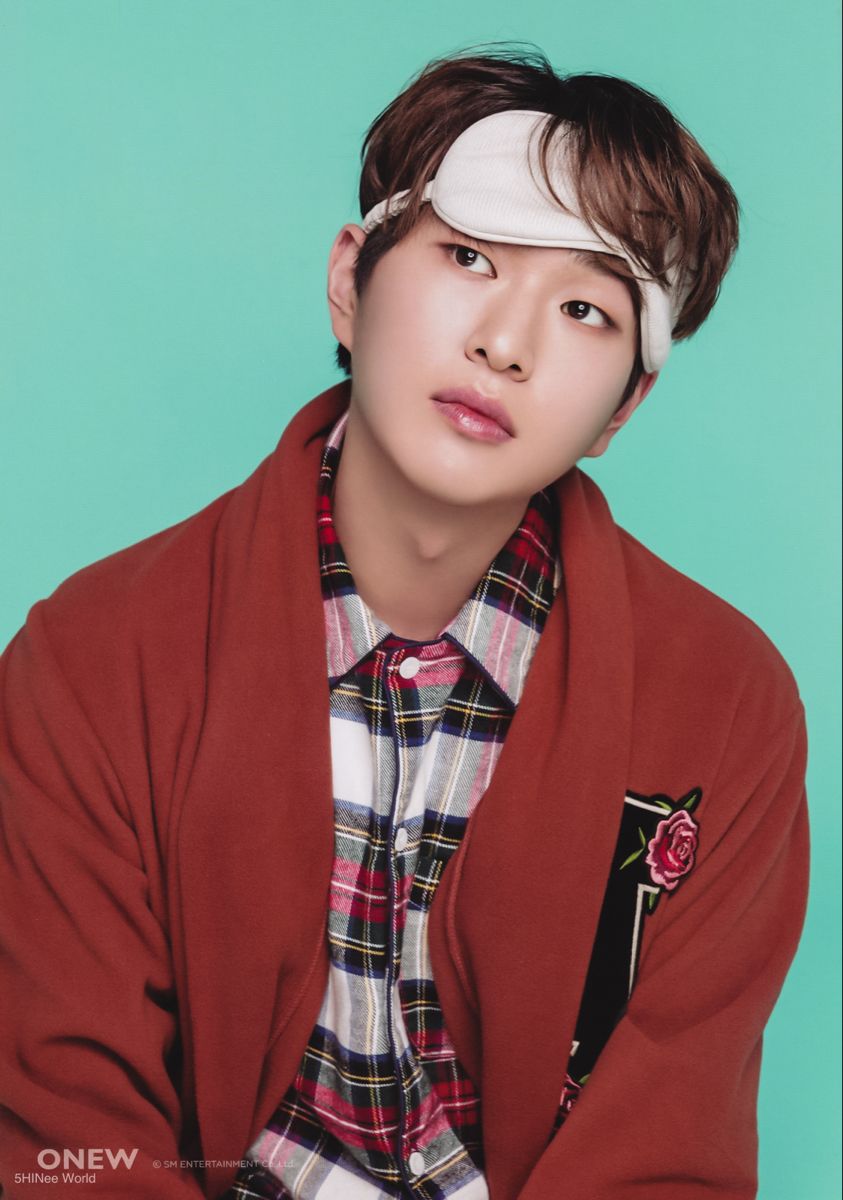 Onew was born in Gwangmyeong, South Korea on December 14, 1989. It has been said that his parents own a meat shop, and it sounds like he has a very close and loving relationship with both his mother and father, who encouraged him in his pursuit of a music career! 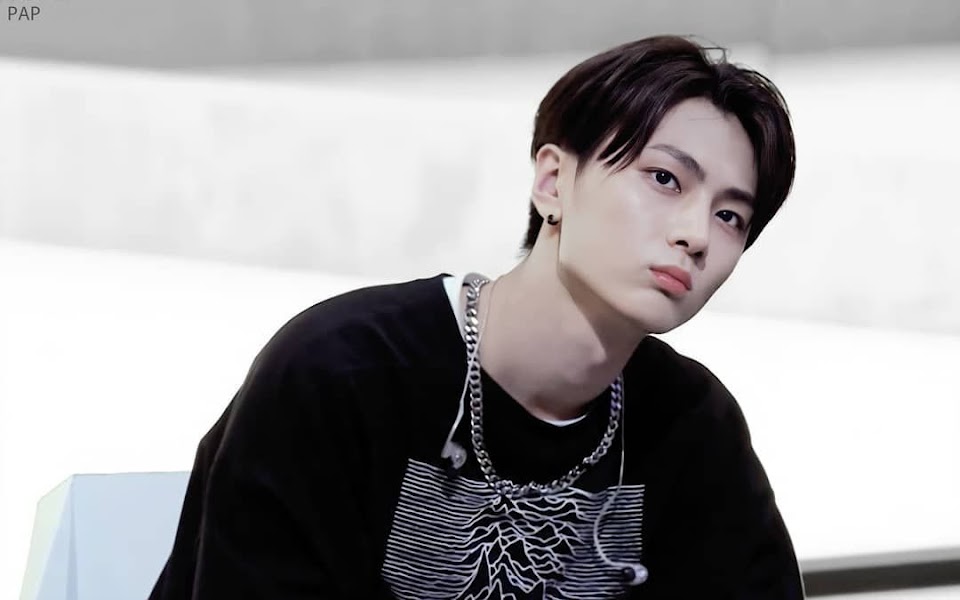 Jay was born in Seattle, Washington on on April 20, 2002. His father, James Park, is the president of the company Sinar Tour, which is really impressive! Besides this, not much is known about his family life besides his lack of siblings. 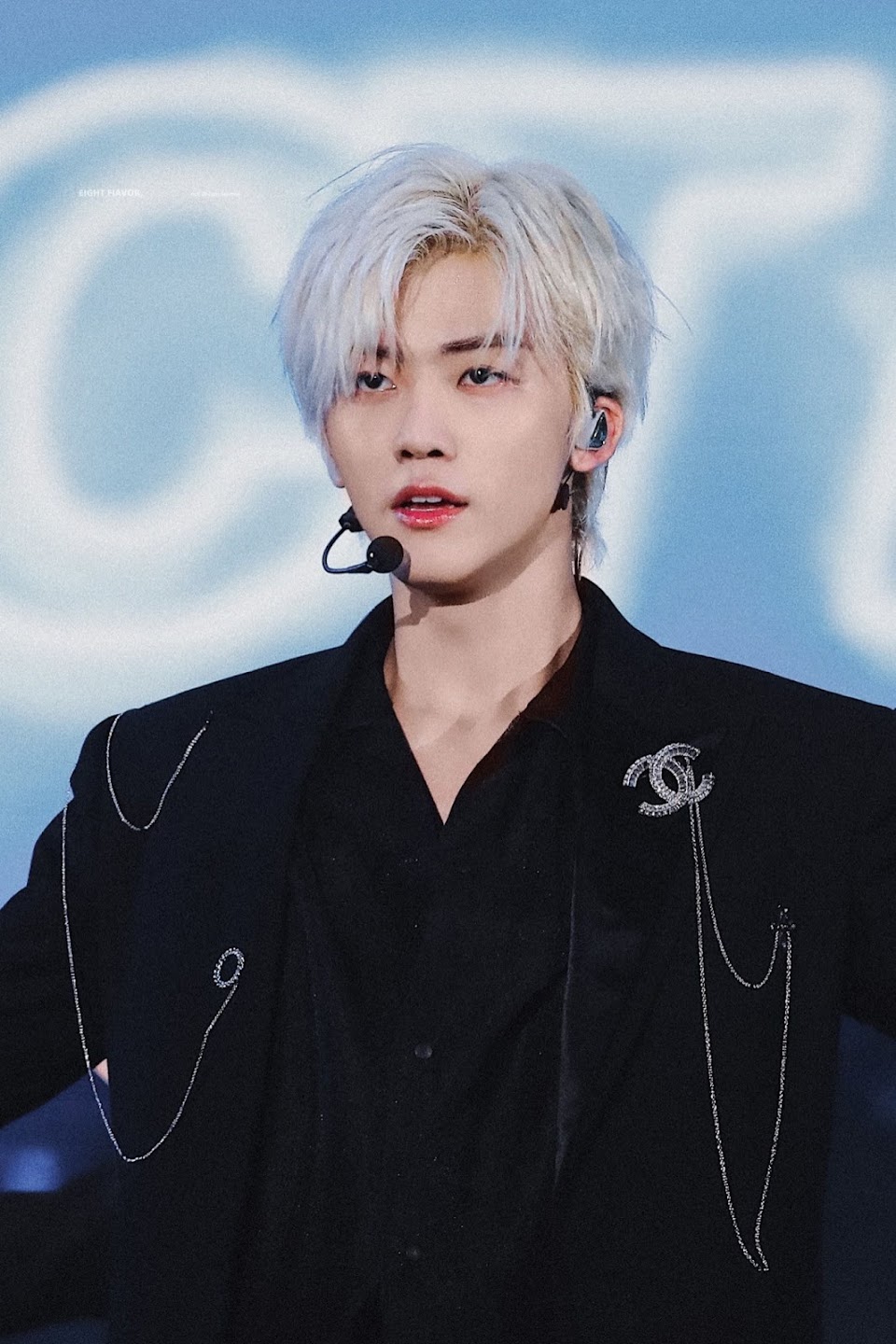 Jaemin was born in Jeonju, South Korea on August 13, 2000, though he moved soon afterwards to grow up in Seoul. He has said before that he would have liked to have a sister, but that just wasn’t meant to be! 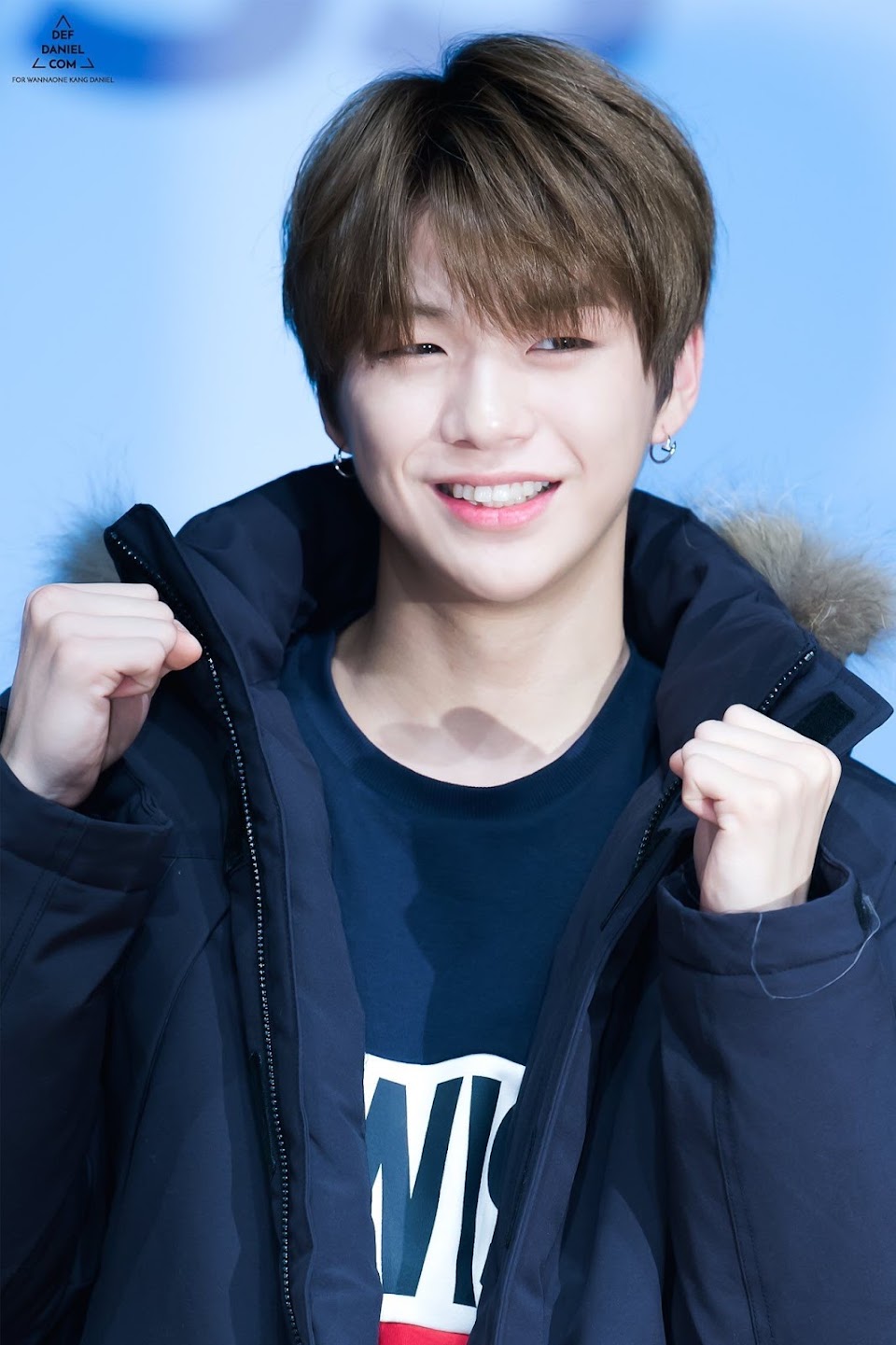 Kang Daniel was born in Busan, South Korea on December 10, 1996. His parents ended up divorcing when he was younger, and he was raised afterwards by his mother alone, which unfortunately left them struggling financially. Now, thankfully, he’s able to support his family with what he earns from his career! 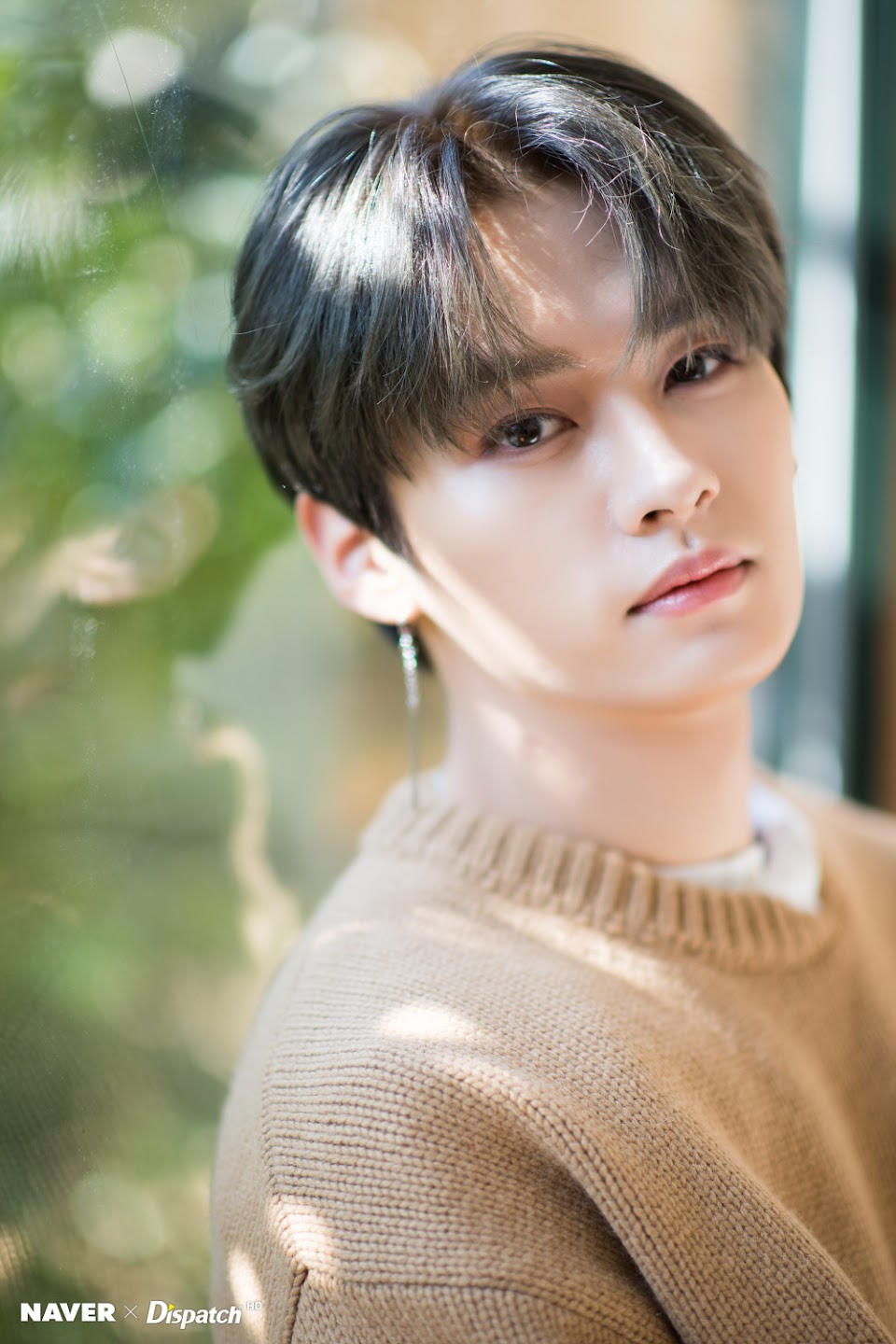 Lee Know was born in Gimpo, South Korea on October 25, 1998. While his mother raised him as a stay-at-home mom, his father reportedly worked in the furniture industry, though it’s been said that he resembles his mom more! 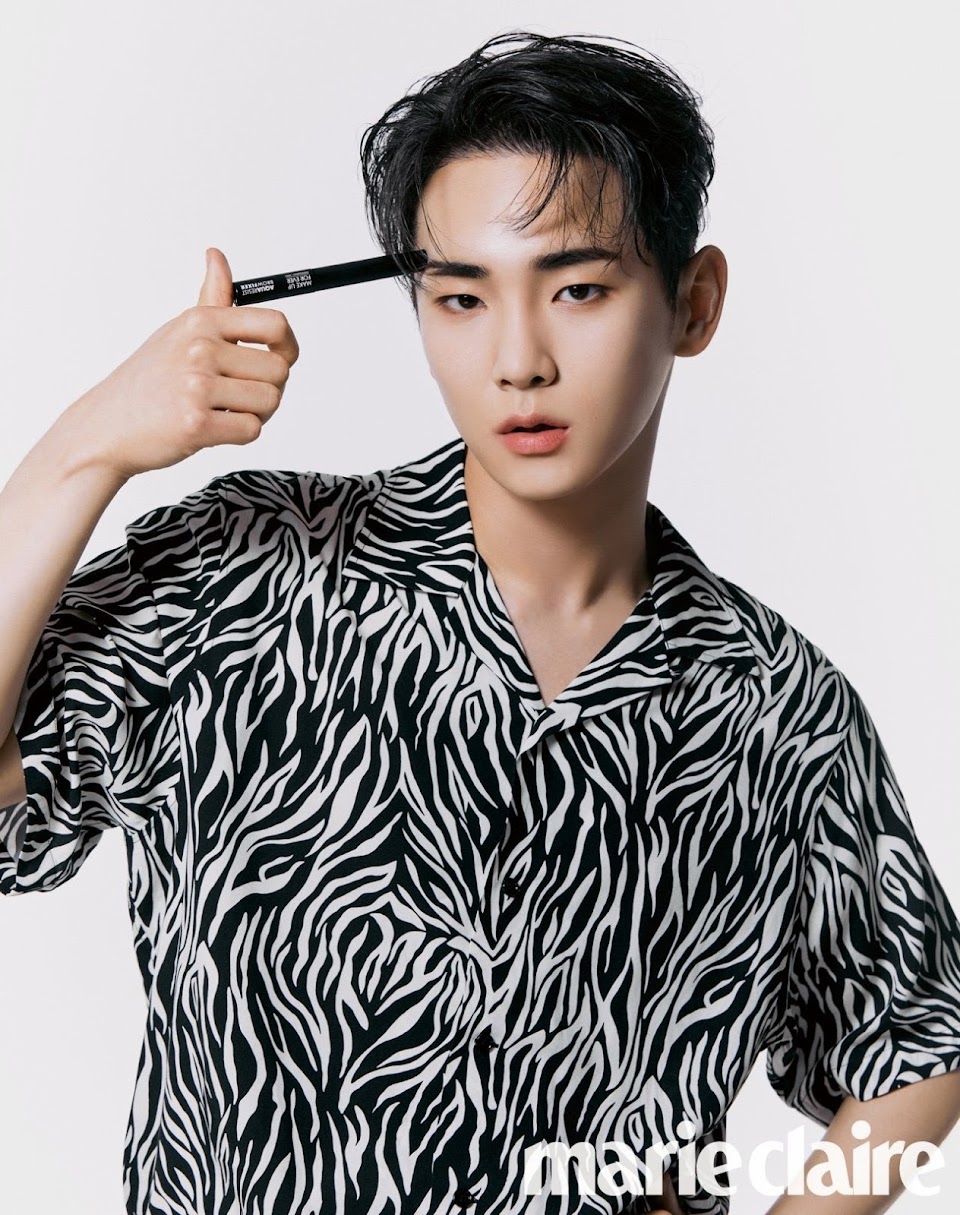 Key was born in Daegu, South Korea on September 23, 1991. It’s said that his family is quite wealthy, with his father working in the bonds industry, which allowed him to study in America for several years. He also grew up alongside his grandmother, who he is close to! 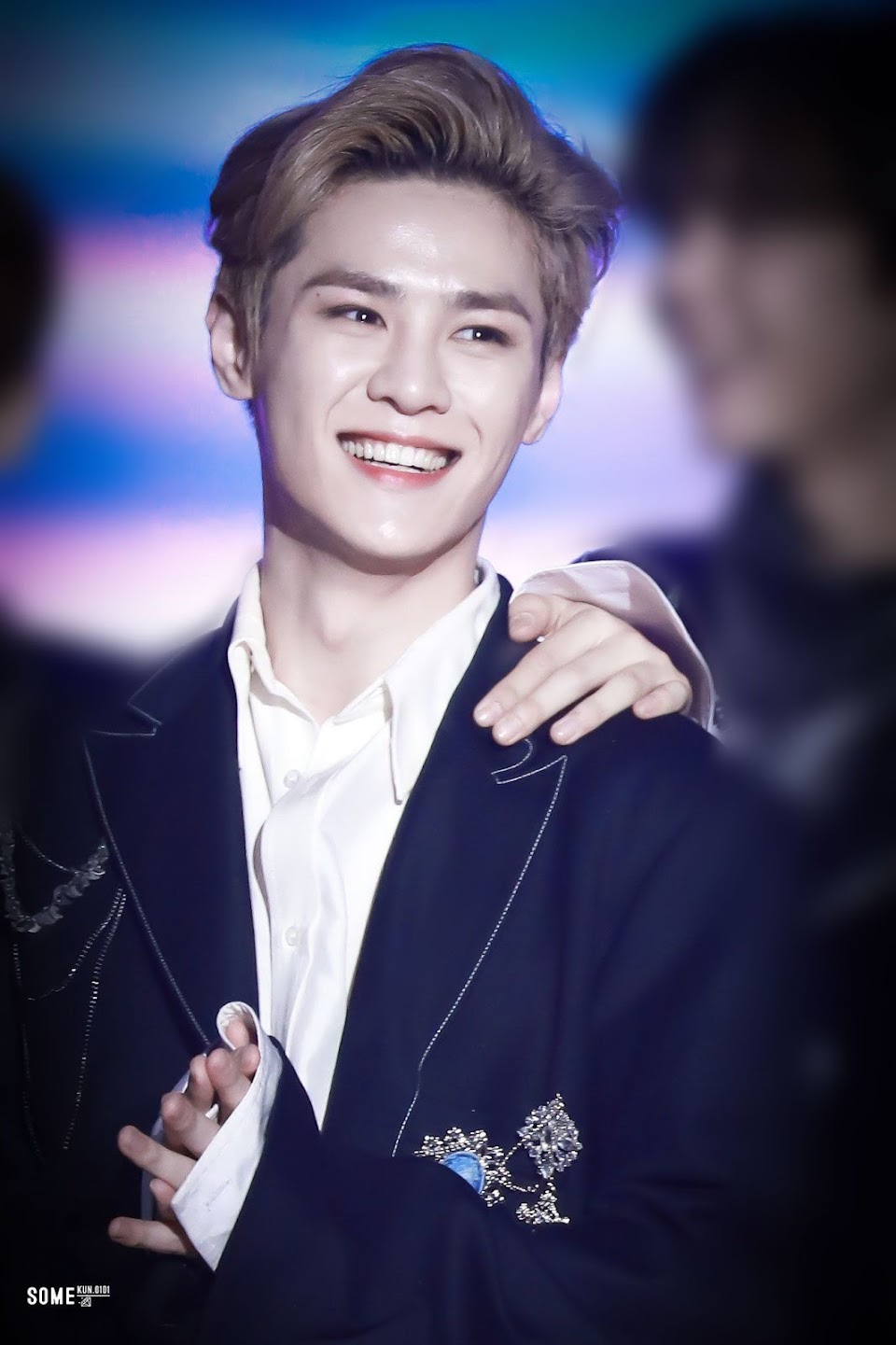 Kun was born in Fujian, China on January 1, 1996. He’s kept pretty quiet about his family life, so not much is known about them apart from they still allegedly live in his hometown!