BTS‘s V was recently swept into a controversy that has since been confirmed by HYBE to be false. Members of the public had spotted the star attending an exhibition with the Paradise Group’s President, his wife the Chairwoman and their daughter. They own the Paradise City Hotel, a famous luxury resort in South Korea, amongst other businesses.

HYBE quickly confirmed that the claims that he was dating the daughter was false, and that V was simply acquainted with the family. An hour past midnight after the day that the news broke, V updated Weverse with a simple caption, “How pathetic. I want to sing ‘UGH!’” 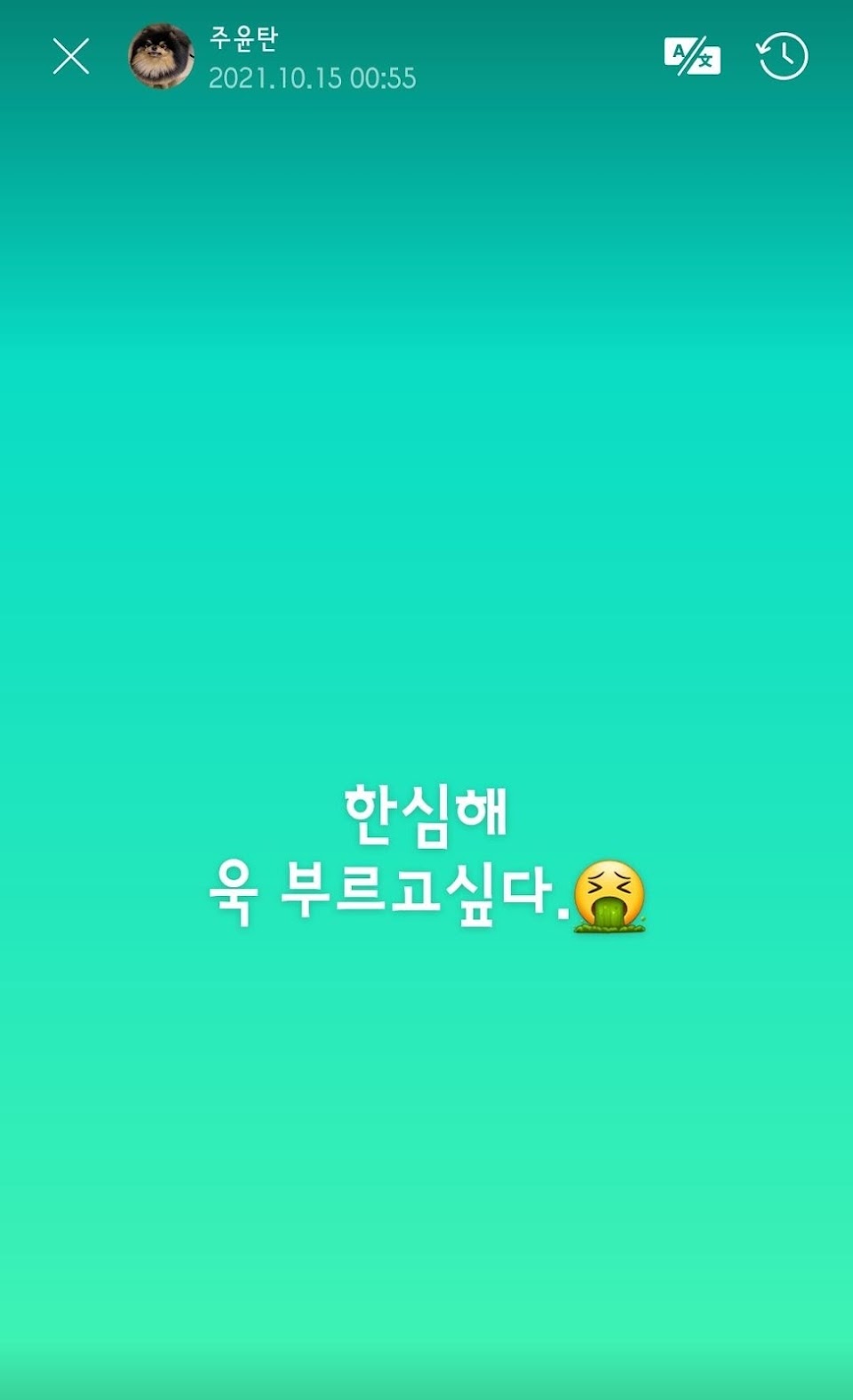 “UGH!” is one of BTS’s songs that calls out netizens and rumor mongers. The lyrics clearly criticize netizen culture.

Today’s players are entering, the numbers yeah
If you start to bite them boom boom boom
You become the local punching bag boom boom boom
Poke poke you bother me for no reason poke poke yeah
If there’s no response you simply bury me in it deep deep yeah
Even the truth becomes a lie
And lies become the truth

Today in my dreams, I’ll be shooting poisoned needles at the back of those people’s necks. Guard the back of your necks. Shoot Shoot. 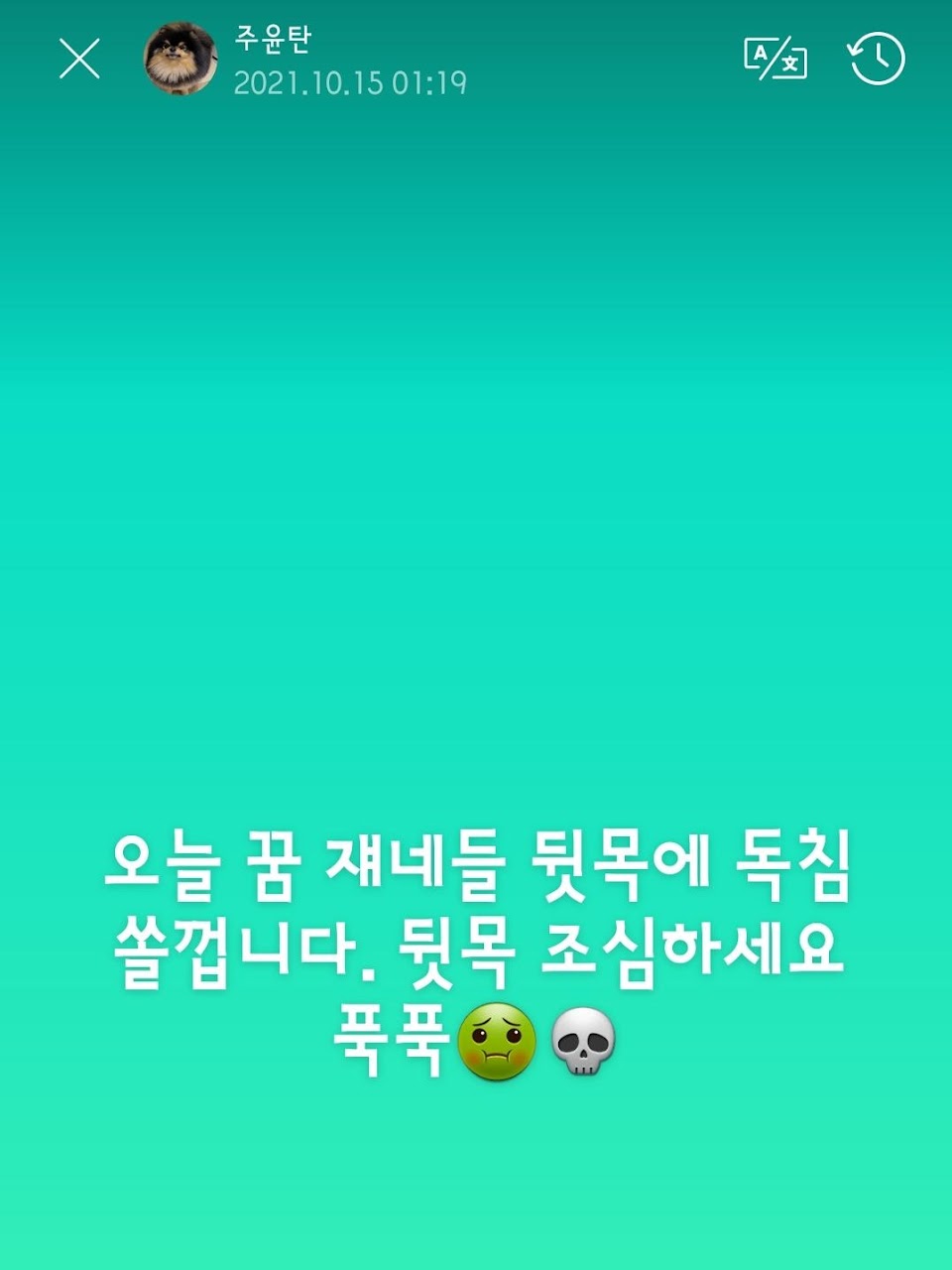 When the rumors first broke out, many pointed out that there was no way that V could go out in the open to a public exhibtion as boldly as he did if it was truly a date.