Netflix‘s Squid Game is currently the hottest show around, topping the charts in several countries around the world. 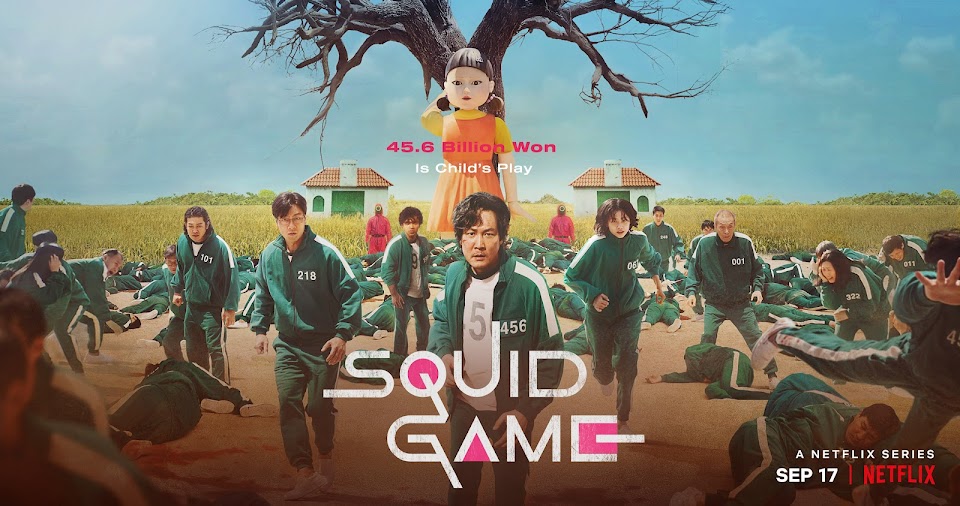 Filipinos know it for more than its horrific storyline and realistic sets—there is also a fellow Pinoy actor who had screen time in the fourth episode. Chris Lagahit (AKA Chris Chan) was part of the tug-of-war team of Player 456 (Lee Jung Jae). He’s a marketing consultant and actor based in South Korea.

But did you know that another Filipino was supposed to star in the show as well? Actor Carlo Aquino recently revealed through an Instagram Story that he was ready to appear on the renowned show.

This was supposedly a role for #SquidGame.

He previously shared a handwritten letter sent to him by writer-director Hwang Dong Hyuk as early as June 10, 2020. Here, the Squid Game director expressed his excitement in working with the Filipino celebrity.

Thank you for your efforts. Looking forward to working with you in [the] near future.

The sister of Carlo’s girlfriend, Beatrice Candaza, shared Carlo’s Instagram Story and added that he could not make it due to travel restrictions. Only Korean nationals were allowed to enter the country due to the COVID-19 pandemic.

[Carlo] was supposed to play a role in Squid Game but travel restrictions happened. I remember [Trina, his girlfriend] calling me and saying they’ll stay in Korea for a few months back in 2020. I’m sure there will be more opportunities.

Carlo later shared circulating posts about his story, confirming two-fold that it was the travel restrictions that led to the fallout of his role and that he was supposed to be playing the character Abdul Ali.

Ali is Player 199, a fan-favorite character who represents foreign workers in South Korea who are treated poorly by their employers. He entered the survival competition in order to support his wife and young child.

Ali was played by Indian actor Anupam Tripathi. He attended the Korea National University of Arts in 2010 and starred in films such as Ode to My Father (2014) and Space Sweepers (2021), as well as K-Dramas such as Descendants of the Sun (2016) and Hospital Playlist (2020).

Carlo Aquino, meanwhile, is a household name in the Philippines. Some of his most famous roles include the films Heneral Luna (2015), Goyo: Ang Batang Heneral (2018), and Exes Baggage (2018). He also appeared in Filipino TV shows such as FPJ’s Ang Probinsyano (2016) and most recently La Vida Lena (2020). 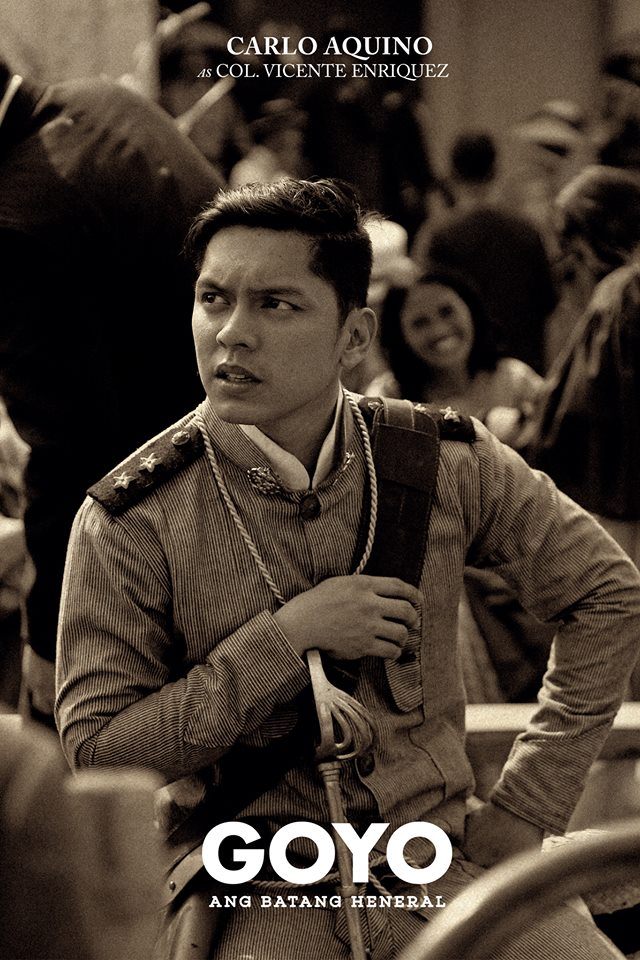 As Beatrice said so herself, “There will be more opportunities” that will come Carlo’s way.