During the event, the Met Gala posted images of all the idols making their way onto the red carpet in their stunning outfits. In particular, they posted a stunning image of Rosé in her outfit, looking flawless as ever.

However, as the image was posted, eagle-eyed K-Pop fans noticed something interesting about the picture. All of the celebrities in the photo’s background were dressed according to the theme. However, one person seemed to stand out.

Yet, as people zoomed in, they noticed a male wearing bright yellow sweatpants, plain black t-shirt… and eating a pizza? 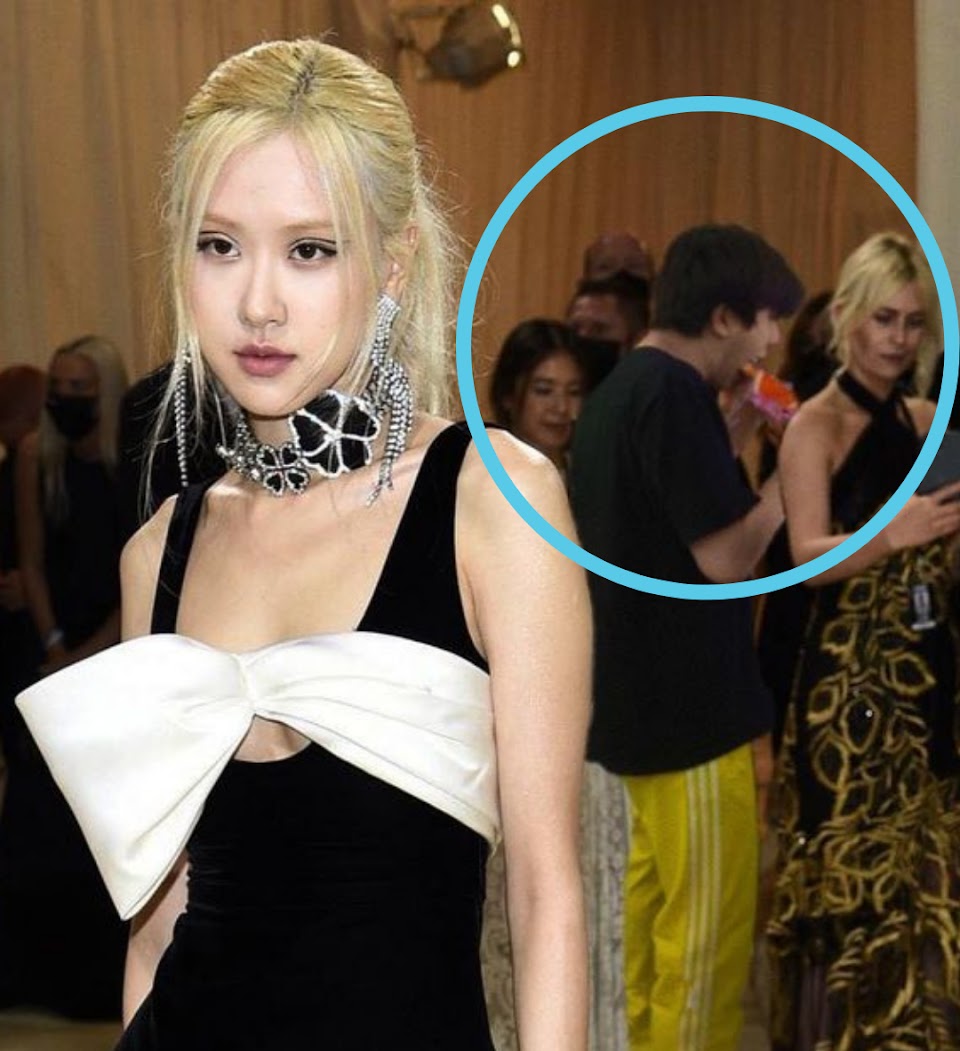 After seeing the image, many fans quickly realized that the Instagram account had actually used an image edited with TREASURE‘s Junghwan!

The editing was so smooth that many didn’t even notice it at first. Of course, Teumes quickly noticed what had happened, and they thought it was the funniest thing in the world.

When the picture was posted, Teumes couldn’t believe their eyes and went on social media to share their reactions.

junghwan is actually busy in met gala that’s why he rarely updates pic.twitter.com/hOU5iG5C5V

Whether the organizers know it or not, it is funny to see that another K-Pop idol made an appearance at the Met Gala without even realizing it. Junghwan is now the first 4th generation idol to attend the event, without even being there! As always, the power of K-Pop fans is enormous, and it will be interesting to see how long the image stays up before someone in charge notices!

BLACKPINK’s Rosé Served Two Completely Different Looks At The Met Gala, And Slayed Them Both