When it comes to BTS‘s V, not only is he extremely talented and handsome, but he has proved time and time again that he’s also an amazing friend. Recently, that was proved when it was reported that the idol was returning early on a 24-hour flight from Washington to attend the VIP premiere of Broker.

Broker has already gained attention from worldwide audiences. It not only stars K-Pop idol IU but also actor Kang Dong Won, who is known as a very good friend of V. The idol flew back from the group’s meeting at the White House to show support for his bestie.

V arrived at Incheon Airport in the afternoon and despite his long flight, showcased his visuals and greeted those waiting for him.

Although fans were disappointed when it was announced that the Red Carpet had been canceled, many ARMY were eagerly awaiting the highly-anticipated photo wall and a chance to see V showcase his visuals and charisma.

Despite the long flight and busy schedules, Korean media finally posted images of V on the photo wall and the idol looked as dazzling as ever. As he walked onto the stage, the cameras followed V as he made his way to the photo wall. 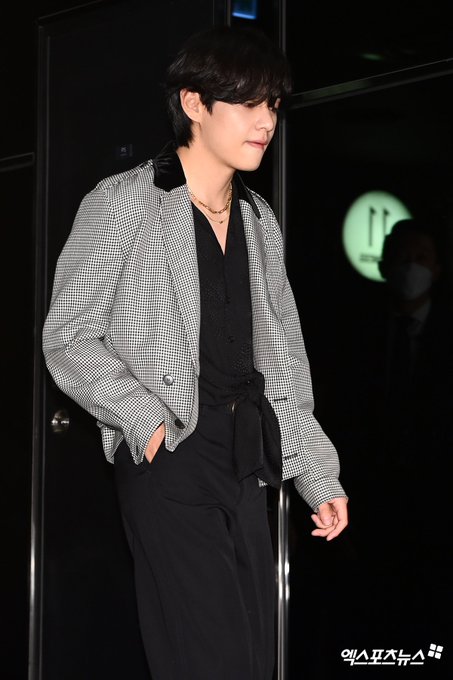 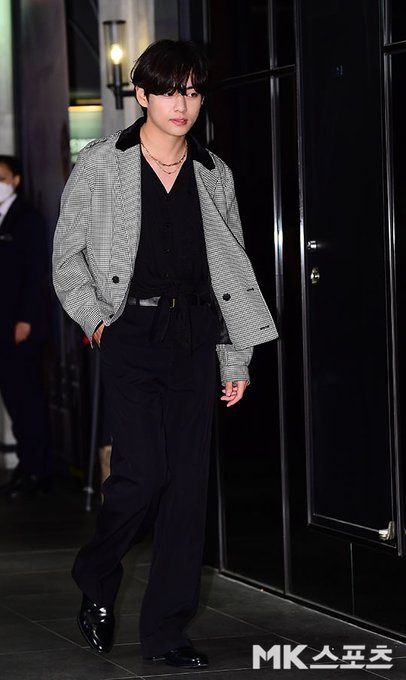 Dressed in an eye-catching blazer and black shirt, V looked like the main event as he showed his personality. 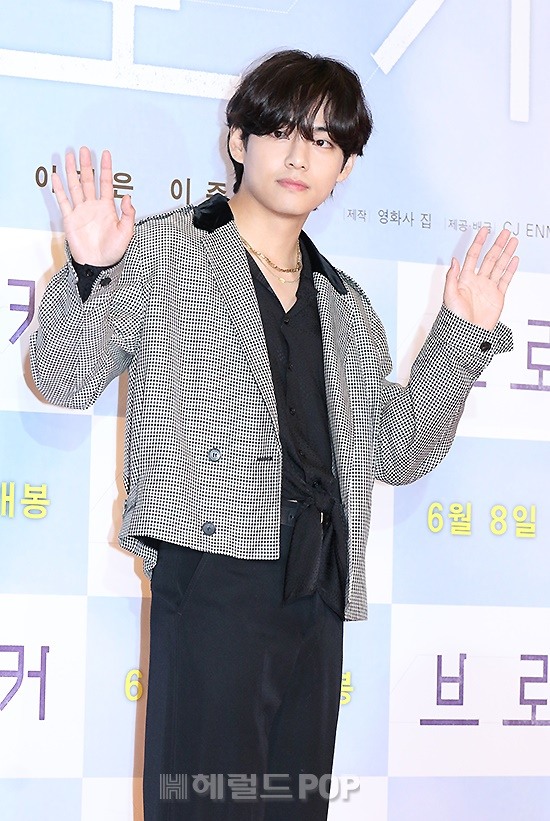 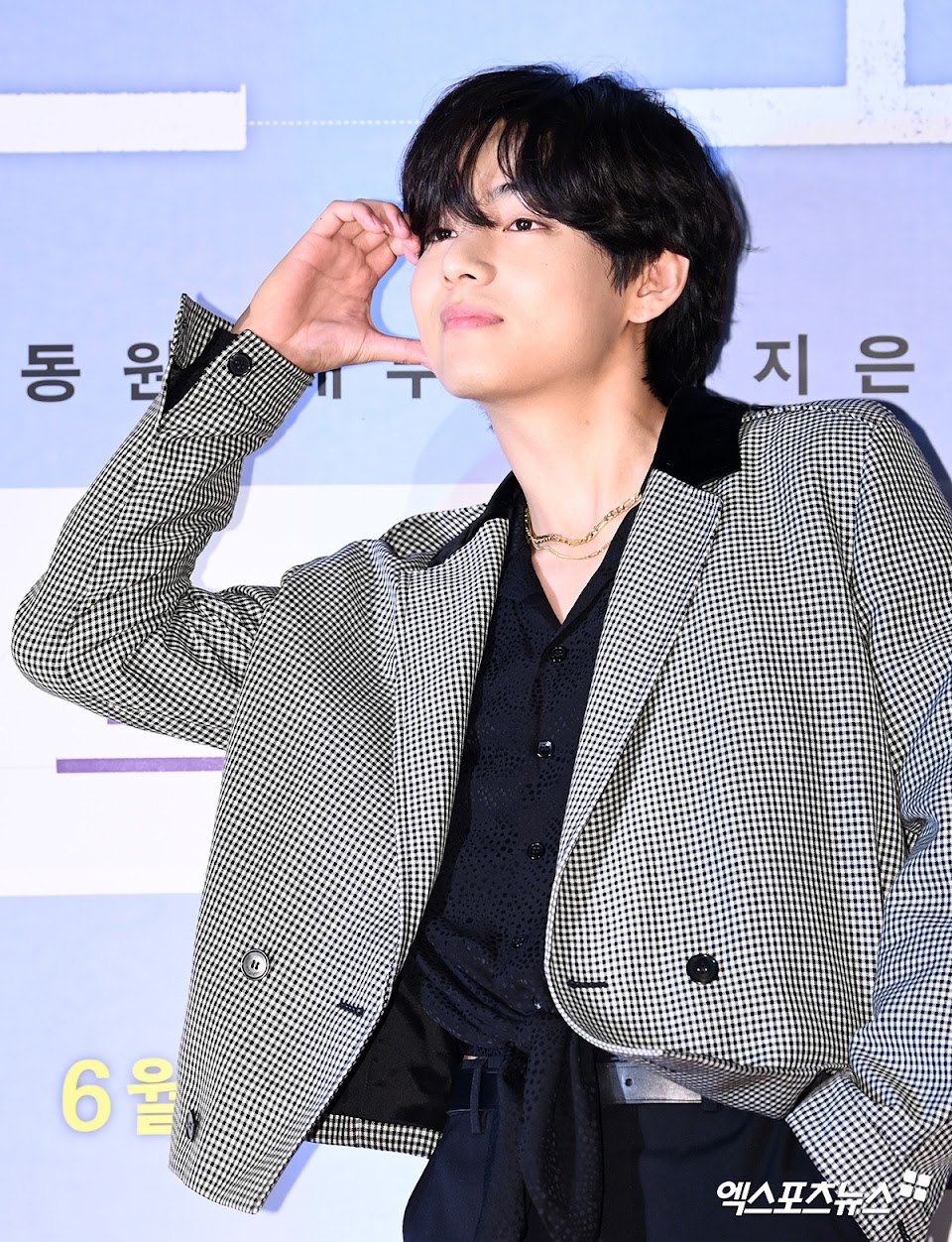 Of course, the close-up images of the idol were even better, and it’s impossible to think he was in America less than 24-hours ago and speaking in the White House. 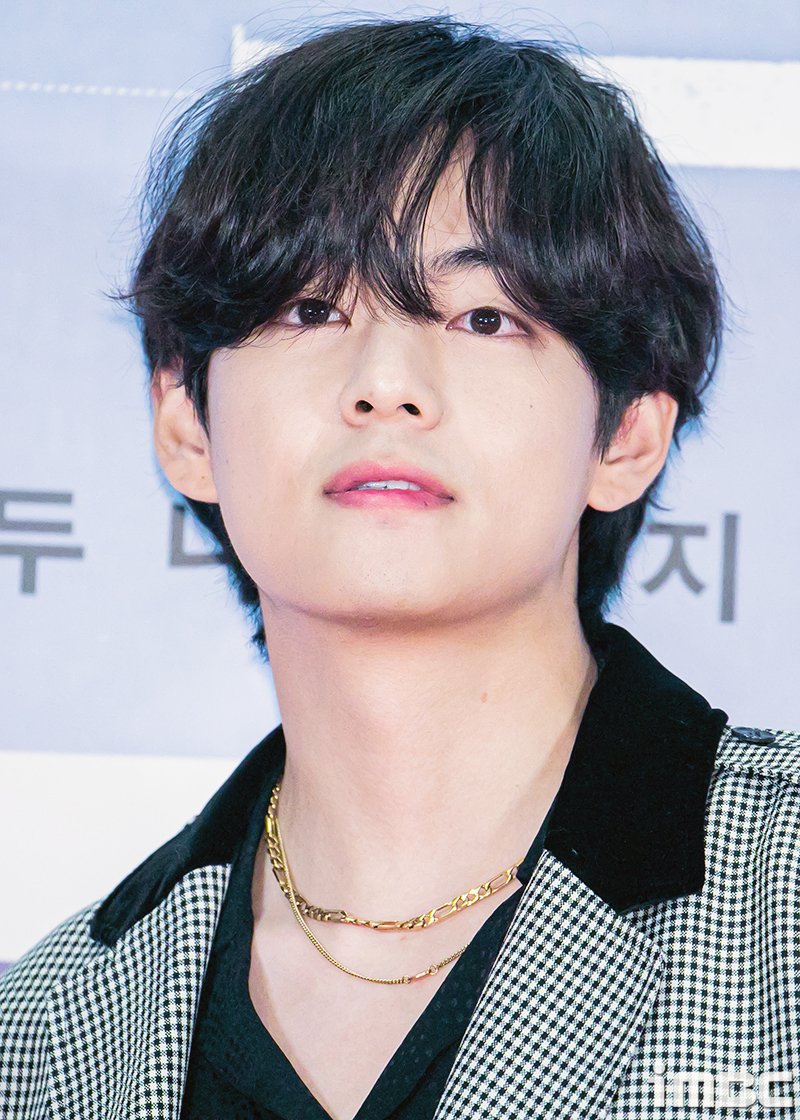 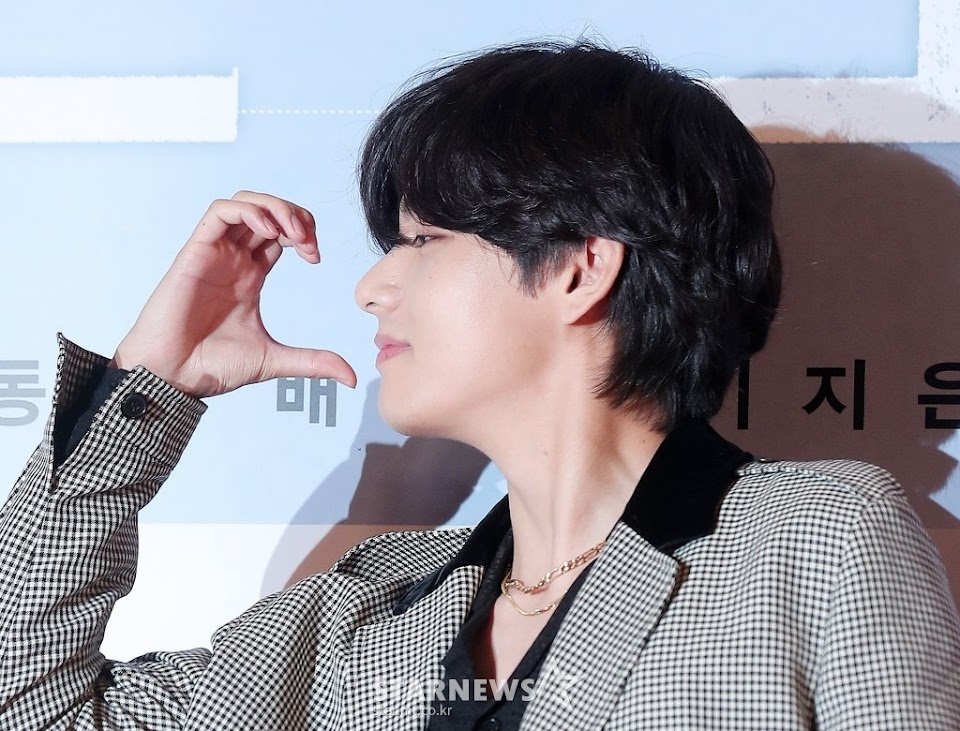 In particular, V seemed happy to greet fans and the media, and many even noticed an adorable moment where V was waving and seemed to cover his stomach with his hand as it was revealed under his shirt. 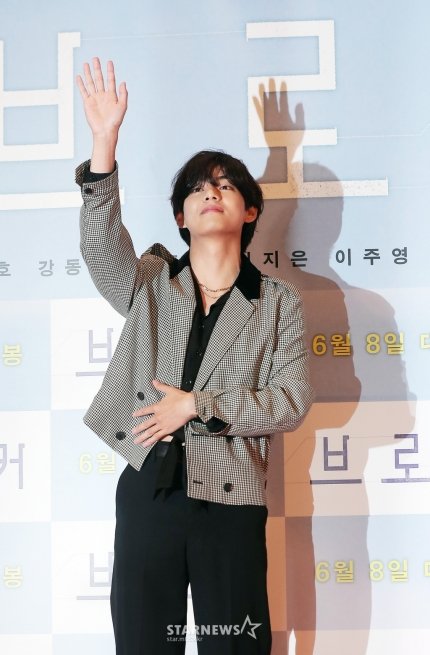 In videos shared from the premiere, the crowds went crazy for V and the idol returned their love.

Of course, ARMYs went crazy seeing the pictures. Even before the premiere started, “KIM TAEHYUNG AT VIP PREMIERE” was trending in multiple countries. Once the images were released, netizens couldn’t get over the idol’s visuals and charisma.

taehyung at the movie premiere?!!!?$ & pic.twitter.com/r3APyh3VYX

As always, V continues to prove that wherever he goes, he is the main event, but his true personality also shines when it comes to his commitment to his friends and love for the fans.

You can read more about V’s decision to leave Washington early to support his friend below.