While looking for ways to meet with more ARMY in-person, we have decided to hold an additional concert in LAS VEGAS, US. We are doing our very best to prepare for the concert in compliance with the health care guidelines for a safe quality concert, so please stay tuned for the PERMISSION TO DANCE ON STAGE – LAS VEGAS concert. 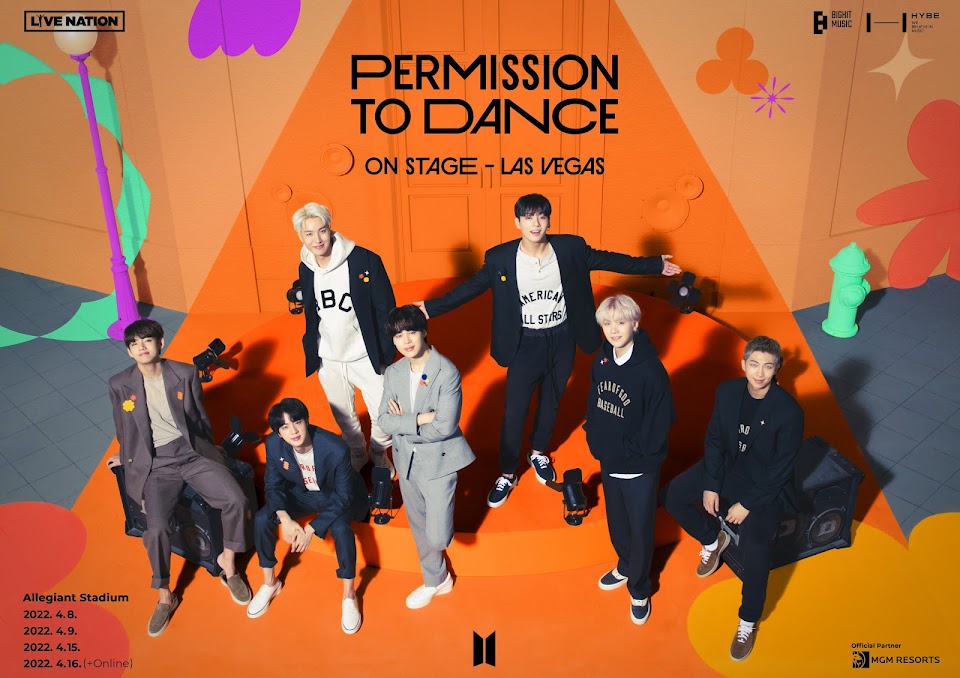 Naturally, ARMYs are eagerly anticipating and are in hopes of a world tour. Here are 10+ ARMY reactions to BTS PERMISSION TO DANCE ON STAGE – LAS VEGAS that are too real…

One of my favorite things about BTS concerts is how any city they land on gets the purple treatment… Vegas is going to be no exception.

AND WHEN THE ENTIRE LAS VEGAS STRIP LIGHTS UP PURPLE CUZ BTS IN LAS VEGAS pic.twitter.com/SWOVoWmZj5

This is what Las Vegas will look like on April. pic.twitter.com/GgTL7pCzay

2. Placing bets now that RM will say this

picturing namjoon addressing the audience with “what happens in vegas stays in vegas, right?” OMFGDHDJ

4. GRAMMYs is the opener for BTS’s concerts

bts basically said “if we’re going to the grammys, might as well do another 4 concerts too”

so grmmys would just be the opener for the real deal: stadium concert

BTS using American award shows as warm-ups for their stadium shows these days.

5. ARMYs keep getting married, so it’s only fair

6. What BTS wants BTS gets

OMG! The way Joon was trying to tell us about BTS IN VEGAS 😅. Now they’re going to performing at a stadium with a capacity of 65,000 #BTS #PTD_ON_STAGE_LAS_VEGAS #BTSCONCERT pic.twitter.com/4n4fcEC5zq

7. If this isn’t another reason to stan BTS

bts are better than me, bc i wouldve hosted the show in the same day as the grammys just for funsies

the live play is in the same place where the grammys is being held, they really said book that for armys to watch a live stream of our 4 sold-out stadium concerts.. i smile

BTS really said we’ll if we’re going to have to fly all the way to Vegas to perform at the Grammys then we might as well sell out four 70,000 capacity shows at the same time and I think they’re so hot for that

8. It’s literally going to be the most star-studded event of all time

me spending $ 149 on tickets and not realizing until i received confirmation #BTSCONCERT pic.twitter.com/PjB21GuPM6

Nothing could be Butter than BTS in Ma City

BTS in Vegas on a Spring Day? Yes please 💜 https://t.co/GbmJeeFb1p

going to vegas when they all got instagram now. LMAOAOAOAOA

12. There’s nothing better than this. Pure happiness here!

No but the flex??? Of attending the Grammys in that arena and having stadium concerts in the same city the week after????

— rina⁷ feral era forgive me for i have looped (@nobutsrslywhat) February 22, 2022

14. You know we about to be lucky in these fits

15. This kind of manifestation is what we need for a world tour

using this to manifest a bts concert here in vegas pic.twitter.com/811NdTqWU2