Most K-Pop groups that last several years, at some point, end up having some kind of dating announcement or scandal with one or more of the members. Depending on a lot of different factors, such as the evidence, reactions from the idol’s label, who the other person is, and many others can play a huge role in how fans react to the news, but unfortunately, there’s nearly always some amount of backlash and hate sent towards the idol or the person they’re dating.

Unlike Western entertainment, there’s a certain amount of romantic fantasy involved with K-Pop. The idols themselves are often marketed in a way that makes them seem like the perfect boyfriend or girlfriend, and it makes some fans get too invested in a parasocial relationship with their favorite Korean celebrity. 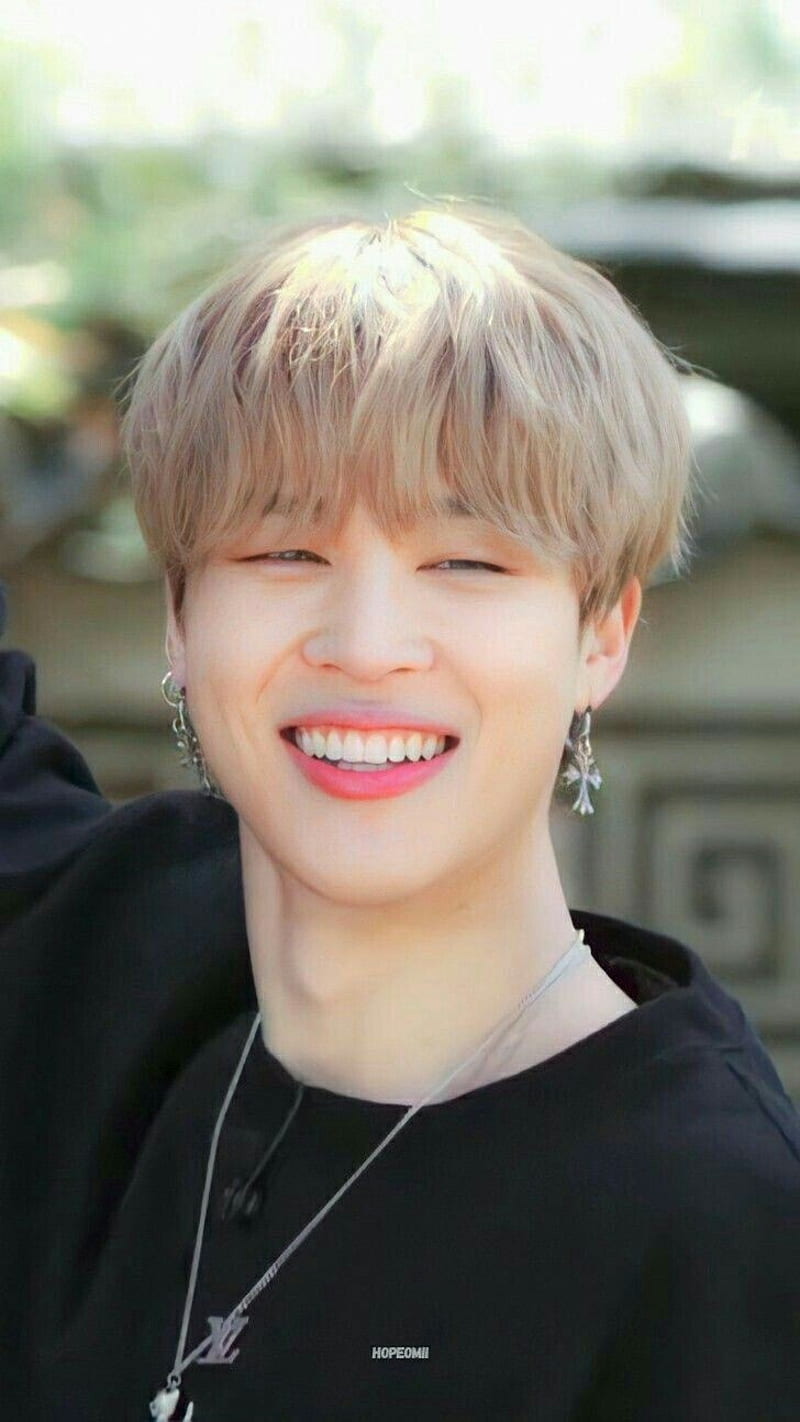 There have been numerous examples that show the negativity brought into an idol’s life when their dating (or marriage) news comes to light. EXO‘s Chen saw a small (but very angry) group of EXO-Ls upset with his engagement and baby announcement; HyunA and DAWN were removed from their former label, Cube Entertainment, when they came out with their relationship; Super Junior‘s Sungmin has been on hiatus ever since his marriage announcement due to fans protesting him being in the group; and the list goes on. 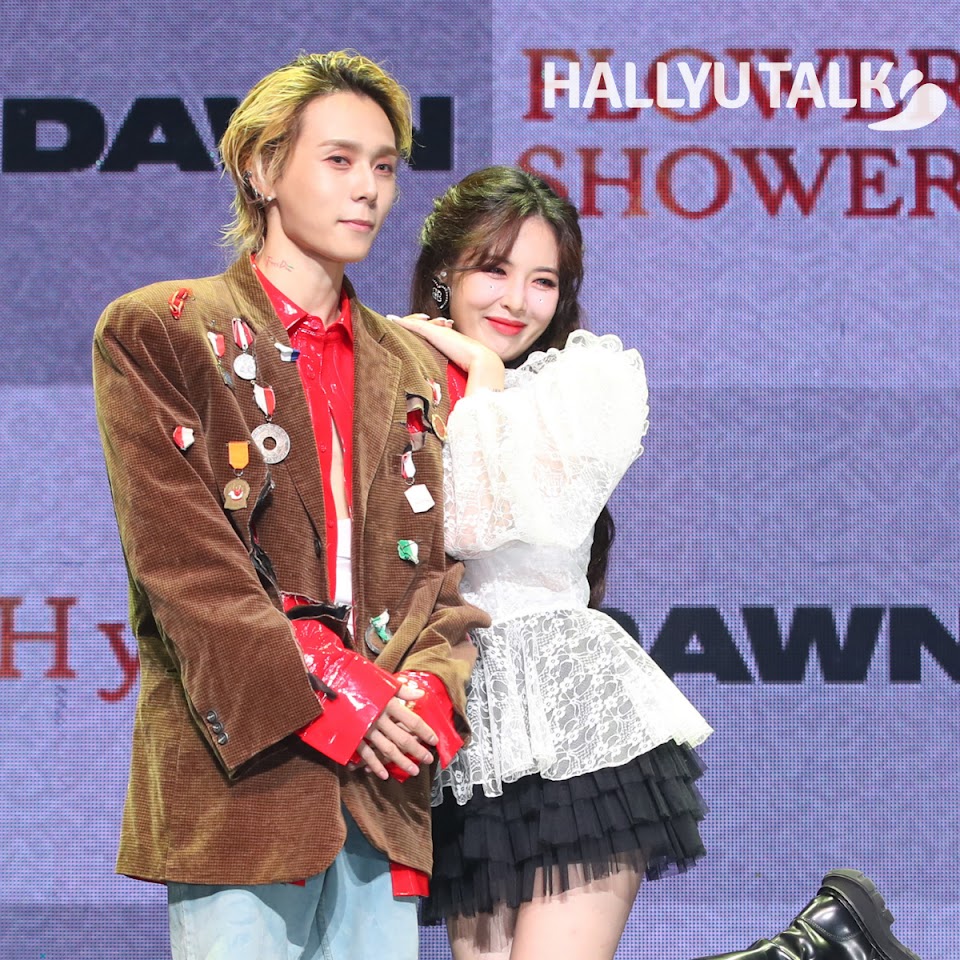 Somehow, in their over 8 years together, the members of BTS have managed to avoid pretty much any solid dating rumors apart from the outrageous claims every once in a while. There’s no way to know if the members have truly been single this entire time, but it seems fairly unlikely, and some fans have brought to light the issues that might arise when they do finally come out to say that they are dating someone, specifically because they have been so “clean” since their debut.

Recently, a discussion on Reddit revolved around this topic, and the conversation among fans was quite interesting. The original poster brought up that, since ARMYs have been used to the members of BTS being single for so long, it’s going to be a struggle for some of their more fanatic followers to come to terms with the idea of them dating.

Others chimed in with agreement, mentioning times that fans went wild over the faintest hint of a possibility that a member of BTS might be dating someone.

The discussion also brought up that the best option for the members of BTS might be for them to date secretly until they are already married and even possibly have kids, which some people agreed with, while others did not.

One fan brought up that it’s a company’s fault for playing so much into the “celibate fantasy” of K-Pop groups that makes it so difficult for idols to date without trouble.

On the other side of the spectrum, however, there were also comments from some people saying that, although they might lose some fans and deal with some explosive behavior for a time after a dating announcement, BTS would end up being fine in the long run.

At the end of the day, though, this is what any fan who loves BTS should want!

Whatever the case, there’s no doubt that BTS will continue to create amazing music and rock the K-Pop industry with all of their success.