As Aquarius season is in full swing (January 20-February 18), of course we can’t forget about BTS‘s J-Hope‘s birthday coming up right at the end of it!

Aquarians are known for being independent, optimistic, and deep thinkers.

Hobi, one of our favorite Aquarius kings, has shown time and time again that he is indeed an Aquarius through and through. Keep on reading if you want to see exactly how!

Aquarians are sensitive, but emotionally strong.

They are perfectly in tune with their feelings, although they might not voice it to your face (see #2). J-Hope’s own music perfectly captures his sensitivity. “Outro: Ego” despite its catchy tune, is filled with J-Hope’s own struggles and obstacles.

“My dancing was chasing ghosts. Blaming my dream, asking why I live and breathe,”

“Seven years of anguish come out finally. Oppressions all resolved. Into my heart come answers from my most trusted..”

“Now I don’t care, it’s all choices by my fate, so we’re here. Look ahead, the way is shinin’”

These translated lyrics show that J-Hope is aware of the struggles and self-doubt he faced while trying to make it, and now that he’s made it, he’s learned to trust himself to keep going and love what he does.

2. Uncomfy with voicing their emotions

While Aquarians are sensitive, that doesn’t mean they want to tell you their emotions to your face. 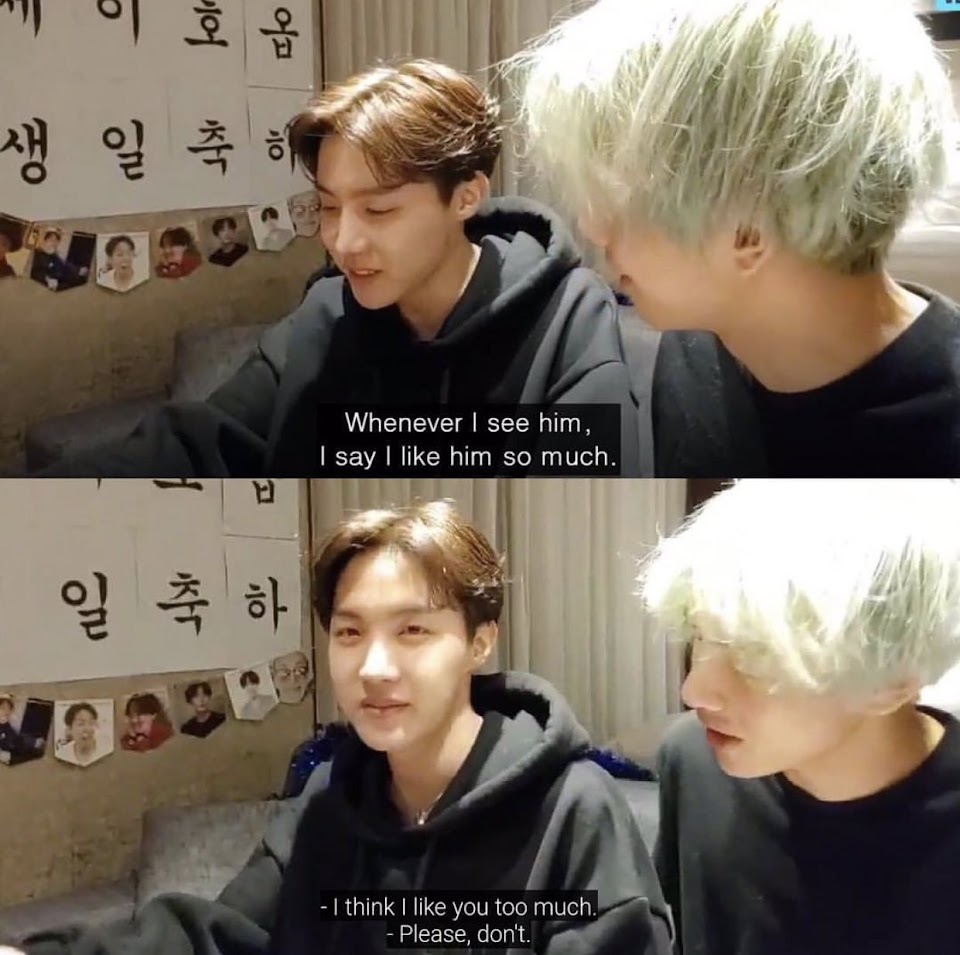 That’s why J-Hope’s songs are so meaningful. He’s able to express his deepest feelings through music and something about that is a bit more comfortable for him.

J-Hope tends to feel pretty uncomfortable when emotions are added to the mix, despite the emotions he may be feeling on the inside.

Many times Aquarians will use humor or sass to deflect from these emotions. 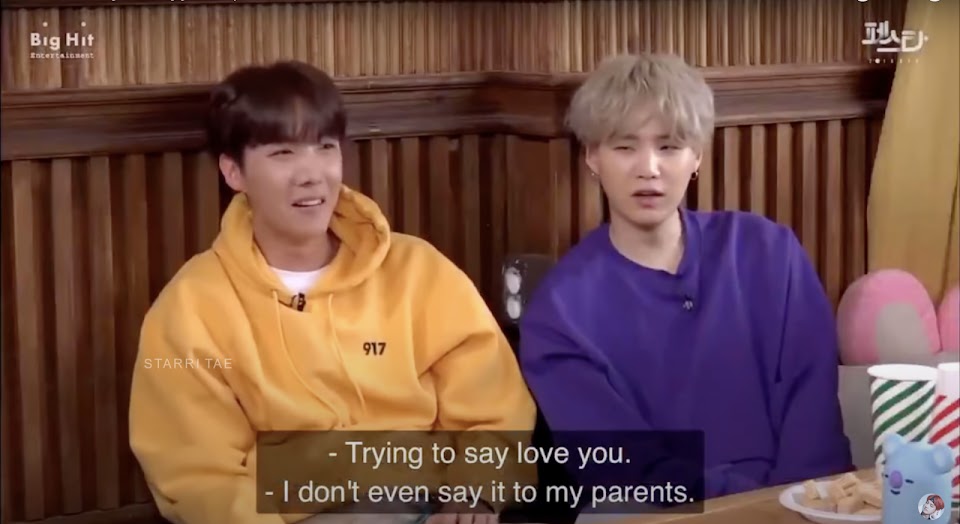 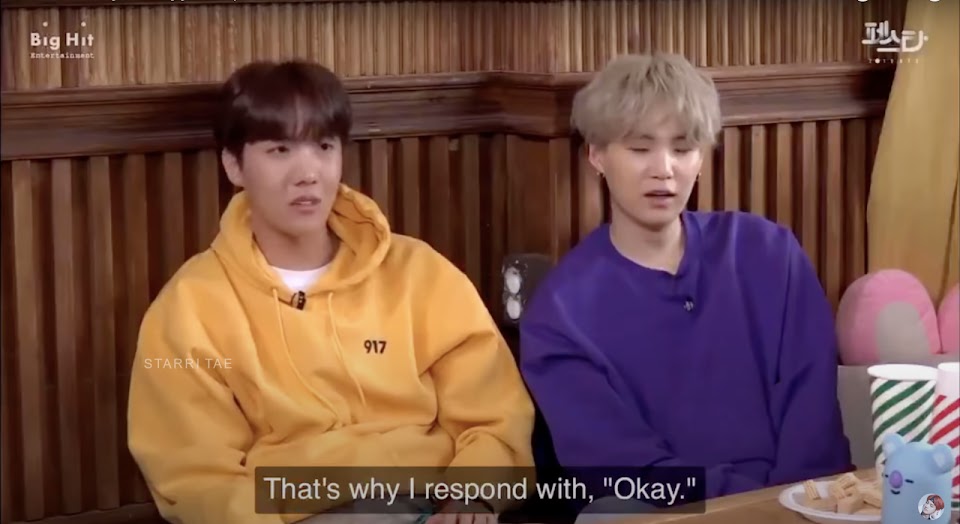 And sometimes they’ll resort to desperate measures to not have to say anything emotional back.

J-Hope’s eccentricity can really be seen in his fashion sense. 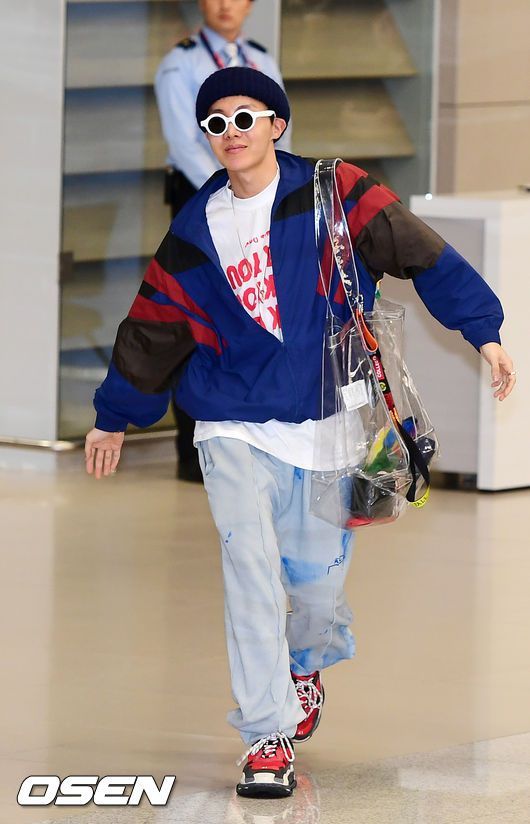 Who else is doing it like him?? And with such a bright smile on his face too!

Not only does he wear some of the most unconventional fits of the group, but the most daring as well. He pulls them off in his own way each time.

Aquarians are known for their optimistic nature.

J-Hope is compared to literal sunshine. Need we say more?

J-Hope’s own catchphrase “I’m your hope, you’re my hope, I’m J-Hope,” shows just how optimistic he can be.

He not only strives to be the light at the end of the tunnel for ARMYs, but wants to show his fans that they are the same for him.

Aquarians are known for their grand gestures of altruism.

We can’t think of anyone better than J-Hope to showcase this amazing trait as he’s donated quite a bit to charities!

According to Green Umbrella, a charity foundation in Korea that helps underprivileged children, J-Hope is the 146th member to join the “Green Noble Club” by making donations that accumulate to over ₩100 million KRW (about $ 83,400 USD).

What a generous king!

We’ve still got a few weeks left until J-Hope’s birthday, but at least he’s a true Aquarius through and through. Have you seen all the ways fellow member V has shown he’s a Capricorn? Check it out below.