On December 24, HYBE announced that BTS‘s Suga had tested positive for COVID-19 after returning from America. In the statement, it said that Suga went for a PCR test at his local medical center after quarantine and he received results that he had contracted the virus.

In the same statement, HYBE stated that he is not experiencing symptoms but he will be receiving treatment and will be under quarantine for the time being.

Fellow HYBE artist Lee Hyun recently went on a live broadcast to chat to fans about what he’s doing and upcoming plans.

During the broadcast, a fan asked Lee Hyun about Suga, and he explained how he’d messaged the BTS member to see how he was. Luckily, his words reassured ARMYs worldwide as he shared what Suga had told him.

I sent a message to Suga, asking if hes okay and thankfully he said its just like a cold and said that he feels okay.

For many ARMYs, this was very positive to hear as many had worried about Suga since the news was released. In particular, considering how close Lee Hyun is to the other BTS members, the fact that this had come straight from Suga and were his words made many of them feel better.

Also, many praised Lee Hyun for showcasing just how much he cares for his junior artist, and it is adding to the long list of times that this has happened. ARMYs always love seeing the interactions between the two artists! 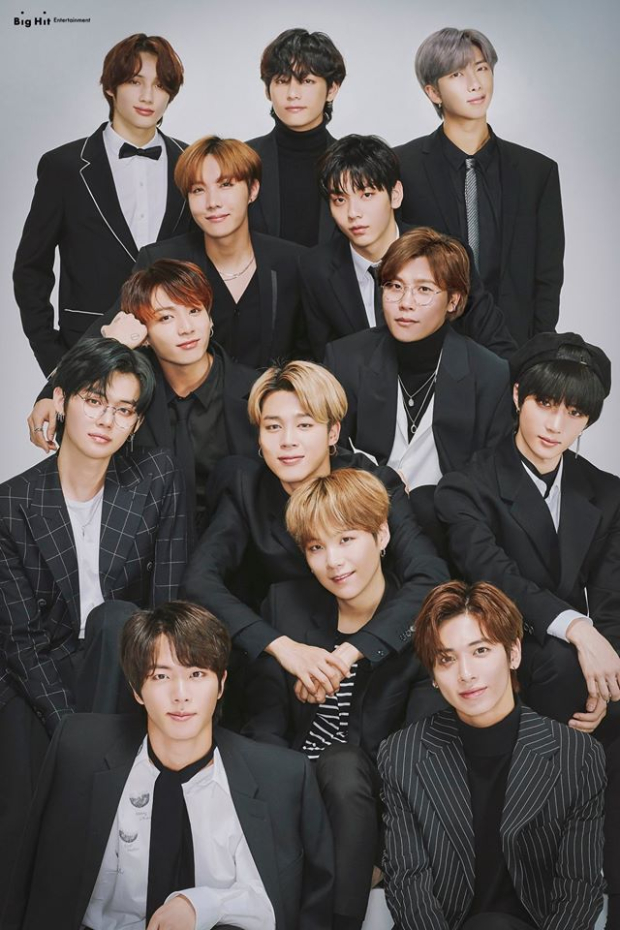 Suga was not in contact with anyone before getting the result and, after testing positive, Suga will now self-isolate and get support from HYBE.

You can read more from the HYBE statement below.