Dispatch has revealed that two IZ*ONE members had no intentions of a reunion, and they also took a deep dive into IZ*ONE’s relaunching project and some of the details behind it. 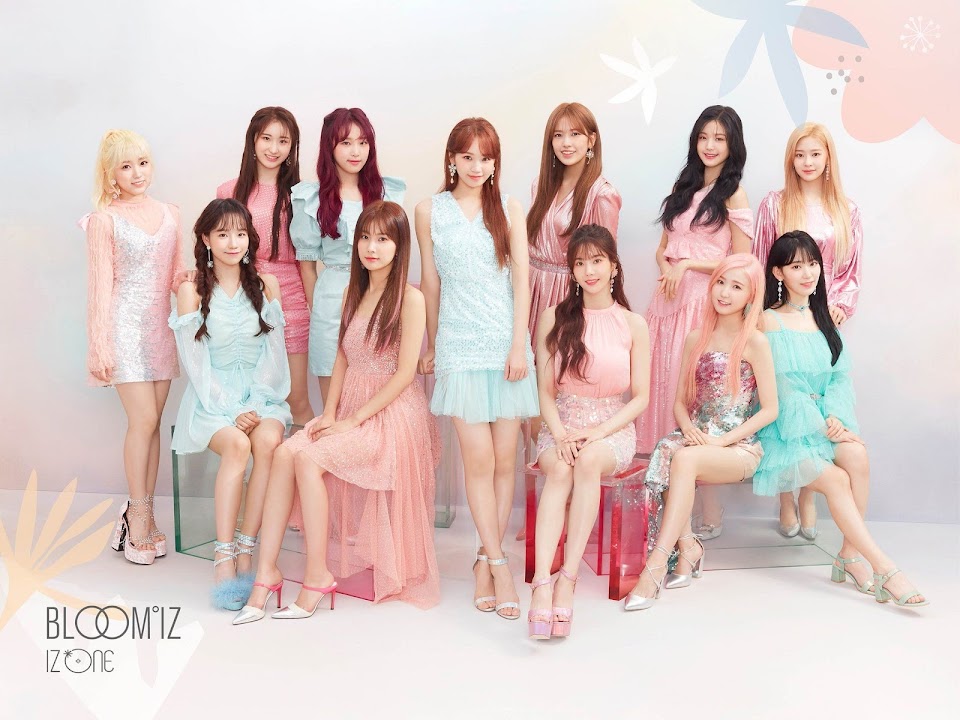 Based on Dispatch’s information, they shared that out of the 12 members, two of them had no intentions of a reunion, even if it was offered. Out of all of the members,  their plans for the future were shared. The members are not named, and instead only given letters as identifiers. One member was not mentioned.

Members A and B had no intentions of agreeing to a reunion.

Members B, C, D, and E are considering individual activities.

Members F and G are taking a break before deciding on their next activities.

Members H and I were looking forward to the reunion or relaunch of the group, but such a possibility is not looking possible.

Members J and K shared their commitment to a possible unit group, but also admitted that the reality of them happening is very slim to none.

Dispatch also took a look into the IZ*ONE relaunch project, and answered some commonly asked questions based on their findings.

Q: How much money has been collected so far?

Q: Will the money be delivered to IZ*ONE? What about refunds? Rewards?

A: No. According to the relaunch committee, the money is a means to show the purchasing power of WIZ*ONE. They are doing this to show that IZ*ONE fans are ready to spend at least ₩3.21 billion KRW (about $ 2.81 million USD). Should fans want a refund, their request will be honored, but only within the designated time period. Fans who have contributed have the opportunity to receive IZ*ONE goods, concert tickets, or fanclub memberships. If there is no reunion, then there will be no rewards given out either.

Q: Is a reunion actually possible? What did the committee do, and what did the agencies say?

A: The relaunch committee said that they contacted agencies individually regarding the relaunch. Dispatch also checked with each members’ agency, and most agencies stated they never had any discussions about the relaunch with the committee. The committee said they send registered mail to each agency about a relaunch, and relayed to their donors that most of the agencies agreed with it — only 1 Korean agency and the Japanese members’ agency did not. However, most agencies actually declined to immediately answer, and one even said they never received the mail.

Q: CJ ENM officially announced there would be no reunion. What is the committee doing?

A: They are still accepting funding through Wadiz until August 2. They are going forward with their Plan B and they say they are still contacting the members’ agencies. While there may not be the possibility of a full group reunion, the committee is still looking for opportunities for a unit group, and will send an updated proposal to the agencies.

Q: Is the formation of a unit realistically possible?

A: CJ representatives already stated that it wouldn’t be possible. Agencies are already planning activities for their artists who were in IZ*ONE. There could be the chance for members J and K to form a unit, but there are many variables that would need to be taken into consideration.

Q: Who are the leaders of the committee?

A: There are seven representatives. 5 from IZ*ONE’s DC Inside Gallery, one person who manages large-scale operations, and our legal advisor. The gallery says the overall direction of their plan will be decided with WIZ*ONE.

In the end, the committee will not give up on their plans for any kind of reunion, and will continue to discuss with both CJ ENM and the members’ agencies. Only time will tell whether their efforts are successful or not.