For many people who see K-Pop from an outsider’s perspective, the industry seems to be cutthroat, with idols always fighting for the top position. In reality, it couldn’t be further from the truth. There is nothing that idols love more than interacting with each other and showcasing their support. Fans also love seeing their favorites with each other.

Recently, one interaction that has gone viral is between two of the most loved idols in K-Pop, BTS‘s J-Hope and ASTRO‘s Cha Eunwoo (also known as Cha Eun Woo).

It is no secret that Eunwoo has a lot of connections with BTS, whether it is interacting on stage with the members… 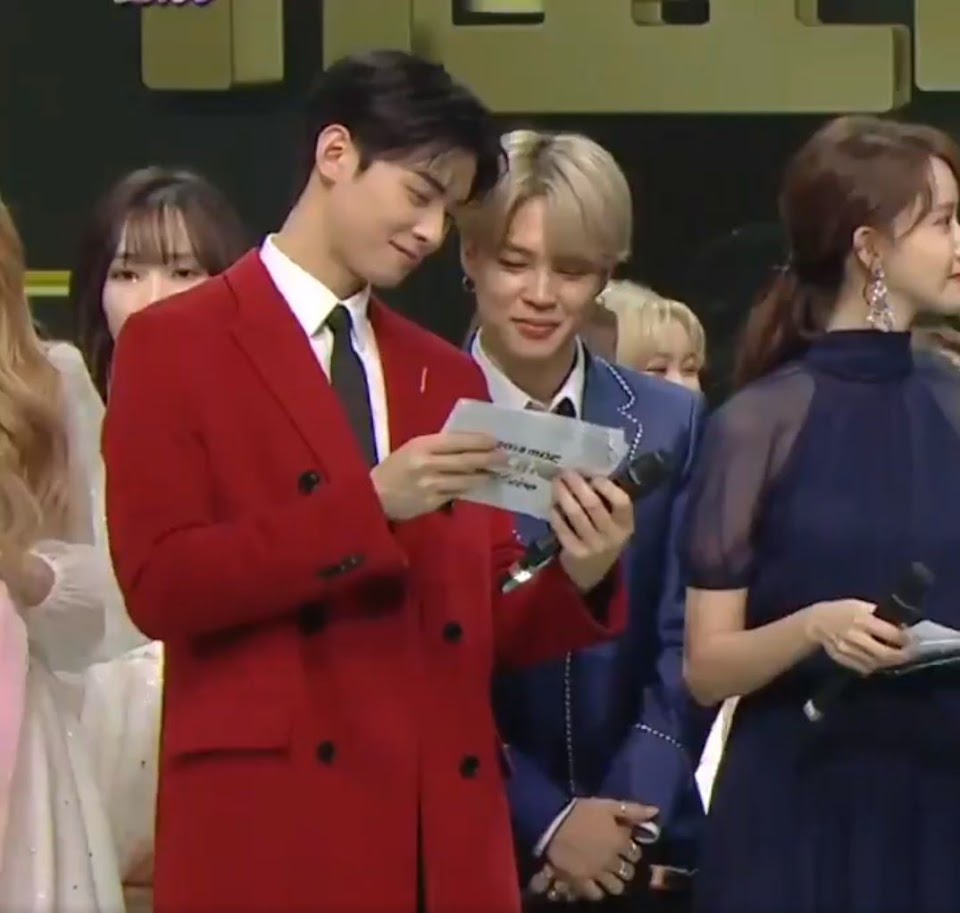 Or the fact that he’s part of the iconic 97′ liners with BTS’s Jungkook and other idols like GOT7‘s Yugyeom and BamBam, SEVENTEEN‘s Mingyu, The8 and DK, and NCT‘s Jaehyun. As surprising as it is, there are so many Cha Eunwoo x BTS crumbs around.

Well, it seems like the crumbs just keep on coming after netizens couldn’t get over the interactions between Cha Eunwoo and J-Hope at a recent basketball game.

On June 18 (KST), This past weekend, J-Hope and Cha Eunwoo were spotted at a basketball game where there was a match between South Korea and The Philippines for the 2022 FIBA Asia Cup. 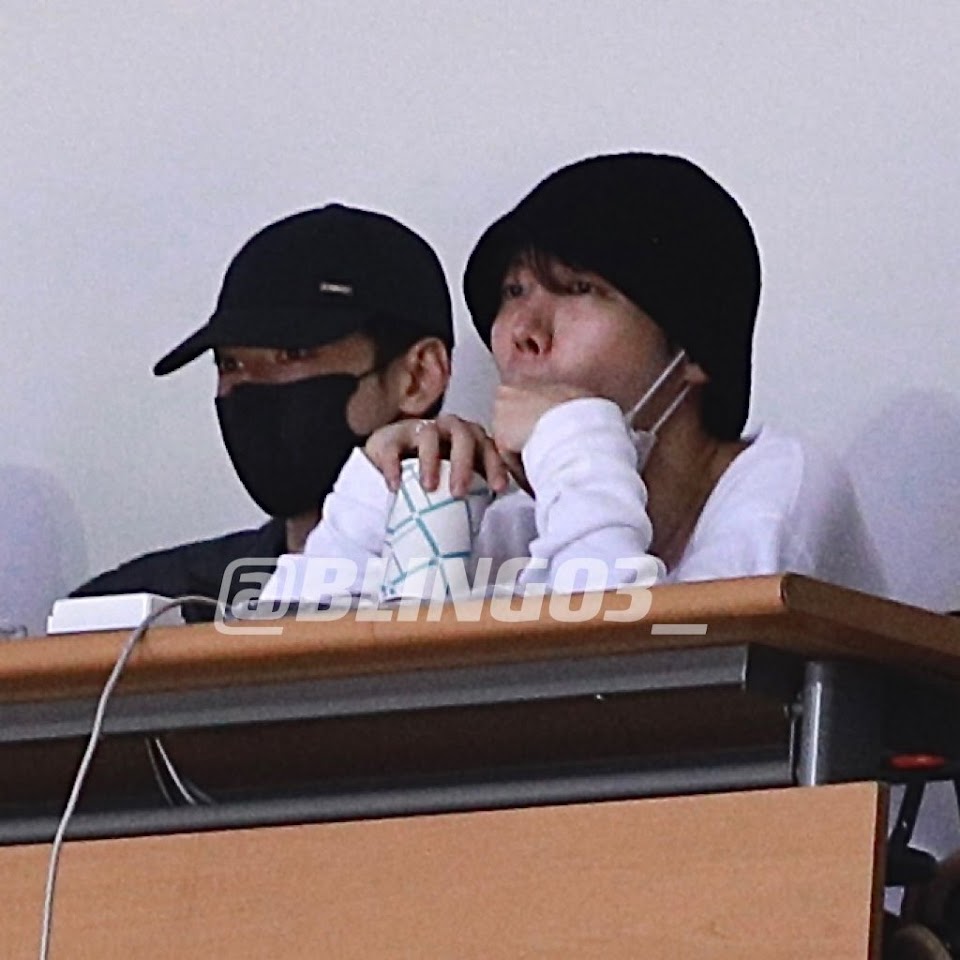 In fan-taken images, many were initially unsure whether it was the duo as it seemed extremely random. However, after more close-up shots of the two idols separately, specifically when it came to Cha Eunwoo, many confirmed that the initial social media posts were right. 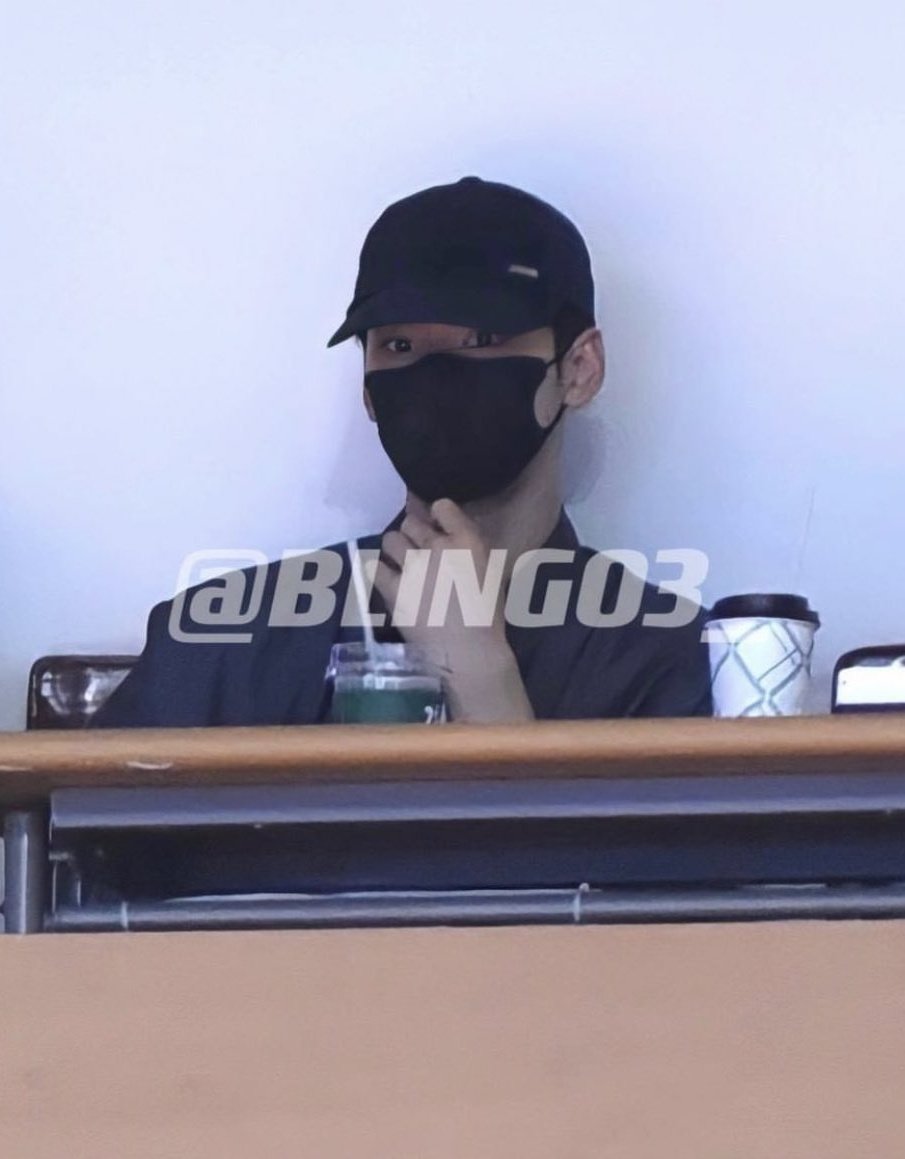 At one point, one fan posted the cutest video of the duo that melted the hearts of netizens worldwide. In the clip, the Korean basketball team had just scored and J-Hope and Eunwoo had the best reaction as they got up from their seats and started cheering like true fans.

When the images and clips were posted, netizens couldn’t get over the interactions between the idols. Both Eunwoo and J-Hope are known to be sports fans and it was definitely adorable to see both idols taking time out of their busy schedules to have some fun.

and aww he watched it with jhope uww 😳 pic.twitter.com/qNlMneJvaI

Yet, it isn’t the first time J-Hope and Cha Eunwoo’s interactions have captured the hearts of netizens. Whenever they seem to meet, the idols have an adorable friendship with each other, despite the age gap.

It’s moments like this that prove just how small the world of K-Pop is. Despite both ASTRO and BTS being very different groups, fans will always be treated to the cutest interactions between idols, and this was no exception.