You are here: Home / Kpop News / MBC K-Drama “Tomorrow” Under Fire After Allegedly Using The BTS Members In Disrespectful Way

With the rising popularity of BTS, there has been an increase in the number of times the group or members have been mentioned in K-Dramas, movies, and television series across the world. Netizens have loved seeing the members mentioned in different ways and have often shared their love for the shows and the respect they’ve given BTS.

Recently, one K-Drama has come under fire for referencing the members of BTS in a way that has been deemed disrespectful.

MBC‘s K-Drama Tomorrow has gained mixed opinions from netizens since it started airing. While most international fans have praised the show starring SF9‘s Rowoon, Kim Hee Seon, and Lee Soo Hyuk for dealing with the topic of suicide, the ratings in Korea have been disappointing.

The series follows a group of grim reapers who are trying to stop people from dying by suicide. It looks at the reasons behind people’s decisions and shines a light on the seriousness.

Yet, due to the setting, it is inevitable that deaths occur and they are escorted to the afterlife by Lee Soo Hyuk’s team.

In one of the episodes, the K-Drama showcased a list of those who have died in a document titled, “Registry Of the Entering Dead.” Although it wasn’t an odd prop to have in the show, it was two entries highlighted by fans that caused an outcry among Korean fans.

The third entry on the list was for someone named “Kim Tae Hyung” with his date of birth listed as “1971.12.30.” Very quickly, netizens noticed that not only was it the same name as BTS’s V but they used his exact birthday, except changing the year from 1995 to 1971.

The entry below also caused a stir. After seeing the connection to BTS’s V, the following details seemed far from a coincidence. Although the name was “Kim Yoo Rim,” which had nothing to do with BTS, the date of birth was written as “1997.9.1,” which is the exact date of birth of BTS’s maknae Jungkook.

Unsurprisingly, although the scene was from a past episode, it has gained a lot of negative reactions from Korean netizens.

Although nobody knows whether it was done maliciously, MBC has not had the best relationship with BigHit Entertainment.

Back in 2019, MBC was accused of using its powers to “take revenge” on BTS for not attending their Gayo Daejeon. But instead of directing it towards the group, they allegedly “punished” the affiliated groups, TXT and GFRIEND by not putting them on the lineup. 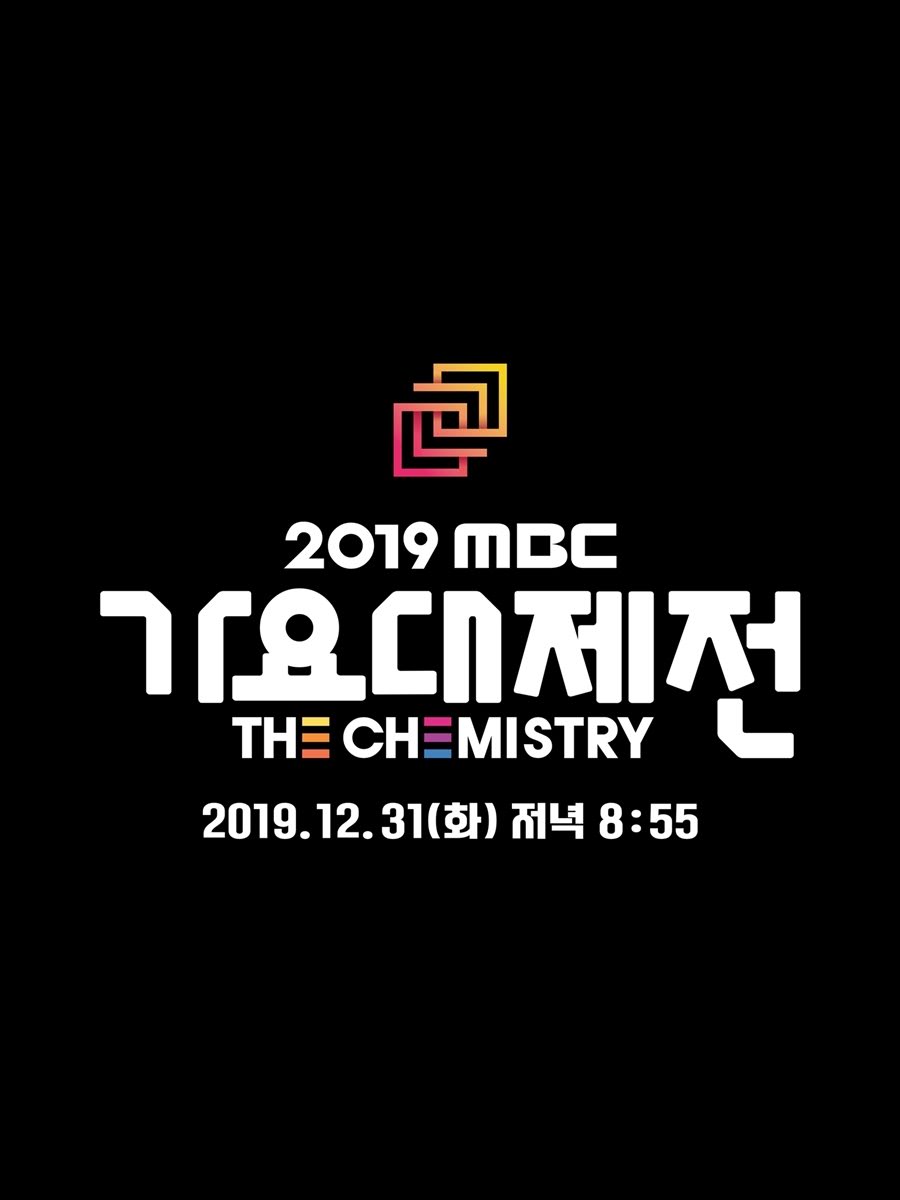 Even in 2022, it isn’t clear whether this “beef” with HYBE and BigHit has been solved. Although ENHYPEN has appeared on MBC’s MBC Radio, it isn’t normal to see the artists on Show! Music Core.

MBC has yet to respond to the criticism from netizens.

You can read more about MBC’s past with BigHit Entertainment below.

If you or someone you know is struggling with depression or has had self-harming thoughts, do not hesitate to reach out to your local confidential support for people in distress or to call the Lifeline. The Lifeline provides 24/7 free and confidential support for people in distress as well as prevention and crisis resources for you or your loved ones.