If you think 2022 has brought a busy K-Pop schedule so far, then get ready to be scrambling to keep up with all the comebacks planned for March! There have been dozens of announcements for group comebacks and debuts as well as soloist releases for this next month, many of which are some pretty major names in the industry. Here are 26 of the biggest K-Pop comebacks and debuts planned for March!

Also on March 2 at 6PM KST/4AM EST, Cherry Bullet will be making a comeback for their second mini-album, Cherry Wish, with the title song “Love in Space”!

Finally on March 2 at 6PM KST/4AM EST, Yuehua Entertainment‘s new seven-member boy group, TEMPEST, is planning to debut! Their first mini-album will be called It’s ME, It’s WE, and the title song is “Bad News”. 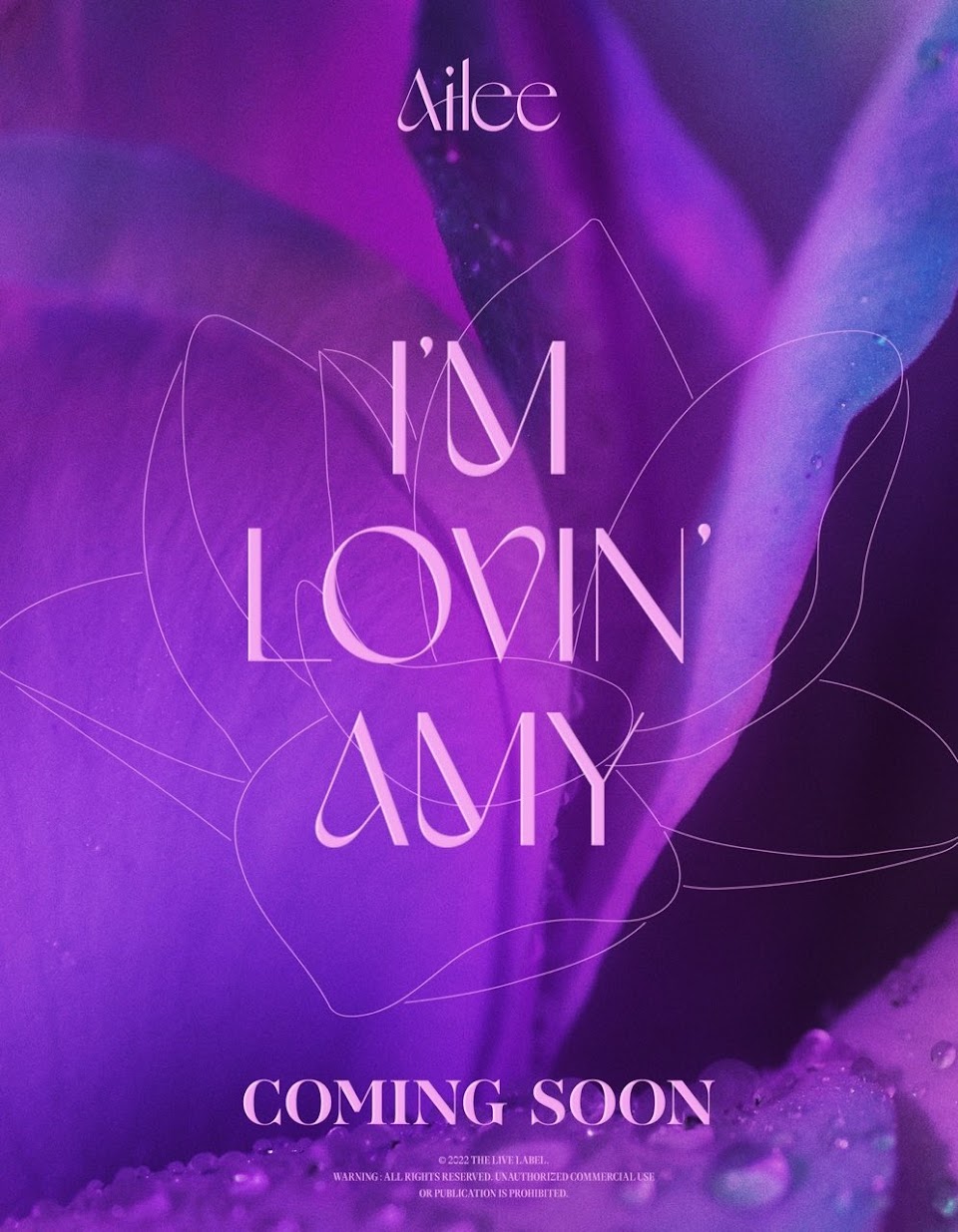 On March 7 at 6PM KST/4AM EST, vocal queen Ailee is planning to release an entirely English album called I’m Lovin’ Amy! Not much else is known about the comeback yet.

Finally on March 7 at 6PM KST/4AM EST, UP10TION member and soloist Kim Wooseok will be coming out with his third mini-album, 3RD DESIRE [Reve].

On March 8 at 2PM KST/12AM EST, Sunmi is planning to release the single “Oh Sorry Ya” through the Spotify Singles program.

On March 9, rookie boy group T1419 will come out with their first Japanese mini-album, OUR TEEN: BLUE SIDE, with the title song “Run Up”!

On March 10 at 6PM KST/4AM EST, P1Harmony is planning to release their U.S. single album, Do It Like This, with the English version of the previously released song of the same name!

On March 14, though not much information is known about it yet, Brave Girls was announced to be making a comeback of some kind!

Also on March 14 at 6PM KST/4AM EST, (G)I-DLE will be making their long-awaited comeback with their first full album, I Never Die! This will be their first comeback in over a year, and since Soojin departed from the group.

On March 15, ASTRO members Moonbin and Sanha are planning to release their second mini-album as a duo, Refuge.

Also on March 15 at 6PM KST/4AM EST, NU’EST will be making what is presumed to be their last comeback together as a group with the “best” album Needle & Bubble.

On March 16, JYJ member Junsu seems to be making a solo comeback with his 3rd mini-album, titled Dimension.

Also on March 16 at 6PM KST/4AM EST, MAMAMOO’s Solar will also have a new solo comeback with her first mini-album, 容 : FACE.

Once again on March 16 at 6PM KST/4AM EST, WEi will be releasing new music with their fourth mini-album, Love Pt.1 : First Love.

Also on March 16, TWICE will be releasing their fourth “best” Japanese album called #TWICE4. It will include Japanese versions of songs such as “I Can’t Stop Me”, “Cry For Me”, “Alcohol-Free”, and “Scientist”! 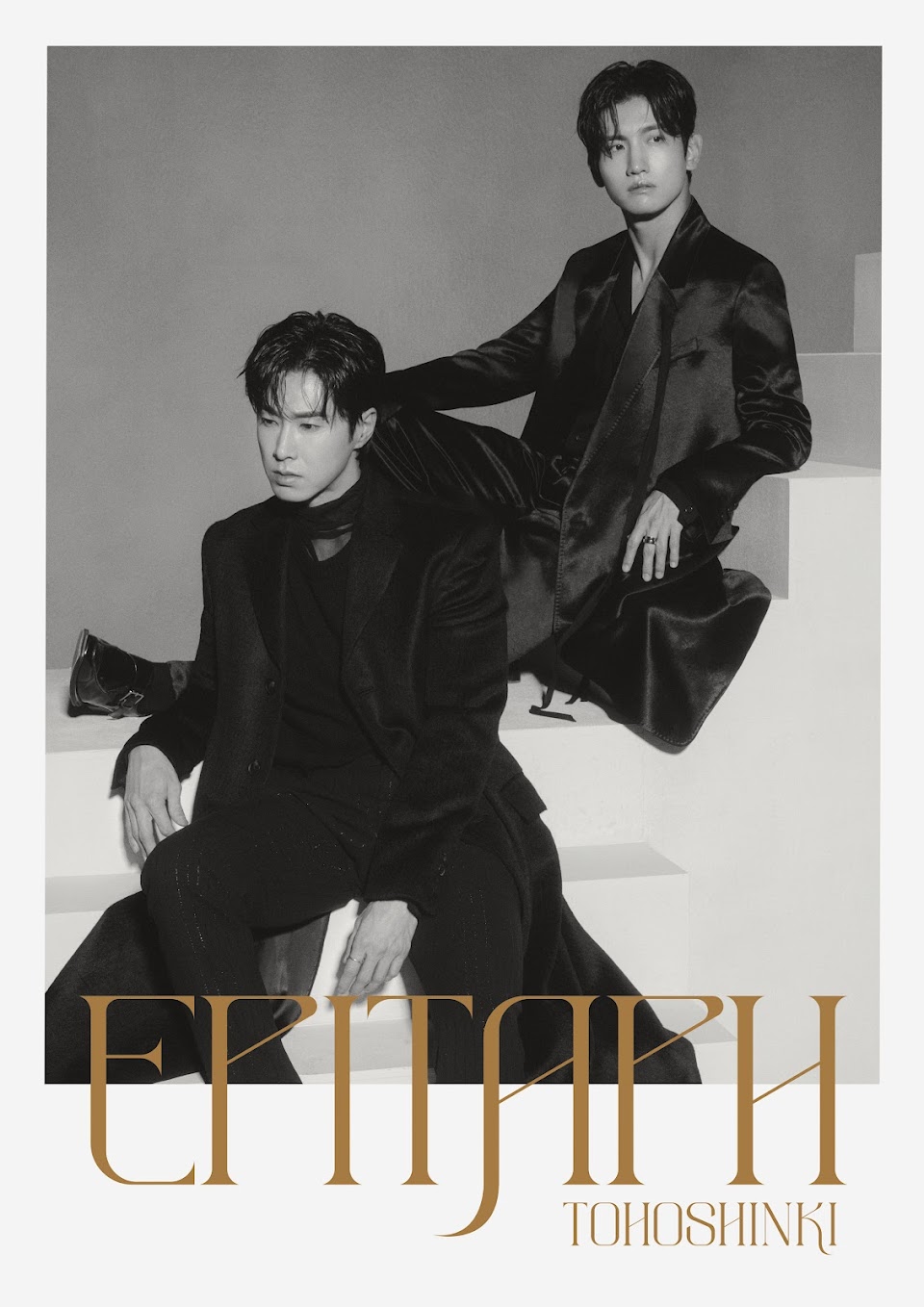 On March 17, rookie boy group KINGDOM is planning on releasing their fourth mini-album in their ongoing series, History Of KINGDOM: Part 4. Dann.

On March 18, YG Entertainment‘s upcoming Japanese girl group XG is set to make their debut. No further details are known at this time.

On March 28, NCT subunit NCT DREAM is planning to make a comeback with their second full album, Glitch Mode!

On March 30, CIX is said to be releasing their first full-length Japanese album, Pinky Swear, with a title track of the same name.

Also on March 30, OH MY GIRL will also be releasing a Japanese album with the Japanese “best” album called OH MY GIRL BEST.