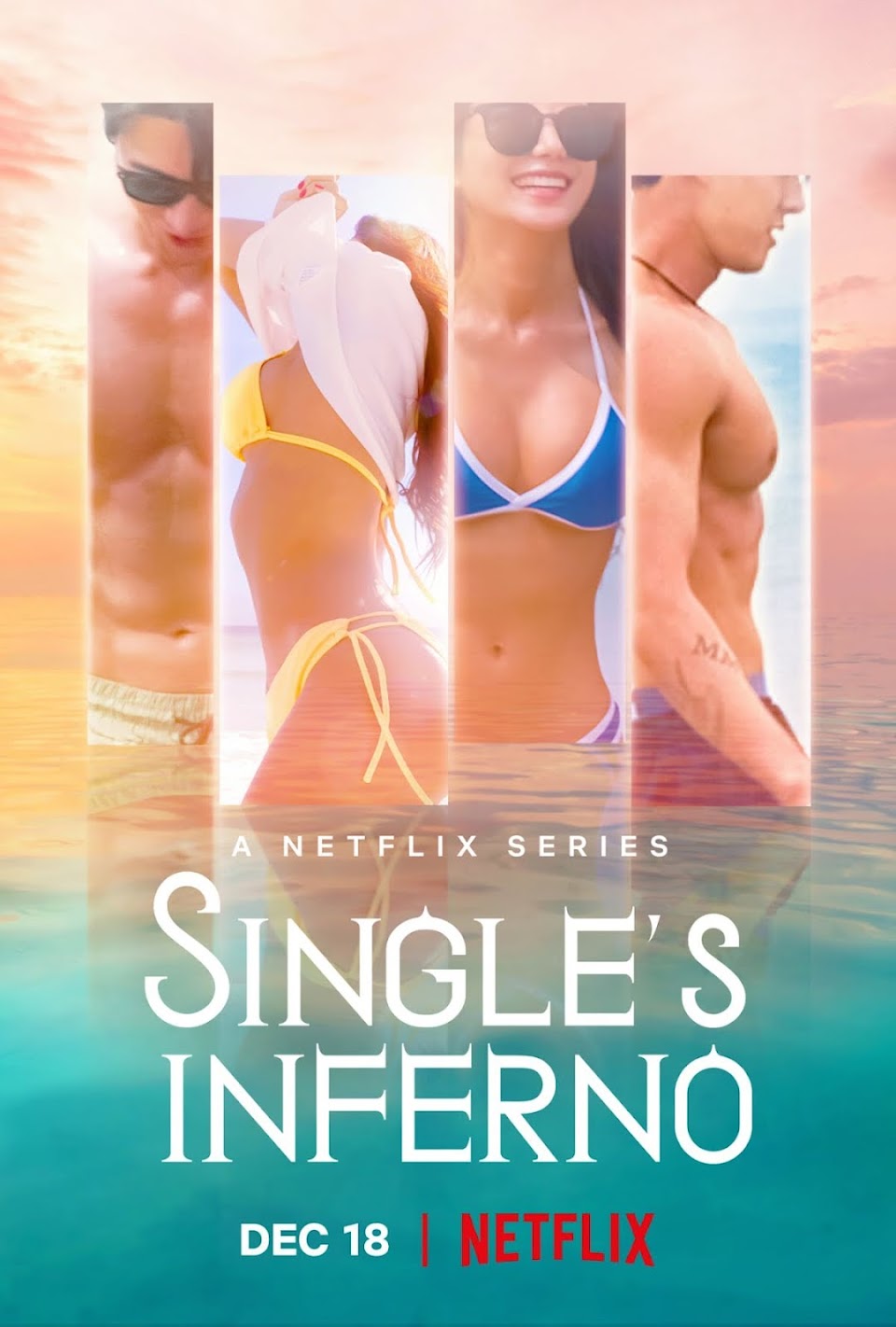 Of all the cast, Moon Se Hoon received the most mixed reactions, probably due to “evil editing.” Even then, he provided lots of entertainment for both viewers and castmates.

And no one could deny that Se Hoon was clearly a skilled cook. Honestly, if not for him, would the others have survived in Inferno?

So, it was no surprise when Se Hoon revealed his occupation in the seventh episode, and it turned out that he is not only a restaurant owner but also a chef! He runs Onlygo restaurant in Gangnam.

Throughout the series, Se Hoon continually pursued Shin Ji Yeon. Finally, in the end, the two connected and even went to Paradise together twice.

During their first date in Paradise, he told her about his restaurant. She promised to visit when they returned to the city with her friends.

Now, she has officially kept her promise to Se Hoon!

Single’s Inferno fans have been curious where these two stand, especially considering their rollercoaster on the show. Yet, despite it being many months later since filming, everything seems to imply they’re still together!

On January 15, KST, Ji Yeon went on a date but not with Se Hoon. He was actually not in town. Rather, he has returned to Paradise with a surprising Single’s Inferno co-star… K-Pop backup dancer Cha Hyun Seung!

Likewise, Ji Yeon went out with some of their other co-stars, Seong Min Ji and Kim Hyun Joong (also known as Kim Hyeon Joong). Min Ji shared a shot from the meetup to her Instagram Stories. It appears that they met at Avécque restaurant.

Yet, that’s not the only restaurant they visited. Hyun Joong uploaded a video to his Instagram Stories. Like Min Ji, he tagged the others but also tagged the location…

Similarly, he shared a couple of selfies with the girls, including a hilarious shot of himself mid-blink. Like the video, the location tag was none other than Onlygo!

It’s great to be with these beauties.
(I uploaded the second one, Min Ji )

This is Se Hoon’s restaurant previously seen on Single’s Inferno! So, Ji Yeon did exactly as she said; she ended up going with her friends (just some new ones).

Now, it seems like the rest of the cast are already planning their next hangouts. Min Ji and Hyun Joong have something planned for March already.

Kim Hyun Joong: I’m going to take some silly pictures of you in March.

Our OTP Kim Jun Sik and An Yea Won also commented on Hyun Joong’s post. Hyun Joong suggested to Yea Won they “get together soon!”

Kim Jun Sik: That boy in the group🔥🔥

Kim Hyun Joong: We should get together soon!😥