Child actor Yoon Chan Young may have made his debut around 10 years ago, but he only began to rise with Netflix‘s zombie hit, All Of Us Are Dead. He played the loyal and steadfast male lead, Cheong San. Winning hearts with his shy yet evident feelings for best friend On Jo, Yoon Chan Young was set to become a star. 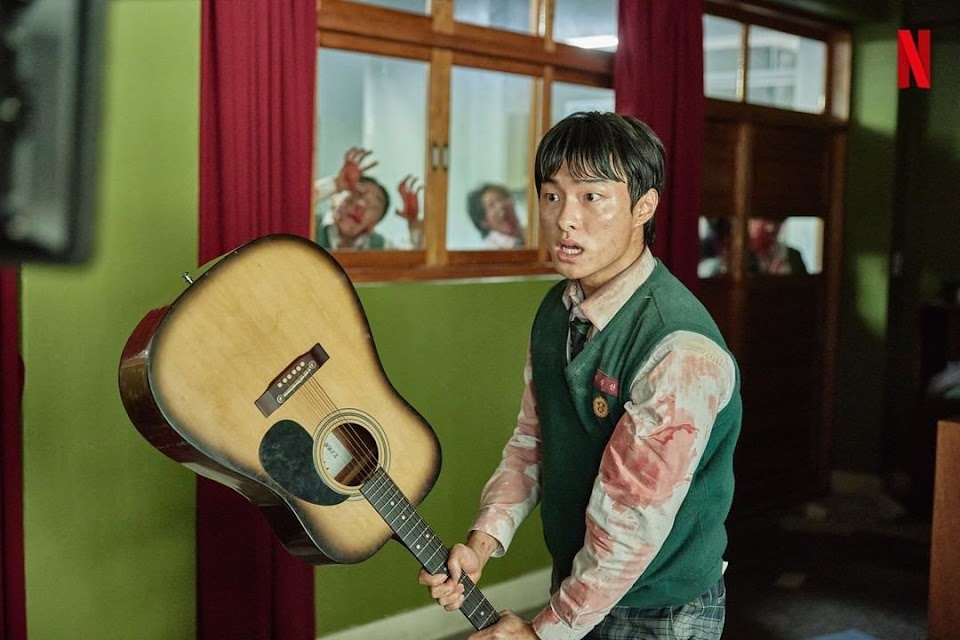 Unfortunately, past allegations made in 2016 began to resurface. The allegations that were posted to Twitter back in September 2016 were of school bullying and misogyny. They soon spread like wildfire. 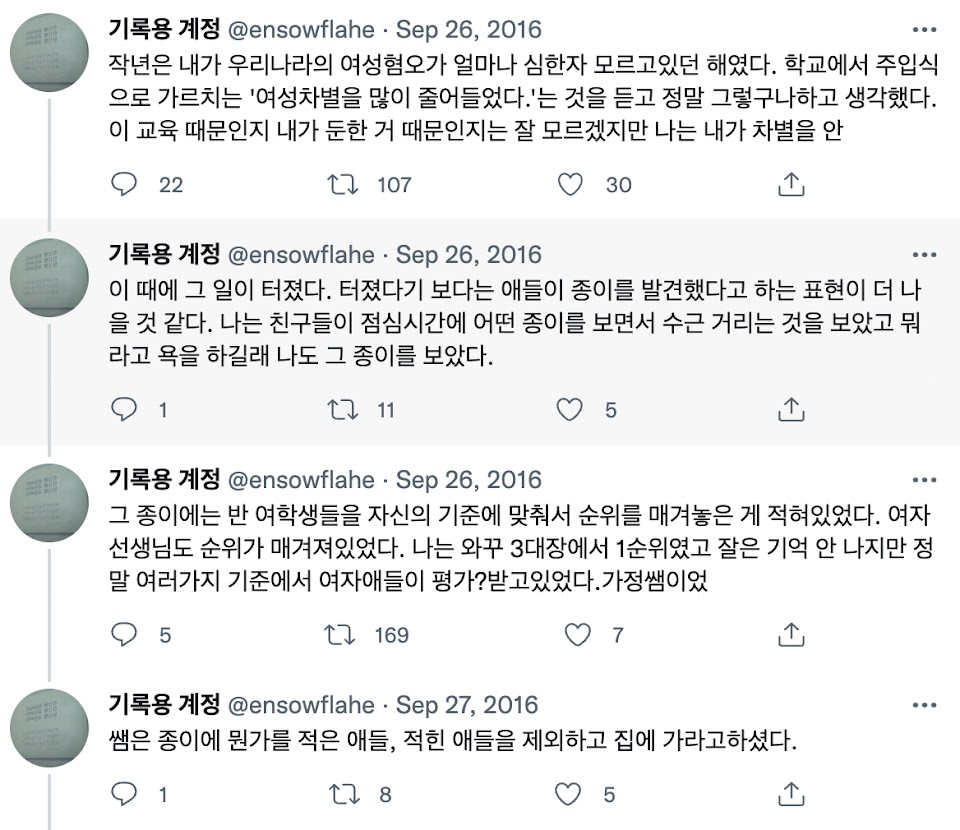 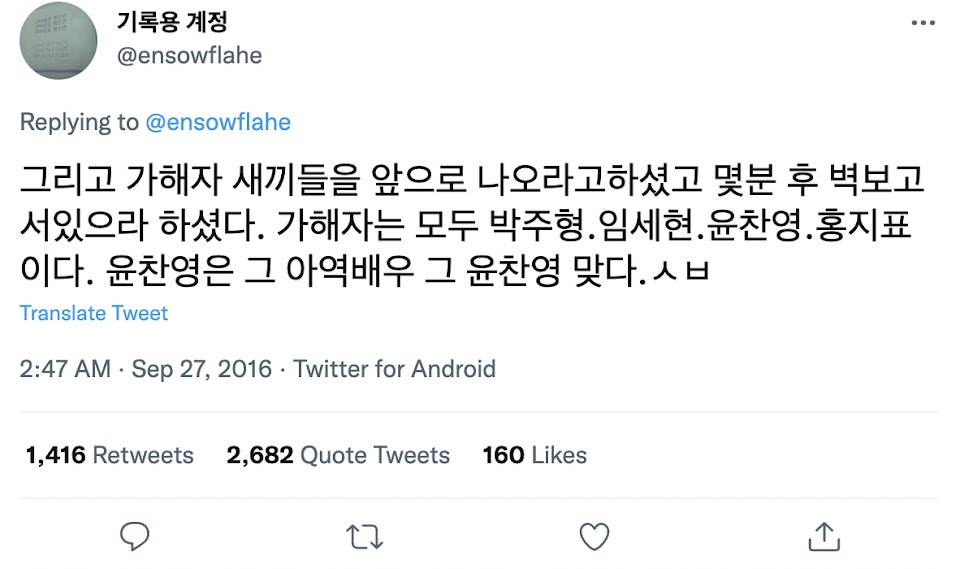 Last year was when I still didn’t know just how serious our country’s misogyny was. In school, they always teach us that ‘discrimination against females has decreased a lot.’ and I really thought that it truly was so after hearing that. I don’t know if it’s because we were taught this that I became more dense to it but when I was amidst this discrimination was when this matter exploded. Rather than saying it exploded, perhaps a better way of expressing it is that the kids found a paper. During lunch, I saw that my friends were looking at some piece of paper and whispering, and I was wondering why they were swearing so I took a look at the paper too. On that paper was rankings of our class’ female students based on their own standards. Our female teacher was also ranked. I was number one in the top 3 faces and I don’t remember that well but the girls were ranked according to various standards. Our ethics teacher told everyone else but those who wrote on the paper and those written in the paper to go home. She told the culprits to come out and told them to face the wall standing after a few minutes. All of the culprits are Park Ju Hyung, Im Se Hyun and Hong Ji Pyo. Yes that’s right, the child actor Yoon Chan Young.

The accusations were posted in late September 2016, when Yoon Chan Young was in the last year of middle school. However, the OP claims this happened the previous year, in 2015. The OP also uploaded screenshots of the apologies received, but it is unspecified who she received them from.

Seems like you won’t check KakaoTalk so I’m telling you via text. I’m really sorry. I didn’t do it because I didn’t like you but I was just joking with the kids and we might have crossed the line. As the head, I really regret not stopping them and even doing it with them and I’m sorry about it. I won’t do it next time. It’s not that [omitted] we did wrong [omitted]. I’m really sorry.

Seems like you won’t check KakaoTalk so I’m telling you via text. I’m really sorry. I didn’t do it because I didn’t like you but I was just joking with the kids and we might have crossed the line. As the head, I really regret not stopping them and even doing it with them and I’m sorry about it. I won’t do it next time. I’m really sorry. Please give me a chance just this time.

Reactions from online began to pour in. One netizen claimed to be his middle school alumni and that “things finally exploded LOL. I’m YCY’s middle schoolmate.”

Others remain in disbelieve. They had just gotten into the actor after watching him on All Of Us Are Dead.

Hey you punk!!! Really, nowadays when I begin to like someone, they teamkill themselves.

Neither Yoon Chan Young nor his agency has given a statement about the matter yet. Stay tuned.

All of Us Are Dead