Since BTS decided to create their own Instagram accounts, fans have been treated to a huge number of updates and interactions between the members. It’s like BTS has given fans a taste of what happens in their group chat, and nobody can complain about that.

Recently, an interaction between members V and Jin has made ARMYs LOL after a comment from the group’s oldest member was enough to make V delete a whole post.

It all started when V posted a very handsome picture of himself on Instagram, and it no doubt had people swooning left, right, and center.

Yet, it seems like it wasn’t just ARMYs who couldn’t get enough of the picture. After it was posted, member Jin made sure to make his own opinions known as he found the perfect way to describe the picture posted by V.

In the comments, he wrote, “A boyfriend POV picture,” and there is no denying that Jin hit the nail on the head when trying to summarize exactly what everyone was thinking about the picture.

Unfortunately, it seems like V didn’t have the same feelings. ARMYs suddenly got very confused as V commented on Jin’s reply, deleted it, and then added another reaction to what his hyung had said.

One of the first comments V replied was, “Don’t make fun of me, I’m sad.” It seems as much as Jin and fans thought it radiated “boyfriend vibes,” V wanted it to have a more nostalgic and mellow tone, but it almost seems impossible considering how cute the picture was.

After deleting that comment, V came back that Jin had “ruined” the picture by commenting and probably changing the way he looked at the picture. He even explained, “My picture failed because of you hyung. The picture seems way sadder now.”

Yet, after all that, the next comment was even more confusing as V seemed to be warming to the idea of posting a proper “boyfriend” picture. He explained, “My dream is (to be) a boyfriend picture maker.”

The last and final comment V posted under the picture was the word “clean,” and although it seemed a bit cryptic, ARMYs quickly understood that it was meant literally. A few seconds after the comment was posted, V deleted Jin’s comment and then deleted the entire post.

When the whole thing happened, ARMYs were on social media trying to keep up with everything and not knowing what to make of the chaos. While some didn’t expect anything less from the resident “deleting” king, others couldn’t believe that it was all because of Jin!

Of course, there is no denying that every picture that V posts can be described as “boyfriend material.” 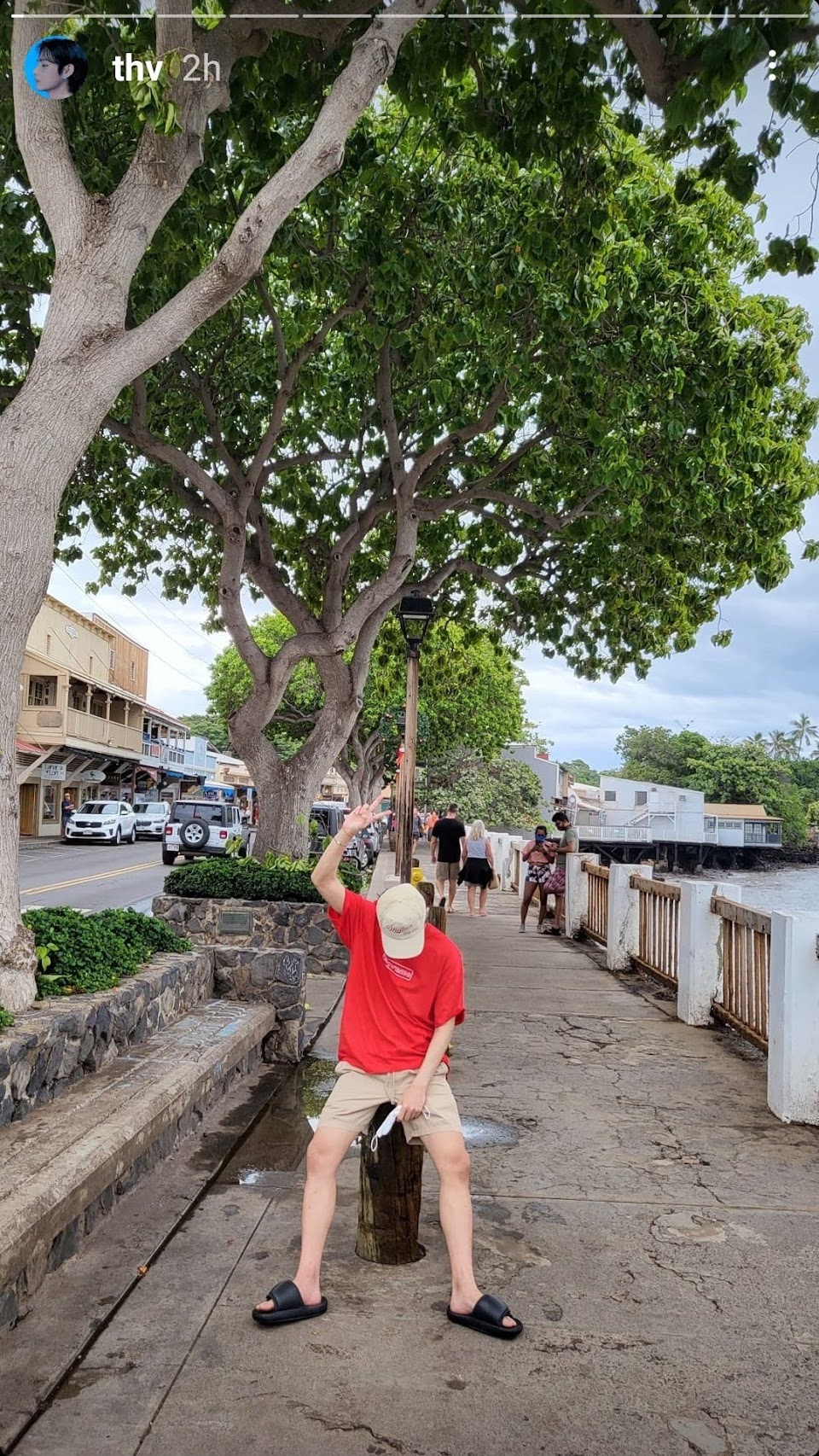 Hopefully, with Jin’s comments, V can embrace his inner “boyfriend,” and ARMYs can be treated to a lot more photos with this kind of vibe. Netizens also have to hope that V stops deleting them because they are true #goals content and should be on Instagram forever.

You can read more about V’s habit of deleting things below.