The production team for KBS drama, The King Of Tears, Lee Bang Won, has been accused of animal abuse. During a filming of a scene on a horse, the script required the actor to fall off the horse. In order to recreate it, drama staff tied wires to the horse’s legs and pulled on them to cause it to fall on purpose.

Wires were also attached to the actor for the scene, but he was not given proper protective gear. As a result, both the horse and the actor were injured. Filming halted temporarily after the scene due to the injuries. As the filming footage made its way online and soon became viral, concerned viewers began hosting petitions to demand news about the horse.

Petitions demanded to know what happened to the horse after filming. A petition titled, “Is the horse from Lee Seong Gye’s chasing scene in Episode 7 of Lee Bang Won still alive???” received over 11,000 signatures as of January 21, 2022.

Another one titled, “Is the horse from the chasing scene in Lee Bang Won okay? Are we still in the Joseon Dynasty or something?” received just over 4000 signatures as of January 21, 2022.

Viewers began to criticize the production team heavily for not paying more attention to the horse and its safety. The filming manner was also highly dangerous for both the horse and the actor. The matter soon came to the attention of KAWA, an animal rights and protection activist group. They posted a lengthy statement on their official Instagram to condemn the drama production team.

We condemn the animal abuse that occurred at the set of the KBS drama The King Of Tears, Lee Bang Won.

Yesterday, the Animal Freedom Association suspected them of horse abuse when filming the falling scene of the drama. As such, we have secured a video from the drama’s filming set. Just as many people were claiming, we have confirmed that during the falling scene of the horse, a wire had been tied to the horse’s leg to purposefully knock it down. The horse fell badly in the process as in the video and its body was strained largely. The actor who also fell with the horse had been filming in a dangerous manner and is suspected to have been injured too.

However, while the staff rushed to check on the fallen actor immediately after the scene was filmed, no one checked on the horse. The horse had been turned upside down and unable to get up. It did not show movement despite having been on the ground for a long time. Since then, the status of the horse has not been confirmed. There is no way to know if the horse is alive or injured.

KAWA also expressed that the filming was a clear violation of the Animal Protection Act. They have also asked KBS to report on the condition of the horse and for them to respond to the matter.

We can’t help but be surprised that the filming by Korean public broadcasting channels is happening in such a way, in 2022.

The scene of forcibly knocking down the horse is obvious animal abuse. This is an incident that has clearly revealed the problem of animal abuse at filming sites, which has been continuously raised prior. The Animal Freedom Association will not let this pass.

The Association has officially asked KBS this morning to confirm the survival and safety of the horse, and asked for a statement that they will be taking the appropriate measures to ensure animal safety in future filming sites.

They also alerted their followers to the start of their petition regarding the matter to the Blue House. KAWA hopes that through this incident, the treatment of animals in the media will soon change.

KBS finally gave an update on the situation on January 20, 2022. Unfortunately, it was reported that the horse had passed on. The filming had taken place on November 2, 2021 but the incident only came to light recently. The horse had not shown external injuries or other signs after filming and hence, the production team had returned the horse. They had checked up on the status of the horse following viewers’ demands and only then did they find out that the horse had passed on a week after filming. 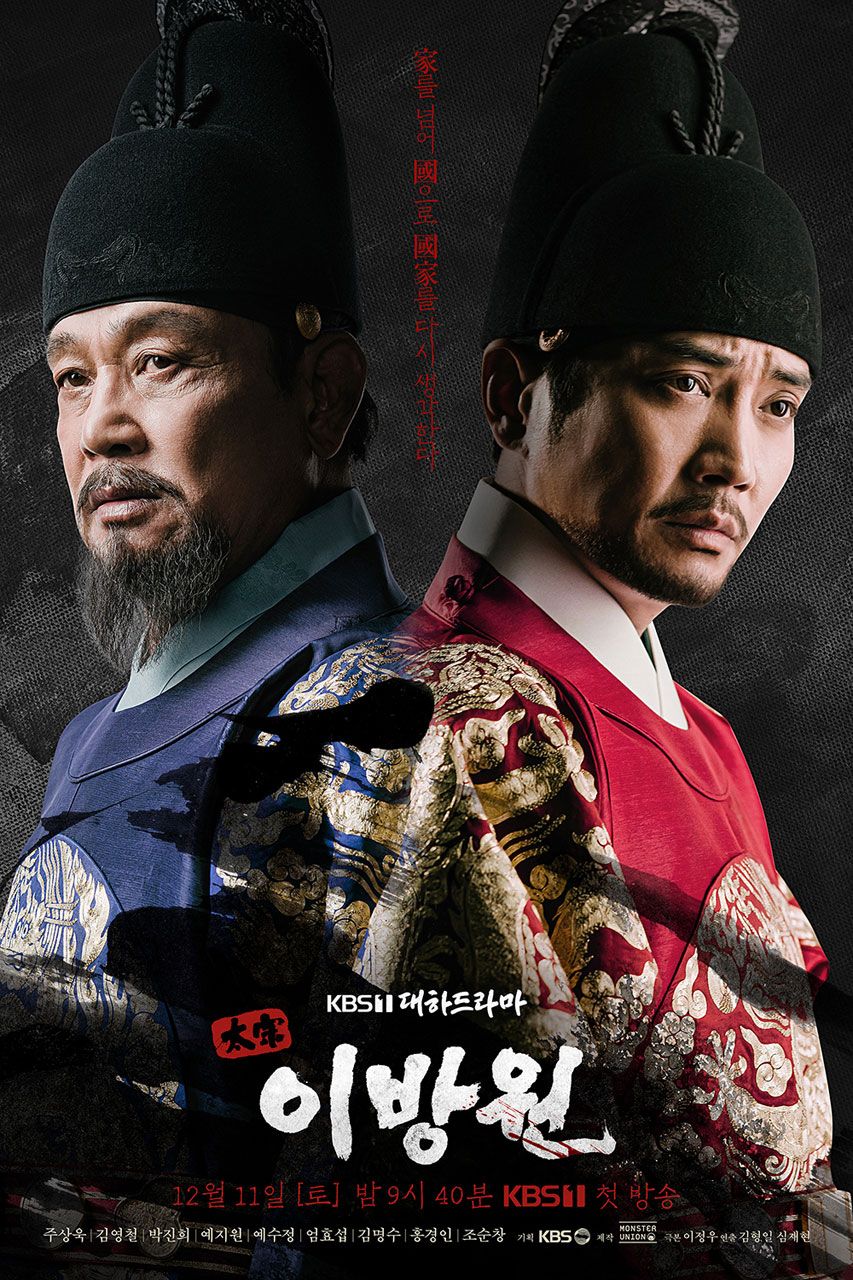 We feel deeply responsible for the accident that happened during filming and apologize.

The filming for the chase scene was very difficult. The safety of the horse was a basic and we also had to consider the safety of the actor on the horse as well as the staff that were filming. The production team had been preparing for a possible accident from a few days ago already. But despite these efforts, the actor fell far from the horse during the actual filming and his upper body hit the ground hard and an accident occurred.

Right after the accident, the horse got up by itself and after we checked that there were no external injuries, we sent the horse back. But thanks to the large concern from the viewers about the status of the horse, we checked on its health once more. We then found out that unfortunately, about a week after the filming, the horse passed on. We definitely feel deeply responsible for this unfortunate happening and we apologize to the viewers for not having been able to prevent the accident and causing such a unfortunate incident.

Through this matter, we have confirmed that there is a problem with how we have been filming horse chasing scenes. In the future, we will try to find another way to film and express such scenes so that similar accidents do not happen. We will cooperate with professionals and groups for their advice so as to find a way to ensure animal safety on various sets.

Hopefully, animals’ safety will be better paid attention to with this incident.