Netflix‘s new show Single’s Inferno took over the world when it started airing at the end of last year. Viewers worldwide couldn’t get enough of the Korean reality show that tried to help attractive contestants fall in love. It was a dramatic journey for many, and netizens loved being along for the ride.

Since the show ended, there has only been one question fans want to know, and it’s are any of the couples still together! Netizens were disappointed when An Yea Won confirmed that she and Kim Jun Sik were just friends…

Without any confirmation, netizens were sure that the OTP couple of Oh Jin Taek and Kang So Yeon was still a thing after finding undeniable evidence.

Well, it seems as if netizens have put on their detective hats again and have found another couple who are potentially together. Surprisingly, it is none other than Moon Se Hoon and Shin Ji Yeon!

The two had a rollercoaster journey throughout the series.

The two initially hit it off before Ji Yeon seemed to cool off on Se Hoon. In particular, Se Hoon gained a lot of criticism for his apparent “obsessive” behavior as he kept trying to pursue Ji Yeon to the point where viewers felt uncomfortable.

Yet, in the final episodes, the two seemed to get closer again as they were honest about their feelings and found that they had more in common than expected.

This meant that viewers were shocked when Se Hoon picked Ji Yeon on the final episode, and they walked off hand in hand.

Yet, it seems that despite everything, netizens have once again found proof that can’t be just pure coincidence, and it has them sure that the duo is still dating. Of course, the perfect place to see if anything could be going on is Instagram.

Straight away, netizens noticed that out of all the female contestants, Se Hoon was only liking Ji Yeon’s and doing it in what seemed like record time.

Some even joked that their images seemed to mirror each other and looked more like a love-stagram with matching couples outfits.

There was even talk amongst netizens that Se Hoon liked a post from Jiyeon’s sibling and that they are following each other’s close friends on the platform. 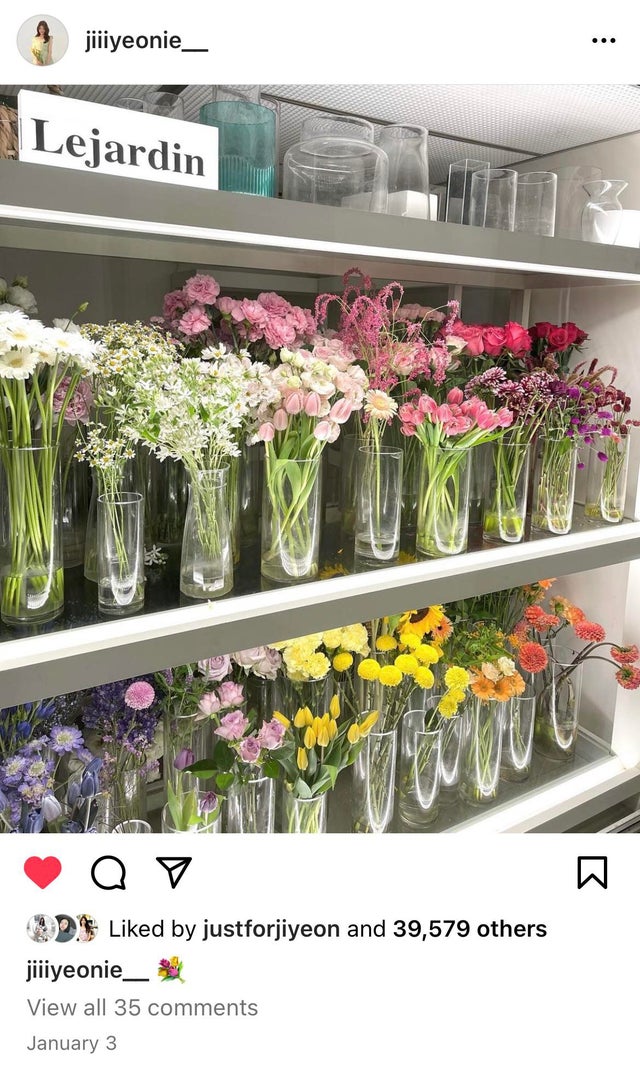 Although it seemed harmless at first, netizens quickly saw that it is located a 10-minute drive from Se Hoon’s restaurant OnlyGo in Seoul, one that fellow contestants Jun Sik and Cha Hyun Seung visited. 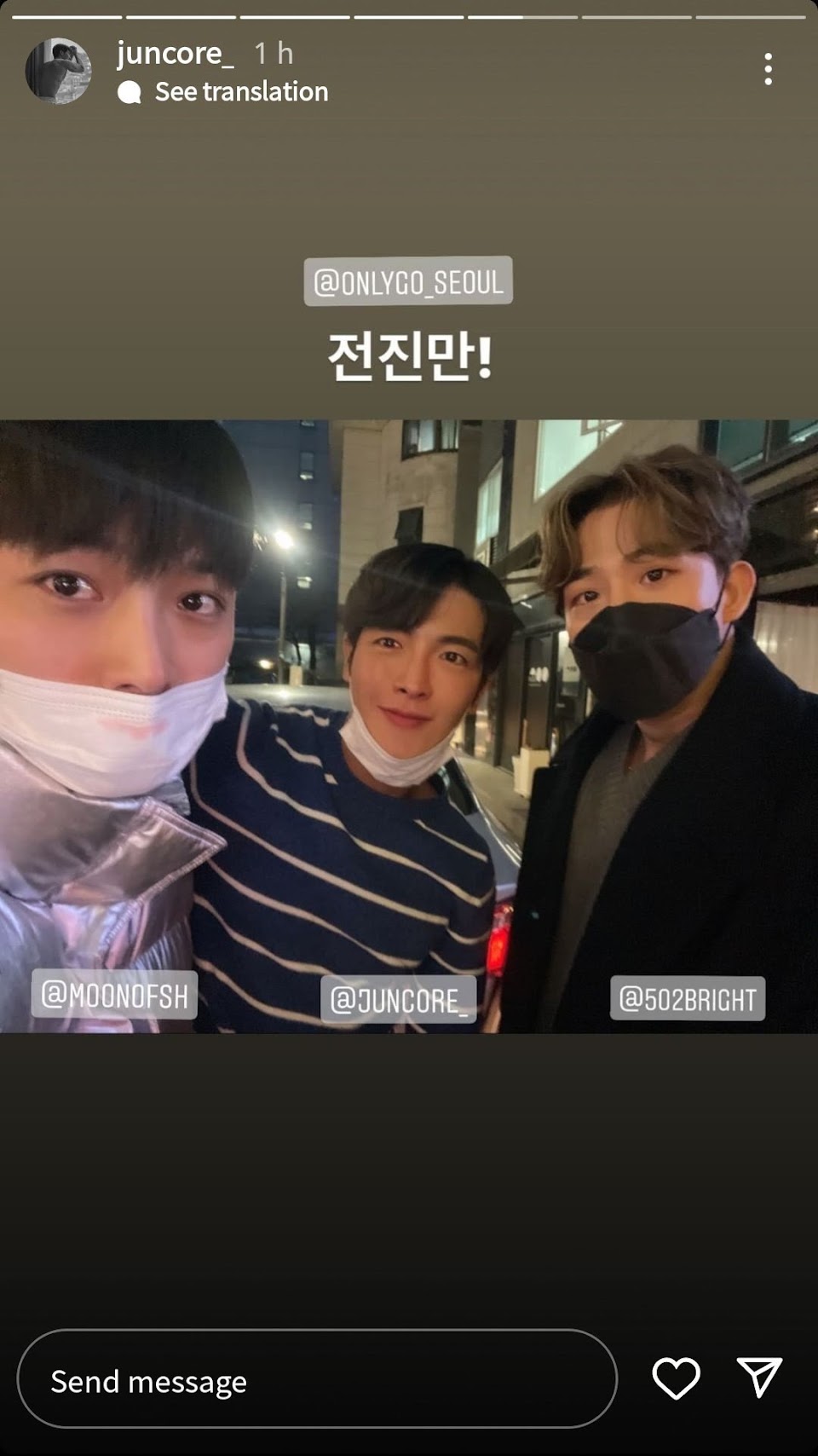 Many explained that maybe she had gone to visit Se Hoon’s restaurant as she had promised during the show.

Also, if they weren’t on at least very positive terms, why would Ji Yeon repost an Instagram story that Se Hoon posted, which just had him on it? It can’t just be pure coincidence or friendship! 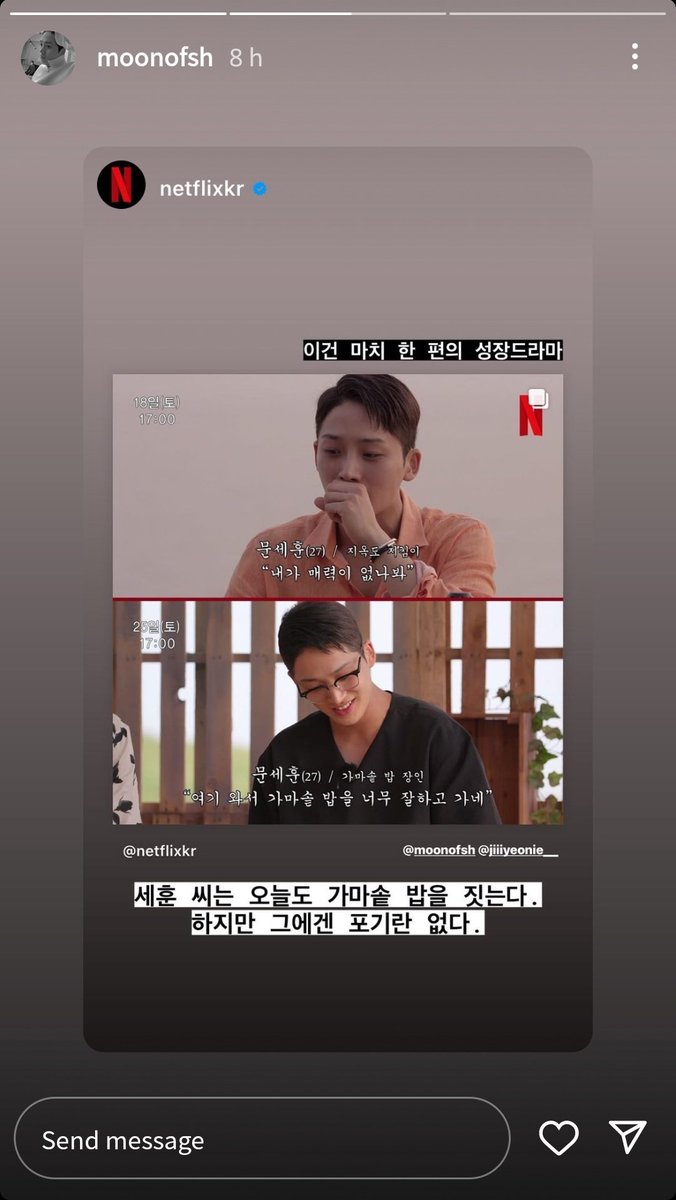 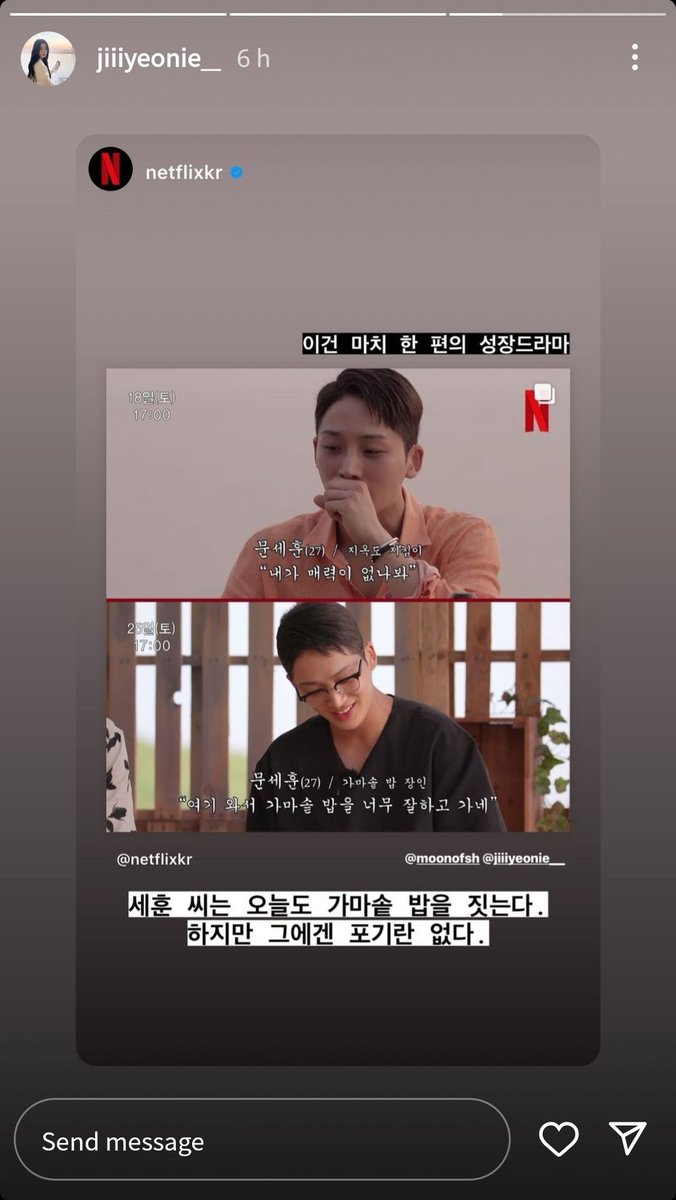 If that wasn’t enough, on January 18 (KST), both of them posted gifts they’d received from the brand Alexander McQueen. Although it isn’t surprising considering their rising fame, the fact it was from the same brand and posted it almost simultaneously made people curious. 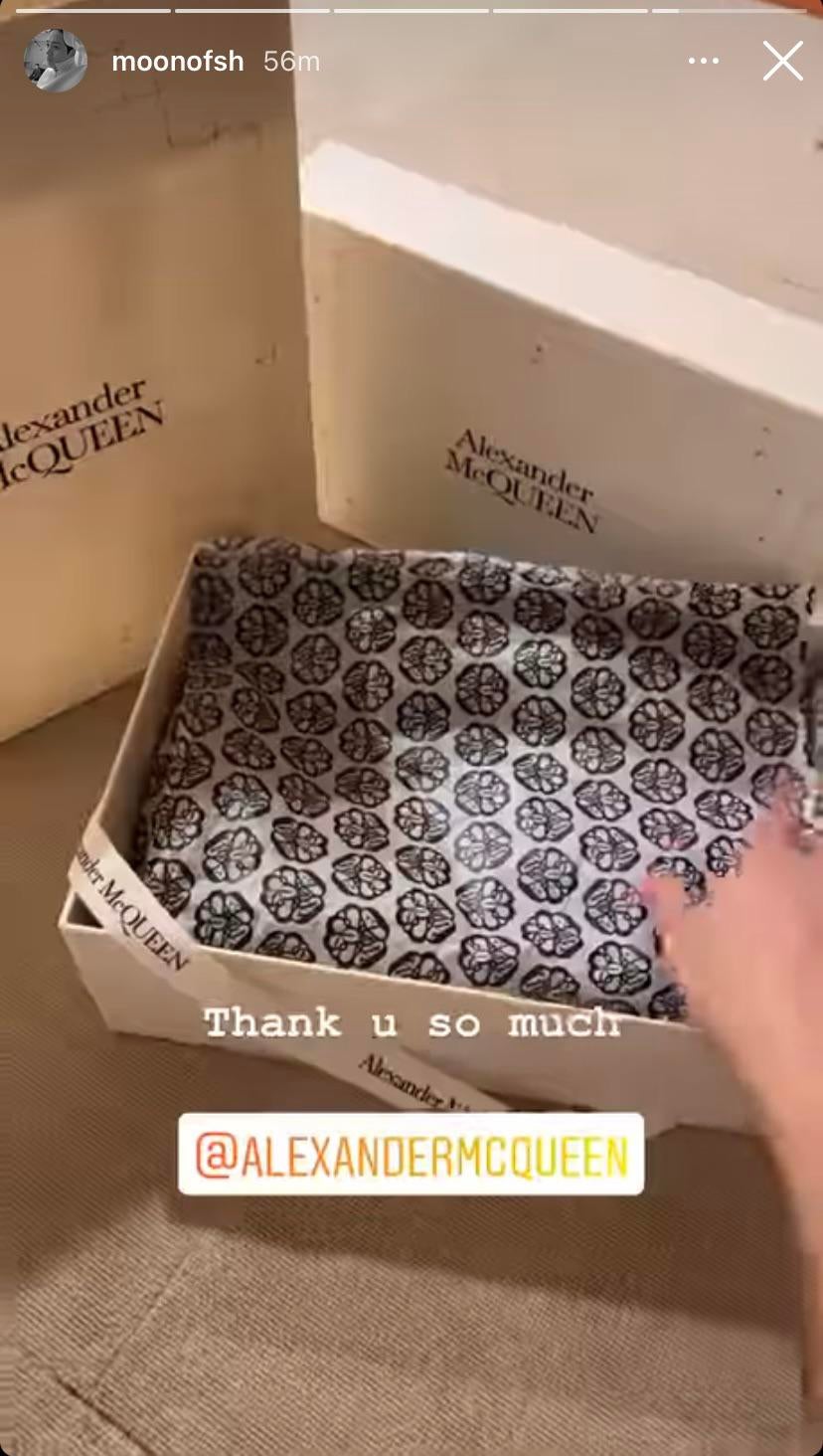 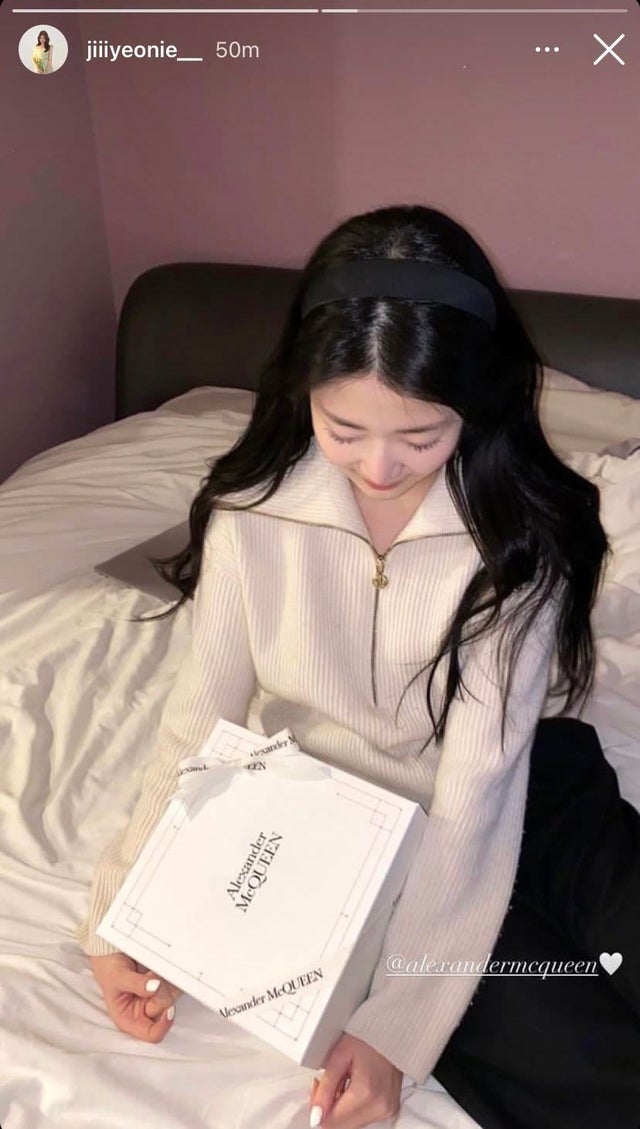 After that, netizens found that both Se Hoon and Ji Yeon followed a photographer, and after the Alexander McQueen posts, many think that the two are going to be a photoshoot together. If they weren’t together anymore, it would be too coincidental to receive the same package and follow the same person. 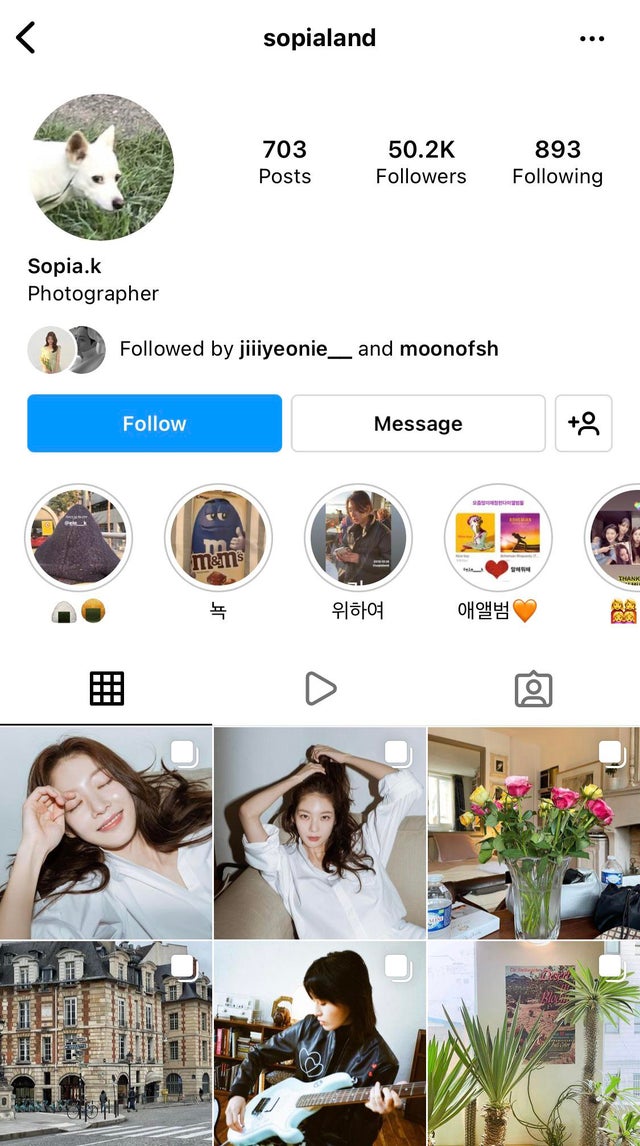 All of this evidence seems too good not to be true. Yet, while the majority of netizens seem happy about the idea of the duo, others were worried because of the so-called “toxic” relationship they had on the island. No matter what happens, as long as they are happy, that’s all that matters.

You can read about another couple who netizens think are dating below.