Netflix‘s new dating show, Single’s Inferno, is drawing in viewers, but some aren’t loving one of the contestants. 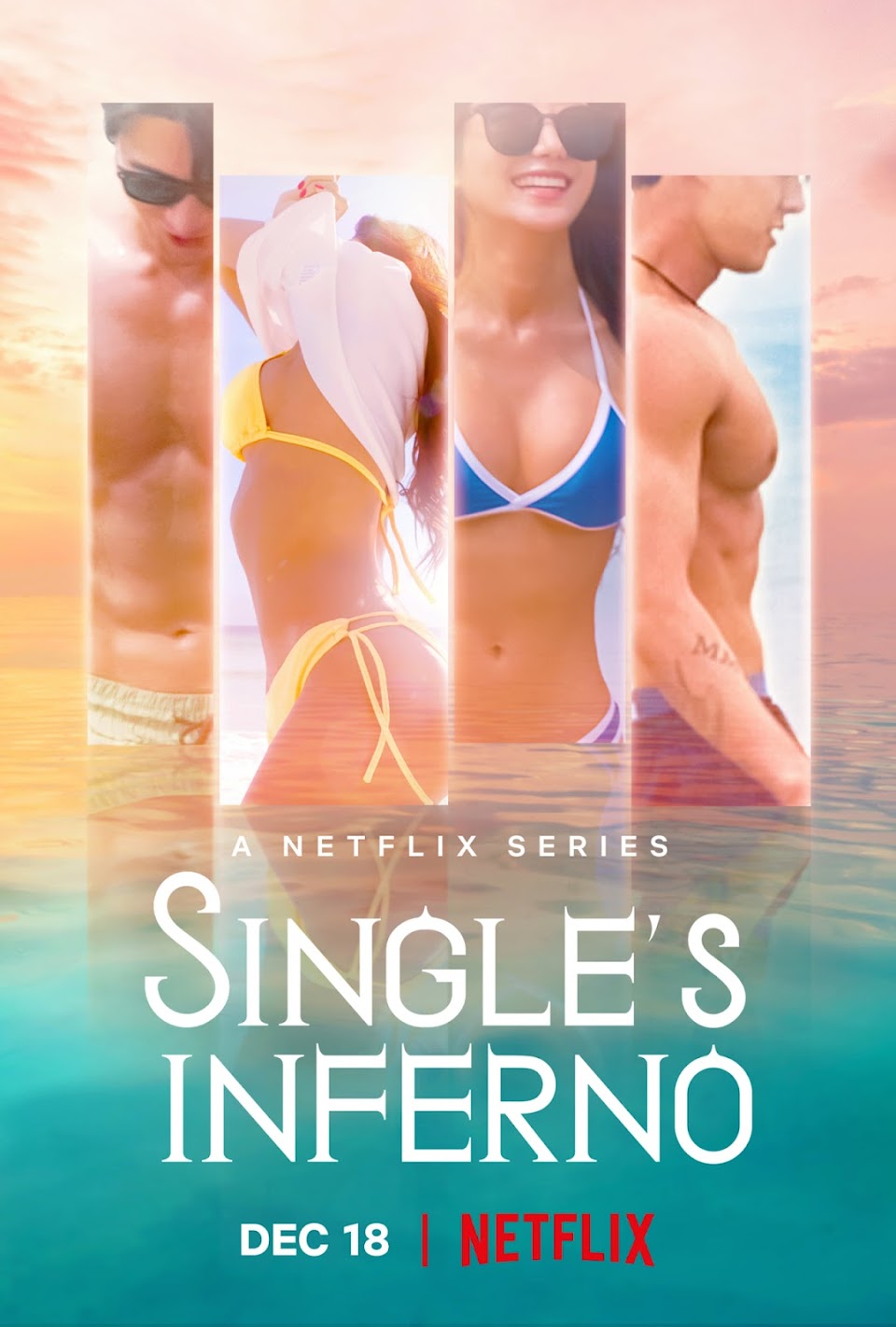 On Single’s Inferno, singles mingle on an island, called “Inferno,” in hopes to find their perfect match. The ultimate prize is love, but as an added bonus, couples are given alone time at a luxurious hotel, nicknamed “Paradise.” Since the beginning, Moon Se Hoon has had his heart set on going to Paradise with Shin Ji Yeon.

Over the course of the show, it became apparent to all the islanders, as well as to viewers, that Ji Yeon doesn’t want to couple up with Se Hoon. It also became clear that Se Hoon isn’t used to rejection.

Several castmates, most notably Kang So Yeon, tried to persuade Se Hoon is look elsewhere for love. Rather than listening, Se Hoon has continued to follow his heart — and a fortune-telling book that advised him to “keep trying.”

In Episode 6, An Yea Won predicted that Se Hoon would once again choose Ji Yeon as his Paradise date, but Ji Yeon disagreed. She had gotten the message across to him…right?

Now, after having watched the Se Hoon x Ji Yeon saga for six episodes, viewers at home are fed up.

NO CAUSE WHAT THE F IS WRONG WITH SE-HOON. HIS LITERALLY FORCING JI-YEON TO GO ON A DATE WITH HIM. SHE’S NOT INTO YOU. #SinglesInferno #SinglesInfernoEp6 pic.twitter.com/oRR0OCpnHL

sehoon ignoring all the signs and facts that jiyeon is not interested in him#SingleInferno pic.twitter.com/qTM0o4pmEm

Netizens are describing Se Hoon’s behavior towards Ji Yeon as “creepy” and “dangerous,” while also criticizing his treatment of So Yeon.

sehoon is just a narcissist that can’t take no for an answer. that kind of obsession is so dangerous. plus how he’s been talking about girls being ‘pure’ and ‘innocent’ is just creepy. #singlesinferno

I think it’s even more creepy cuz ji-yeon can’t say no almost??? I feel as if it was a calculated move by Sehoon to get that alone time with her in Paradise ITS SO CREEPY

In Episode 5, So Yeon told Se Hoon that she is interested in being his potential partner. She also gave him point-blanket advice about Ji Yeon. Rather than accepting her advice, Se Hoon became angry, claiming So Yeon had hurt his pride.

soyeon being the only person giving a shit about sehoon and giving him good advice since he cant seem to read the room and he dares screaming at her and being that rude while trying to put turn the whole situation against her? yeah i want him gone!!!

sehoon is mad at soyeon for “hurting his pride” but like imagine how jiyeon felt when you kept making advances after clearly being rejected to the point where she lies about being sleepy to get away from you. soyeon was trying to help u, but u got offended?#singlesinfernoep5

— WHEN U BEAT THE DISBANDMENT ALLEGATIONS (@SUNSHINEULT) January 1, 2022

Some viewers are now hoping Se Hoon will be removed from the show.

oh my goosbhhh this fool sehoon,, somebody get him off the show im tired

are they eliminating ppl in singles inferno???? please boot this sehoon mf off the island

Find out what else went down in Episode 6 here:

These “Single’s Inferno” Plot Twists Will Probably Ruin Your Day