The start of the new year is known for new beginnings, with people making resolutions and planning on ways to make the upcoming year even better than the previous. It is also a time for celebration, and one person who has definitely started the year off amazingly is BTS‘s Jungkook!

It is well-known that Jungkook is a huge animal lover, and fans can’t get over his relationship with his dogs. He has an adorable Maltese dog called Gureum…

Earlier in the year, during BTS’s In The SOOP, ARMYs quickly fell in love again after Jungkook introduced fans to his newest dog, the equally as cute Doberman Bam!

Well, it seems as if Jungkook was keen to start the new year by introducing fans to the two members of his family that ARMYs might not have seen before.

On January 1 (KST), Jungkook posted a new picture on Instagram with the caption “Bamie’s hyungs” that showed Jungkook with two adorable dogs.

Luckily, it wasn’t the only pictures that Jungkook posted, and on his story, he then posted more information about the two dogs. He then shared a photo of just the two of them with their names: Paeng (left) and Song (right).

There was then another picture with close-ups of the dogs. Although they are smaller than Bam, it seems like Jungkook and his family have had the dogs for a while but have not publically revealed them to fans.

It seems as if the two dogs are Italian greyhounds, and it isn’t known yet whether they are Jungkook’s or belong to a family member.

When the images were posted, social media went crazy with the newest update from Jungkook! Various phrases about the images started trending immediately, including “Jungkookie” and “Paeng.” 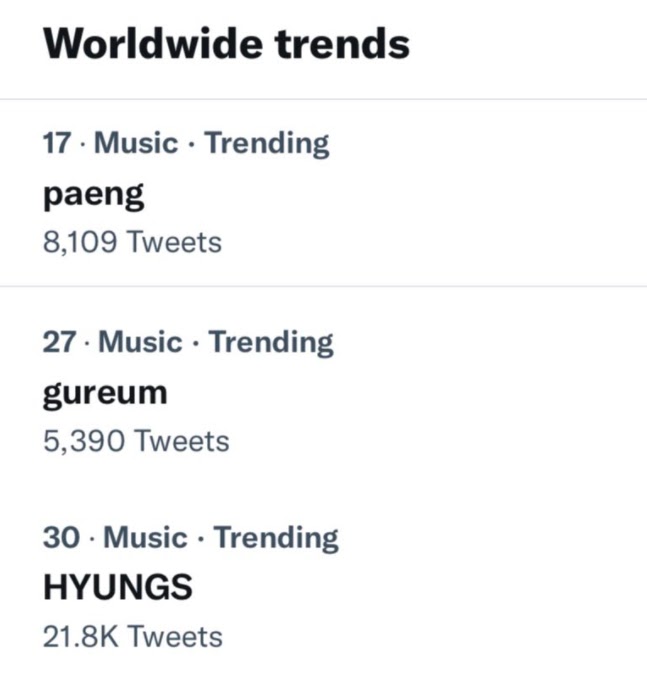 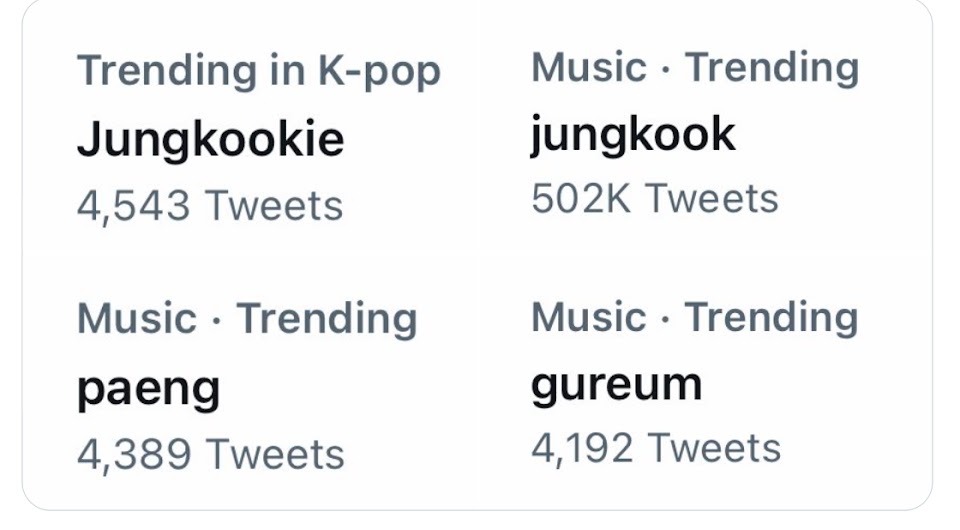 Considering how excited fans were after seeing the picture, it isn’t surprising that all of the phrases started trending…

jungkook posted this picture with two dogs on instagram, saying they’re “bam’s hyungs” in the caption 🥺 their names are song and paeng pic.twitter.com/kqb0ZG5MEj

sleeve full of tattoos, ears lip & eyebrow piercings and father to 4 dogs… yeah i have a LOT of feelings for jungkook you don’t get it

It seems as if ARMYs continue to learn more and more about Jungkook’s family. Hopefully, we can see content with all the dogs soon.

You can read more about Jungkook’s dog Bam below.

Meet Bam: Jungkook’s Adorable Dog And The Newest Star Of “In The SOOP”