Squid Game star Lee Jung Jae is no stranger to hanging out with celebrities and idols.

He is an international superstar himself, after all! 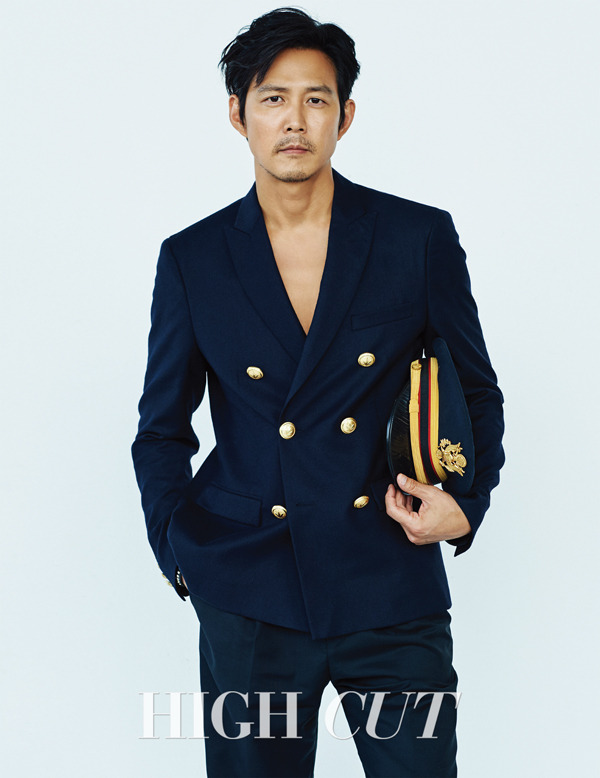 We can always count on him to document the experience!

He also has a bit of a reputation now for taking a “selfie” with a fellow celebrity only to jokingly tell them afterward that it’s in video mode! It’s kind of become his new trademark Instagram post now, and we love it!

But he broke this tradition with his latest post, featuring another super famous international celebrity…

It’s none other than BTS‘s V!

We can’t help but wonder what they’re up to… V has been good friends with lots of K-Drama actors, such as Park Seo Joon, Park Hyung Sik, and Choi Woo Shik, ever since he was in Hwarang: The Poet Warrior Youth, so we can’t say we’re too surprised to see him with Lee Jung Jae now!

Knowing V is a Squid Game fan and even rocked a masked guard cosplay during BTS’s recent PERMISSION TO DANCE ON STAGE concerts in Los Angeles, California, this makes this moment all the more iconic. We love to see a successful fan living his best life. 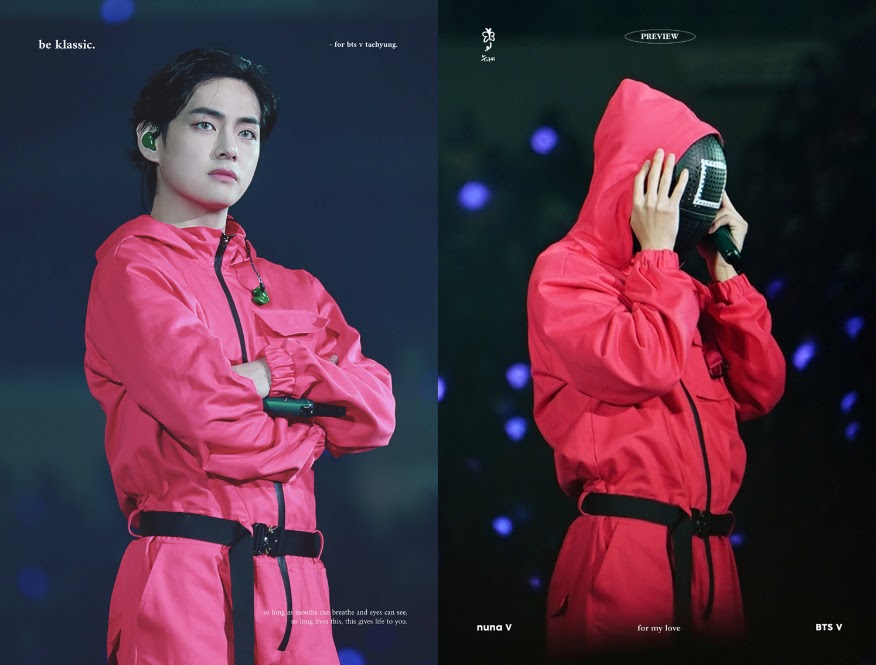 Along with the rest of ARMY, we’re attempting to manifest that V be in season 2 of Squid Game!

oh taehyung got squid game 2 in the palm of his hands rn pic.twitter.com/bzIT5P0JXz

What if taehyung….. taehyung is the grown up saebyeok’s brother that he adopted 😁 pic.twitter.com/8ysPl4kRtY

We hope this dream becomes a reality! We’re ready for the return of actor V.

netflix kr liked taehyung’s squid game post literally within minutes of him posting it, hoyeon follows him on insta, now he’s taken a pic w the lee jung jae the main character of the show.. yeah yeah i need you to be on the same page w me when i say actor taehyung is coming back