It seems as if there isn’t anything that BTS‘s V can’t do. He is an amazing singer, a phenomenal dancer, massively charismatic, and his visuals are definitely nothing to joke about. When it comes to all-rounders idols, V is definitely someone who is at the top of people’s lists. 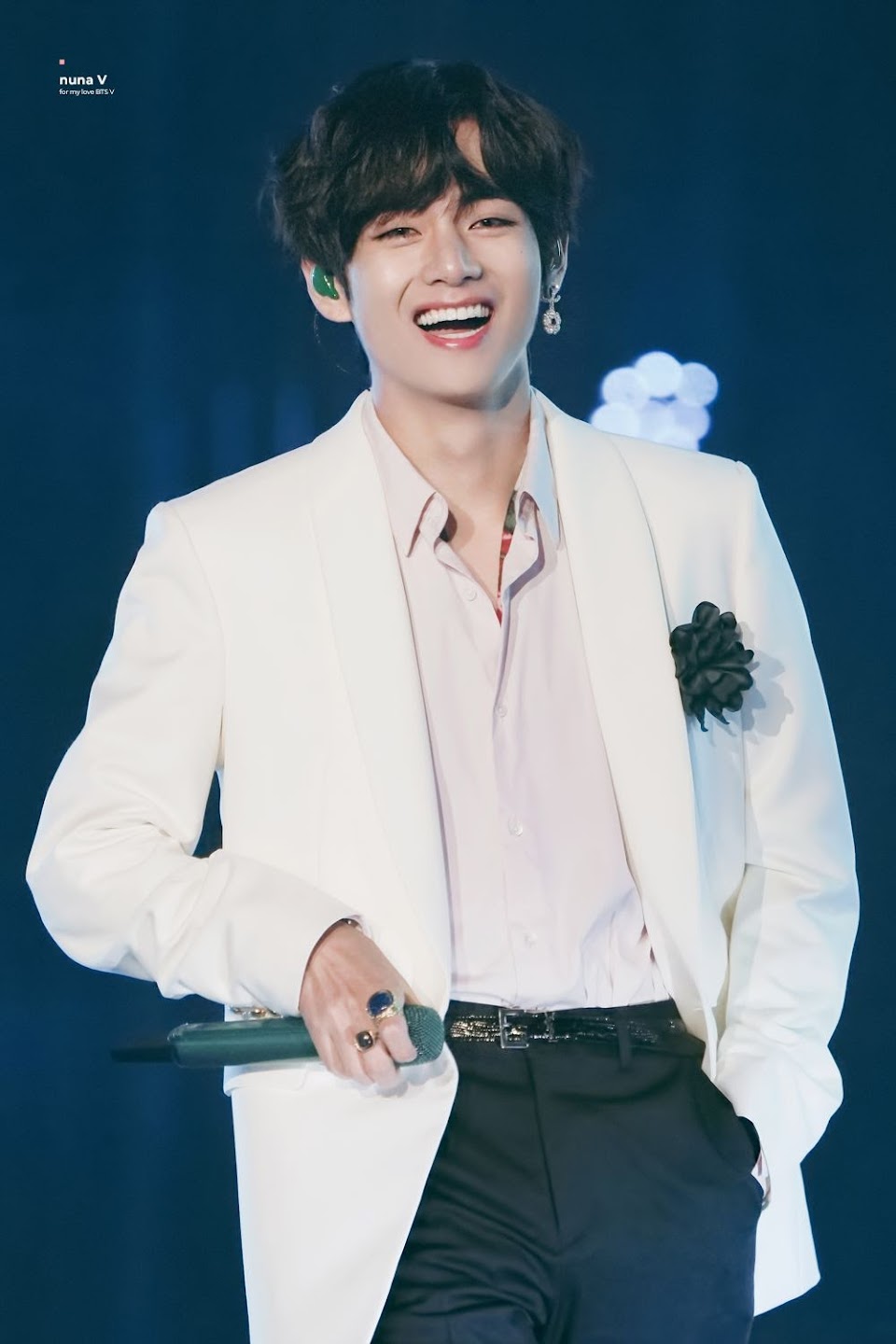 Even though he doesn’t get to show it often, V is also an amazing actor. Of course, fans get to see this in their music videos because not all BTS tracks are uptime and happy. In particular, back in 2016, V stole the hearts of netizens worldwide when he played Suk Han Sung in Hwarang: The Poet Warrior Youth.

Well, fans were treated to it again recently after BTS made another appearance on The Late Late Show with James Corden, but this time, appearing on his iconic “Crosswalk Concert. The concept of the segment is that when the traffic stops, the group will go into the streets and perform their hit songs before the lights turn green.

As expected, the members were all channeling their inner-actor by showcasing their sassy sides in the video.

RM explained that they performed at SoFi stadium and now had to dance in front of moving traffic. Even Suga showed his “concerns” after explaining that James Corden might have taken the concept of “Butter” too far.

In particular, ARMYs couldn’t get over the acting of V throughout. Of course, he was extremely talented when they started dancing along to some of their hits, but the moments in-between caught the attention of fans.

When they were ready for “Butter,” the group gathered with James talking about the performance. Suddenly, V explained, “James, this is not a venue… that’s a….crosswalk.”

If fans couldn’t get over the deepness of V’s voice during this segment, there was something else that got them excited, and it was the appearance of V’s iconic “TATA Mic” face.

For anyone who doesn’t know, the “TATA Mic” face is a reference to the time V attempted to “trick” the staff into giving him a Baby TATA (V’s BT21 character) bluetooth microphone during BTS’s 2021 FESTA. It is a meme loved by fans worldwide. 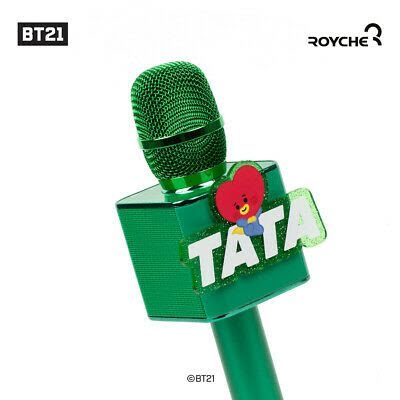 Yet, it wasn’t the only time the iconic “TATA Mic” face appeared during the video. While the members were preparing to perform “Permission to Dance,” V could be seen doing another version of the expression in the shot.

As soon as the video was posted, ARMYs worldwide couldn’t stop tweeting about how good they thought V looked and how natural he was throughout.

It seems as if America was THE place to bring back the “TATA Mic. ” It was also seen at the PERMISSION TO DANCE ON STAGE concert in LA. During one of their performances, fans noticed that V made the “TATA Mic” face while the members took a break from performing and chatted to fans.

Even the members showcased their love for the iconic meme after Jimin and J-Hope perfectly mimicked the face for crowds to see.

There is no denying that the “TATA Mic” face is nothing but iconic, and it really shows how effortless V is when he’s in these situations. Hopefully, fans don’t have to wait long to see “Actor V” again! You can read more about the iconic meme below.

BTS V’s Brought Back His Iconic “TATA Mic” Face During “PERMISSION TO DANCE ON STAGE,” But His Members Also Got In On The Fun