Although the K-Pop and K-Entertainment industry has been seen as cutthroat with idols and actors trying everything to succeed, it is sometimes a stereotype that is taken too far. In reality, many are good friends, and fans love seeing the interactions between them.

One certified iconic friendship is between BTS‘s V and actor Park Hyung Sik, who both met when they appeared in the K-Drama Hwarang.

Since the two first met, they have been treating fans to adorable interactions with each other over the years.

It seems as if there is now a new way for fans to enjoy the interaction between the two after V and the other BTS members opened their own Instagram accounts, and they haven’t let netizens down!

On December 6, fans finally got to hear the hotly anticipated OST from V for his bestie Choi Woo Sik‘s new SBS K-Drama Our Beloved Summer. Fans worldwide couldn’t get enough of the track and shared their love on social media. 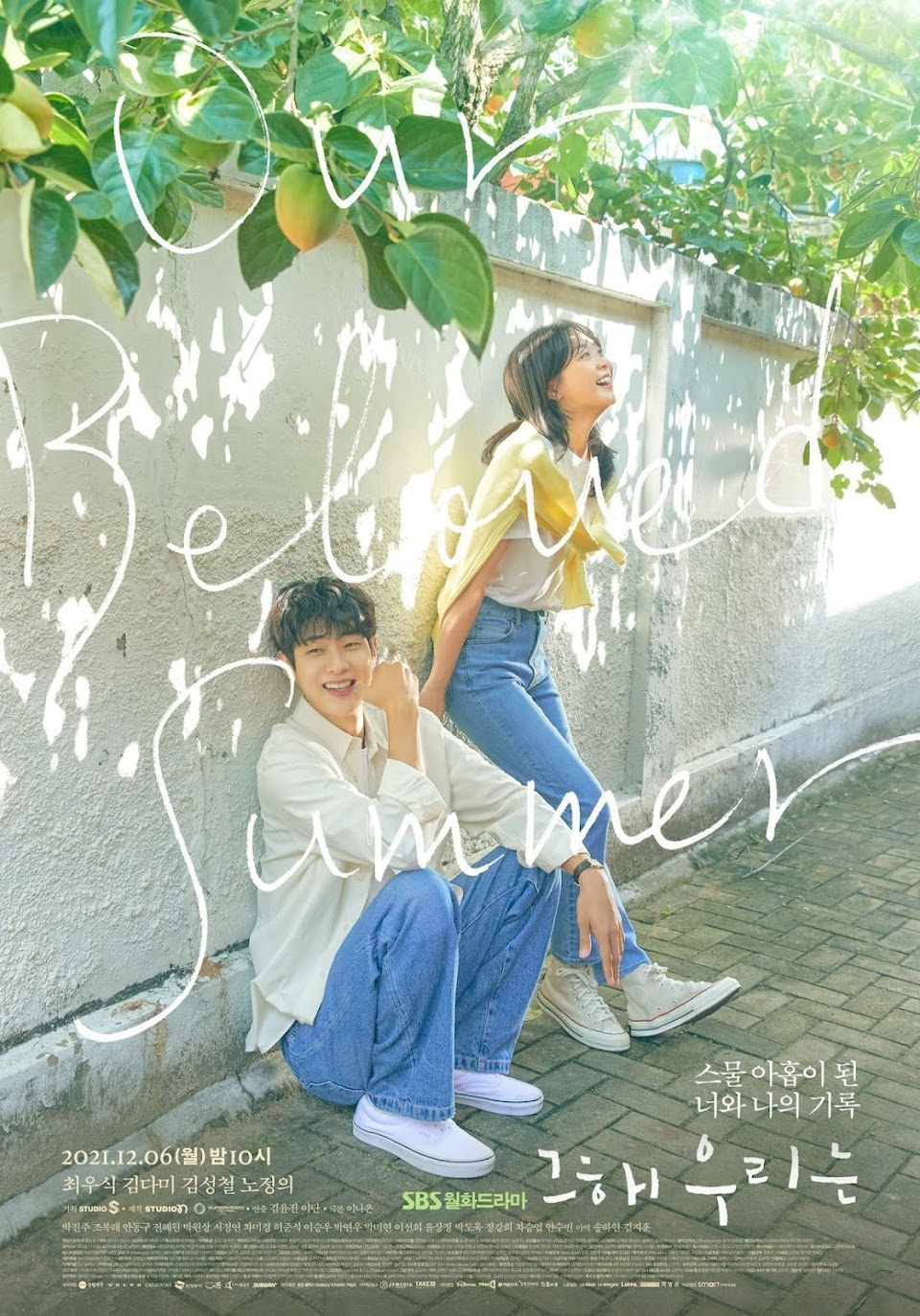 Park Hyung Sik was another person who couldn’t hide his love and excitement for the track. On his Instagram, Park Hyung Sik shared a snippet from the new drama, highlighting V’s voice. In the captions, he wrote, “Our beloved summer…with V.”

Straight away, netizens got to see the benefits of each BTS member having their own Instagram as V saw his friend’s post and quickly replied to it! In the comments, V showed that he was definitely still finding joy in using Instagram, writing, “Commenting heh.”

Park Hyung Sik then joined in on the fun and replied cutely, “Commenting on your comment, heh.” The two seemed to be on the same wavelength with their humor, and it was definitely adorable AF.

Hopefully, with the BTS members active on their accounts, there will be a lot more interactions between them and their fellow stars. You can read more about the OST below.