The members of BTS have been enjoying their stay in California, attending concerts and performing at the American Music Awards. Since Suga is always seen at sports games overseas, he made no exception during this recent trip.

Despite the big audience that attended the LA Clippers basketball game, eagle-eyed fans couldn’t miss Suga sitting in the second row—even with his hat and mask on.

The mascot for the LA Clippers, Chuck, even greeted Suga with a bow. And from the look on his security guard’s face, fans joked that he was ready to protect the idol at all costs. The mascot wasn’t the only person to meet Suga, either.

A seasoned writer for notable outlets such as Sports Illustrated, Farbod Esnaashari, tweeted about meeting Suga at the game and how relaxed the idol had been.

He was in a North Face jacket, wore a beanie and mask. Don’t think I saw anyone recognize him. The only people that knew it was him were Clippers staff, because they knew hours before tipoff that he was coming. Very surreal to see a Superstar in public without being bothered.

Most importantly, everyone was pleased that Suga was able to enjoy the game in peace. 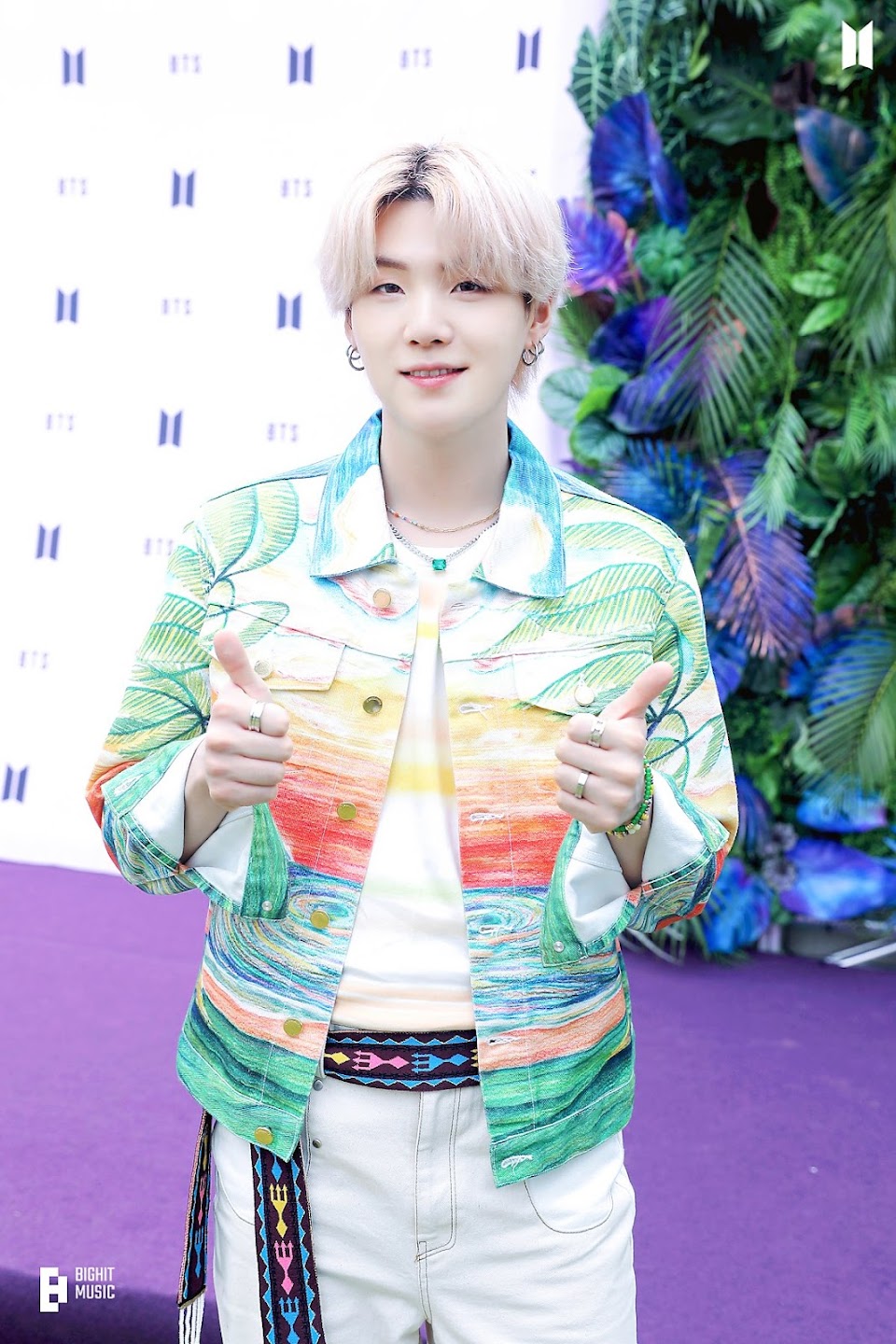