Recently on Weverse, BTS‘s Jin replied to a fan comment about trying to get into the K-Pop industry that has fans talking. 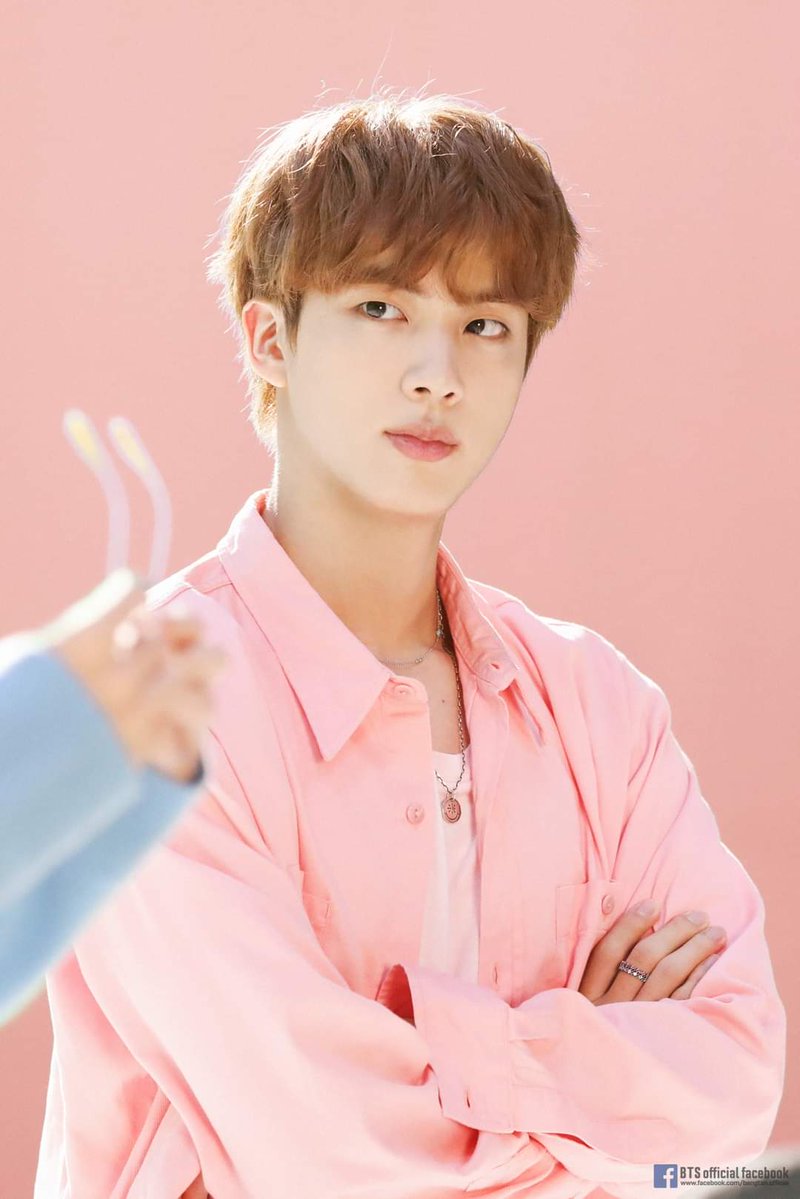 The fan has been auditioning for a lot of different K-Pop companies, but hasn’t had any luck getting through any of them. She said that the companies are telling her that she’s trying to get into the industry too late — despite the fact that she was born in 2003, making her only 17 or 18 years old. 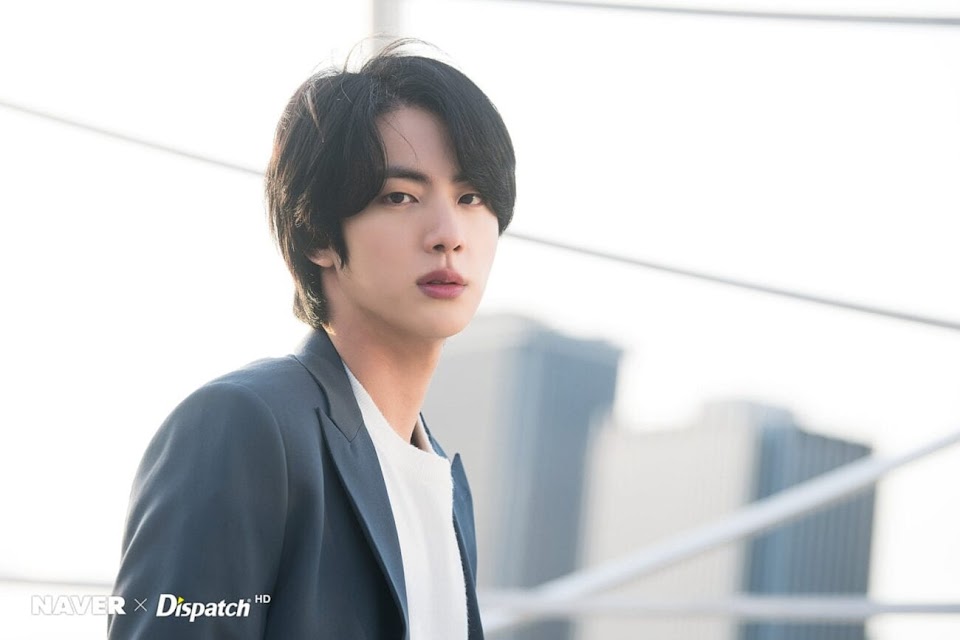 Several years ago, this likely wouldn’t have been an issue at all. There are many very successful K-Pop idols still active today — such as Red Velvet‘s Irene, Wendy, and Seulgi, MAMAMOO‘s Solar and Moonbyul, NCT‘s Taeyong, Doyoung, Yuta, and Taeil, and even BTS’s Suga, J-Hope, and Jin themselves — that debuted between the ages of 19-21, showing that an idol can be successful even if their career only begins after they’ve become an adult.

These days, however, some idols are debuting at shockingly young ages. For example, LIGHTSUM‘s Jian, TRI.BE‘s Mire, and Billie‘s Haruna were all born in 2006, making them all just 15 or younger at the time of their debut. And they aren’t exceptions — many other members of these and other rookie groups were born in 2005 or 2004, meaning that they likely started their trainee period in their pre-teen years or earlier.

Recently, P Nation has also been criticized due to the ages of the trainees in their upcoming boy group, including one member, Kiko, born in 2009 — making him just 12 years old. Some of the contestants on the upcoming competition show My Teenage Girl are also only 10-12 years old.

Jin’s response to the comment from the fan shows how he feels about the seemingly ever-decreasing age that kids are allowed to start being a trainee and debut in K-Pop.

I got in at 20 years old. But I think that kids these days do start too young.

🗣 jan oppa, i auditioned a lot but nothing works out ㅠㅠ ㅠㅠ i was born in 2003, and they tell me that im late but what do you think oppa?? are they right ??

🐹 i got in at 20 years old
but i think that kids these days do start too young pic.twitter.com/Q33xYsJoES

His comment has sparked a lot of conversation among fans on the Reddit post who are also concerned about the young age that idols are debuting at these days, including the struggle these kids have lacking real-world experience, the possibility of exploitation, and not allowing them to have a “real” childhood.

“Younger trainers does not equal better. It opens the doors to more exploitation, and abuse because a child isn’t going to be able to stand up for themselves.”

“i also do think that kids under 16/18 shouldnt be in training either seeing how gruesome and unhealthy some companies treat these kids. i mean, dieting, losing weight, skipping meals, excessive exertion during your early teens is bound to have derogative mental and physical impacts on the kids bodies as well.”

“I think we can see how that can shape one’s life, as Taemin had a hard time when he enlisted and JK has repeatedly said that he doesn’t know how not to be BTS’s Jungkook, since their life has been revolving around performing. I think that it hinders their growth as human being since they don’t know how to be their own self, rather than what the industry wants them to be, which is a trend that you can also see in child stars.”

“Taemin’s talked about a lot of things that he went through because he debuted too young. I’m glad Jin is bringing this up because no matter how much fans oppose it, nothing’s gonna change unless people in positions of power speak up too.”

Whatever the reasoning is for companies to debut idols at younger ages — be it a longer time for them to be in their “best” years, appealing to younger audiences, or something else — many fans seem to agree that something should be changed so that these young children don’t get taken advantage of in their pursuit of their dreams.