If netizens thought they couldn’t cope with the number of K-Pop groups they stan, then it seems like companies are having fun trying to make it even harder for fans. After other agencies introduced girl groups such as Billlie and JYPn, Starship Entertainment recently revealed the full lineup for their group IVE!

Here is everything you need to know about the members of IVE!

The group got things going with a huge name after it was announced that the first member of IVE was former IZ*ONE member Yujin! After joining Starship Entertainment in 2017, Yujin quickly became involved in activities from starring in music videos, being a back-up dancer for Jeong Sewoon‘s “BABY, IT’S U,” and appearing alongside ASTRO‘s Cha Eunwoo in a commercial for Clearteen.

However, her first big break was being a contestant on Mnet‘s Produce 48 series. The idol competed alongside 95 other female trainees. Yet with her talent, visuals, and personality, she ranked fifth overall, which led to her official debut with IZ*ONE.

After the news of IZ*ONE’s disbandment, many wondered what the future would hold for Yujin. Yet, with years of experience in K-Pop and the talent to match, she will be a huge asset to the group, and she definitely deserves the role as the leader.

Gaeul was the second member to be announced and the group’s oldest member. She was born on September 24, 2002, and will debut as the group’s rapper. According to stories from people she went to school with, it was shared that she started training in her third year of middle school and was initially in a dance club in middle school. Yet, she later got cast by JYP Entertainment before moving to Starship Entertainment. 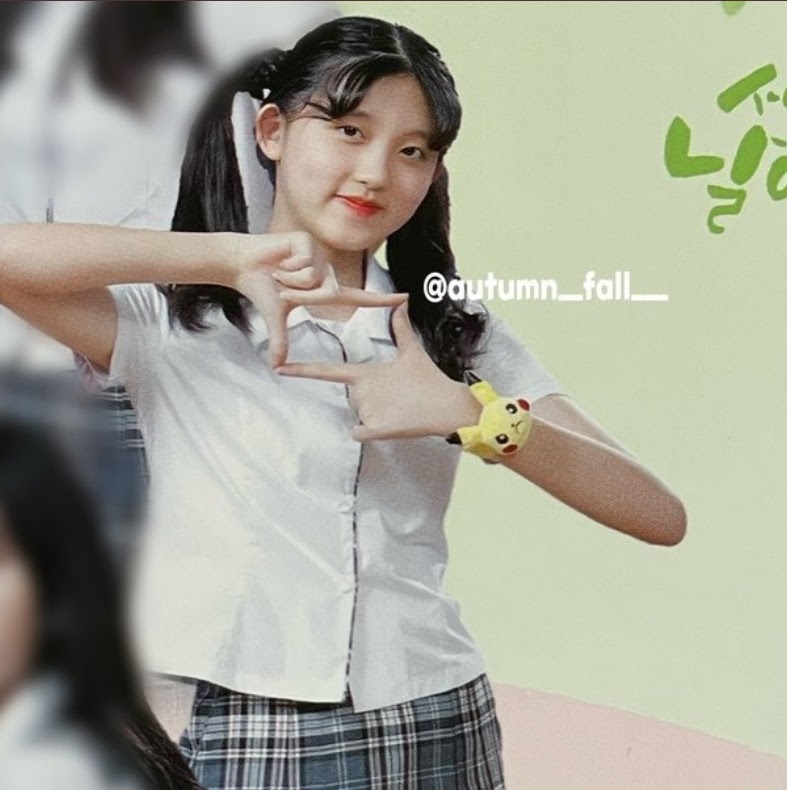 According to online sources, she is a really kind person, and at the height of 165cm, she has perfect proportions that just emphasize her stunning visuals. With her role as a rapper alongside her passion and skills for dancing, she will no doubt be one to watch in the group.

The next name announced was another familiar face to K-Pop fans, and it is another former member of IZ*ONE in Jang Wonyoung. Born in August 2004, Wonyoung has been wowing fans with her talents for years. She was scouted on the streets by Starship Entertainment after she attended her sister’s middle school graduation ceremony.

Over a year later, along with Yujin, she joined the lineup for Produce 48. She showcased just how much talent she had during the show despite not having a long trainee period. Out of all the contestants, she managed to rank first and rightly secured her place in IZ*ONE.

After debuting with the group, she continued to shine and even made her runway debut for a Japanese fashion show. Wonyoung also showcased her popularity after being picked as the new MC for Music Bank, alongside ENHYPEN‘s Sunghoon. As an all-rounder, fans are overjoyed that she can continue creating music in IVE as a vocalist.

Liz was announced next, and straight away, the ’04 liner caught the attention of netizens for her stunning visuals both in her profile pictures and before she debuted. With long blond hair and straight-cut bangs, many have been comparing her to STAYC’s Yoon. Along with her visuals, sources from her school revealed that she was also talented in sports and won an award for it. 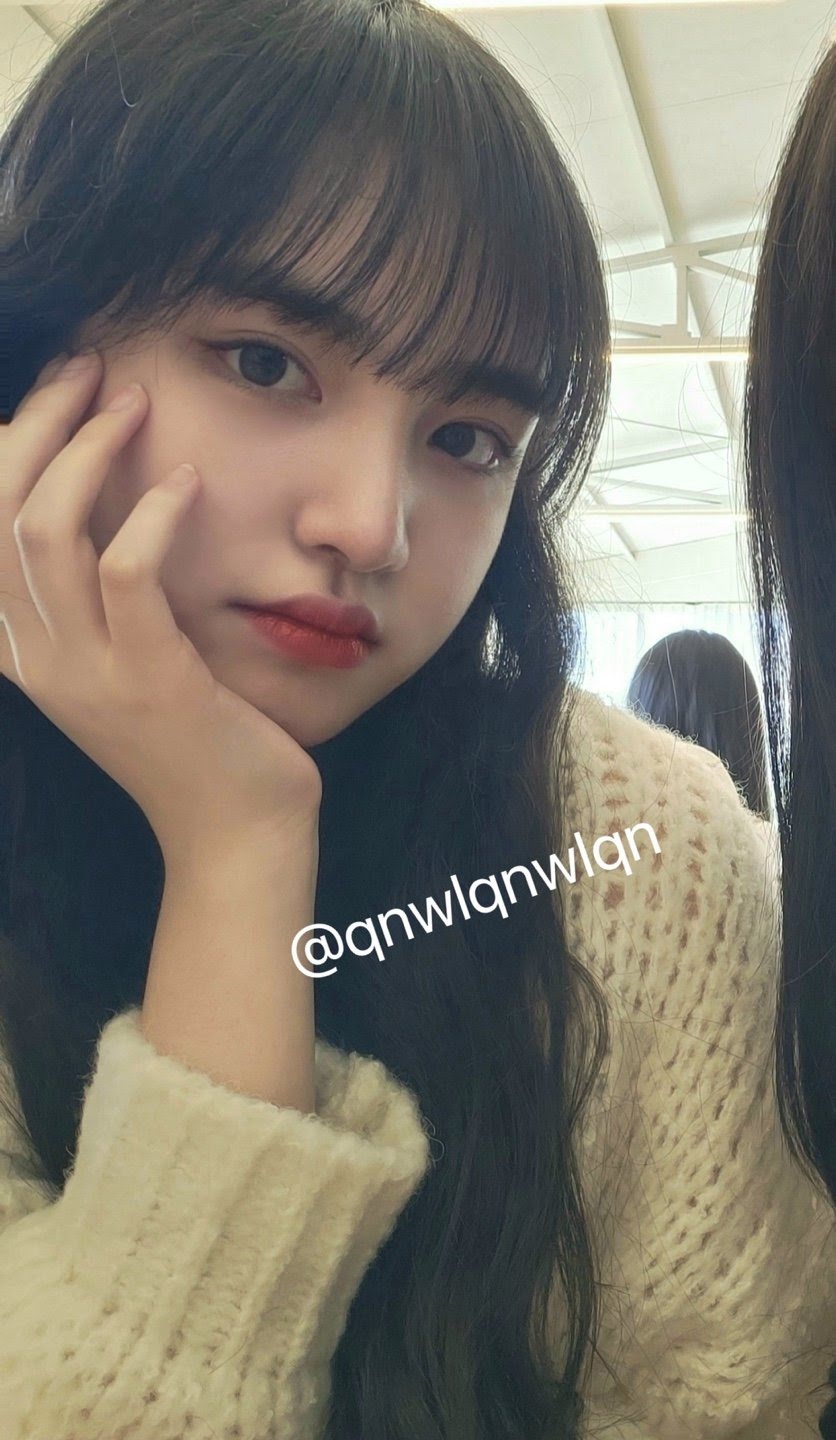 Despite not training under SM Entertainment, many claim that Liz appeared in a music video for artist Taeyeon. It also seemed that alongside being athletic, she was in the dance crew and choir. With Liz being friendly and an all-rounder, it will be interesting to find out more about the newest K-Pop visual.

When it was first announced that Starship was debuting a girl group, many had Rei down as the final lineup due to her reputation as a trainee. Despite being born and raised in Nagoya, Japan, she passed an audition for the famous School of Performing Arts Seoul (SOPA) and moved to Korea to study. After the news was released, many of her classmates shared their good wishes and how nice and genuine she was. 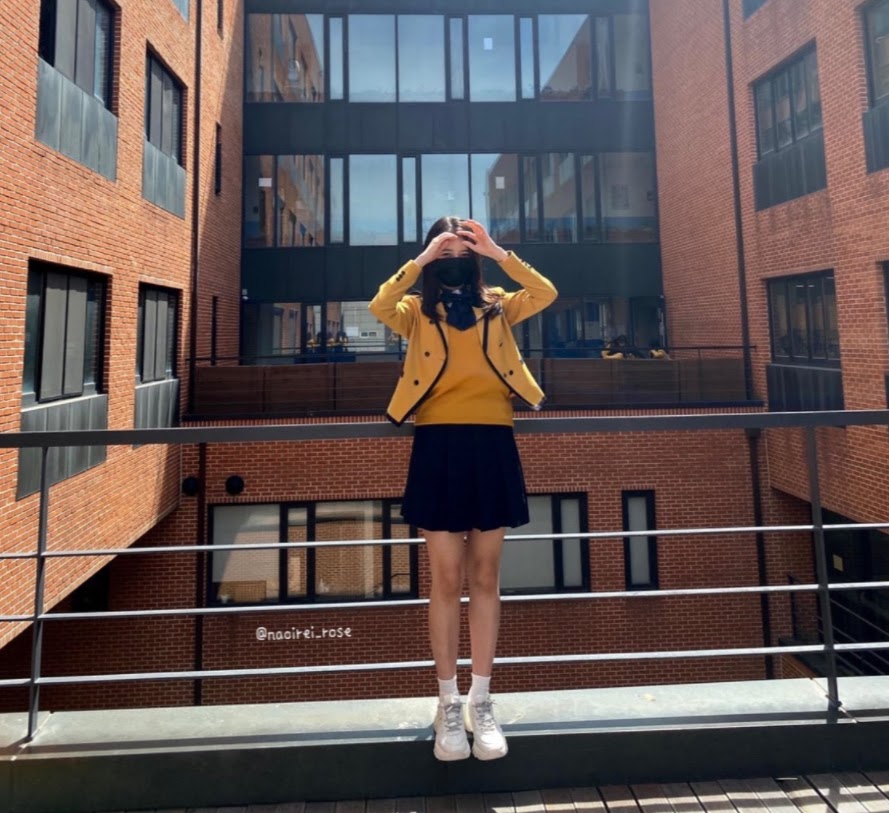 For many, they believe that any pre-debut pictures don’t give justice to Rei’s visuals as she stands at 169cm. According to a media source, she will debut as a rapper and vocalist. With her experience and talent from SOPA, Rei will definitely be one to watch.

The final member announced was Leeseo. Born born in 2007, many have raised many questions about whether she is too young to debut. However, she has been in the industry a long time and was previously a kids model under SM Entertainment, showcasing her visuals even then.

As expected, her role will be vocalist and maknae. However, like all of the members, she is a true visual. Leeseo has already caught the attention of fans for her charms and looks. Despite many fans’ concerns, other idols have debuted earlier, and with her experience, she will no doubt shine.