BTS‘s Jungkook has resigned as a director of his brother’s clothing company after being accused of false advertising.

In a report shared by Biz Hankook, Jungkook resigned from his position as an internal director of his brother Jeon Junghyun‘s company Six6uys. The company register, which is public record, showed that Jeon Junghyun founded Six6uys in May 2021. The company aims to manufacture clothing and accessories. 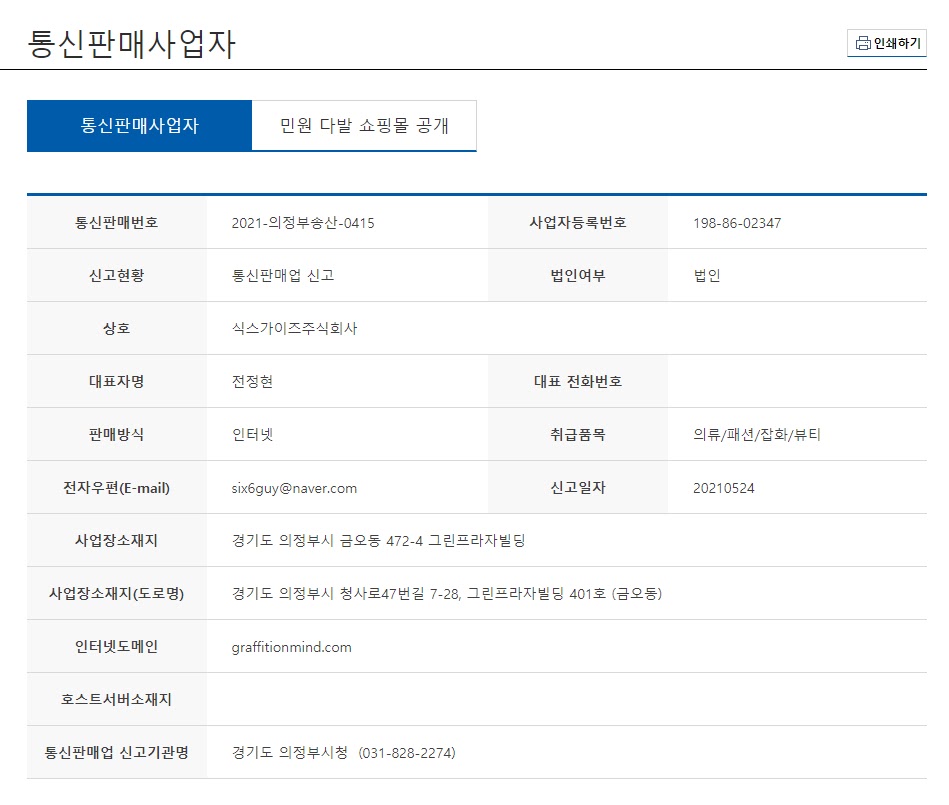 Six6uys launched a brand called Graffiti On Mind in early September, and the brand was meant to embody the idea of rebellion yet also show quality art. It carries a logo that presents a young and fresh design featuring diagonal lines. A shirt from them costs ₩119,000 KRW (about $ 101 USD) while sweaters range from ₩229,000 KRW (about $ 194 USD) to ₩305,000 KRW (about $ 258 USD).

Jungkook has been seen wearing his brother’s clothing line several times, from posts on the BTS members’ Twitter account to live broadcasts.

Some netizens believed that Jungkook was partaking in false advertising, also known as 뒷광고. This is where a celebrity does not explicitly state that the product they are endorsing is a paid advertisement, especially when the product appears in content uploaded to social media.

In the end, Jungkook resigned from his position as an internal director at Six Guys on September 14. While HYBE did not comment on the matter, Biz Hankook presumed that it was because he felt burdened after netizens pointed out that he was giving the product exposure while not revealing he was also a director at the company.