BTS‘s Jungkook has tons of adorable quirks that only observant ARMYs will notice. Check out 10 TMI facts about him that you should know below!

For the past few years, he’s been totally obsessed with them.

The reason: He simply finds it more comfortable! 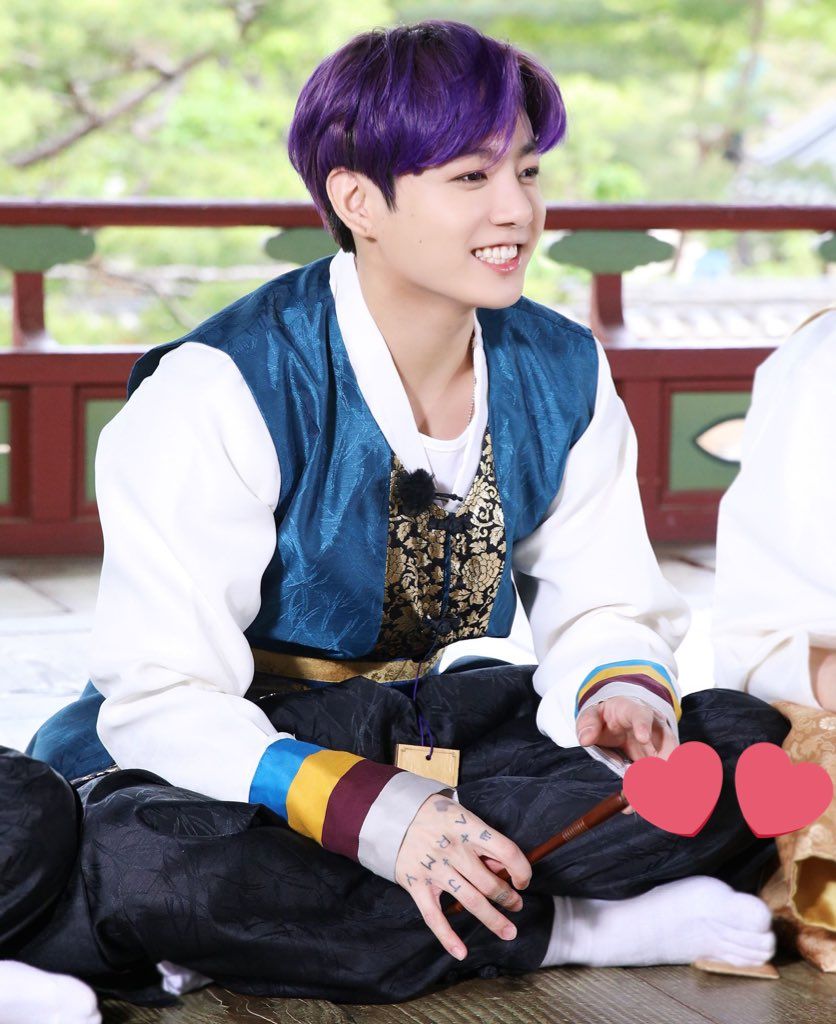 He also admitted he doesn’t have athlete’s foot, so don’t get any funny ideas! 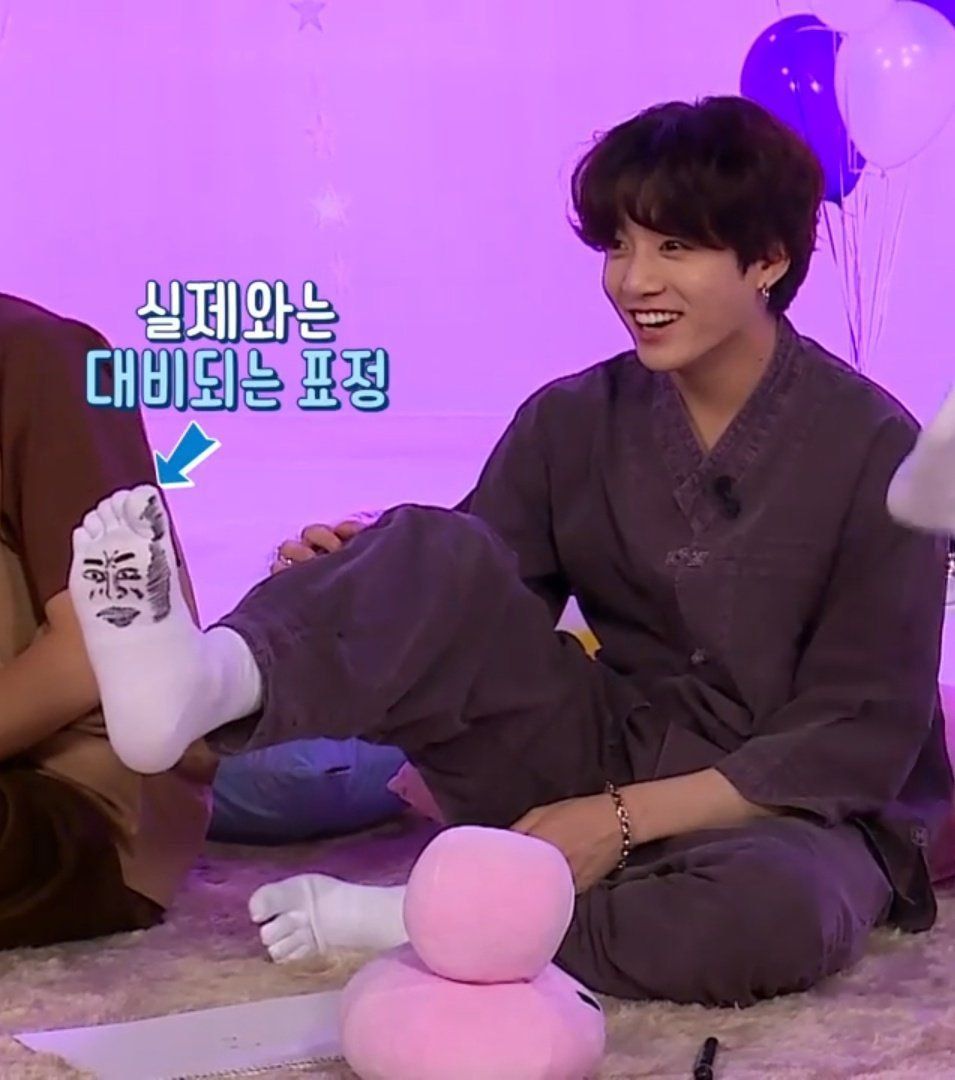 2. He eats two servings of ramen in a sitting.

Jungkook needs to have twice the ramen that most people do.

However, he’s proved on various occasions that he’s capable of eating much more all at once!

3. He always sits on his knees with his legs folded underneath him.

…or concentrating on creating some beautiful art!

4. He loves smelling the tops of his members’ heads.

He once admitted he’s addicted to it.

Jungkook is sensitive to smells, so all the members must smell great! 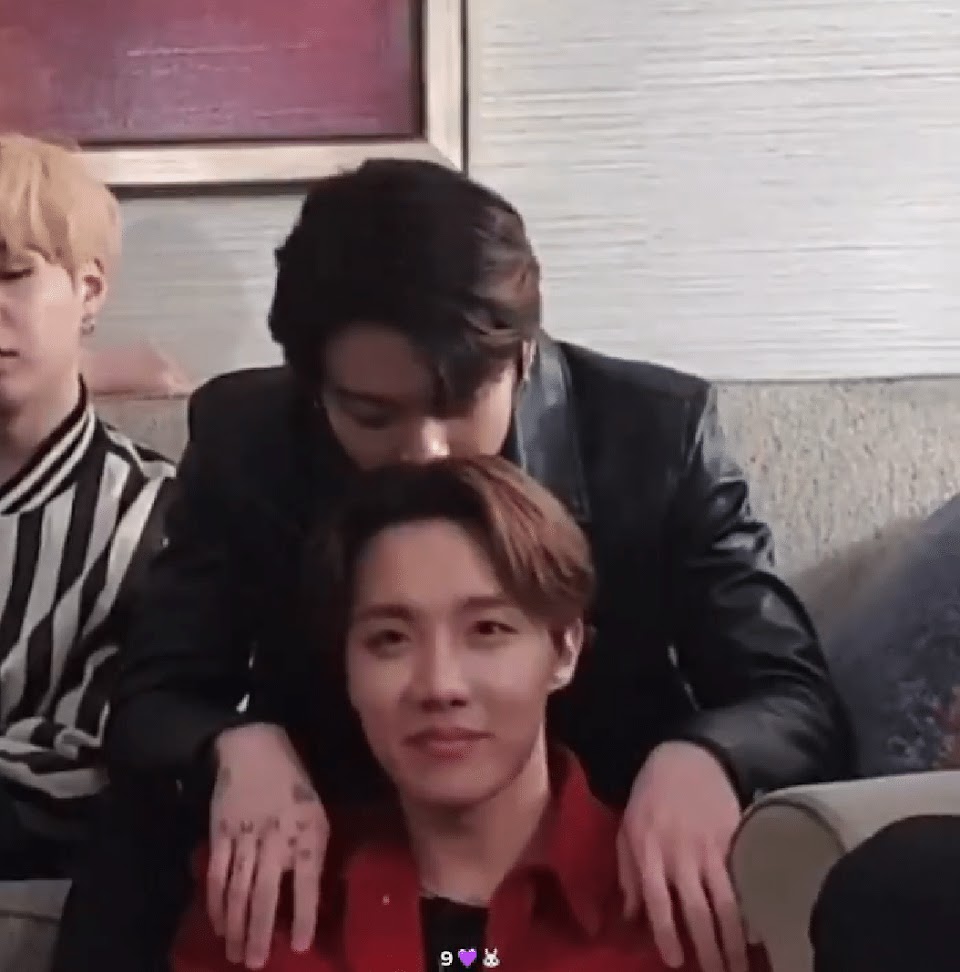 5. You can’t trust him when he says this is the “last song.”

Spoiler: It’s never the last song, and the broadcast will continue for at least another hour!

#jungkook and the never ending saga of “this is the last song” pic.twitter.com/KCfmAL1qXz

6. He does whatever he wants at the most random times.

One time, he did a headstand because he felt like it.

You can always catch him working out whenever and wherever!

7. Jungkook has no fears…besides microwaves.

He has no problem trying crazy roller coasters, bungee jumping, and anything that might be considered terrifying.

However, he’s revealed on multiple occasions his true fear: Microwaves! 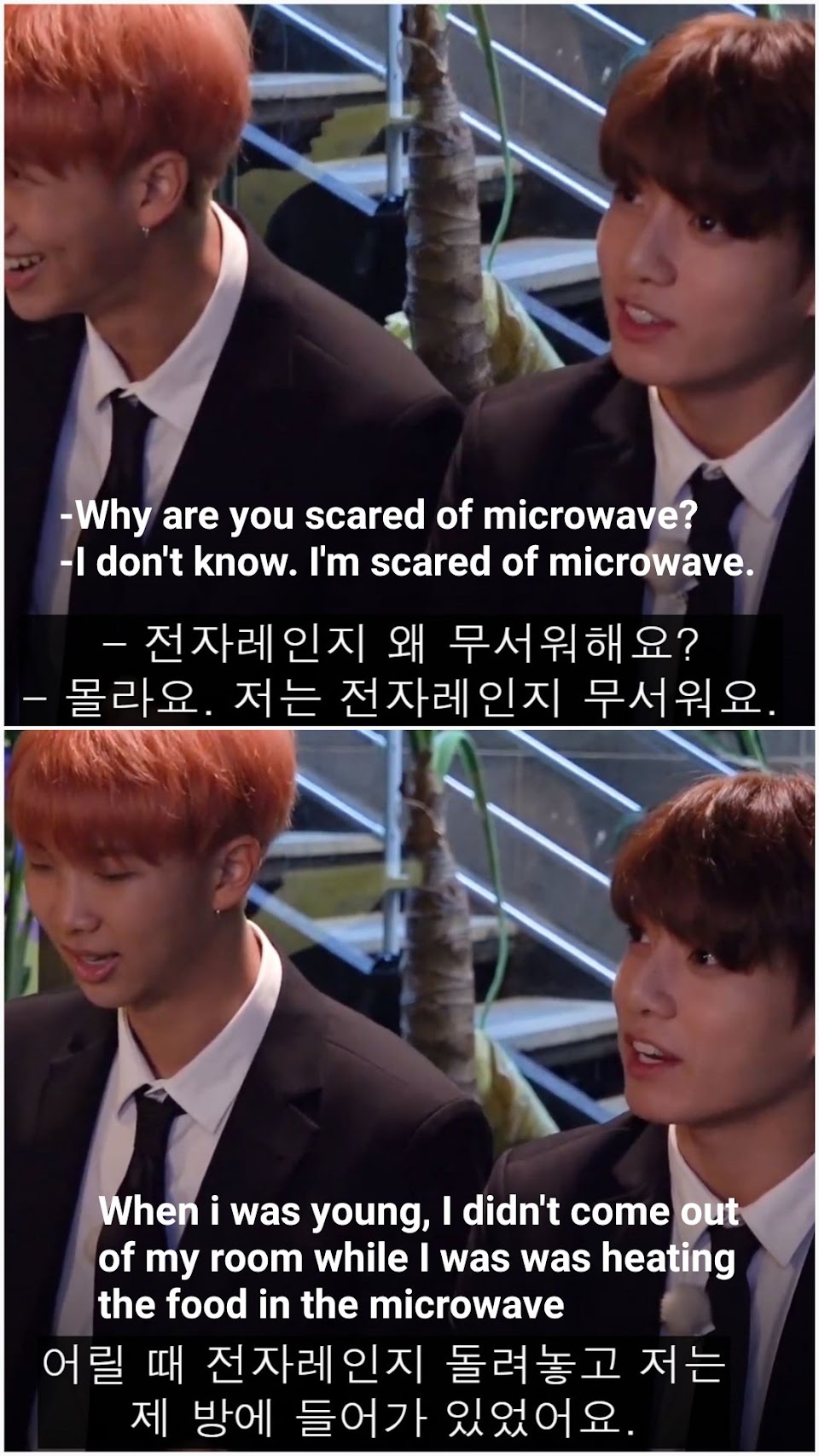 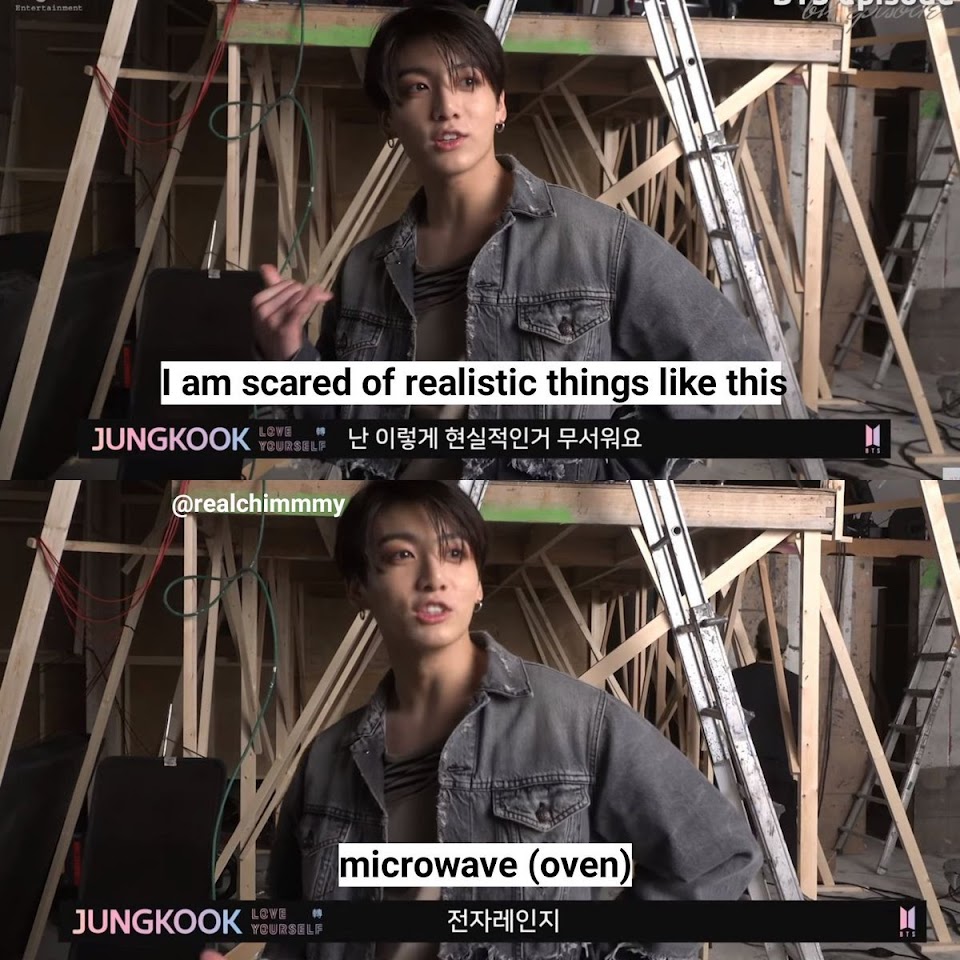 8. His wisdom teeth had three roots that were all stuck to the nerves.

This made it extra painful for him!

Luckily, he had them removed. However, his chubby face in the healing process couldn’t have been any cuter!

9. Jungkook has the lowest alcohol tolerance, right after J-Hope and V.

One of them is picking at the hairs on his face.