In honor of BTS Jungkook‘s 24th birthday, Big Hit Music released 20+ photos of his most important moments from the previous year. Check out all of the amazing things our Golden Maknae has accomplished while you celebrate his special day!

1. Displaying his artistry by painting in “BE-Log”

Even during a busy schedule, Jungkook is cool, calm, and collected! 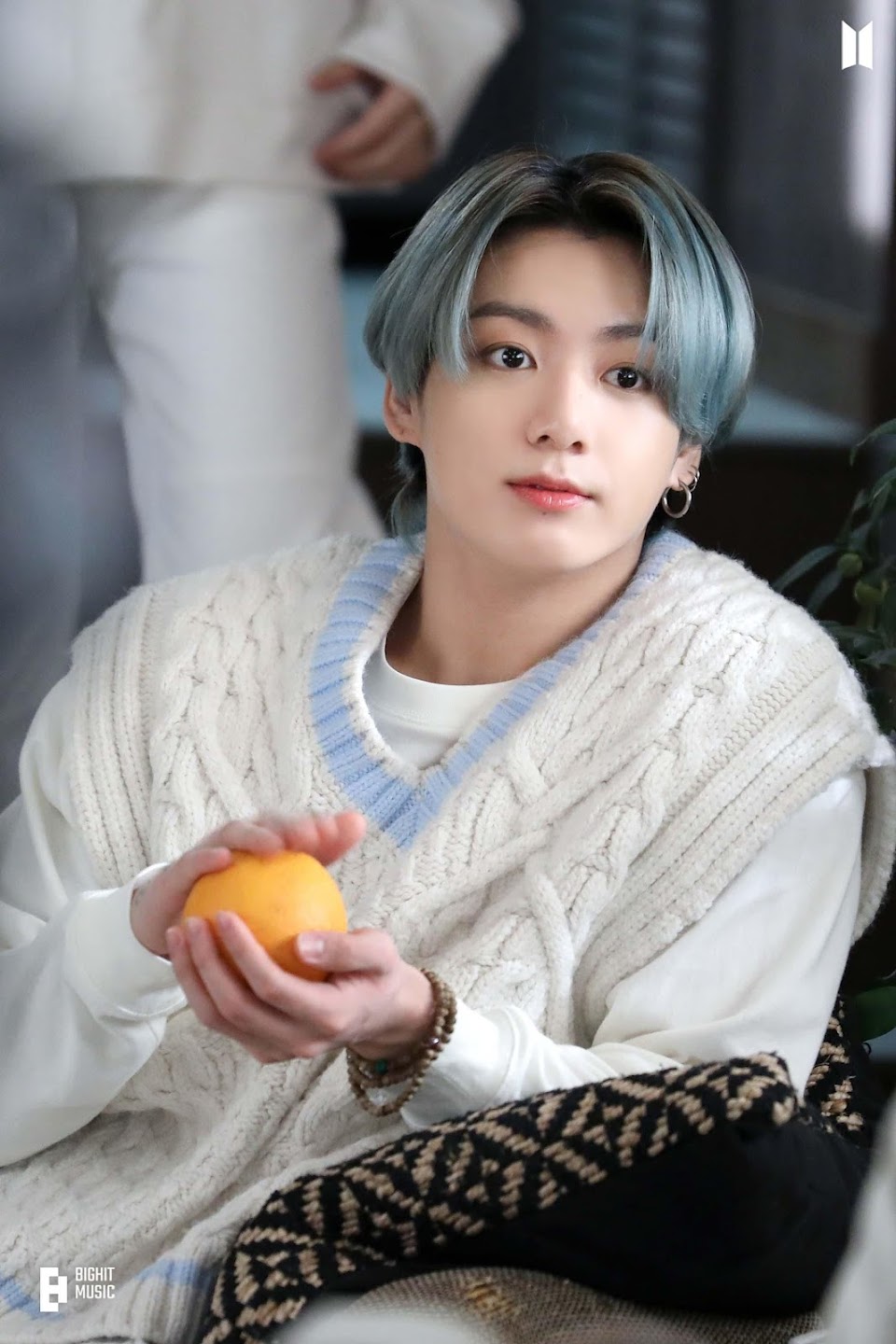 We still remember this iconic moment like it was yesterday! 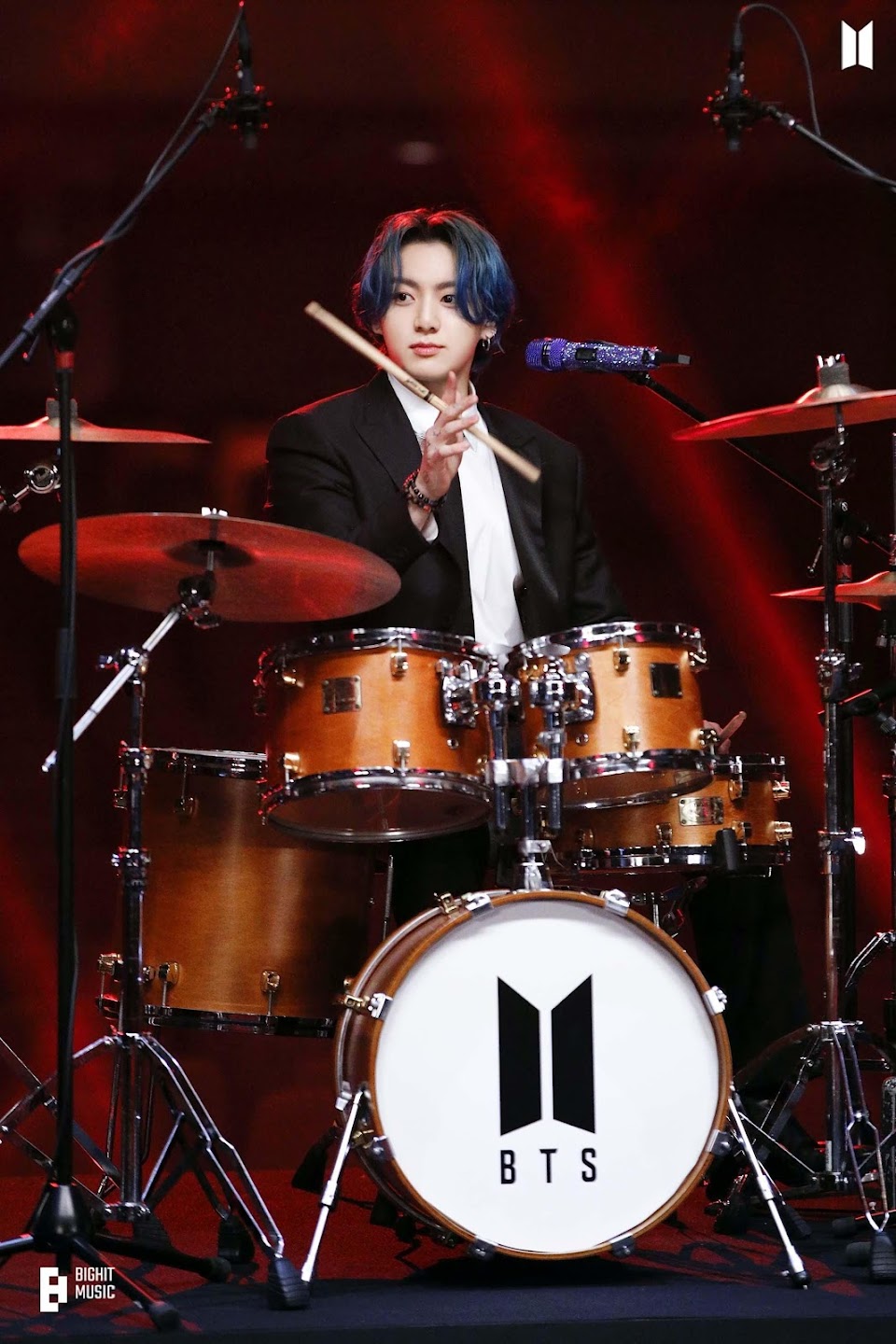 4. An intimate moment from Map of the Soul ON:E

Were you one of the lucky ARMY featured in the photo with Jungkook? 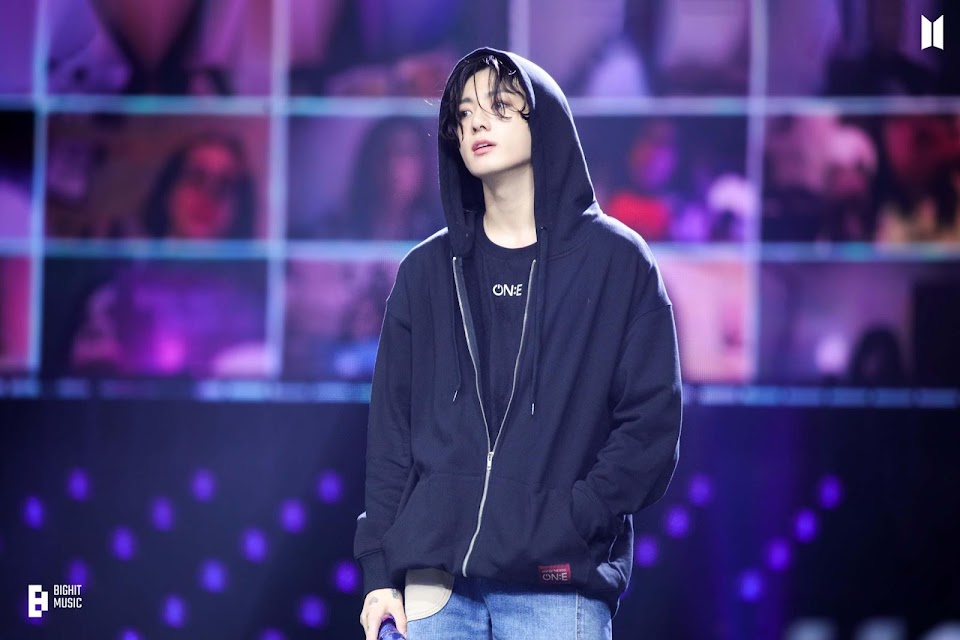 5. Getting ready to perform “Dynamite” on The Late Late Show With James Corden

He’s in the zone! 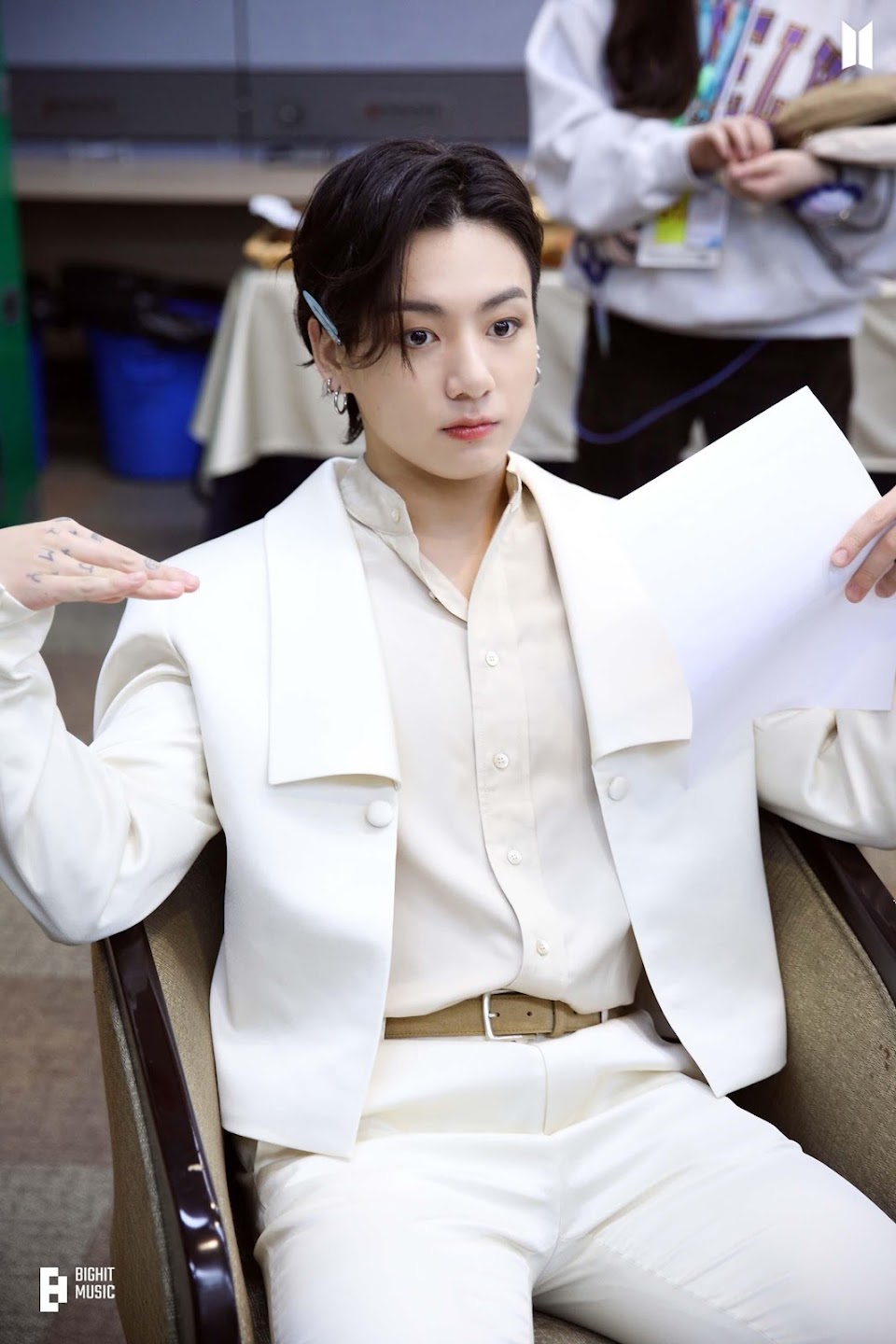 When we say we like “tall, dark, and handsome” guys, this is who we mean. 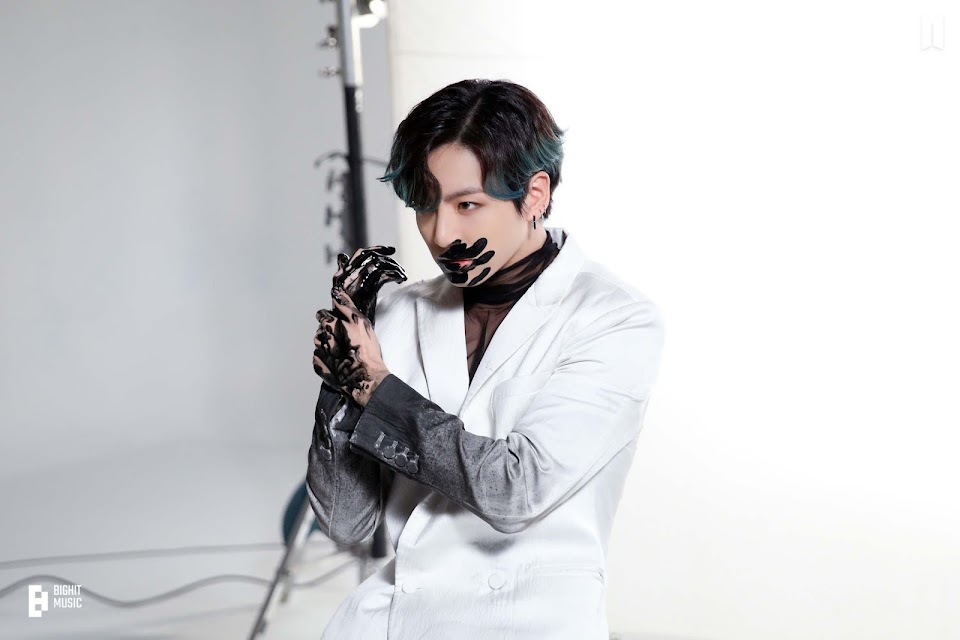 7. Doing some tricks with his microphone 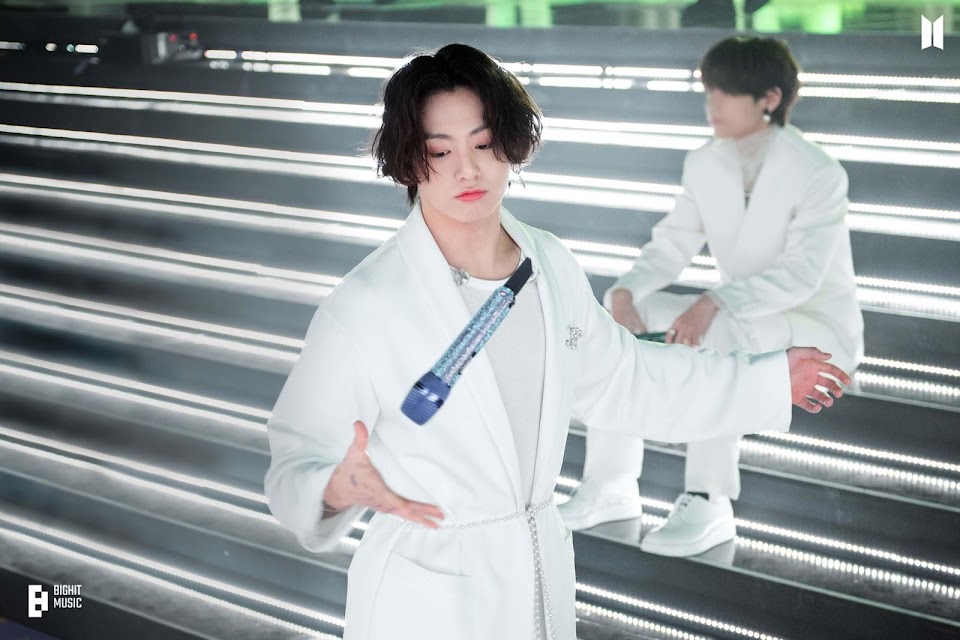 He killed this all-denim outfit and their performance of fan-favorite “Telepathy.” 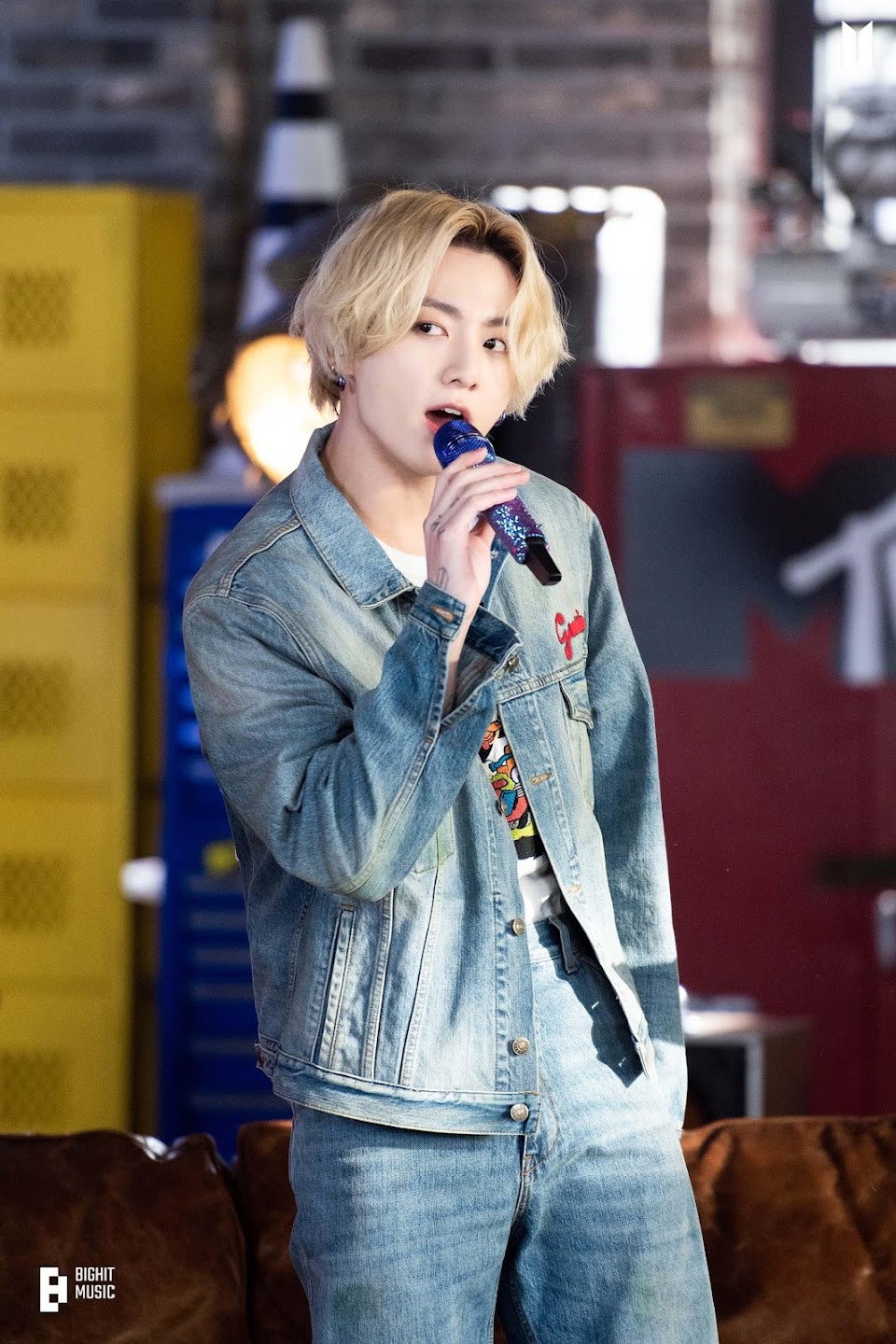 9. Hanging out at Grand Central Terminal for The Tonight Show Starring Jimmy Fallon

He was there for BTS’s historic performance of “ON.” 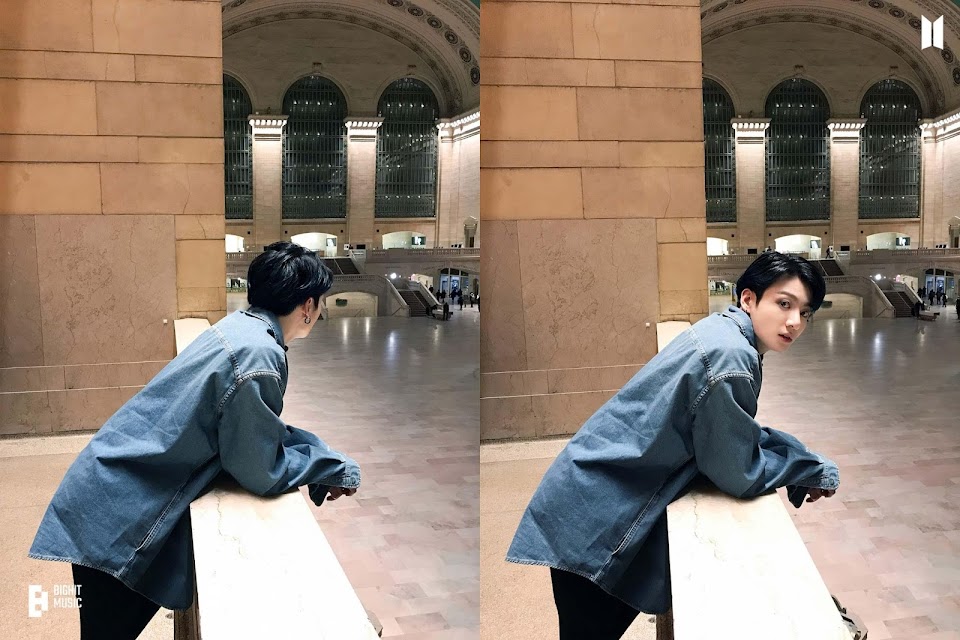 His selfie moment was almost interrupted! 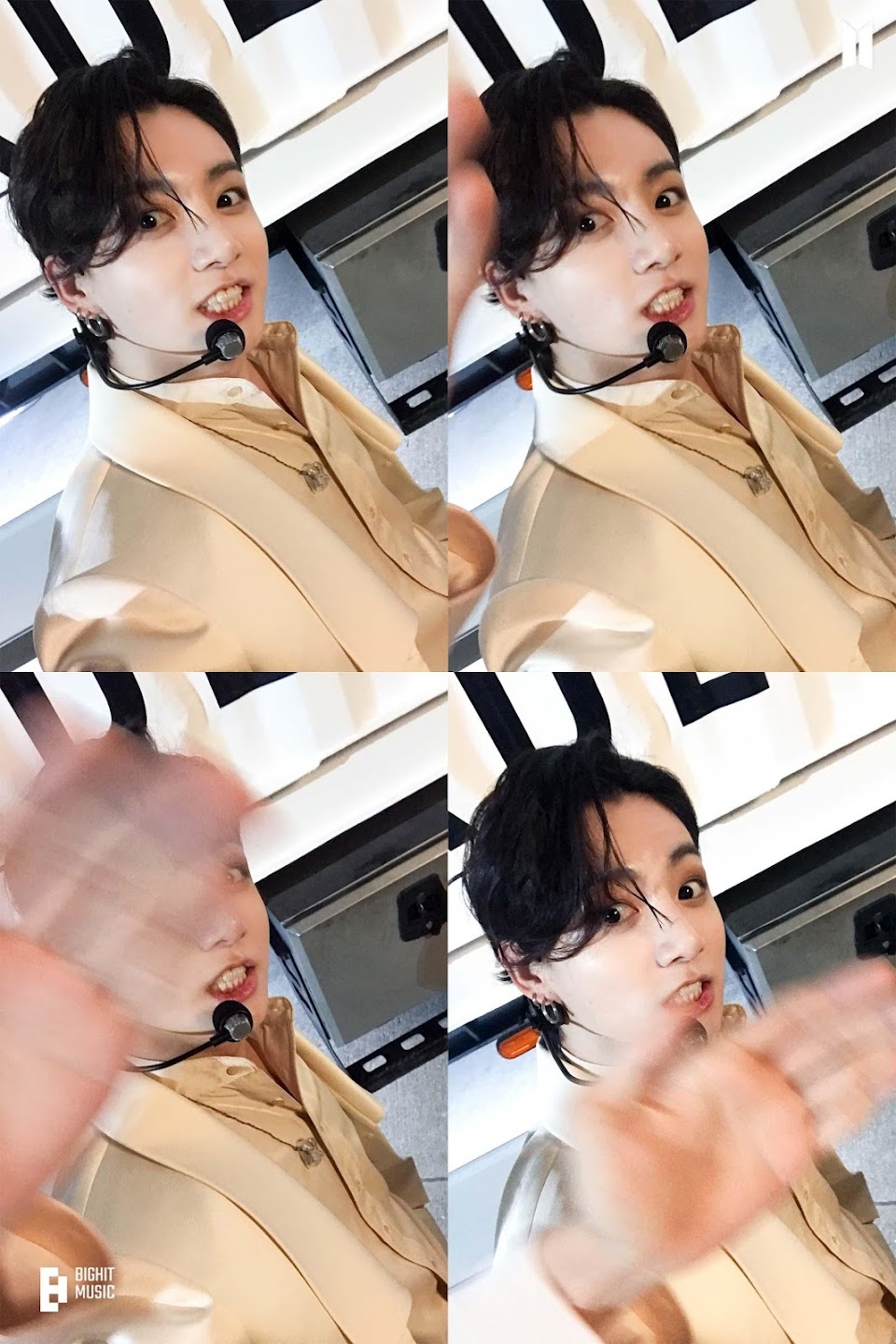 11. In the moment for their 2020 Melon Music Awards performance

Remember when his and Jimin‘s beautiful dance for “Black Swan?” 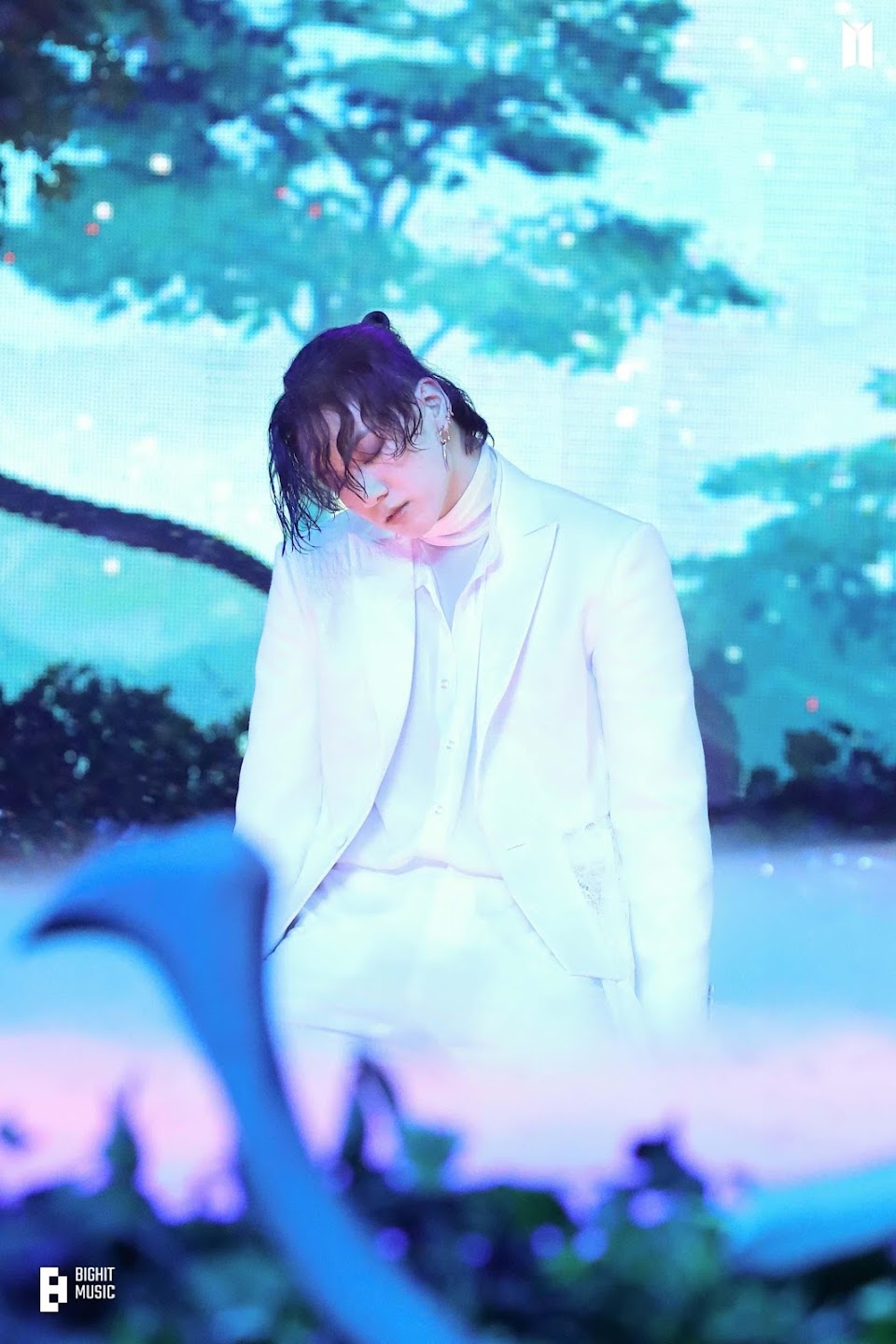 12. Gearing up for “Butter” karaoke

He dressed in a hat of his BT21 character COOKY for the karaoke MV version of “Butter.” 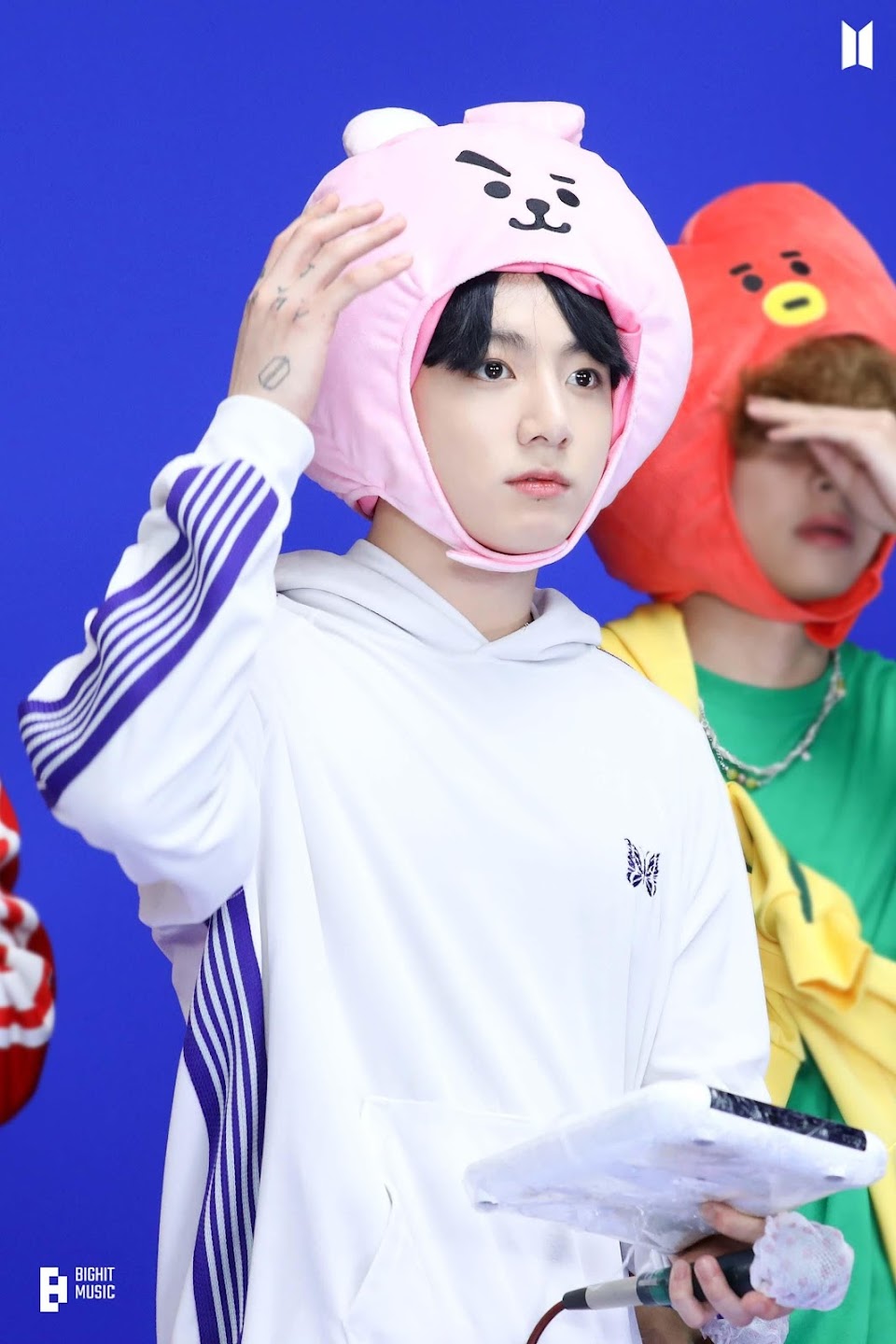 13. It’s his time to shine for his solo performance of “My Time” at Map of the Soul ON:E

How did we all survive the “My Time” performances? 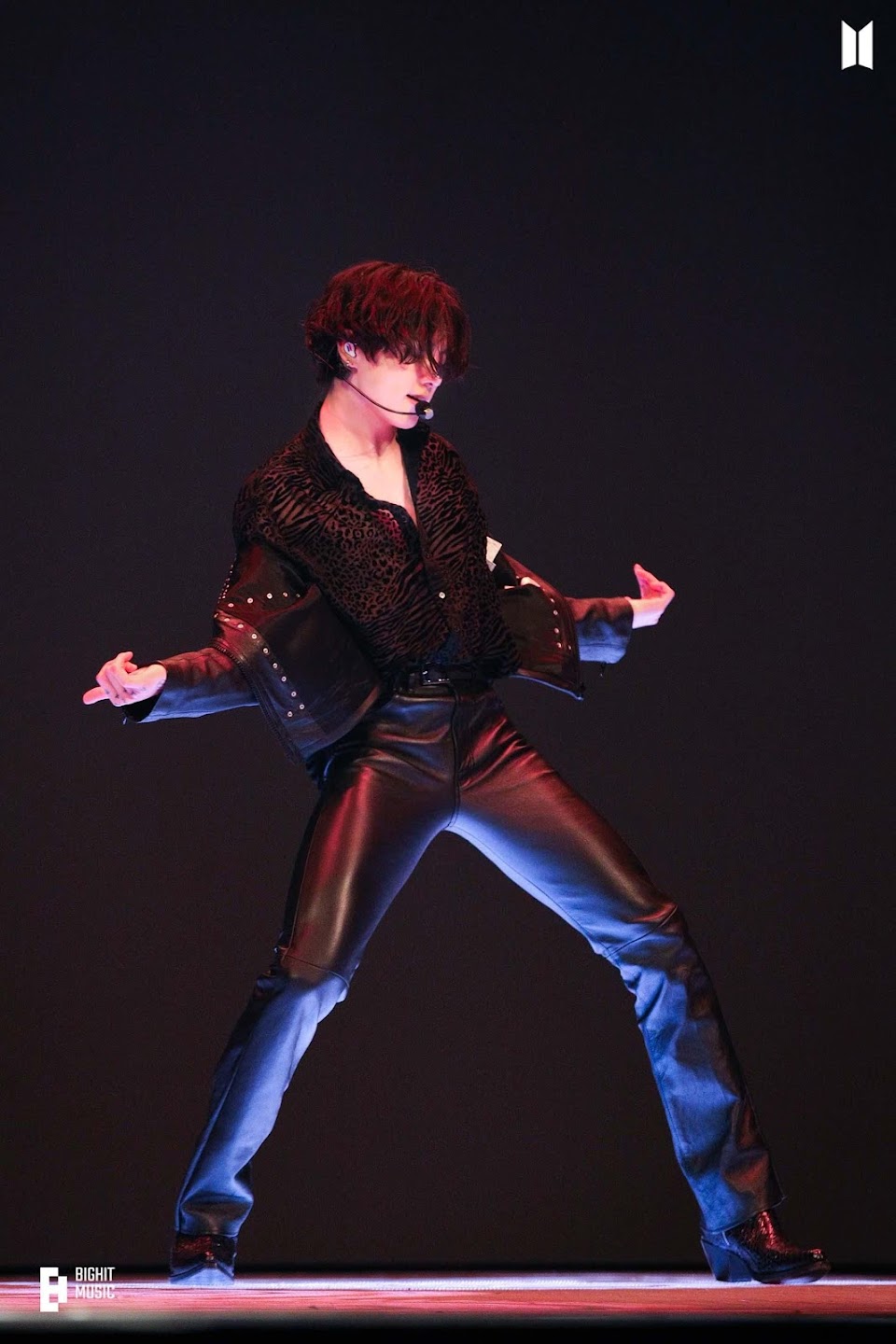 14. Looking adorable on the set of the performance of “Permission to Dance” at The Tonight Show Starring Jimmy Fallon

We purple you too, Jungkook! 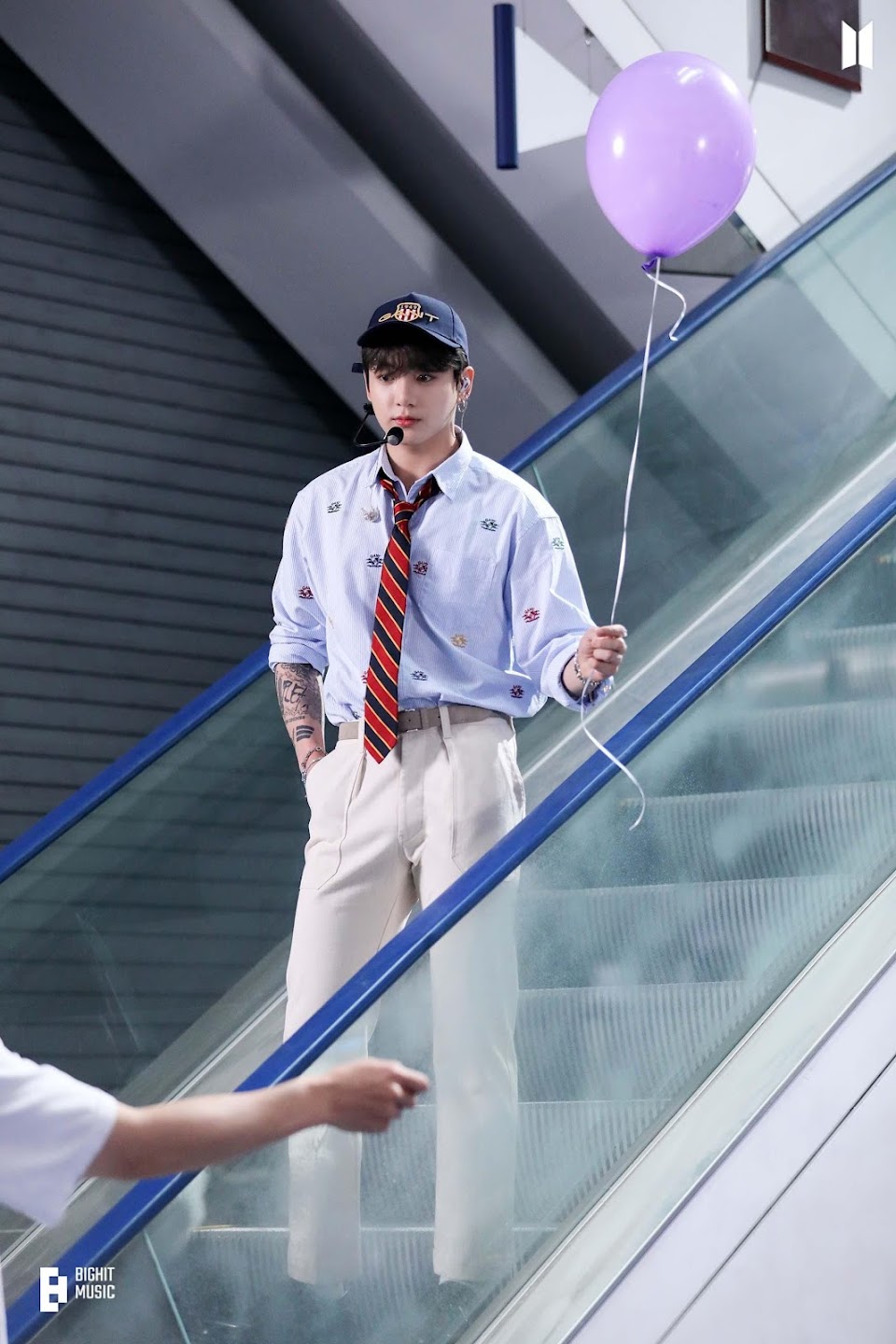 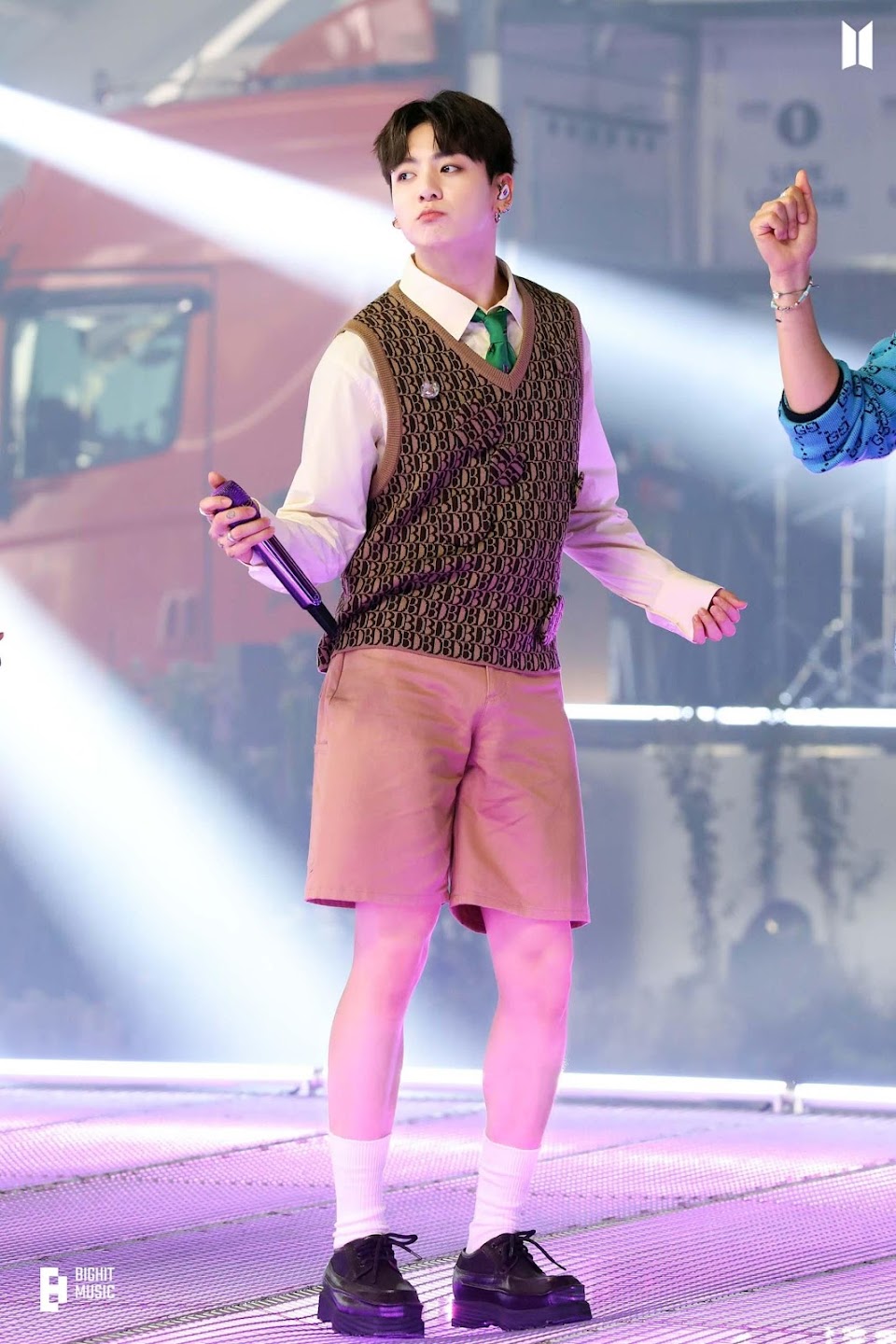 16. He’s “smooth like butter” during their SiriusXM Hits 1 performance 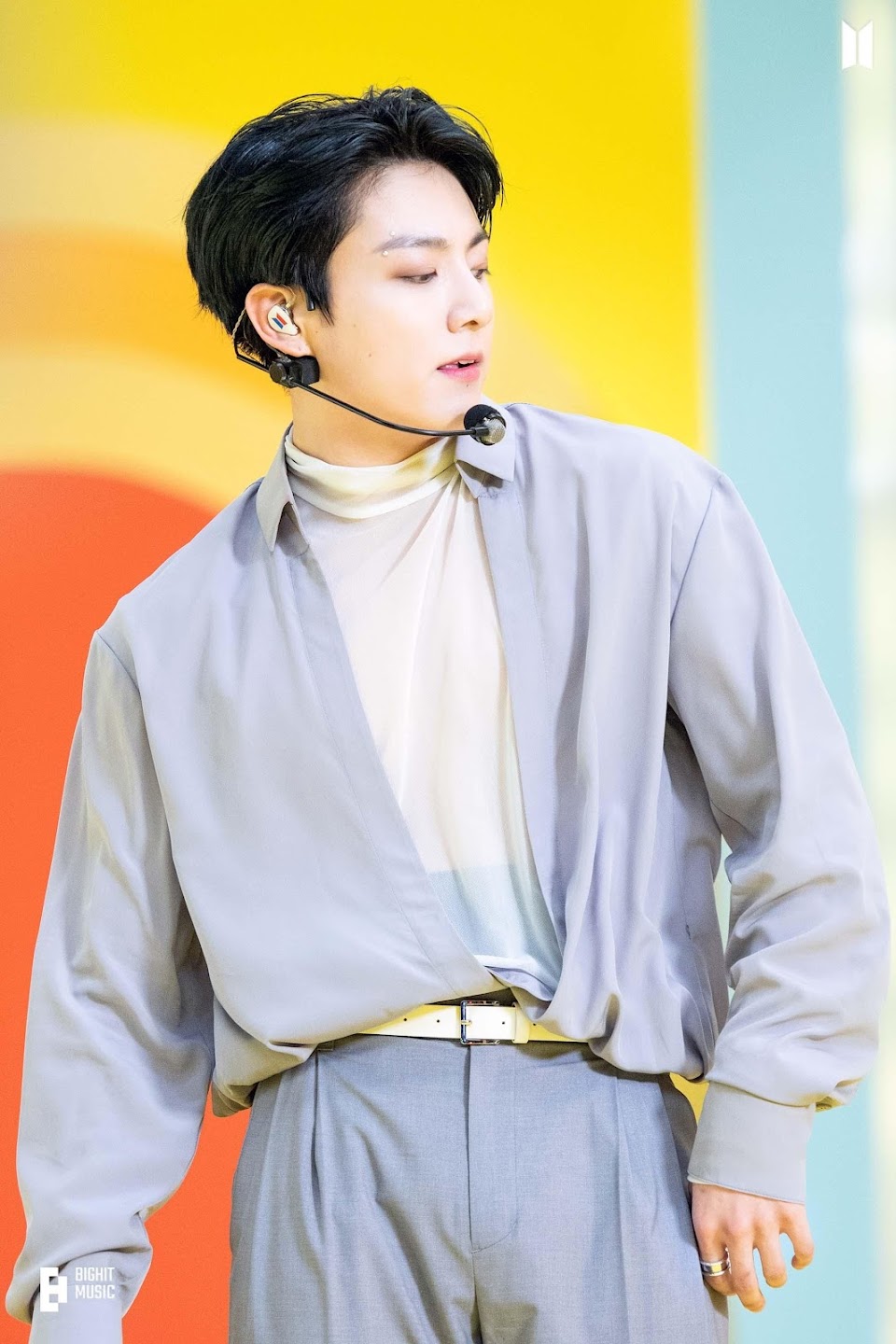 He looks like a young student on his way to school! 🥺 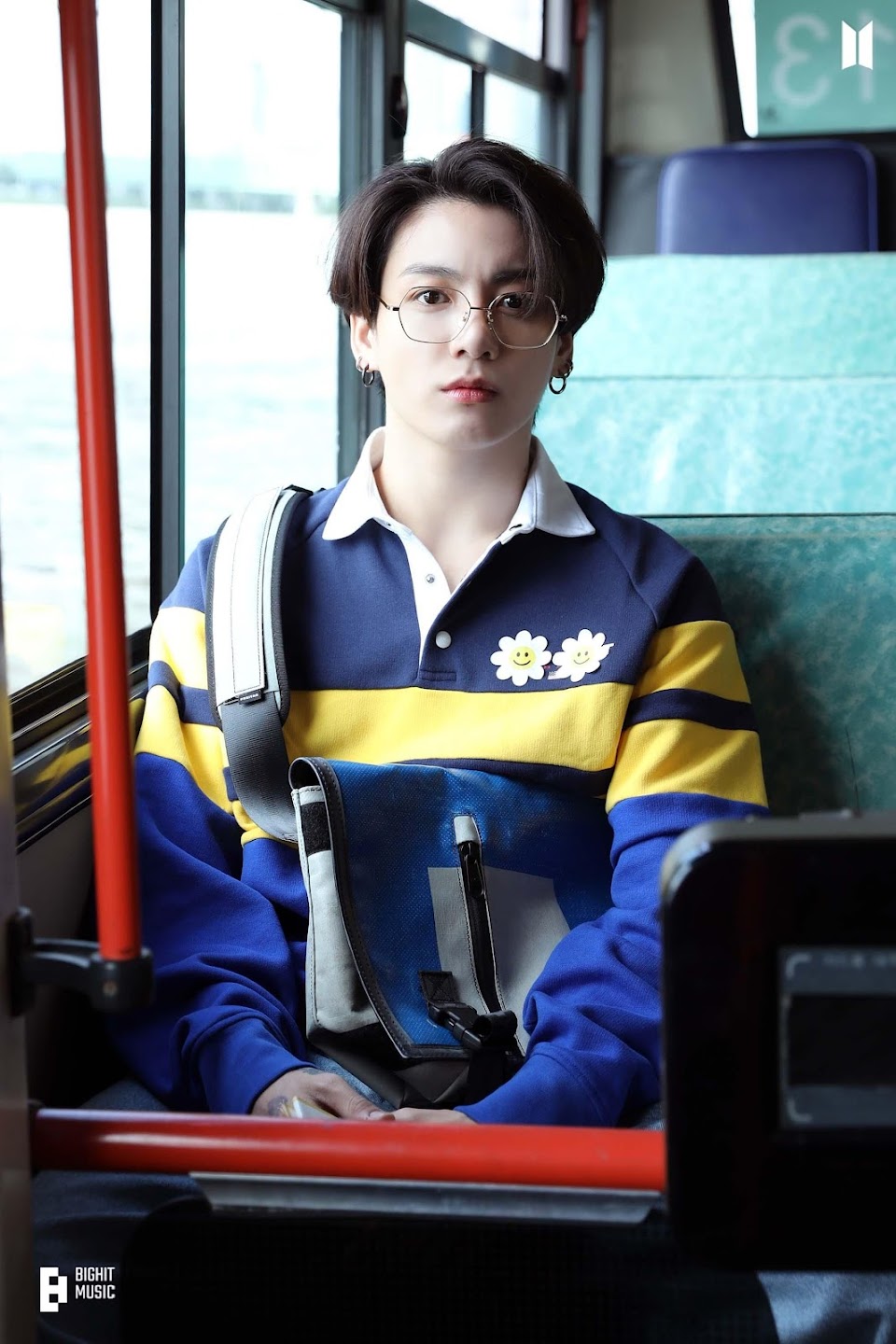 18. Slaying a photoshoot for 2021 Season’s Greetings 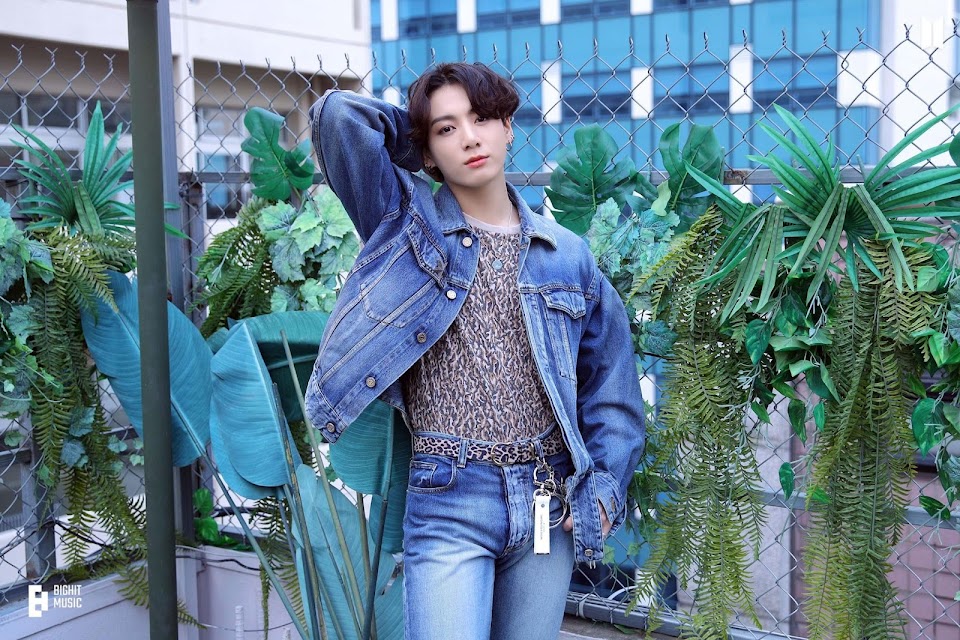 He’s looking comfy in his favorite plaid too! 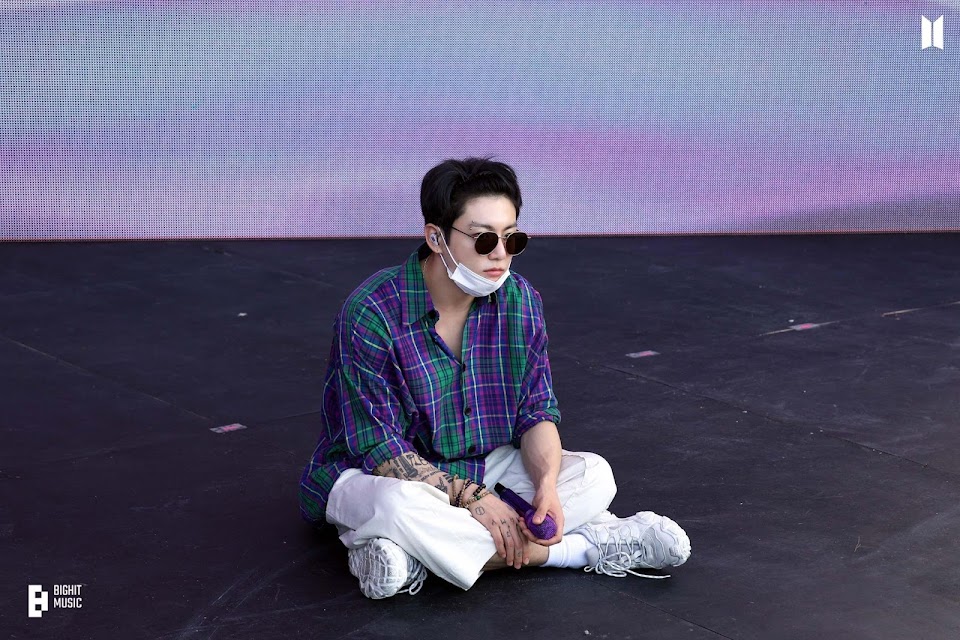 Low-quality photo of a high-quality man. 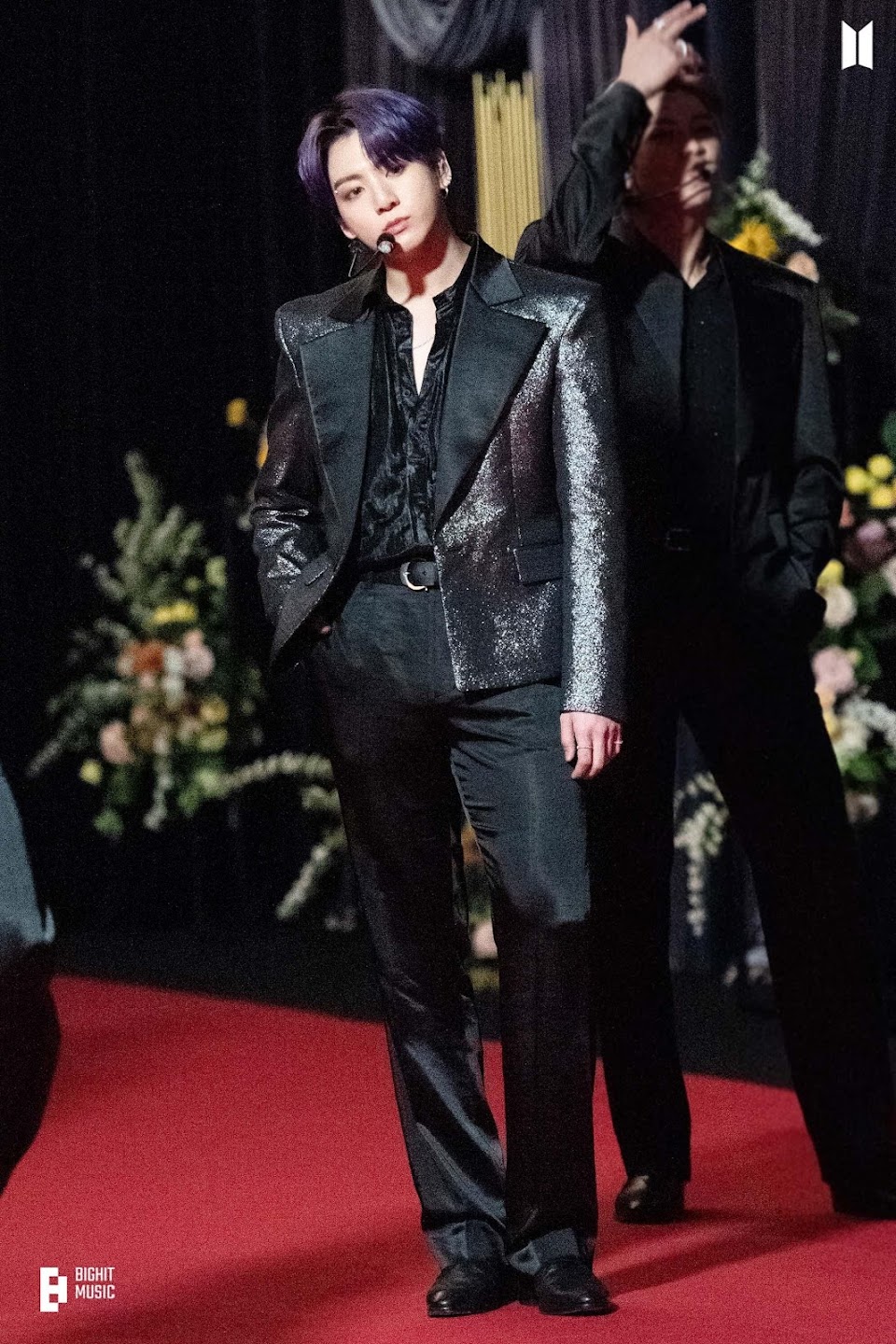 21. Last but not least, all of the official birthday post photos for Jungkook Day!