Dispatch has shared that actor Lee Min Ho and former MOMOLAND member Yeonwoo are currently in a relationship. 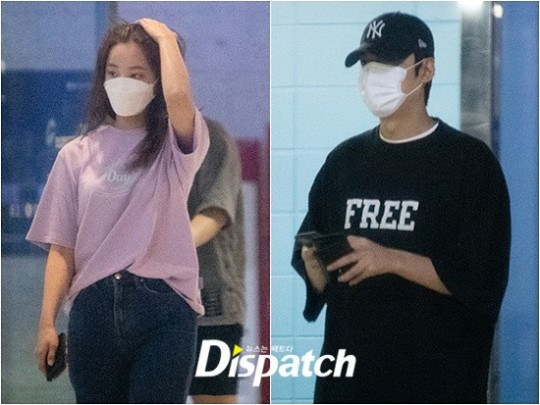 According to Dispatch’s report, Lee Min Ho was spotted with Yeonwoo on August 1, her birthday. The two also counted down the minutes to her birthday together, as Lee Min Ho and Yeonwoo were together as the clock struck midnight on August 1. The two have reportedly been dating for five months. 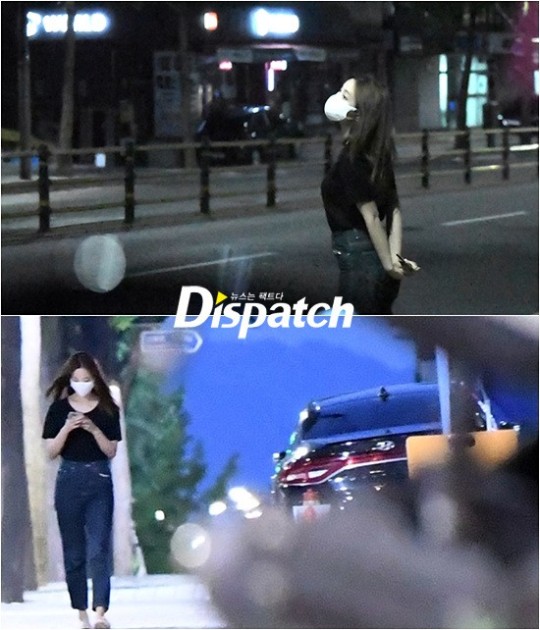 A source close to Lee Min Ho commented on his dating style, saying he is more open about them.

Lee Min Ho has always been honest about his love. He doesn’t care what others think and enjoys dates outside. He doesnt try to hide things.

Lee Min Ho reportedly personally picked up Yeonwoo and then the two went on a late night movie date at the COEX Megabox for a date. 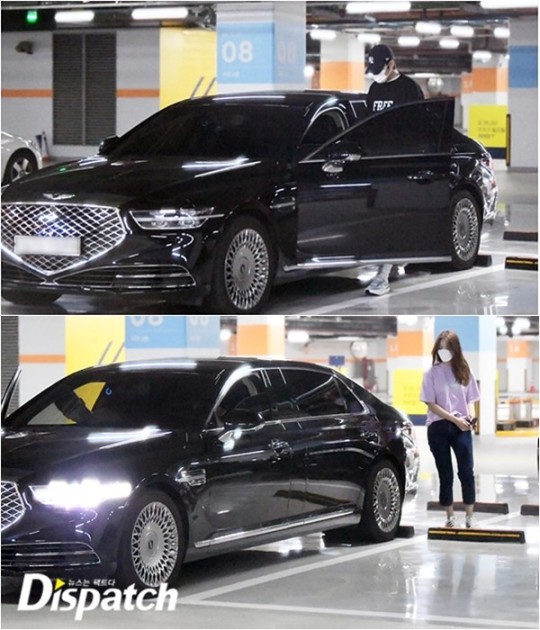 He also invited her to his house to celebrate her birthday. Due to the Covid-19 situation, the two would usually have dates at their houses, and their homes are only a five minute walk from each other. 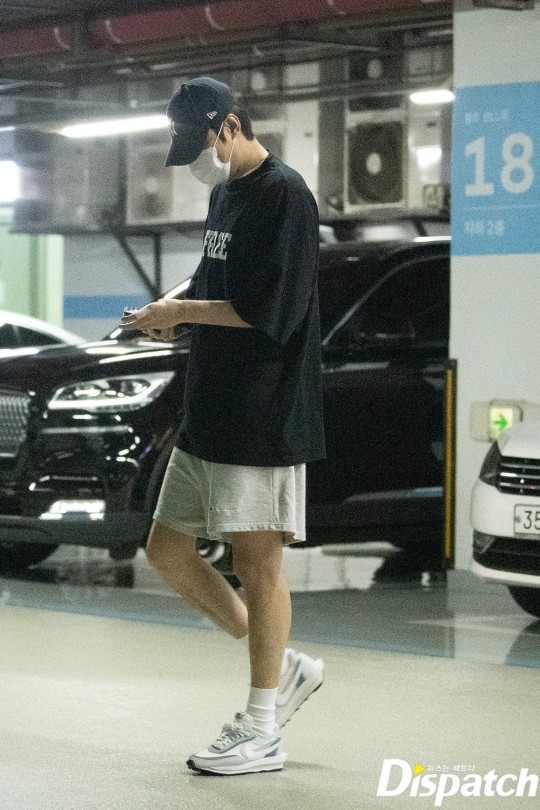 They both share a similar interest in gaming, and would often play games with each other, sometimes throughout the night. They also share a common interest in movies, and their hobbies have helped bring them closer. 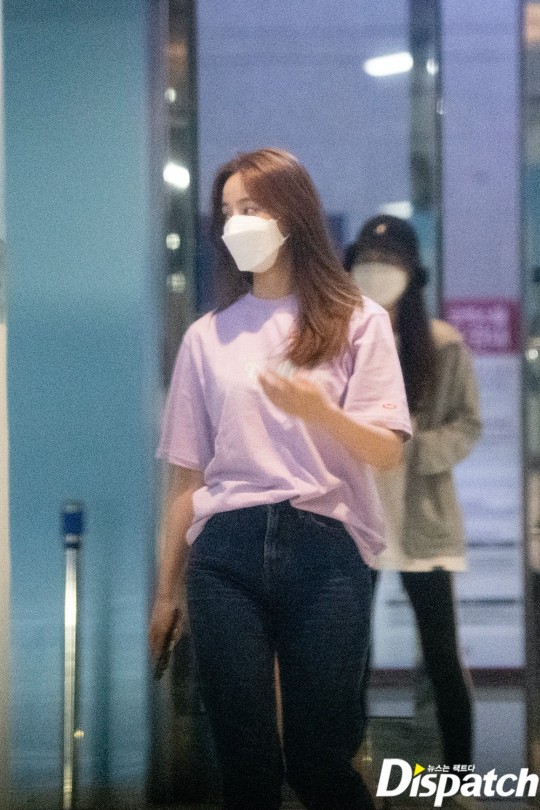 Neither Lee Min Ho nor Yeonwoo’s agency has commented on the report yet.