Earlier in the year, netizens discovered a YouTube channel with the name “Trainee A.” After looking at some of the videos, it became clear that the boys in the videos were training in the old BigHit Entertainment building and must be the newest HYBE trainees.

Very quickly, fans found out some of the names of these trainees: Leo, Sangwon, James, Jihoon, and Inhyuk. It seems as if there is now a new addition to the team!

On their social media, after adding a new bear emoji to their profile on Instagram, members James and Jihoon recently introduced fans of the trainees to a member called JJ (JayJay)! In the video, the trainees introduced James and explained that he is the newest face of the group!

After JJ was introduced, fans were rightly intrigued about the newest trainee. Like most of the trainees netizens find out about, JJ is extremely young and was born on January 27, 2006. Yet, apart from his age, another thing stood out to K-Pop fans, and that is his outstanding visuals.

Like many of the other trainees, JJ has a unique background. Although born in the Hyōgo Prefecture in Japan, JJ is actually half American and half Japanese.

With his stunning visuals, there were always going to be comparisons made to other idols, and many have said that he resembles the likes of BTS‘s Jungkook, TXT‘s Hueningkai, and SEVENTEEN‘s Vernon. 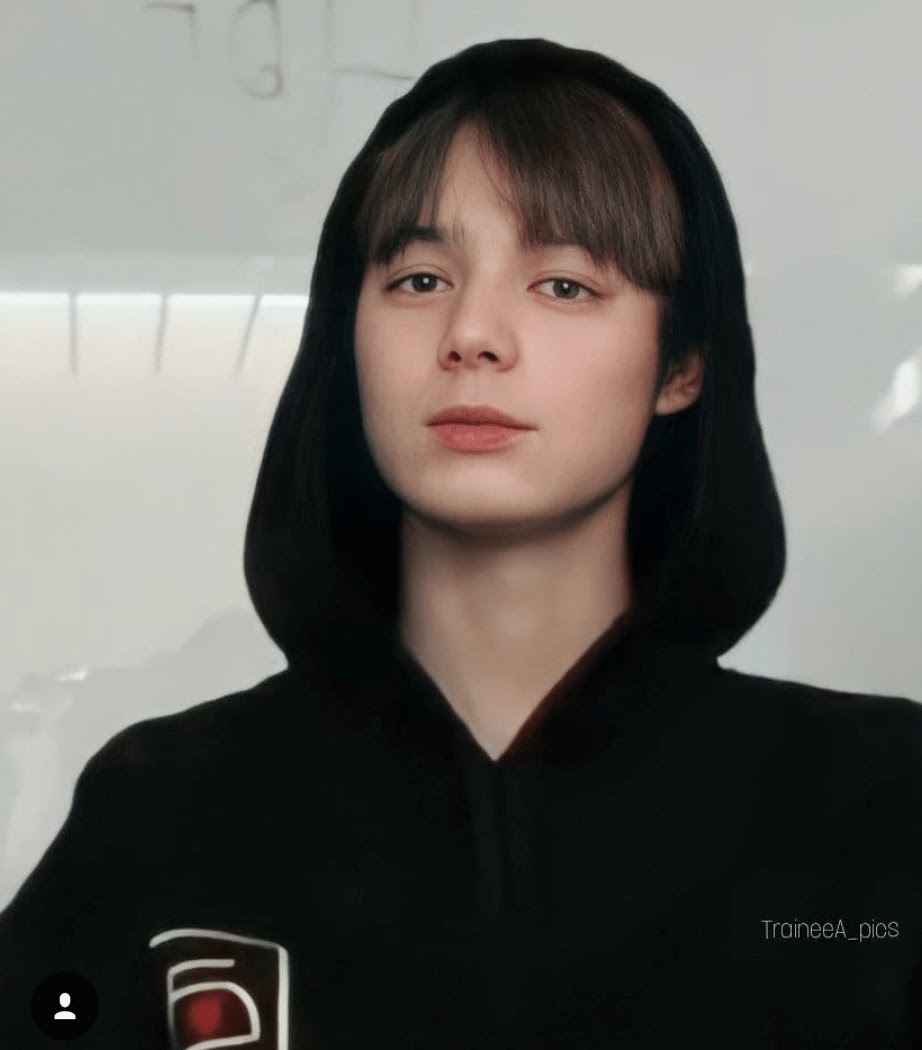 Although fans are yet to hear JJ’s vocals, it is clear that he excels in dancing. Many clips have been released from his participation in various dance competitions in Japan.

Netizens have already been treated to snippets of his current talent on the group’s YouTube channel after releasing a short video dancing to the track “City Girls” by Chris Brown and Young Thug.

Watching his dancing, it was no shock that, before moving to Korea, JJ was actually a part of the Japanese dance group AMEZARI RED STARS until December 2020. The group debuted way back in 2015, and JJ (known as Jay in the group) might have been the youngest but definitely shone through their tracks.

As he was a member of a J-Group, it has been easier for fans to find more information about him, and there are a lot of clips from his time in the group on social media. It seems as if he was the mood maker in the group and has this unrivaled energy that will be a perfect addition to the current trainee line-up.

Even in his latest update on the Trainee A TikTok, JJ showcases his charm and personality that fans are looking forward to seeing more of in the future!

The trainees are sharing updates on social media for fans, and they have already achieved huge success and popularity amongst netizens. With more to be learned about each one and their careers looking bright, it will be interesting to see how much they grow over time and when they will eventually debut in 2022!