In a new update, JYP Entertainment has announced that TWICE‘s Jeongyeon will be taking another hiatus due to her current mental health situation.

The company went on to say that while Jeongyeon has been progressing with TWICE’s schedules since her last bout of anxiety, all parties involved have decided that she needs a dedicated period of time to focus on recovery. According to the statement, Jeongyeon’s opinion, professional medical advice, internal company discussions, and the TWICE members’ feelings were all taken into account.

Although Jeongyeon was moving forward with her schedule by simultaneously taking action for recovery, we value our artists’ health as the most important issue. Therefore, after deep discussions internally accompanied by professional medical measures, we have decided that it is needed for Jeongyeon to have sufficient time to focus on her recovery and rest.

As such, JYP Entertainment states that Jeongyeon will be taking a hiatus from future TWICE activities for an undetermined period of time. The company went on to vow that they will “provide the best procedures for Jeongyeon to recover with sufficient amount of time.”

We kindly ask for your love and support for Jeongyeon’s full recovery.

Sadly, this isn’t the first hiatus Jeongyeon has taken in the past year. Just one week before TWICE was set to begin promotions for their second studio album, Eyes Wide Open, last October, JYP Entertainment announced that Jeongyeon would be unable to participate in promotions due to “psychological anxiousness.” The company went on to say that after discussions with her fellow members, Jeongyeon would be resting and recovering for an indefinite period of time. 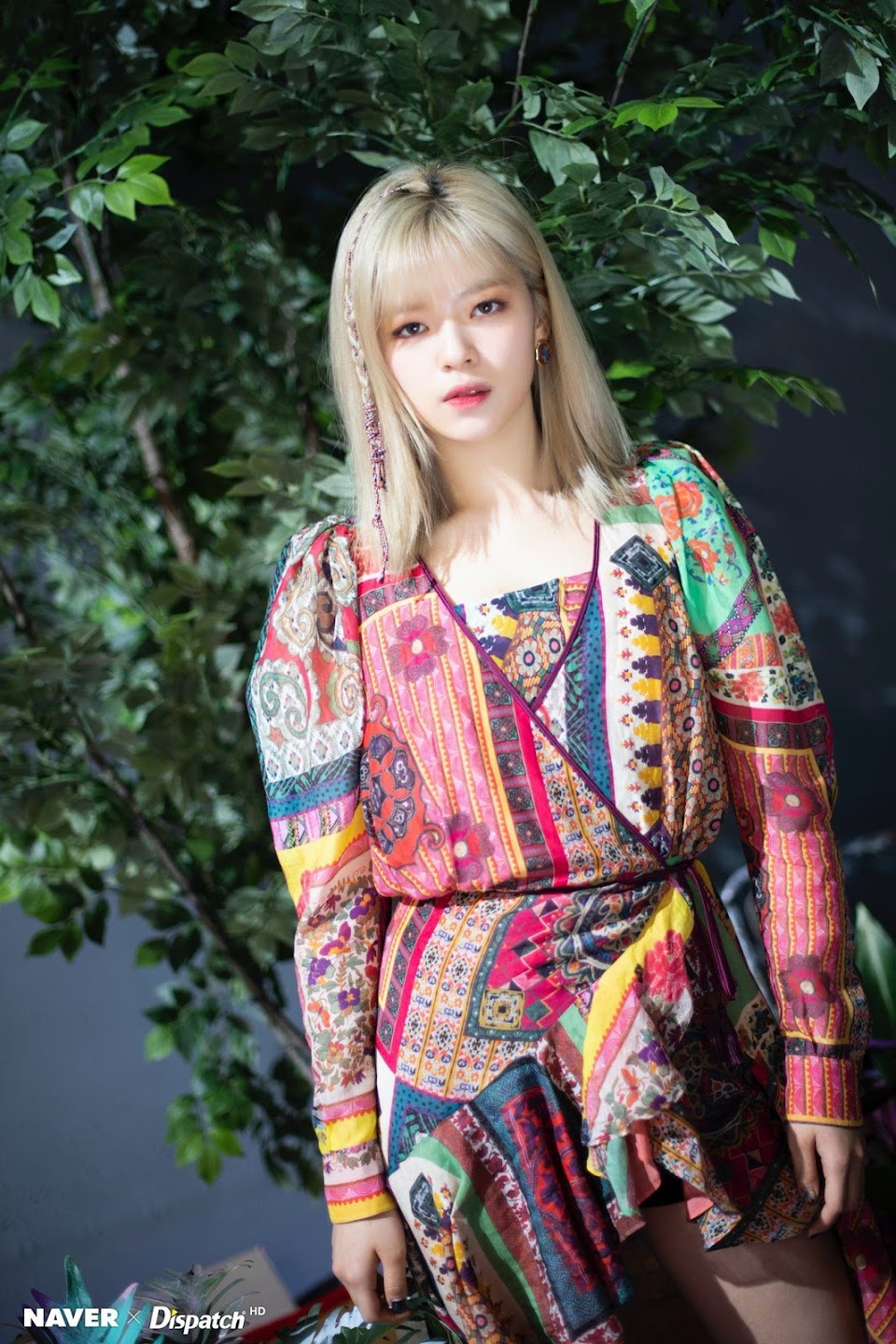 Jeongyeon went on to remain on hiatus for three months in total, making her long-awaited return with a surprise appearance at the 30th Seoul Music Awards this January. There, TWICE performed “I Can’t Stop Me” as OT9 for the first time, receiving yet another bonsang to add to their awards collection.

However, concerns for Jeongyeon’s health resurfaced across the ONCE fandom as the year went on. Alongside he struggles with anxiety, Jeongyeon also suffered a physical injury last year. During one live broadcast, she revealed that she had been diagnosed with a herniated disc in her neck while preparing for “More & More,” undergoing hospital treatment in secret before the comeback. 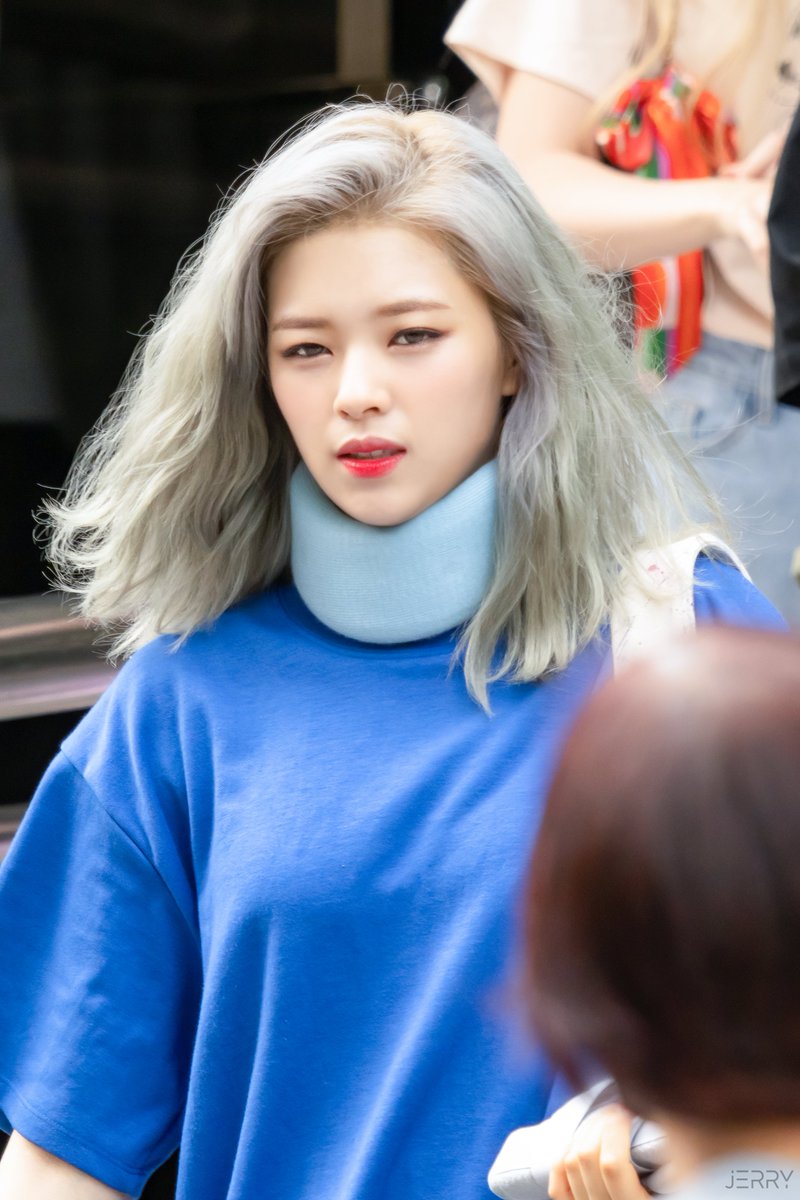 During promotions for “Alcohol-Free” back in June, many worried that the injury could be returning. In a fancam of the performance, Jeongyeon could be seen visibly wincing, and she went on to skip the live interview with Inkigayo‘s hosts, leading fans to believe she was suffering from considerable pain.

After such a prolonged period of difficulties, fans are sending Jeongyeon their best well wishes through social media and hoping she can recover well with her members and loved ones by her side, no matter how long that may take.

jeongyeon i hope everything will be fine for you. nothing is more important than you and your health. take your time and rest well. we will always be by your side and we love you so much. take care of yourself my precious baby 🥺💚#WeLoveYouJeongyeon#정연아어딨니_내목소리들리니 pic.twitter.com/6cLe9xYJ3Y

Earlier this year, Jeongyeon’s older sister (actress Gong Seung Yeon) expressed that it was difficult to watch her dongsaeng go through so much suffering, but that she stayed strong by her side throughout—a sentiment many ONCEs can agree with.

Recently, my younger sister was suffering from mental health and it was very difficult for me too… For a while, I let her know, ‘It’s ok and I will always be strong right next to you.’

Hello, this is JYP Entertainment.

We would like to inform you about TWICE member Jeongyeon’s current health situation.

Jeongyeon is currently experiencing panic and psychological anxiety.
Although Jeongyeon was moving forward with her schedule by simultaneously taking action for recovery, we value our artists’ health as the most important issue. Therefore, after deep discussions internally accompanied by professional medical measures, we have decided that it is needed for Jeongyeon to have sufficient time to focus on her recovery and rest.

After discussions with Jeongyeon herself and other TWICE members, we inform you that Jeongyeon will be unable to attend TWICE’s activity for a while in future schedule.

As the artist label, we will provide the best procedures for Jeongyeon to recover with sufficient amount of time.

We kindly ask for your love and support for Jeongyeon’s full recovery.