Soojin was removed from (G)I-DLE and while her removal was only announced on August 14, Cube Entertainment reportedly decided her removal when her school bullying controversy broke out starting in February. 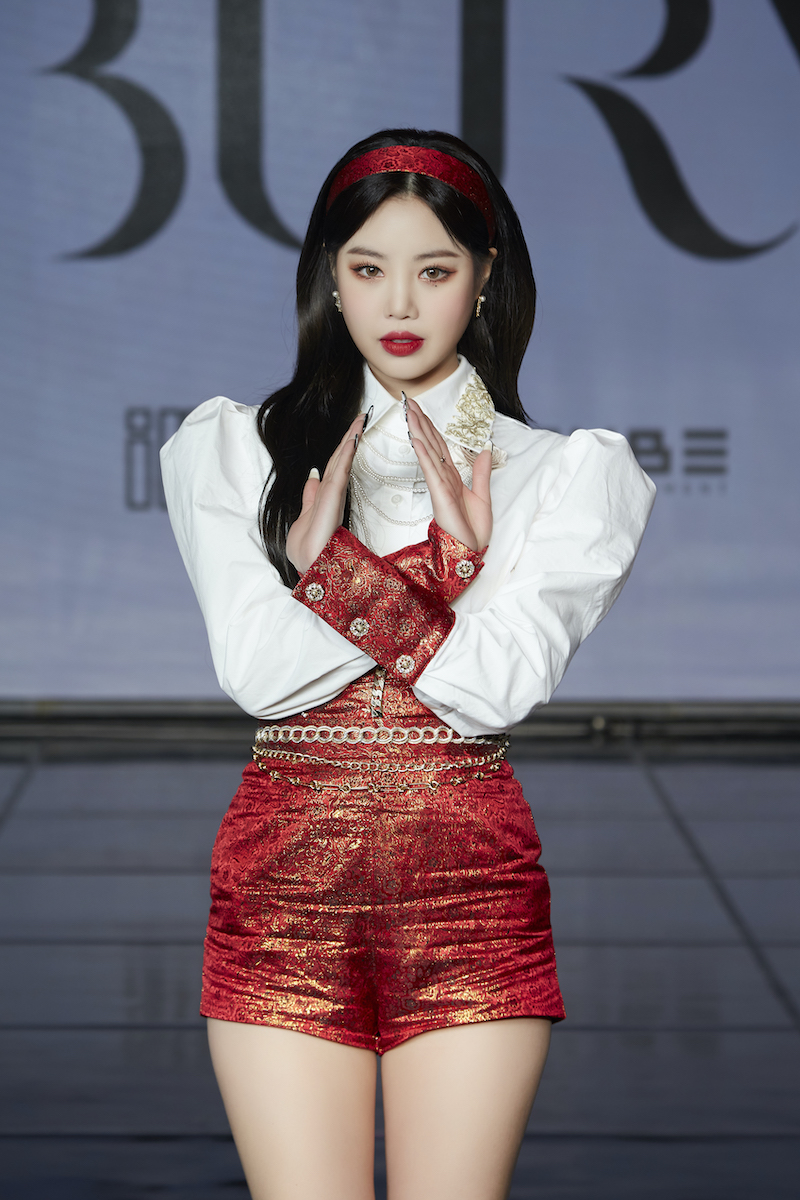 According to an exclusive report from Sports Kyunghyang, Cube Entertainment had already decided that Soojin would be leaving (G)I-DLE at the time her school bullying controversy broke out. Cube Entertainment made their official announcement regarding Soojin’s removal from the group on August 14 KST.

Finally, Sports Kyunghyang reported that both Cube Entertainment and the other (G)I-DLE members believed that it was no longer possible to delay team activities due to Soojin’s controversy, thus leading to her removal from the group.