A teenager from Los Angeles has come forward as an alleged sexual assault victim of Kris Wu, a Chinese celebrity and former EXO member who has been accused of drugging and raping young girls.

The woman shared her side of the story beginning with attending one of his drinking parties. She told her lawyer Jing Wang from Kingswood Law, California, that it is an open secret that he “selects concubines” among international students. She saw this firsthand when she was invited by Kris’ assistant to attend a gathering. Before the girls could enter the venue, they were required to turn in their phones to prevent photos and videos from being recorded.

During the party, everyone took turns singing freestyle. The atmosphere was reportedly awkward, and attendees held what looked like drugs or Viagra. The alleged victim said that she had too much to drink and fell unconscious. She only realized she had sexual relations with Kris afterwards.

The alleged victim stated that she had kept silent out of fear of being attacked by the public. Du Meizhu, the first to break her silence on Kris Wu’s history, received hate comments for her actions, being called a “whore” and getting blackmailed by his fans. Moreover, the victim stated that she was afraid she would not be taken seriously, considering she was not conscious enough during the incident and did not keep much evidence to protect herself.

What Does Her Lawyer Say?

The victim’s lawyer, Jing Wang, is currently working at Kingswood Law Firm. She holds a Doctor of Law from the University of Illinois Urbana-Champaign and has previously been an internal legal consultant for a U.S-based multi-national company. She has also previously held a position within the Chinese court system.
Regarding the underaged girl’s case, Jing Wang commented that she could relate to women being disadvantaged when it comes to sexual assault cases. She acknowledged the difficulties that arise, especially when testifying against public figures. Aside from having to recount what happened to them, they also face victim-blaming and pressure from the public.

On the topic of “perfect victims,” Jing Wang pointed out that it is not reasonable to require a victim to have no fault in the situation at all. As the law focuses on the crime of sexual assault itself, one should not blame the victims for their personality, way of dressing, or actions—all of which do not undermine their traumatic experiences.

Jing Wang’s team of lawyers is currently evaluating the Los Angeles teen’s situation. If it is determined that there is truth to her story, they will represent her in bringing a case against Kris. She is also willing to represent more victims in the court of law and encourages them to stand up bravely. Considering that Kris visited Los Angeles many times for fan meetings and promotions and was seen by fans at several Chinese restaurants, more girls may come forward.

What Does The U.S Law State?

Jing Wang points out that the laws in the United States are different from those in China. In the U.S., there are two aspects to consider. First, if the victim is not yet 18 years of age, even if the sex was consensual, the party having sex with a minor is seen to have committed rape under California Penal Code Section 261. They could face up to 11 years in prison on each count. Second, if the victim is 18 years old or above, each count comes with up to eight years in prison.

Aside from criminal charges, the victims can seek compensation under civil law. Jing Wang pointed out that to take action in civil law, someone doesn’t need to be found guilty under criminal law. It isn’t even necessary for there to be a crime committed based on criminal law. A civil suit can be filed if the plaintiff had sex with the defendant without their consent. Jing Wang stated that the severity of the ruling for a civil suit is dependent on the age gap between the defendant and the plaintiff. Additionally, the plaintiff can ask for compensation for medical treatments, psychological assistance, and wage loss, among others. 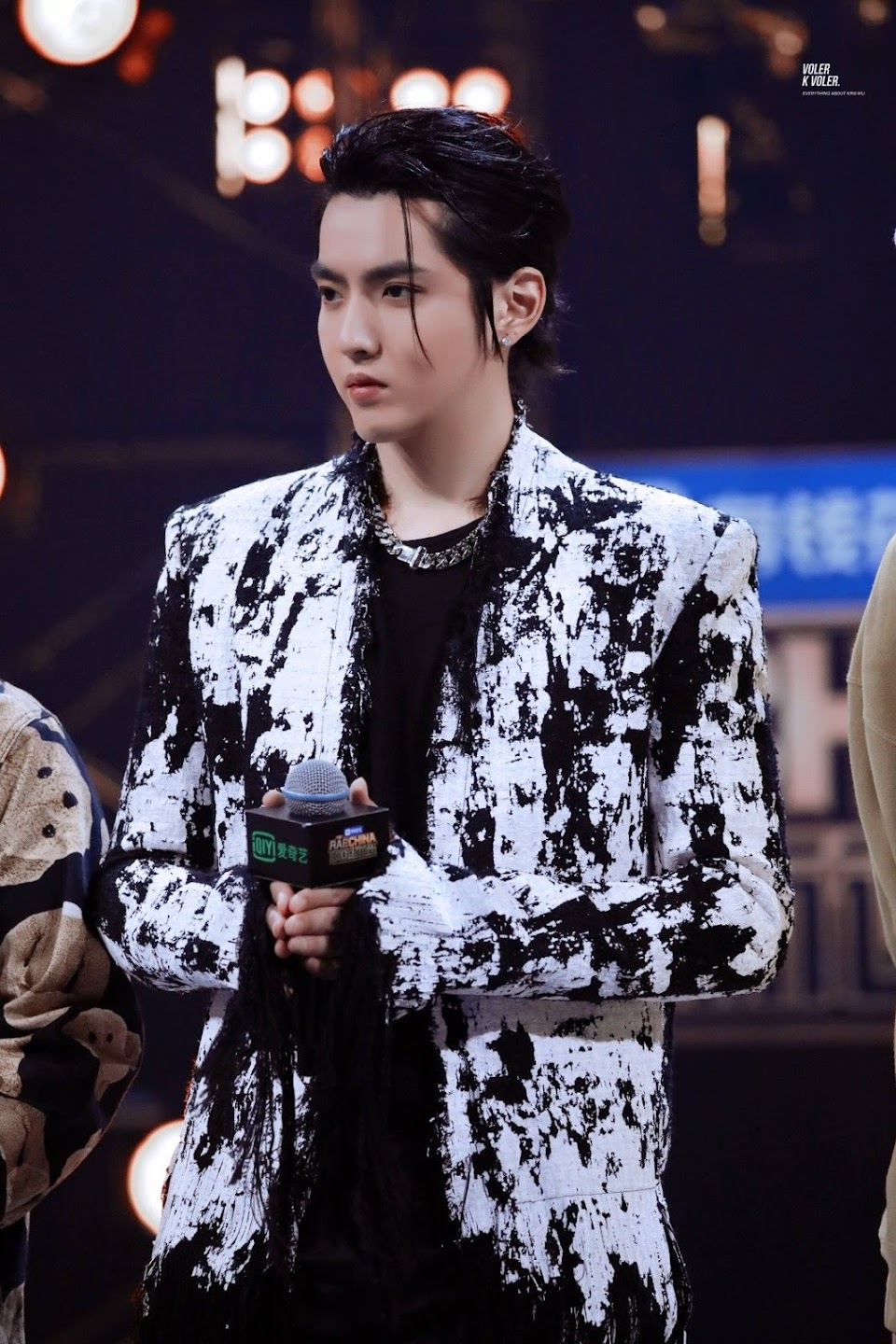 Following the rape allegations, Kris is currently being detained by police in Beijing. His public image has also soured, as proven by his social media accounts bearing millions of followers being taken down. Read the complete timeline of what happened in the article below.

Kris Wu vs. Du Meizhu — The Full Timeline Of Events That Has Taken Over Chinese And International Media