Previously, Chinese actor Yu Xiaoguang (more commonly known to Koreans as Woo Hyo Kwang) made headlines for his infidelity rumors, as paparazzi photographs of another woman on his lap spread like wildfire. And while his Korean agency BH Entertainment shared an official statement denying the accusations, he has been met with intense scrutiny — from both Chinese and Korean netizens.

The heavy backlash is fueled by the fact that Choo Ja Hyun is a well-respected actress in both countries. She made her Korean acting debut back in 1996, but despite being active in the Korean entertainment industry for many decades, Choo Ja Hyun was never able to become an “A-list” actress. This led to her venture into the Chinese market, where would be cast as the female lead roles in numerous different productions. It was her role in the 2011 Chinese melodrama The Temptation to Go Home that catapulted her into overnight stardom in mainland China.

Following her feature in the series, Choo Ja Hyun instantly became one of the most popular Korean stars in China, amassing the love of the entire nation. Ever since, the actress uprooted her life from South Korea to China to focus on her Chinese acting career.

On the flip side, Woo Hyo Kwang is a Chinese composer and actor from China who only made a name for himself in the industry recently. He has been acting since 1995 and has also landed numerous roles in different productions. However, unlike Choo Ja Hyun, the actor has almost always been cast in smaller supporting roles. Chinese netizens credit his rising popularity due to his 2017 marriage to Choo Ja Hyun — and their appearance on SBS‘s Same Bed, Different Dreams 2, where he gave himself a “loyal loving husband” reputation.

Thousands of Chinese netizens also poured out their support for Choo Ja Hyun, as they began to curse Woo Hyo Kwang in the midst of his cheating allegations on Weibo (Chinese social media).

I am Chinese. I just want to say this is not a cultural difference, but he 100% cheated. This b*stard is being criticized incessantly even in China. Why did he say it was his cousin….? He was doing so well preserving his image in Korea…who takes their adult cousin and places her on their lap? Is that comfortable for you? Honestly, Choo Ja Hyun unnie is more famous in China than he is. 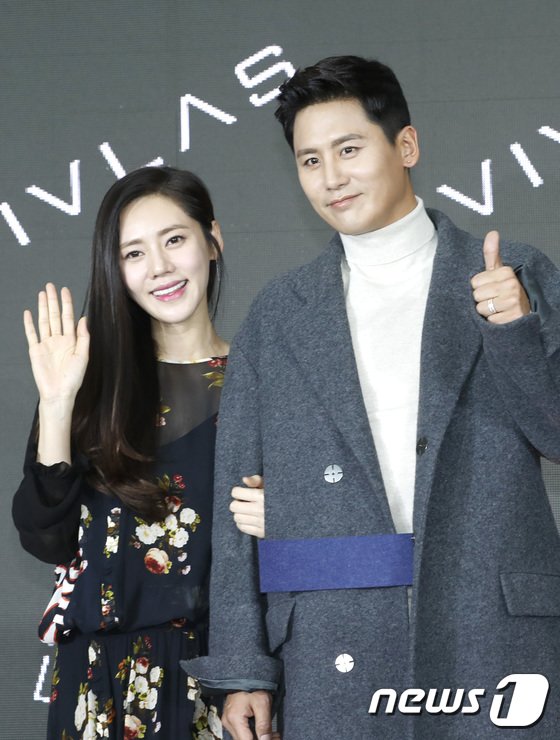 While BH Entertainment released an official statement, Choo Ja Hyun and Woo Hyo Kwang have not yet personally addressed the growing controversy.