BTS‘s new “Permission to Dance” music video is receiving praise for celebrating diversity through the use of sign language and a colorful cast of extras.

In the video, people of various ages, races, and professions danced to the song, looking forward to a post-pandemic world. The first extra to appear on screen was Leah Kim Thompson, who played a waitress.

This TV host, model, and actress was born on May 29, 1994, making her the same age as BTS’s 94-liners, RM and J-Hope. She was born to a Korean mother and a Caucasian father, and she entered the entertainment industry at an early age.

Thompson went on to model in magazines, including MAXIM Korea… 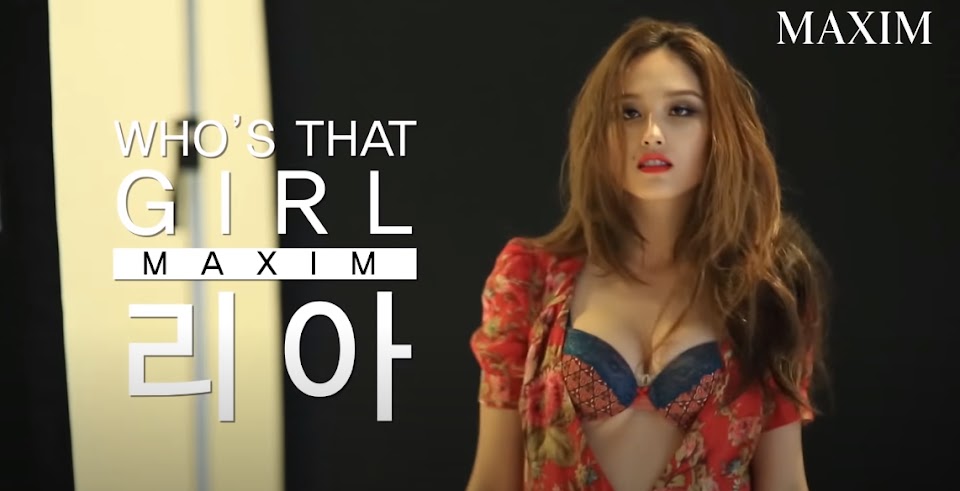 …and she became a cast member on Saturday Night Live Korea. SHINee fans might remember her hilarious interaction with Key on the show. After he chose her as his ideal type, she playfully mocked his height by pretending she couldn’t see him.

Over the years, Thompson hosted various radio shows and TV shows. She has also guested on popular podcasts, including DIVE Studios‘ Get Real.

On her Instagram account, @leahkimt, Thompson shared behind-the-scenes footage of herself practicing her dance scenes for “Permission to Dance” MV.

This isn’t the first music video she appeared in though. Last year, Thompson acted in WOODZ‘s “BUMP BUMP” MV.

For more behind the scenes, find out how BTS and ITZY used the same location in two very different ways, or learn more about another extra, Leo:

Who Is He? Meet Leo, The Trainee From BTS’s “Permission To Dance” MV