On June 2, Mnet‘s Queendom 2 came to a close, with WJSN (also known as Cosmic Girls) being named winners. 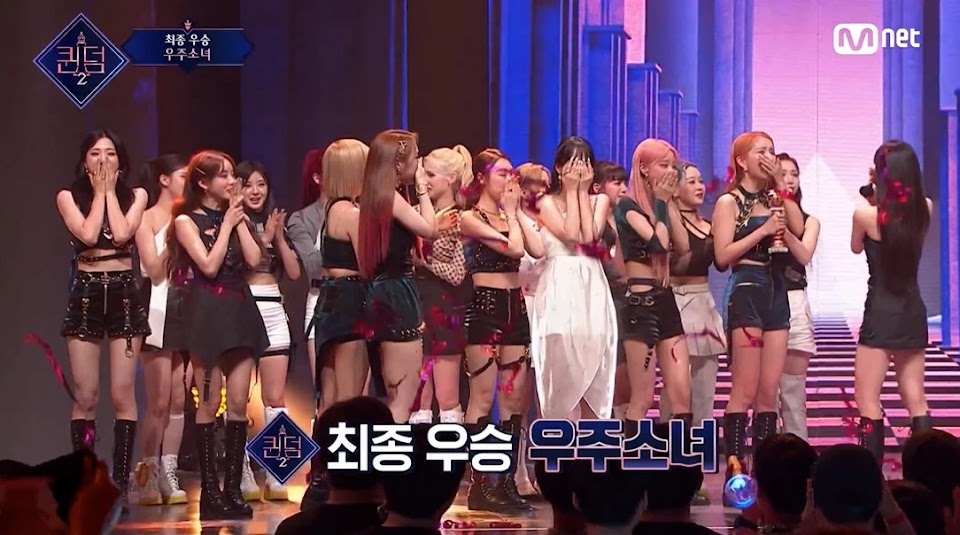 After the episode, a post on an online community has since gone viral asking for the show to reveal the raw data and outline criteria for scores.

The post demanded that the show reveal five issues that are currently clouded in controversy. 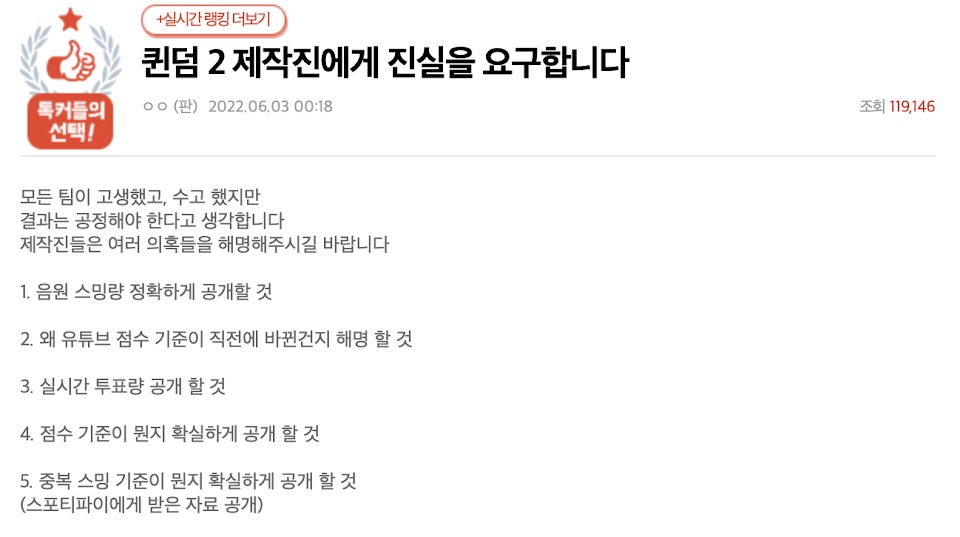 All the teams worked hard, but the results should be fair. We ask the production team to resolve these five issues.

Netizens allege that “overlapping streaming” scores were subtracted from all the groups except WJSN. 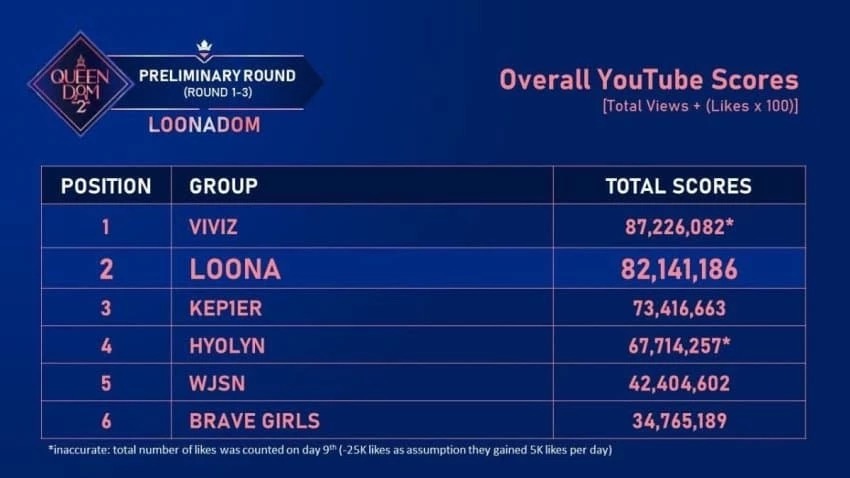 Netizens are not willing to give Mnet any passes, especially given that WJSN’s label Starship Entertainment has been in cohorts with Mnet before.

Should have known something was up when WJSN was getting preferential treatment. Mnet and Starship seem to get along great. 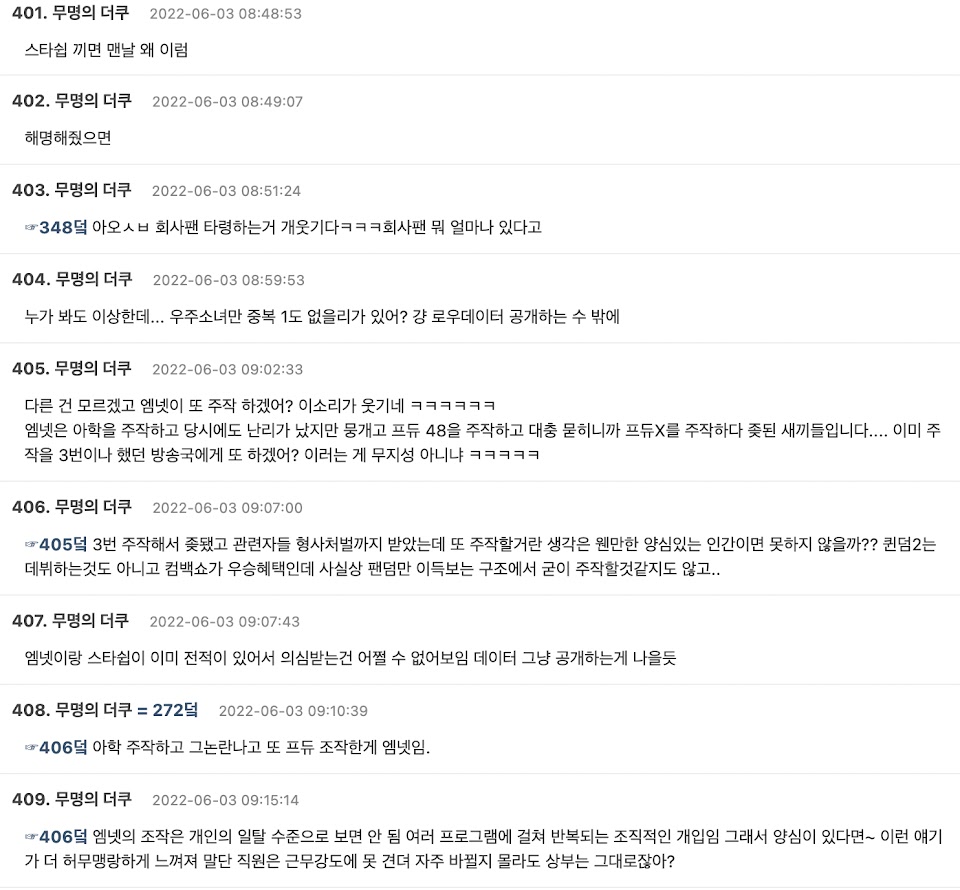