Sometimes stanning BTS can feel like having a one-sided crush, especially if your bias is V!

During their rookie days, BTS would jokingly refer to ARMY as their girlfriend…

…but now, V is the king of putting fans in the friendzone! Being friendzoned by V isn’t a bad thing, however.

armys getting friendzoned by taehyung every damn time: pic.twitter.com/mTdt8DRGiC

On the contrary, ARMYs love the chase!

Taehyung, please stop giving us mixed signals!! You just friendzoned us like a day ago and now you wanna flirt with us?!?! 😭😭 pic.twitter.com/1myKdbRXWO

1. There’s nothing quite like being told to stay in your lane…on national television. 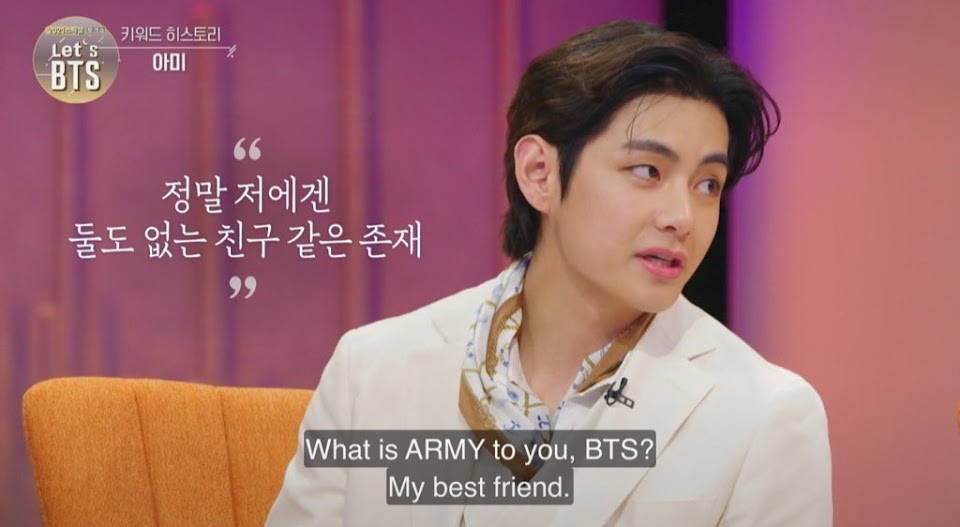 2. He just can’t shut up about his best platonic bestie.

In an interview with Weverse Magazine, V had plenty to say about fans. “You’ve been talking about ARMY nonstop for a few minutes,” the interviewer said, laughing. “I was going to ask you how you feel about ARMMY, but I think you already answered the question.” 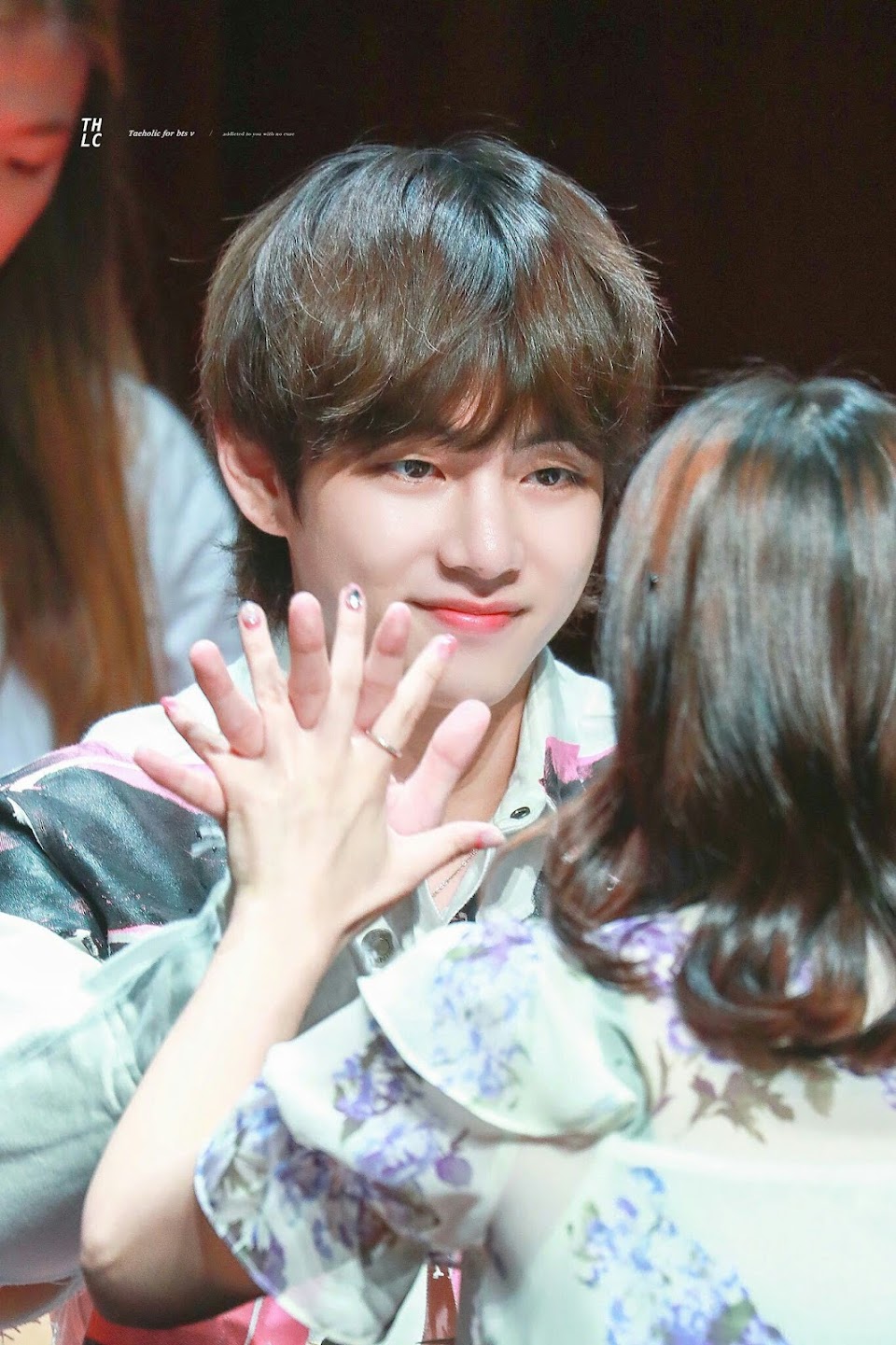 V’s reply couldn’t have been sweeter.

They’re just, well, friends I would hate to lose. Friends who seriously give me strength whenever they’re around. Sometimes you find friends like that in life.

3. The difference between V and Jungkook

V: ARMYs are my friends.

As if that wasn’t enough, RM also put ARMY in the friendzone! Oh well, maybe 2023 will be our year?

taejoon literally just friendzoned us but why am i feeling happy bc of the fact that i got friendzoned by THE kim namjoon and THE kim taehyung pic.twitter.com/dmwqciZ9au

4. Describe your relationship with ARMY

As Jin pointed out, the answers varied. V said, “my best friend.” Meanwhile, the other members said, “together” (Suga), “connected” Jungkook, “our hope” (J-Hope), “hamburger and coke” (RM), and “my future” (Jimin). 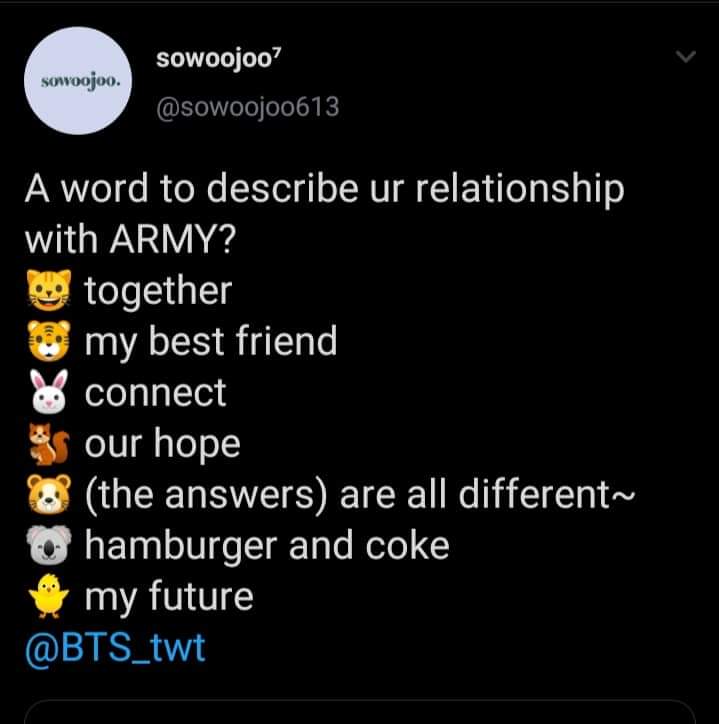 5. Is ARMY the love of your life? Your soulmate?

6. Do you have anything you’d like to say to your fans?

During an interview with B96, BTS was asked about performing in Chicago, and more. At the end of the interview, V gave ARMY this sweet shoutout in English.

ARMY, our friends, you made all of this possible. Thank you. I love you! We love you!

On Weverse, V asked ARMY for technical help with Instagram. One fan gave him instructions on how to do a Q&A with Instagram stories. In reply, V told his “friend” that he was having trouble seeing ARMY’s replies.

No but my friend there aren’t any replies, just views.

When a fan wrote a Weverse post about feeling lonely, wishing they had a friend, V kindly volunteered.

July 9=79=Friend =ARMY
Soo… After taehyung… We got friendzoned officially by all of them
Great!!! Hello, friends of BTS! pic.twitter.com/XheEWI9CbQ