There are countless BTS edits floating around the internet, but sometimes the truth is stranger than fiction! Here are 10+ real BTS photos that look totally fake!

When this photo hit the internet, fans couldn’t believe it was real. Was Suga really there? Did he actually pose with a showgirl?

This behind-the-scenes photo says yes to all of the above!

If Ariana Grande hadn’t personally posted this photo of her with Jungkook, nobody would have believed it was real. It looks just like a fan-made edit! In fact, some fans mistook the text on Jungkook’s shirt for a watermark.

We know BTS is in Las Vegas. We know Jungkook, V, and J-Hope actually went to the Bellagio Fountain. Can someone please explain why this looks so Photoshopped?

4. Jimin, what are you doing there?

Jimin’s pose and his placement are so at odds with V’s melancholic moment that we can’t help thinking this picture was edited!

Yes, the fish is real. No, that’s not a backdrop. Jin just picked a gorgeous day to go fishing!

If this photo hadn’t been posted by BTS’s official Twitter, we might mistake it for a meme. Jungkook played the drums during a “Dynamite” performance for MusiCares.

7. Why blend in when you can really stand out?

Jin’s glamorous outfit, his pose, everything about this snap from Music Bank screams, “edit!” This moment happened back in 2018.

This photo of Jungkook soaring over Metlife Stadium seems a little too extraordinary to be reality! Jungkook flew overhead while singing his solo, “Euphoria.”

When V posted this photo on Twitter, he included “not Photoshopped” in the caption. It’s easy to see why!

Is J-Hope looking at the real Jimin or a mannequin? We’re not quite sure!

11. Jungkook was not edited into this photo.

In this photo, it looks like somebody photobombed RM and Suga with one of the internet’s most popular memes… 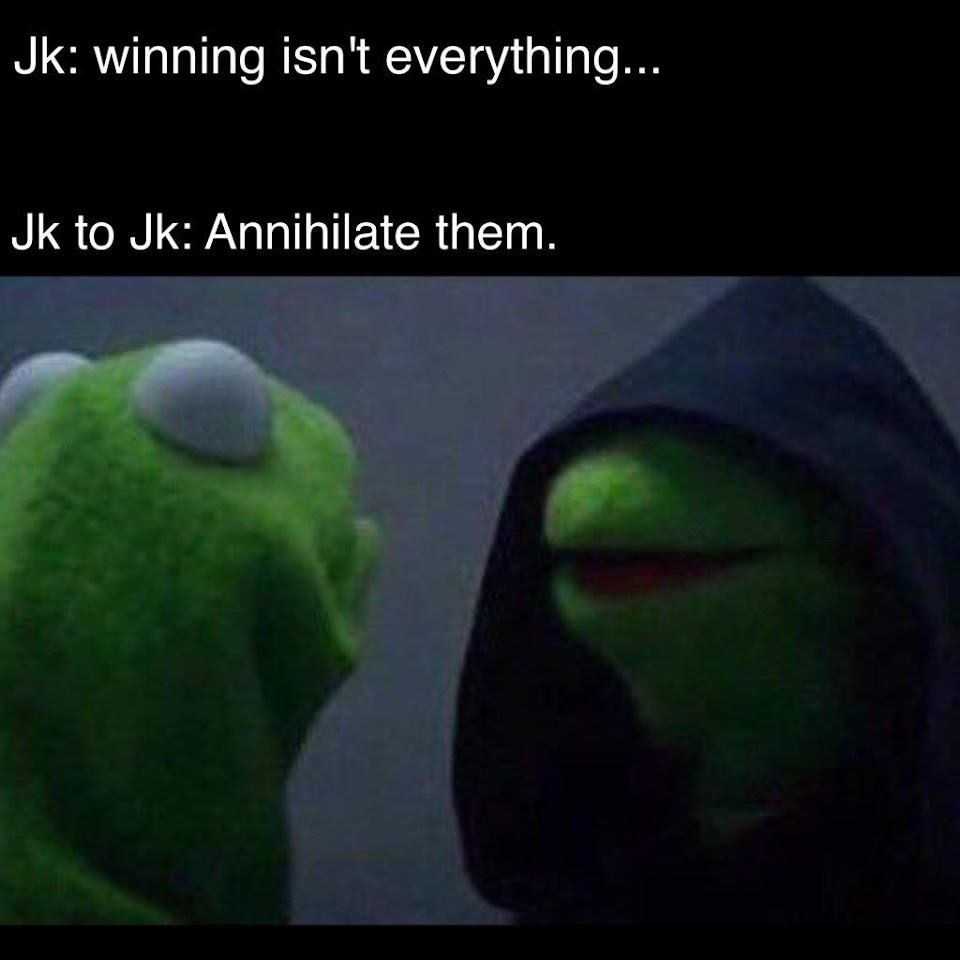 At 2018 MAMA Fans’ Choice in Japan, J-Hope wore a black outfit with embroidered bees on it. It created an optical illusion that made J-Hope’s body disappear into the audience! 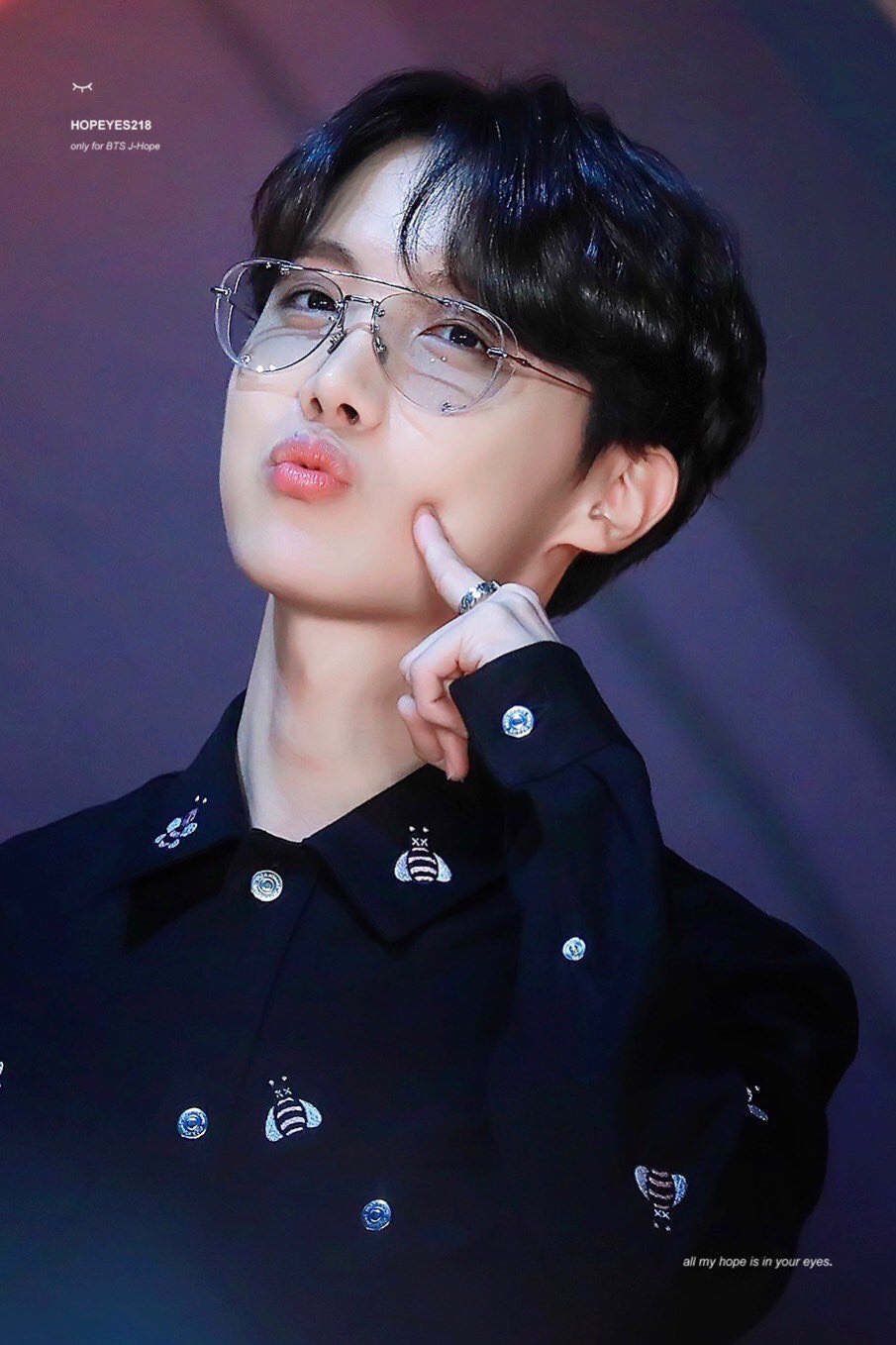 Was this a bad cut-and-paste, job? Nope! Just a trick of the stage lights. 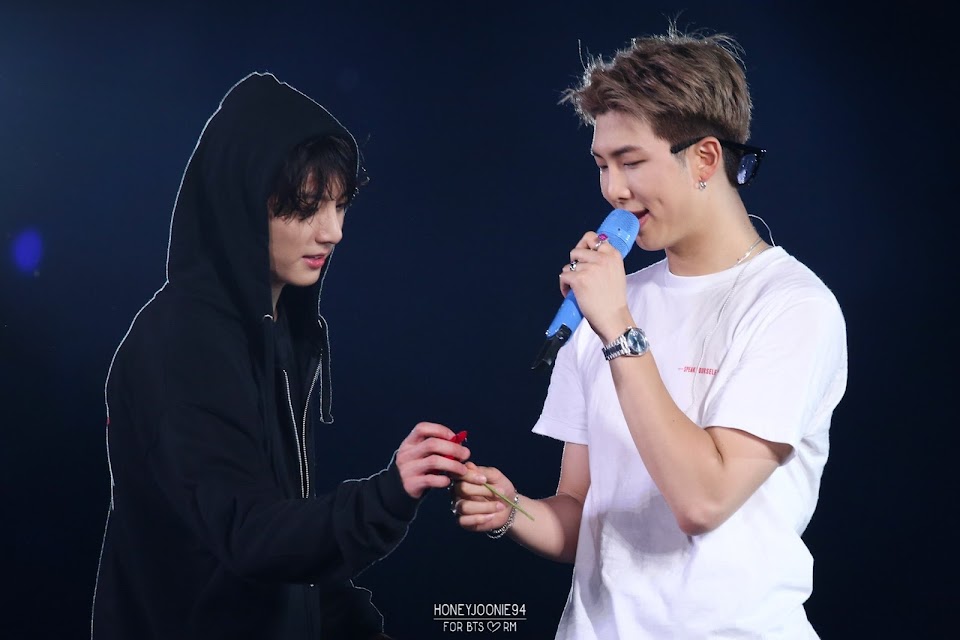