Since the release of SBS‘s webcomic adapted K-Drama Business Proposal, viewers have absolutely fallen in love with both the characters and the cast!

We can’t help but love everyone in the drama, not even just the leads! After all, it’s an ensemble cast, and everyone plays an important part.

For one thing, if it weren’t for him, we wouldn’t have this iconic BTS reference in Episode 9!

Now, while Mr. Gye is certainly Lim Ki Hong’s most beloved role now of K-Drama fans, the actor has actually been in quite a few dramas before. Yet, he’s so versatile an actor you may not have recognized him before… 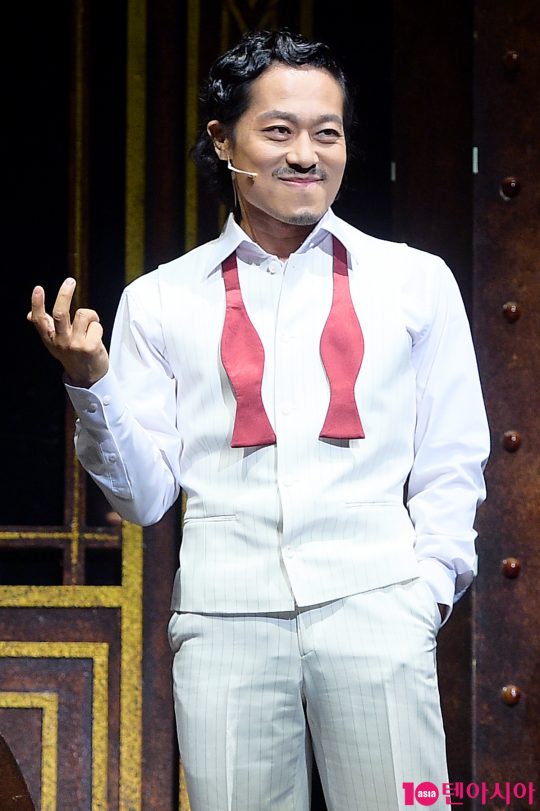 Although he may be older (he was born in 1975), he didn’t start acting in mainstream projects until later in life. His first credits were in 2009 and 2010 with films Secret and My Dear Desperado, respectively.

Four years later, he appeared as MacArthur in the film We are Brothers.

He started acting more frequently when he got K-Drama gigs. He began with small roles in tvN‘s 2017 K-Drama Stranger and the 2018 K-Dramas Lawless Lawyer and Big Forest.

After that, he began to get roles in very popular K-Dramas. Two years later, he portrayed Rye Dae Yeol in Netflix’s Extracurricular.

In the same year, he was also Yang Mu Jin in Record of Youth. His Business Proposal co-star Seol In Ah also appeared in this drama.

…and a fortune teller in episodes 6 and 16 of fantasy drama Tale of the Nine Tailed.

2021 was especially a good year for Lim Ki Hong. He played Chang Dae in the SBS horror Joseon Exorcist. 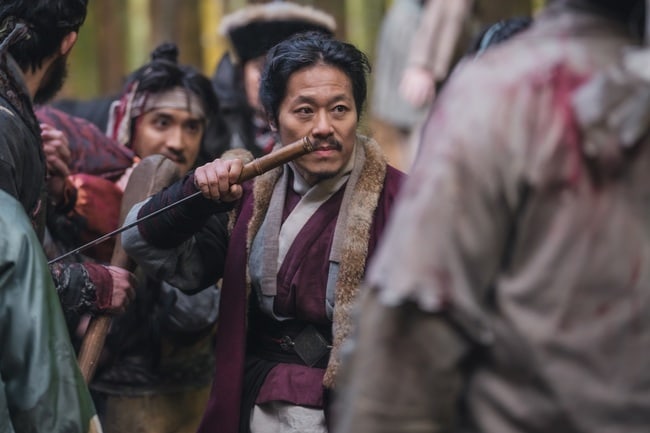 You might also have recognized him as Player 322, Jung Min Tae, in Netflix‘s hit thriller Squid Game. You can watch his character’s tragic demise below.

He was in yet another great Netflix thriller, Han So Hee-led My Name. He played drug dealer Mango.

Still, one of his other most well-known roles is Assemblyman Do Yu Gon from Bad and Crazy. He previously appeared in other dramas with the lead actors. Wi Ha Joon starred in Squid Game, and Lee Dong Wook starred in Tale of the Nine Tailed.

He surely is a diverse actor! None of these are quite like the iconic comedic genius that is Mr. Gye in Business Proposal, easily becoming a fast fan favorite.

Still, with his versatility, Lim Ki Hong looks vastly different in nearly every role. He’s appeared in both hilarious and comedic roles. So, what does he actually look like in real life? Well, he’s actually surprisingly low-key hot… 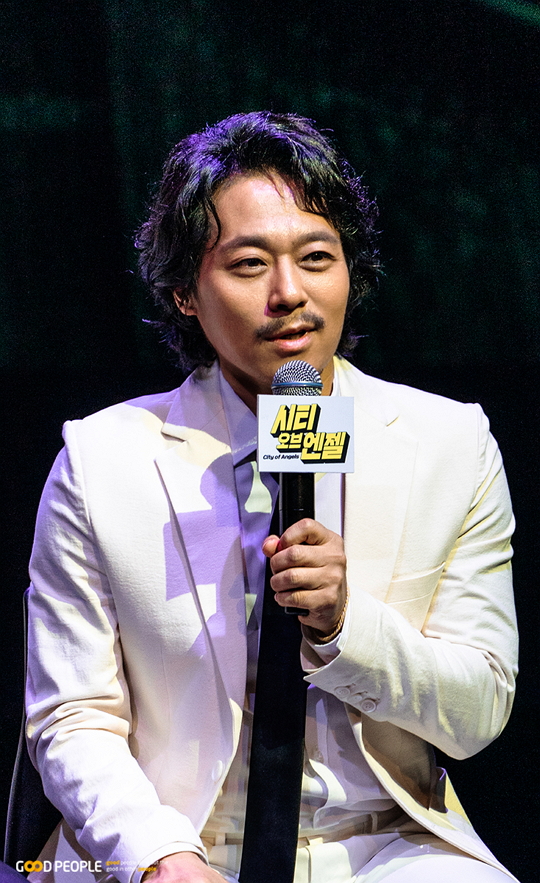 He’s certainly rocked a few different looks by now, everything from short and shaggy… 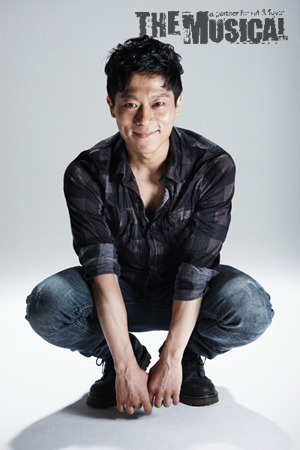 …to long and curly hair! 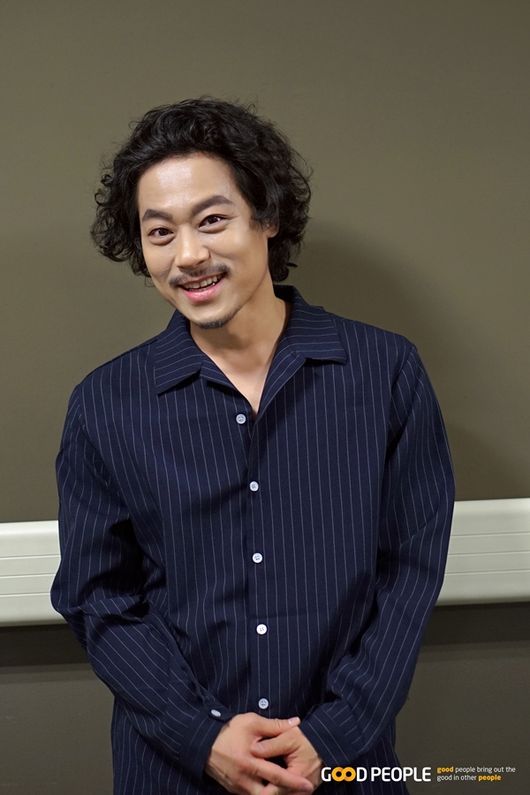 He is the definition of “cleans up nicely.” 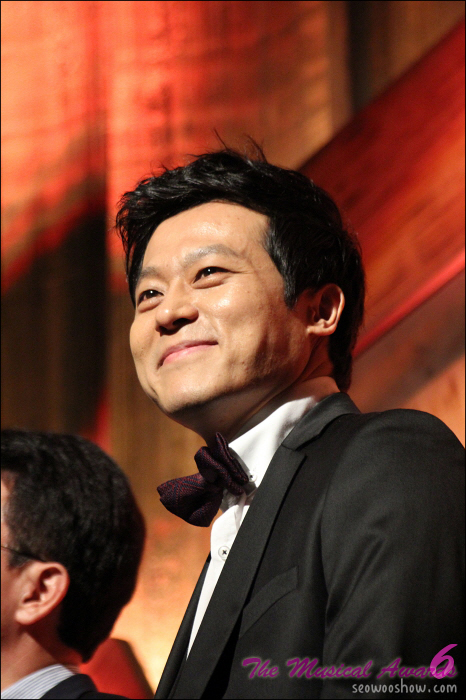 Whether you hate his character in Bad and Crazy or not, you can’t deny he still low-key looks handsome AF. 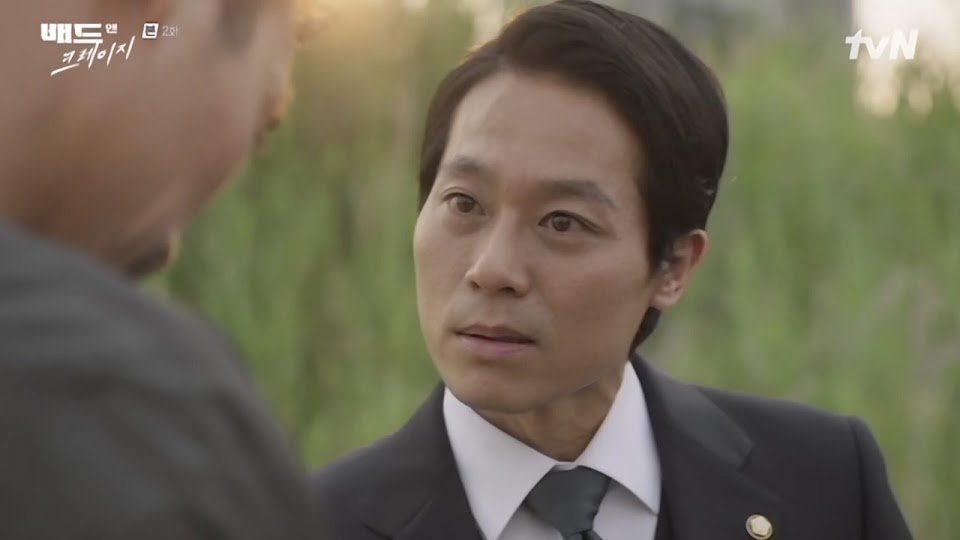 Still, perhaps his more mature and edgy look qualifies as the sexiest of all…

When Lim Ki Hong grows his hair out, tying it in a man-bun along with facial hair, it’s game over. 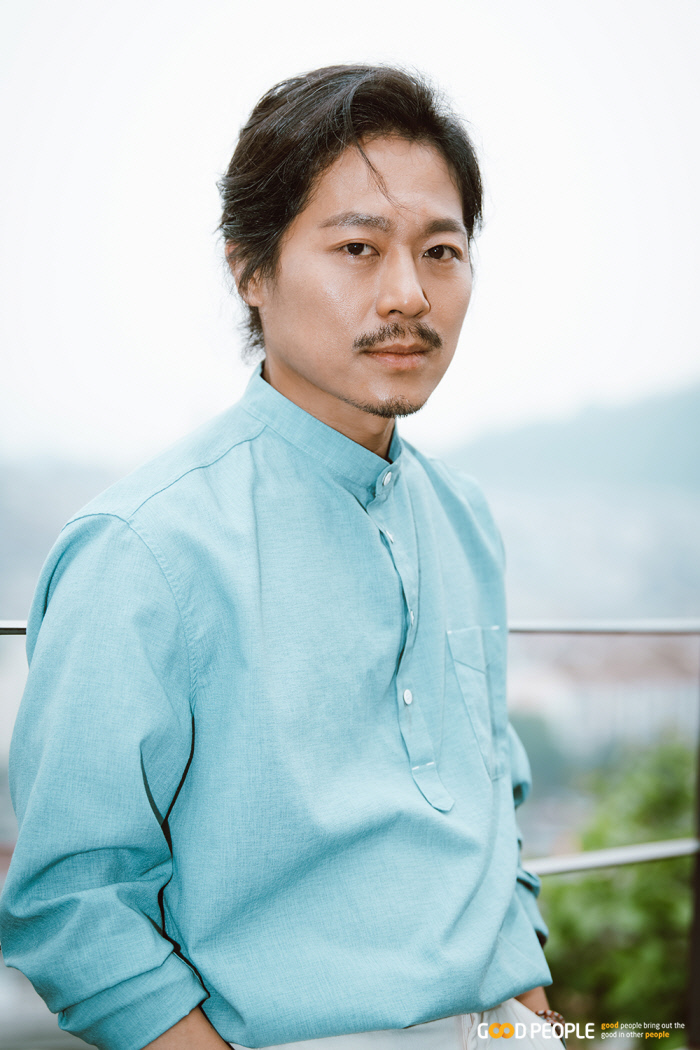 He may be just 5’7″ ft (170 cm), but his good nature and personality make him stand out. Lim Ki Hong remains free of scandal and is a private person. 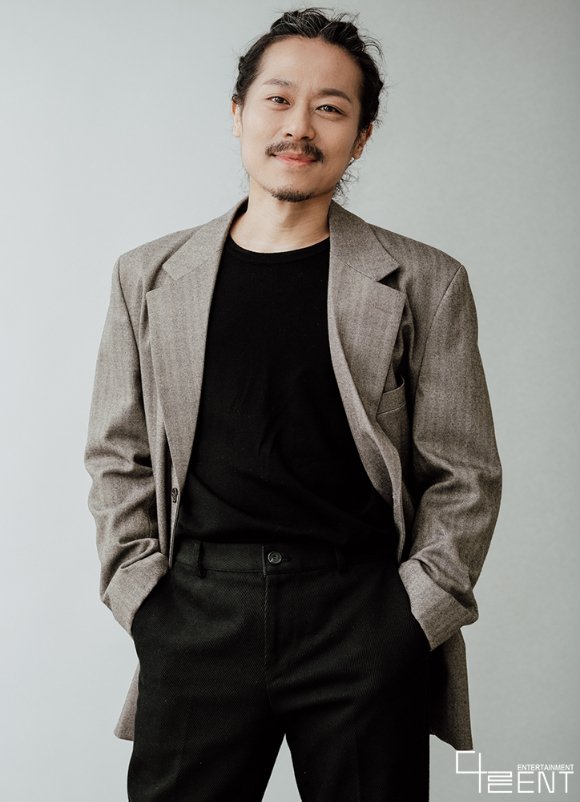 Despite ugly characters, Lim Ki Hong himself is far from it, proving just what a truly talented actor he is! 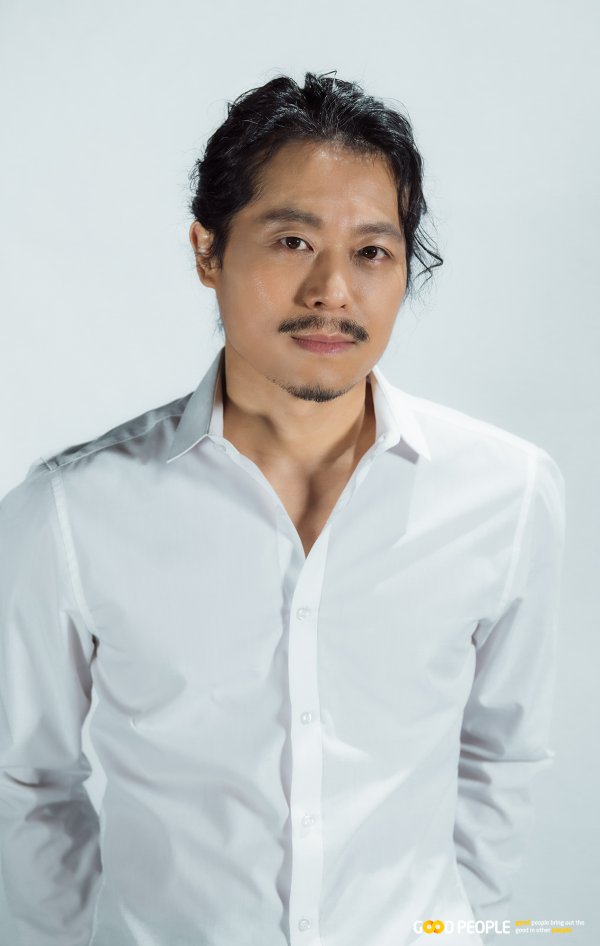 Lim Ki Hong isn’t the only Business Proposal actor whose handsome looks have gone underrated. Read about the iconic grandpa below: