You are here: Home / Kpop News / ASTRO’s Moonbin And Billlie’s Moon Sua Prove They Have The Sweetest Sibling Relationship

ASTRO‘s Moonbin and Billlie‘s Moon Sua are one of the iconic sibling duos in K-Pop. Both siblings worked tirelessly to achieve their dreams of becoming an idol and have encouraged each other along the way.

In the past, they have shown their teasing bickering, making fans laugh at how they tease each other. 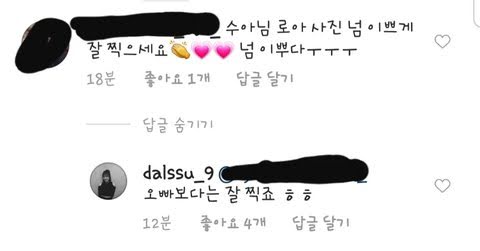 Netizen: “Sooah-nim, you take such pretty photos of Roa. So prettyㅜㅜㅜ”

But even though the two eagerly tease each other, they also are incredibly supportive.

“To. Sua
Hello Sua, I’m Moonbin. You seem to be doing well. Always take care of your health and eat well! Do you get along well with your brother? I always support you!!”

Since Moonbin debuted before Moon Sua, he definitely has fully embraced his older brother role, giving her honest feedback about her dancing, promising to give her advice and support in an interview, and even buying her debut album.

And when he bought The Billage of Perception: Chapter One, Moonbin even amusingly realized that he might win a fan call with his sister. 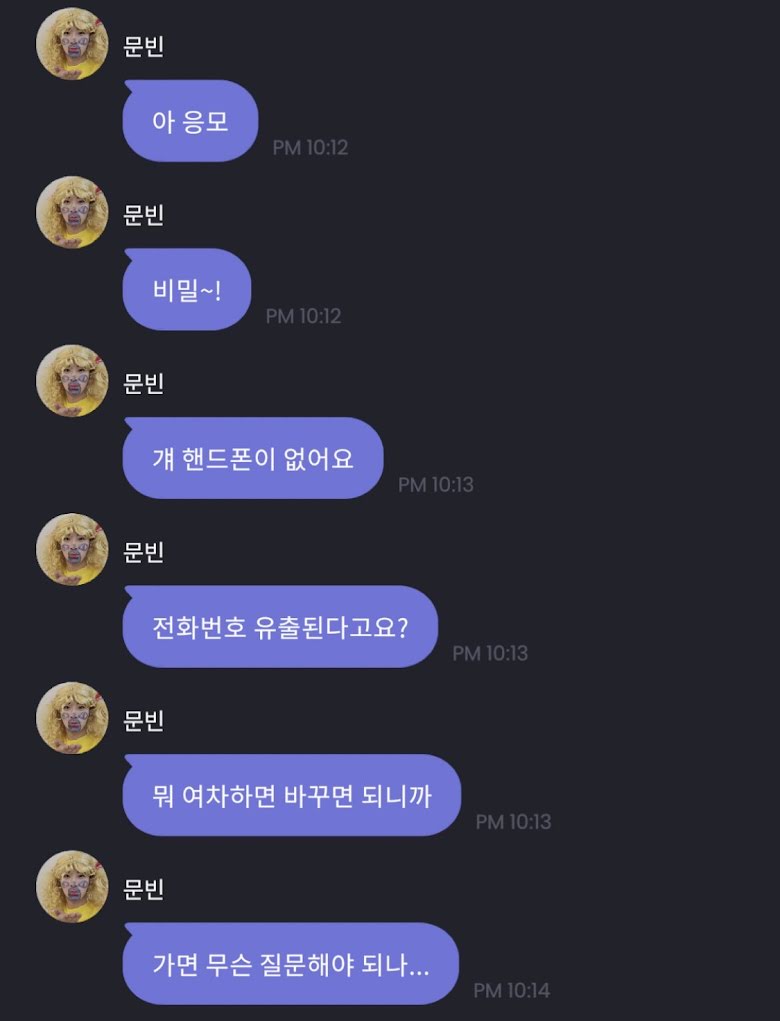 And now, with both siblings promoting around the same time, they have further showcased their support for one another.

Billlie made their comeback with their second mini album, The Collective Soul and Unconscious: Chapter One, on February 23rd.

Moonbin also made his unit comeback with Sanha with their second mini album REFUGE on March 15th.

Fans noticed that in Billlie’s “GingaMingaYo” stage on March 24th, Moon Sua incorporated Moonbin’s choreography for “WHO” into her performance.

And Moonbin returned the favor by incorporating the iconic move from “GingaMingaYo” into his ending fairy for his “WHO” stage on March 25th.

But not only did they promote each other through their own performances, but they also filmed two TikToks together.

Moon Sua endearingly gave Moonbin a hug at the end of her TikTok.

And Moonbin teasingly wouldn’t comply with Moon Sua’s heart at the end of his.

Hopefully, we will see more adorable sibling interactions from these two talented idols in the future!