Despite being a worldwide superstar, BTS has continued to wow fans with their talent and their personalities that never stopped being praised. In particular, a post about maknae Jungkook has gone viral on social media, and netizens can’t get enough.

Although the original user to share the post wasn’t sure how accurate and reliable it was, the staff member seemed to describe Jungkook’s personality perfectly. They explained that not only was Jungkook a curious person, but he took on the suggestions of those around him.

BTS’s Jungkook-nim is really the most curious person ever. He keeps asking, ‘What’s this?’ and ‘What’s that?’ and gets easily fascinated by the explanation. And he was really good at listening to our suggestions. 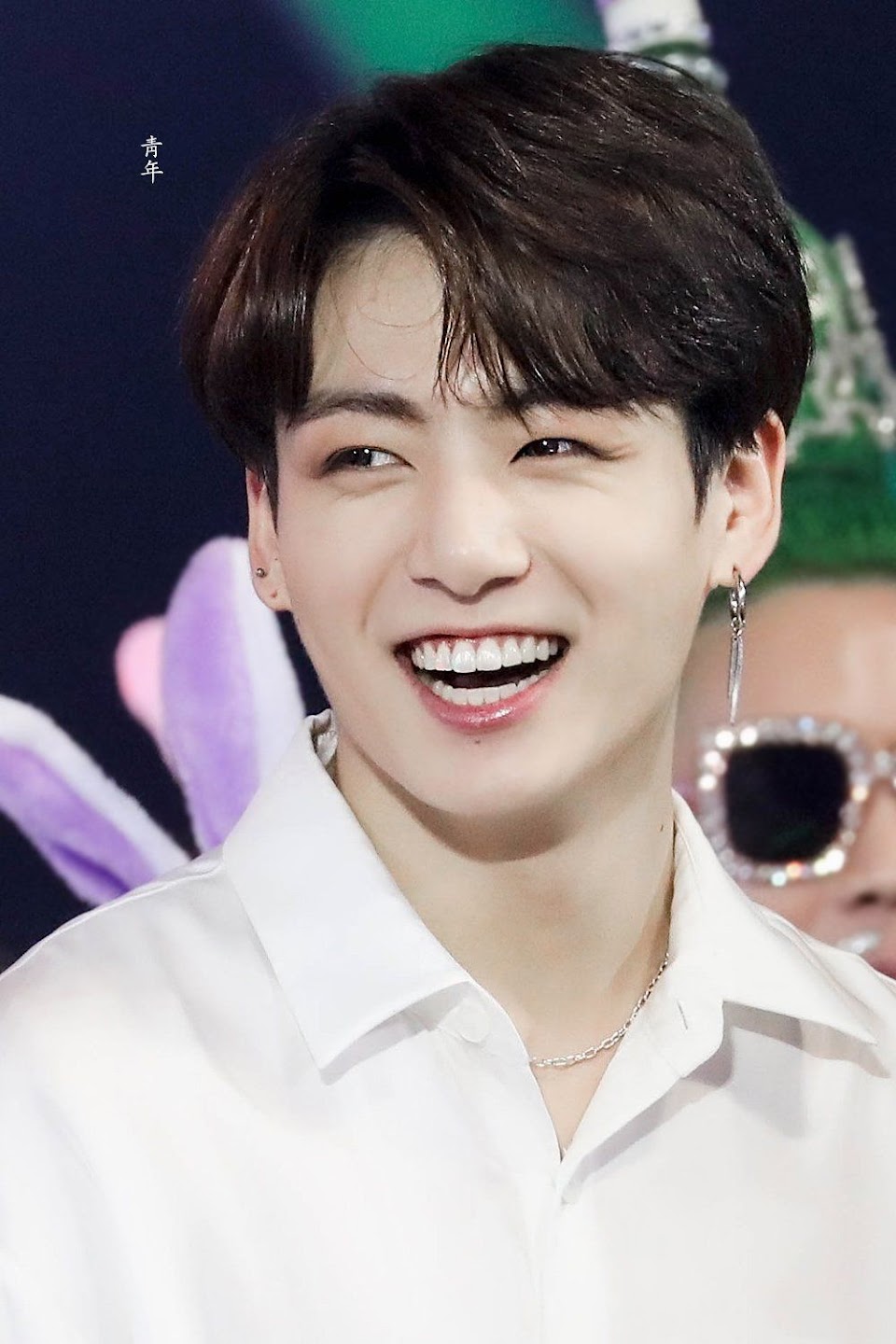 In particular, one part of the post that caught the attention of fans was that the staff member who allegedly wrote the post explained, “He has a very easy-going personality, and he isn’t difficult at all.” In particular, they shared a story from a schedule they met Jungkook at that cemented it.

The post explained that the staff of the schedule usually have papers out for celebrities to sign after the schedules, and they normally took one and signed it before leaving. However, this apparently wasn’t the case for Jungkook.

But when Jungkook saw the stack of papers, he thought he’d have to sign them all. He could’ve double-checked but instead, he just kept signing them. So we had to stop him. We ended up sharing the signed papers among ourselves, which was fortunate. But that was surprising.

It wouldn’t be surprising to know that Jungkook always goes the extra mile in whatever he does.

Another fact that ARMYs and celebrities also agree on is that Jungkook is just as good-looking in real life as he seems to be online. The post from the alleged staff member seemed to agree, finishing off that not only was he extremely handsome but that they “Believe he’s a good person after meeting him.”

And I’ve seen fans say, ‘Jungkook is round’ (in facial features), but when I saw him in person, he seemed ‘sharp’ and all his facial features are super defined. And he’s muscular but also lean, so he almost feels slim.

In the tweet that accompanied the statement, the Korean user emphasized that they weren’t sure that they could trust everything that the reviews say, but they couldn’t get over just how sweet this one was. It is a well-known fact that Jungkook is a good person, and so it didn’t seem too hard to believe.

I don’t trust everything that these reviews say. But this one is really cute. Haha. I can almost see Jungkook signing the stack of papers in my head. And I really like that this person came to believe Jungkook is a good person after meeting him in real life. That means a lot. 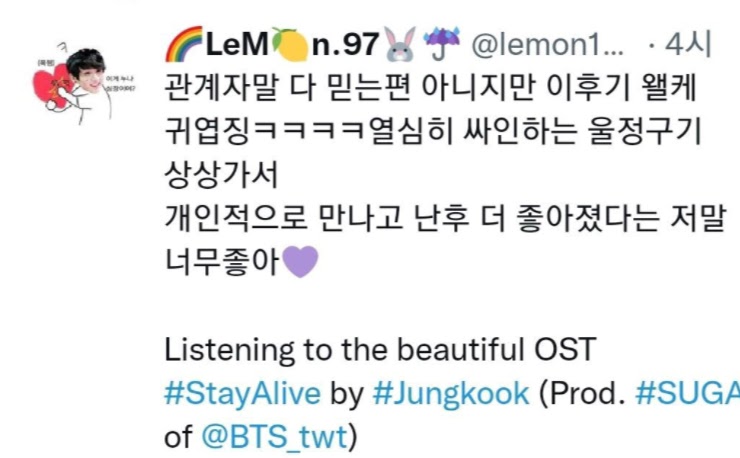 Even though there is no confirmation on whether this was a true account or not, ARMYs thought that the description seemed to perfectly describe Jungkook’s personality.

Yet, it isn’t the first time that people around Jungkook have had nothing but praise for the idol. Former BigHit trainee Kim Jihoon recalled just how determined and hardworking Jungkook is and how his work ethic helped him succeed.

Whether it is a true story or not, it seems like whoever comes into contact with BTS can’t stop praising the members for their personalities. You can read more about Jungkook’s true personality being revealed below.

Former BigHit Trainee Spills About Jungkook’s Work Ethic As A Teenager, And It Showcases His True Personality