Changmin and Minho thought they were attending Yunho‘s Michael Jackson tribute as friends, but no. According to the Japanese tabloids, Changmin was on a date with a “mystery woman”! 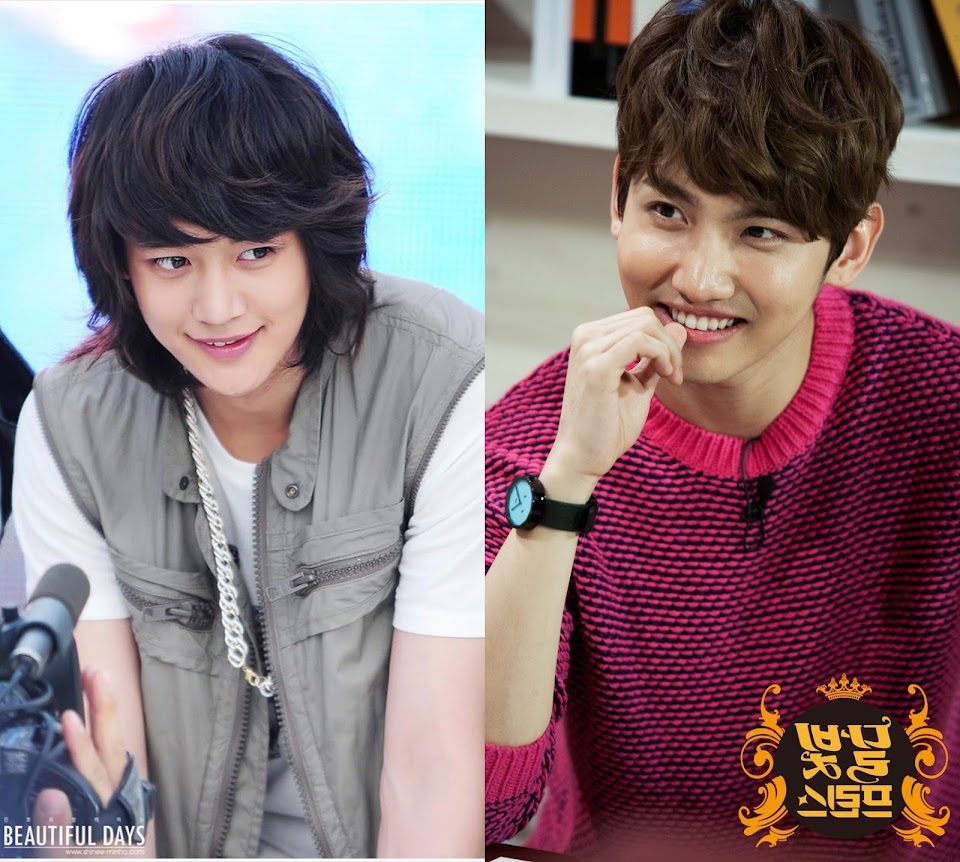 How did that happen? At the time, Minho’s locks were so long and luscious that the press mistook him for a girl. 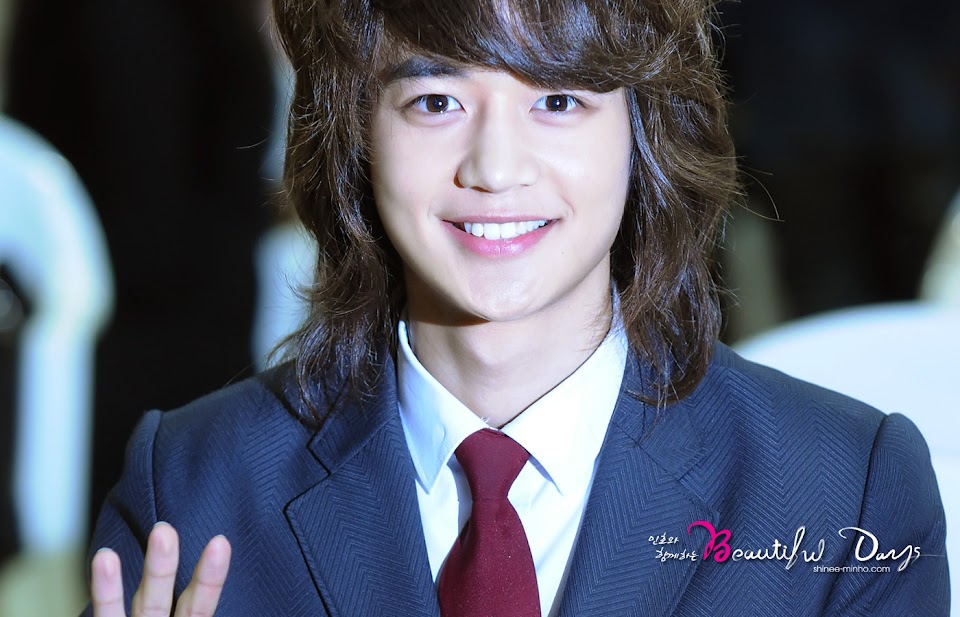 As such, a Japanese reporter snapped this photo and reported the stars’ platonic outing as a secret date. 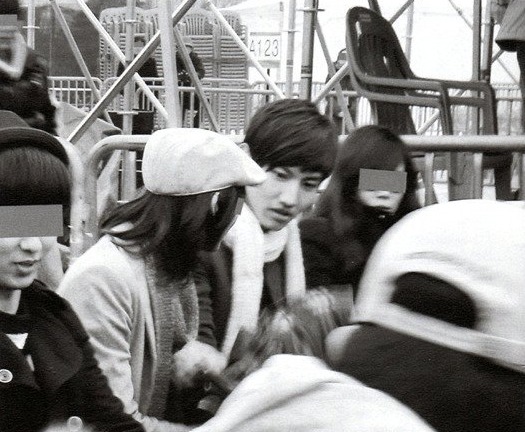 At the time, fans had an absolute field day with the “scandal” and were quick to point out the “mystery woman’s” true identity. Greetings, paparazzi. This is Minho. He is a man. Now, move along… 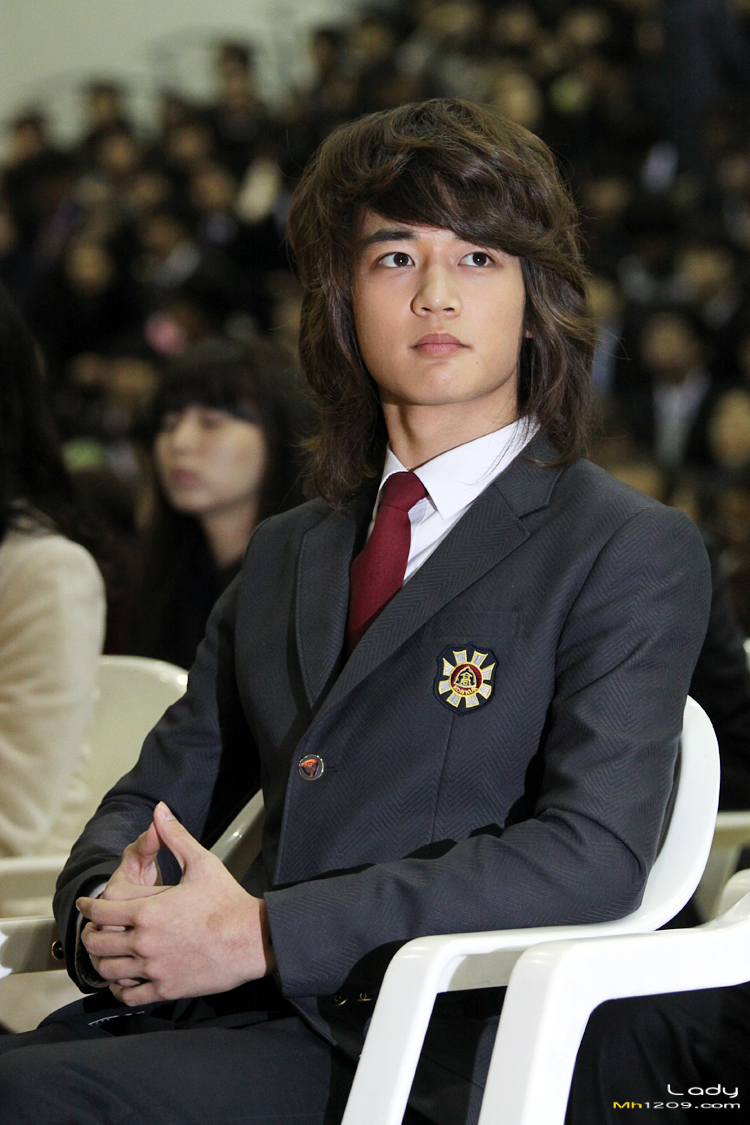 To this day, fans still joke about this seriously awkward rumor.

Minho waiting for Changmin to get in the car so they can go on a date (and have a second dating scandal). pic.twitter.com/wsaRMpyWSe

Hopefully, Changmin and Minho still laugh about it too!

This “dating scandal” between Lay and SM Entertainment‘s completely took fans by surprise. To this day, no one knows exactly how this rumor began, but people have speculated that it may have stemmed from Lay’s great respect for Lee Soo Man. The rumour was so absurd and baseless that fans couldn’t help poking fun at it.

lay and lee soo man are wearing the same shoes. THEY ARE DATING EACH OTHER!!!!!!!. EXO X SOO MAN SHIPPERS RISEEEE!!!!!!!!!!! pic.twitter.com/KuYDdL9mEl

Is it possible to date someone you’ve never even spoken to? Celebrity X-Files seems to think so. They claimed Sooyoung and Won Bin were romantically involved but, at the time, this would have been impossible. 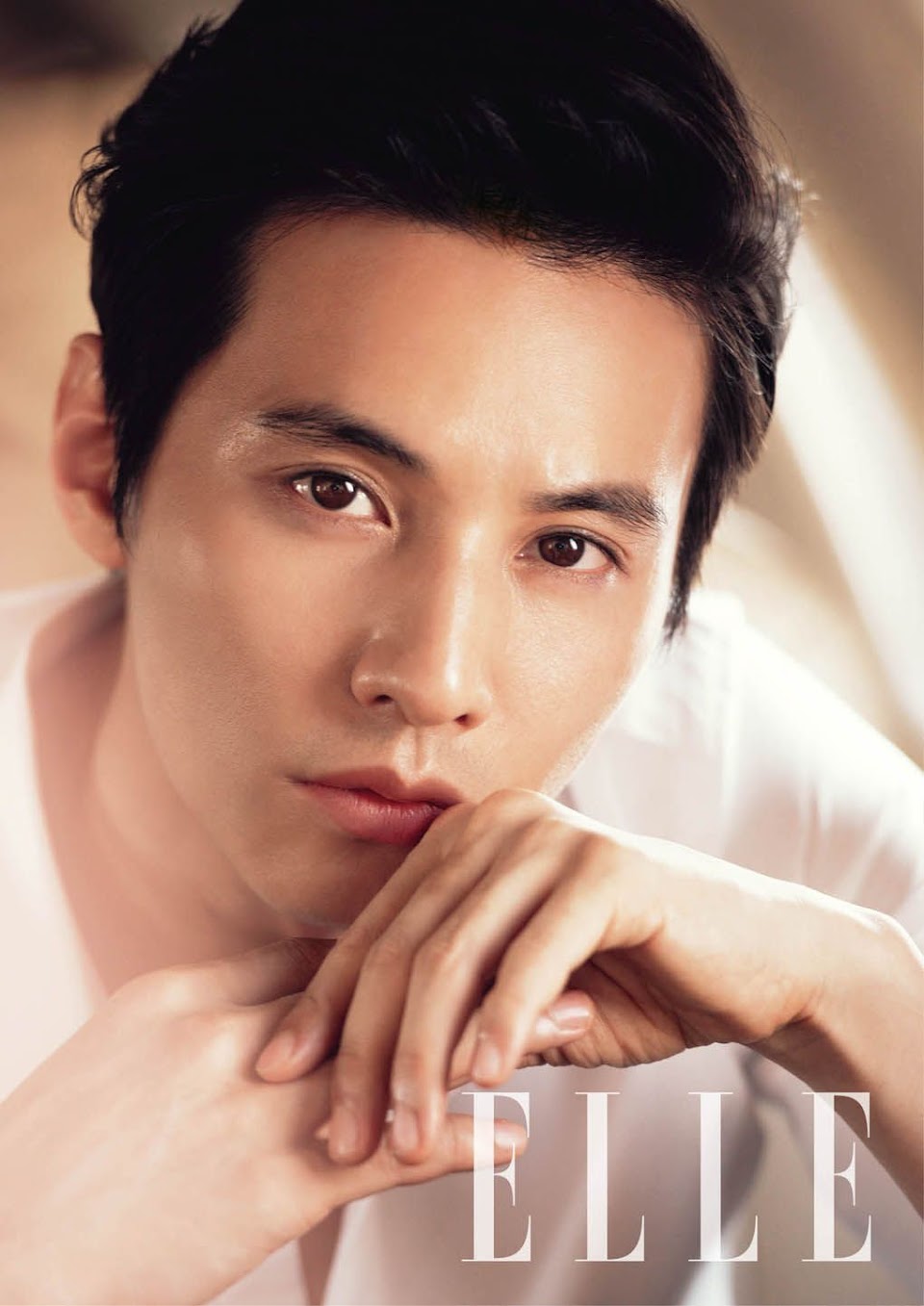 SM Entertainment said that the stars weren’t friends. They had never even met! 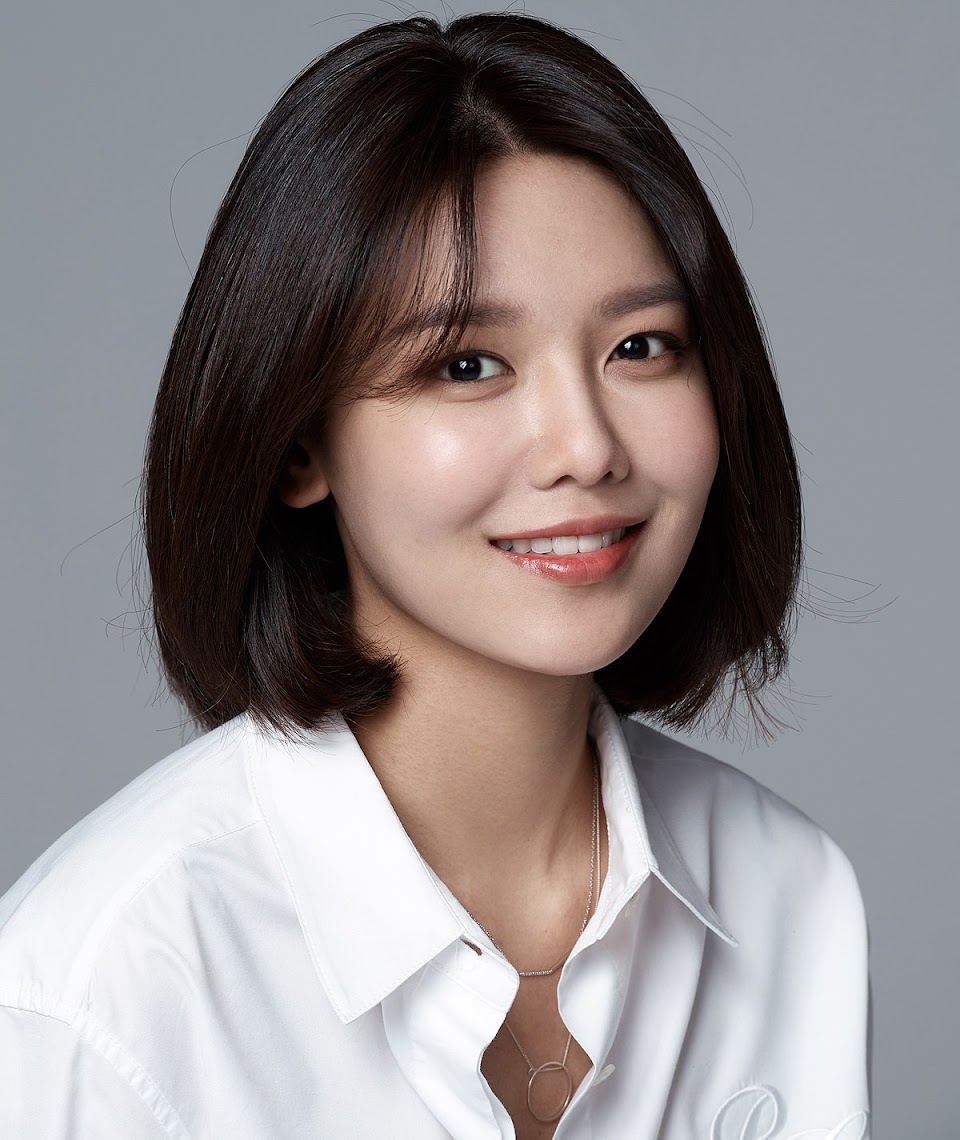 At the time, Sooyoung was already dating Jung Kyung Ho. He didn’t mind being dragged into this unintentional love-triangle. In fact, he was happy about being mistaken for someone as attractive as Won Bin! 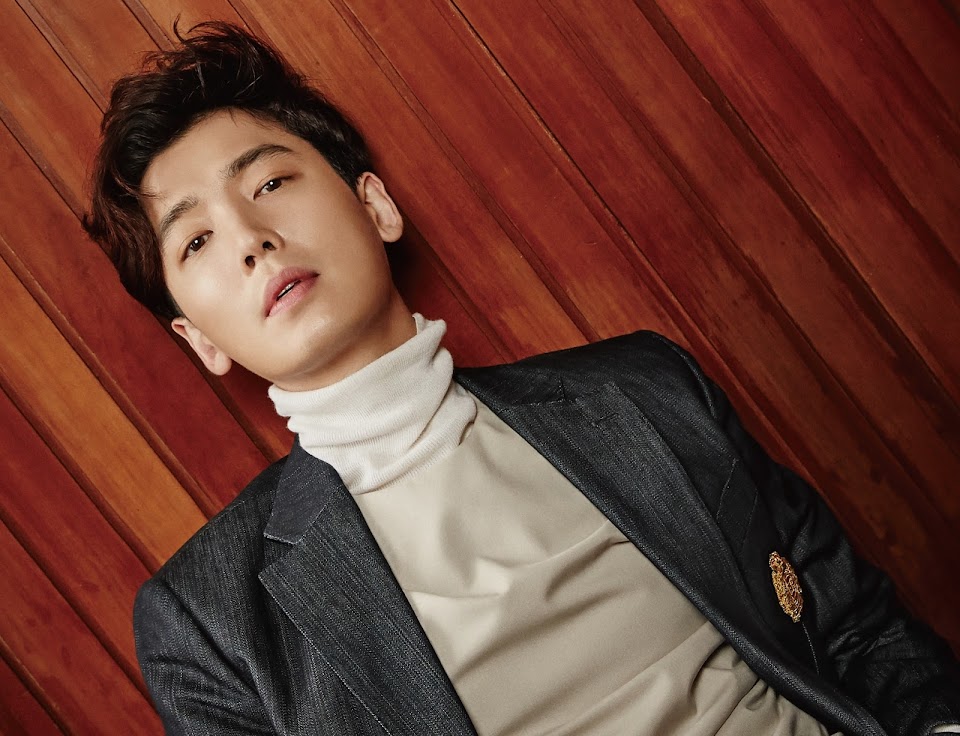 Even though the scandal was not her fault, Sooyoung felt bad about it. During an episode of Strong Heart, she asked Won Bin’s good friend, Gong Hyung Jin, to apologize to Won Bin on her behalf. 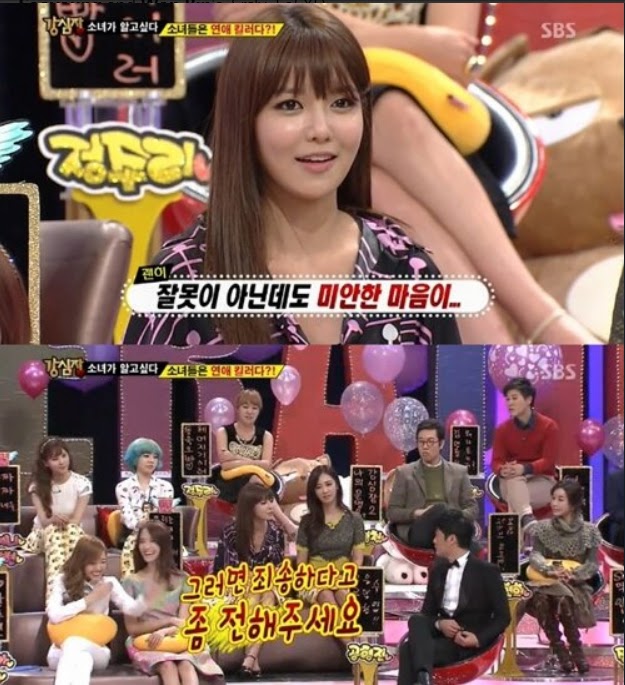 Yoona and PSY didn’t see this rumor coming… and neither did their fans. 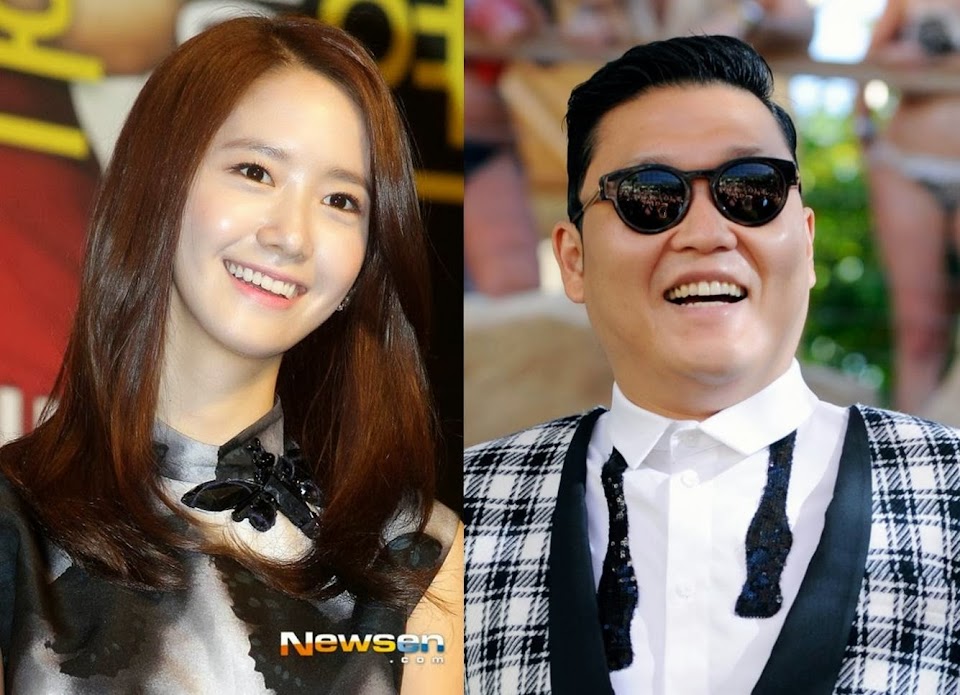 In 2012, a Chinese media outlet reported that Yoona was having an affair with married man PSY. 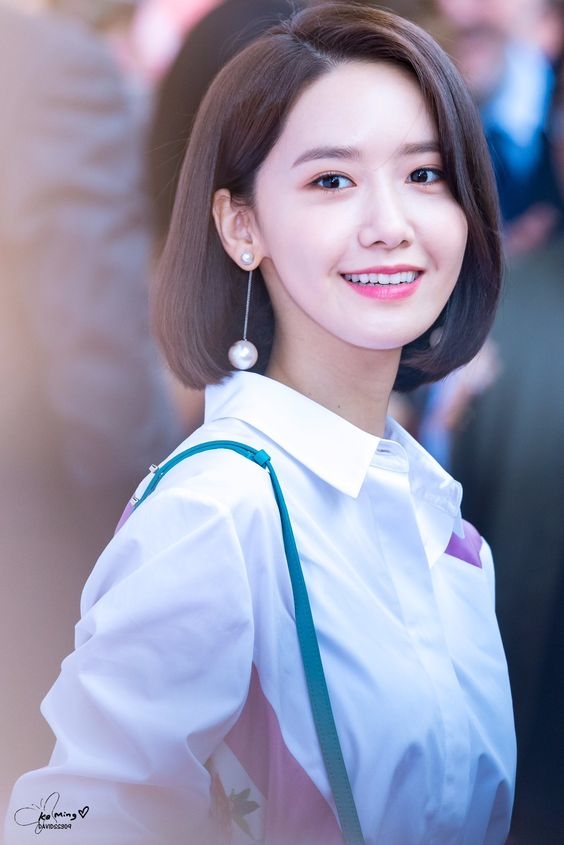 According to the report, PSY met Yoona at a party and the two hit it off. They attended more parties together and soon became romantically involved. 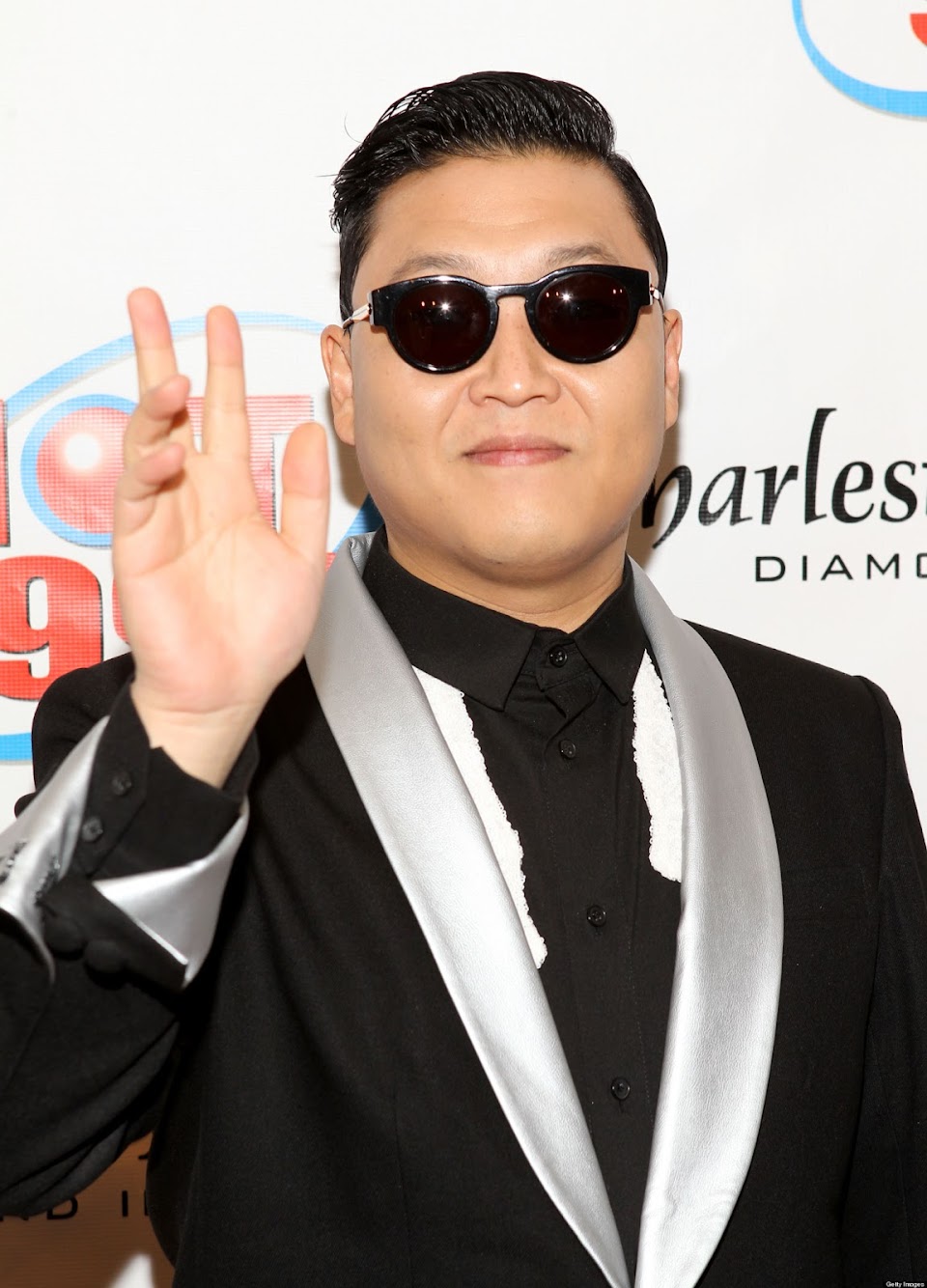 The report also claimed that PSY’s wife knew about the affair but kept it a secret in order to protect PSY’s career and their children. This photograph was the basis for the tabloids’ wild claims. 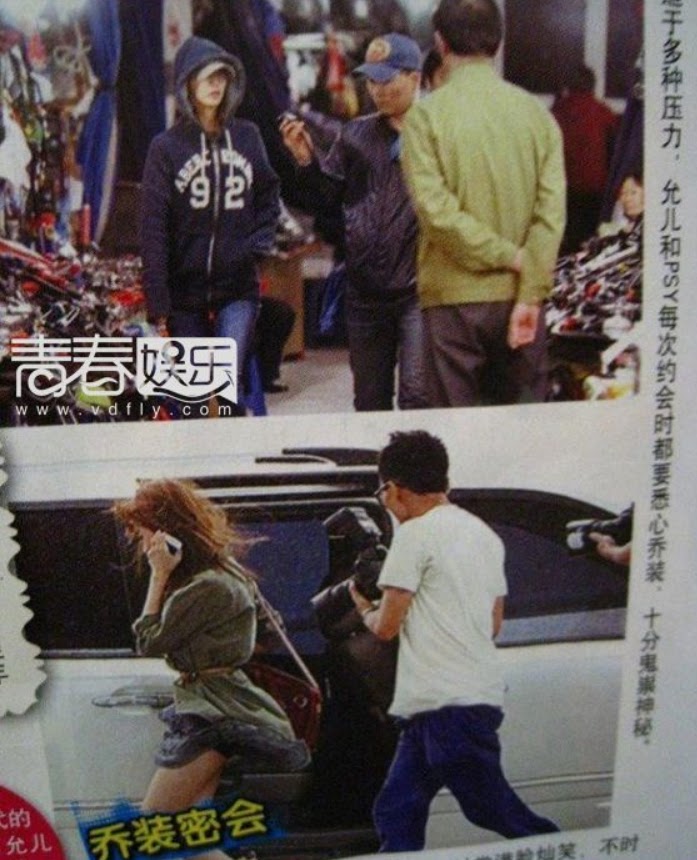 The photographer mistook this Running Man cameraman for PSY. Thankfully, not many people believed this rumor. Back when it first came out, netizens found it both ridiculous and harmful.

LMAO !! You know i laugh so hard when heard if Yoona and Psy is have a secret affair xD ROTFL

This awkward dating scandal was just a case of mistaken identity. 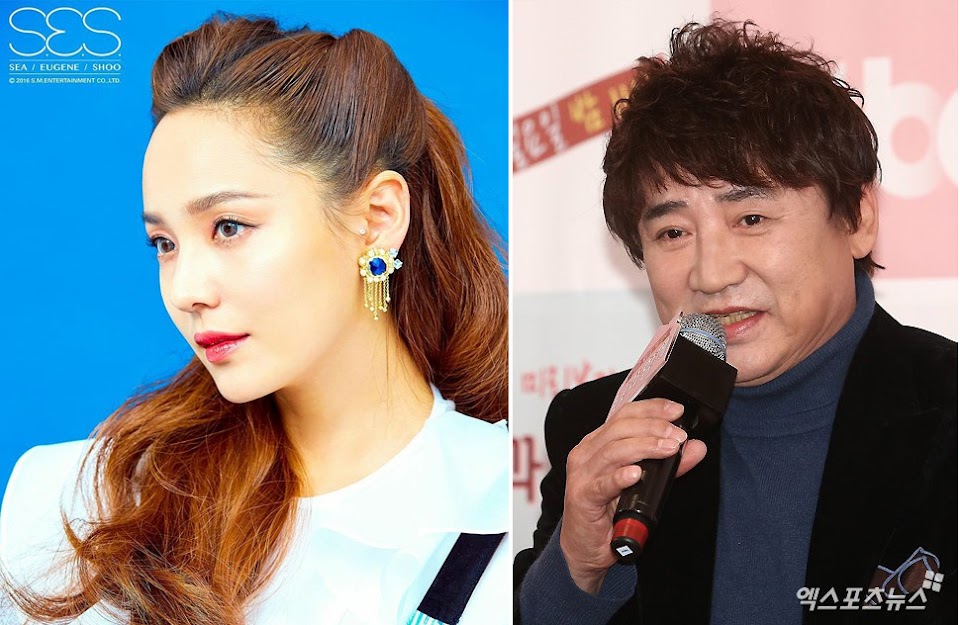 Who knew that a little mix up could result in a big rumor? Eugene was once rumored to be dating Lee Young Ha, an actor nearly twice her age. 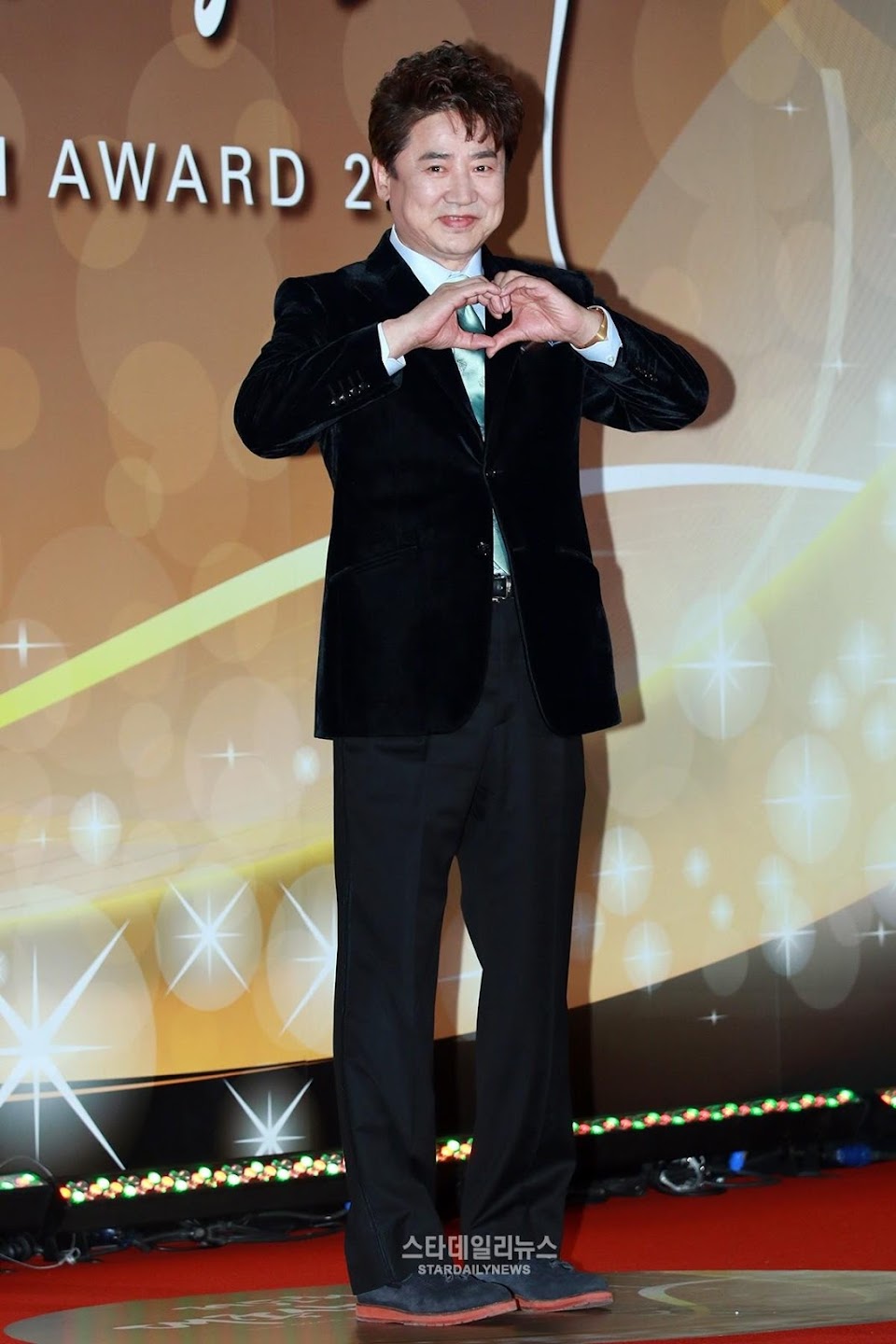 Eugene was quick to dispel the rumor. She explained that she had been mistaken for actress Yu Ji-in, because their names sound similar. 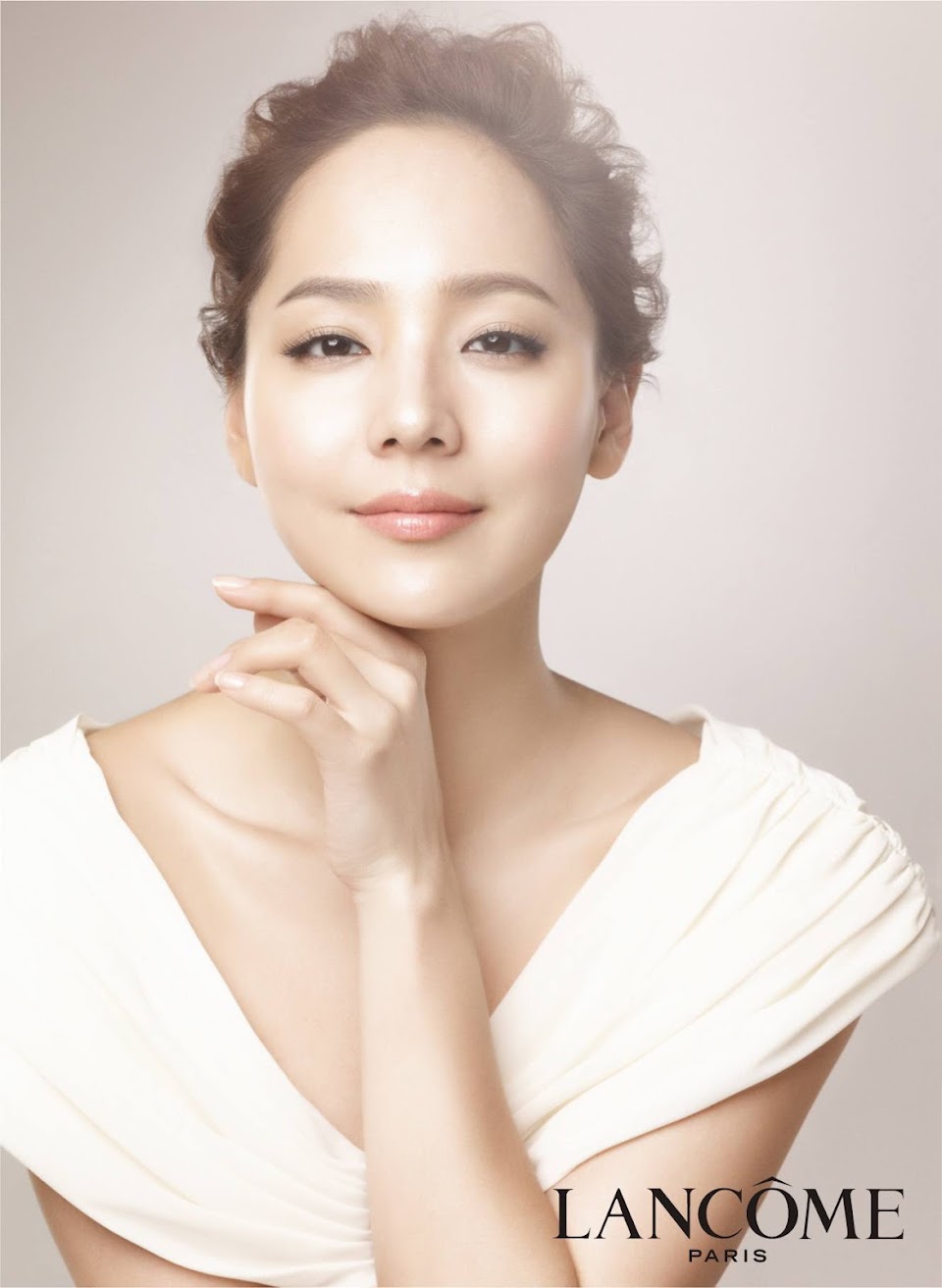 This father-daughter dating rumor definitely wins the award for “most awkward”. Trot sensation Hong Jin Young never imagined that commuting with her father would cause a scandal. She used to tag along on his way to Chosun University where he worked as a professor and she studied as a student.

When other students saw them together, they assumed Hong Jin Young and her father were in a forbidden professor-student relationship! But that was definitely not the case.

Luckily, Hong Jin Young has a great sense of humor. She has talked about this outrageous rumor on many shows, including Radio Star.