You are here: Home / Kpop News / NFT Company Under Fire For Selling Artists’ Music Without Permission—Including BTS And BLACKPINK

With more and more people dipping their foot in the NFT (Non-Fungible Token) waters, there’s increasingly equal or greater resistance from others. One NFT company, in particular, is under fire and not just for the usual critiques against NFTs.

HitPiece is essentially an online store that sells music in the form of NFTs.

First of all, what is an NFT? They’re a type of cryptocurrency. Non-fungible tokens specifically are a “non-interchangeable unit of data stored on a blockchain, a form of digital ledger, that can be sold and traded.”

Musicians have reported that HitPiece has been listing their original music to be sold, intending to make money off them, all without their permission first. On the other hand, HitPiece claims that each NFT is “unique.”

Each HitPiece NFT is a One of One NFT for each unique song recording. Members build their Hitlist of their favorite songs, get on leaderboards, and receive in real life value such as access and experiences with Artists. HitPiece is building for solutions for Recording Artists to be able to mint NFTs of exclusive songs that aren’t distributed to commercial DSPs, monetise them in the metaverse, and providing [sic] unique ways for fans to interact with music.

While that may sound great and desirable for a fan of an artist’s music, there’s a lot wrong here. For one thing, according to artists and musicians, HitPiece has zero authority to do any of this. So, they have demanded that HitPiece remove any trace of their music from the platform.

Before anyone gets the wrong idea, I am NOT selling NFTs of my songs on @joinhitpiece. HitPiece has stolen my art and music and listed it for their own gain and I am fully against this. You can count on me that I will never do NFTs. If HitPiece read this, take my shit down. pic.twitter.com/H14B5yTosl

Lol NFT website Hitpiece is trying to sell our music (and many others) without our permission??!!
If u PayPal us the $ 100 instead we’ll come over and play downsides then we can have lunch. pic.twitter.com/l5exc4Y1nZ

I was not in a good headspace to check the HitPiece website and see if they stole *my* music to sell as an NFT, like they did with seemingly all of my friends, but I keep thinking about how yes theft is illegal but also these people really don’t understand the concept of consent

apparently a lot of my music’s been stolen and put up as NF*s on this platform called hitpiece. fuck this! pic.twitter.com/t03Mjs81U8

Someone has minted my work as NFTs on your website without my approval. The content is here https://t.co/QHJtDiIaT6

Please remove these immediately. I did not mint these, I would never mint my work as an NFT, and this was done without my permission.

Lots of popular musicians have been affected by this, such as Drake, The Beatles, and Indie artists. This also includes some of the most popular K-Pop artists.

Additionally, the man behind HitPiece is problematic all on his own. The Human Fly shared an in-depth Twitter thread on Rory Felton, and it’s a lot.

All of this controversy surrounding a music-based NFT website makes one wonder what this means in terms of K-Pop and NFTs. Several entertainment companies in South Korea have already initiated plans for their involvement in the cryptocurrency, metaverse, and non-fungible token world.

A.C.E was the first K-Pop group to tokenize their wares as NFTs, releasing a collection of digital collectibles for fans back in April 2021. At the time, the agency Asian Agent defended the choice against fans’ criticism.

An open letter to CHOICE: pic.twitter.com/vNnj7NfzBM

Last year, HYBE made headlines by announcing that the company had joined forces with Dunamu. In doing so, they would sell NFTs, basically digital albums or photocards, of their artists. This was received with much backlash from ARMYs as many feel it contradicts BTS’s messages.

For example, I think we can have fans come together and exchange cards with each other in a virtual space like an online community, such as WEVERSE you just mentioned. We will think hard and concentrate on developing a complete service so that convergence of Dunamu’s fintech technology and HYBE can bring another extended fan experience of value sharing and value exchange for fans around the world.

— Song Chi Hyung, Chairman of Dunamu Board of Directors

Likewise, RBW recently acquired DSP Media, hoping to utilize 1,000+ songs. CEO of RBW Kim Jin Woo said, “With this acquisition, we can prepare for new businesses related to the metaverse, such as NFT, using music IP, with both scale and speed. It is an important opportunity for RBW’s next-generation branding along with the 30-year history of DSP Media.” 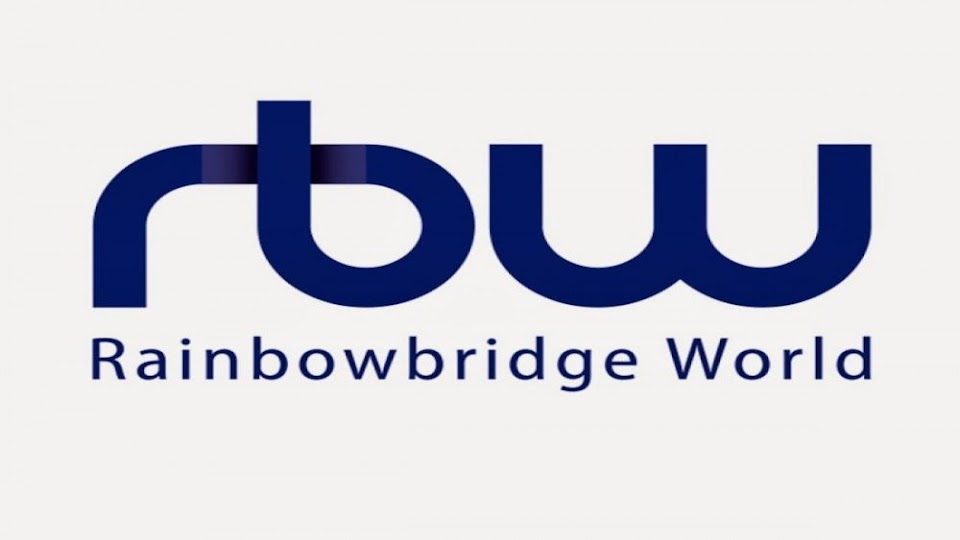 While many K-Pop fans are concerned about how the companies’ involvement with NFTs will affect the artists, some idols themselves have already been directly involved. Former Girls’ Generation member Jessica sold an NFT of herself (as a bull). Previously, she promoted it on her Instagram Stories, linking the company behind it.

Still, there’s an endless list of things problematic with NFTs. One of the biggest issues, of course, is its environmental impact. It’s impossible to ignore NFTs’ carbon footprint. According to QUARTZ, “Over its lifecycle, the average NFT will accrue a stunning footprint of 211 kg of CO2, equivalent to driving 513 mi in a typical US gasoline-powered car.” 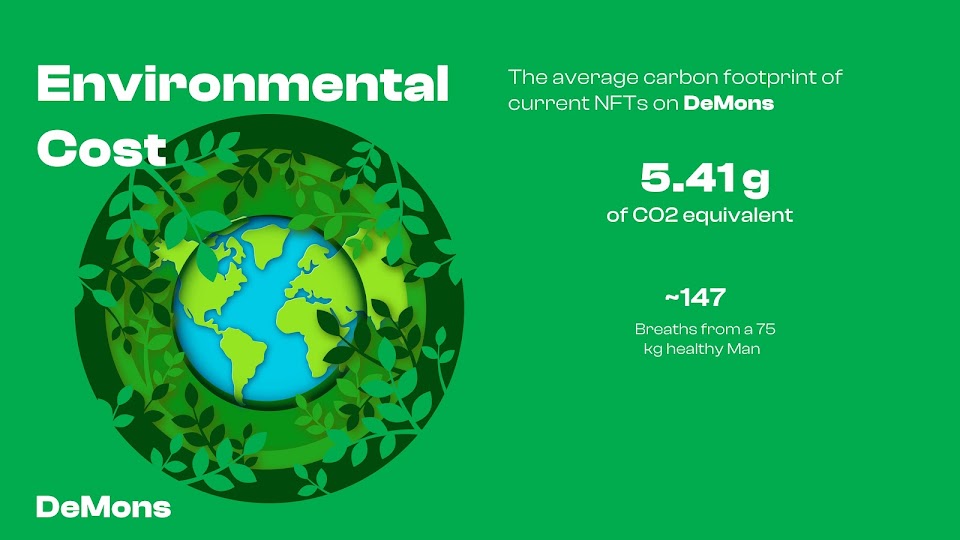 Another big issue is that while many think it’s a great way to make money, it actually makes it even easier for artists to be taken advantage of. Art theft is a serious issue with NFTs, and many artists have been stolen from.

There’s an argument to be had that NFTs *could* be environmentally friendly one day. Sure. But what is inexcusable is the absurd amount of theft that NFTs have mustered up. I know art theft has existed before, but now it’s being used for absolute direct profit. Fuck that.

This is one of the MAJOR problems with NFTs. There’s no way to police theft and small guys like my friend @AmpRenLetsRide don’t have the time or energy to fight it. He DMCA’d these guys but it went right back up after being down.

HitPiece is yet another example of art theft at its finest.

At this time, HitPiece’s website is in beta mode. Links for the songs show up with error messages to the website.

Likewise, they shared a post to Instagram, thanking users for their patience as they reentered beta mode.

Most recently, they posted a more detailed message on Twitter, the original location in which musicians had called them out in the first place. HitPiece attempted to clarify that the artists will be getting paid if an NFT is sold.

Still, many are pointing out how wrong it is to list one’s art of any kind in the first place without consulting them first. American voice actress Erika Harlacher emphasized, “Do NOT sell my work without my permission.”

Others called them out for copyrighting their own page while HitPiece infringed on others’. Artists continue to raise awareness of the scamming nature of HitPiece.

To learn more about HitPiece, watch the video below: 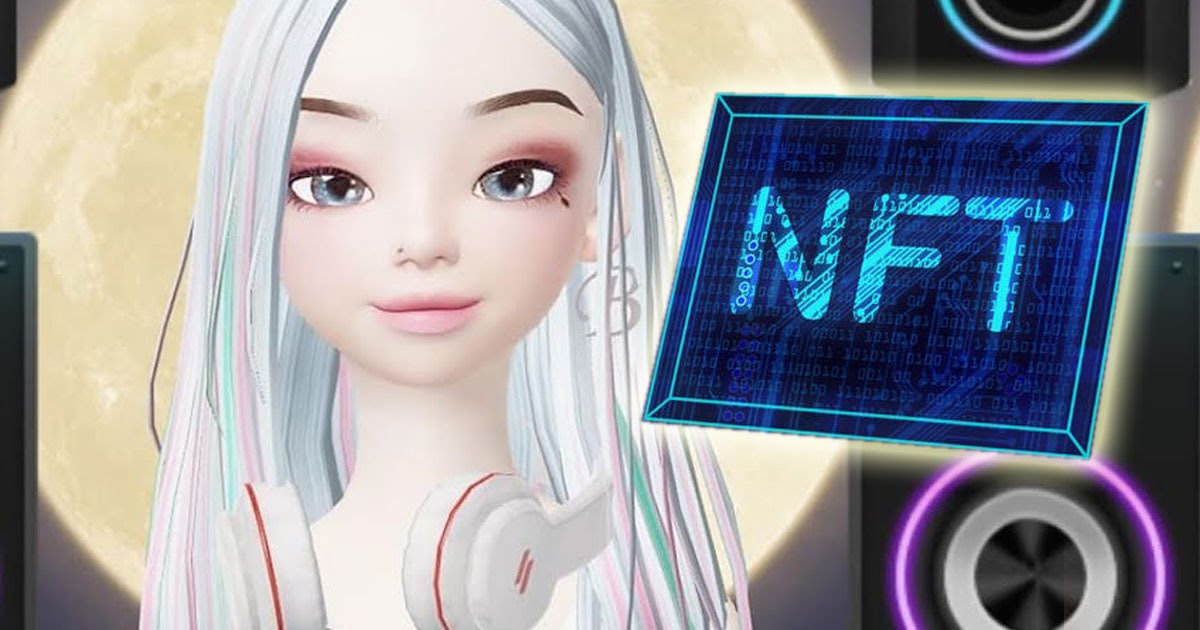