After the success of Netflix series such as Squid Game and Single’s Inferno, the newest craze that has swept the world is none other than teen the zombie teen flick All Of Us Are Dead.

The series follows a group of students who are battling with the people closest to them to survive after many of them become zombies. Without any resources, the surviving students have to find any way to stay protected because if they don’t, they will become part of the horde.

Aside from the unique storyline and emphasis on young and upcoming actors, netizens haven’t been able to get enough of the detail and thought put into every scene. In particular, one thing that netizens noticed was the uniforms worn by the students.

Compared to many other uniforms seen in Korea, the ones worn in All of Us Are Dead have been seen as distinct due to the bottle green color.

Yet, it seems as if there was a real reason for the choice of colors, and it wasn’t just that it looked good, which it did. In a recent interview with the director Lee Jae Kyoo, he spilled some TMI from the show and the hidden meanings behind what viewers can see on the screen.

In particular, he revealed that for the show to really be impactful, a lot of thought went into the colors and lighting scene in each shot, whether it was inside the school during the day or the students trying to survive at night.

Jae Kyoo then explained that this meant that even the uniforms were carefully thought about, and the color was picked for a morbid reason… For Jae Kyoo, it was all to do with the blood and how much it would stand out on screen.

And red blood contrasts with their green uniforms. Through this color contrast, we wanted to show the intensity.

Considering the amount of work put into the makeup, it is hard to disagree that the two colors make everything look chilling. In particular, there is also a meaning that artists have used for years. Red and green are complementary colors, meaning they are “opposites” on the color wheel. 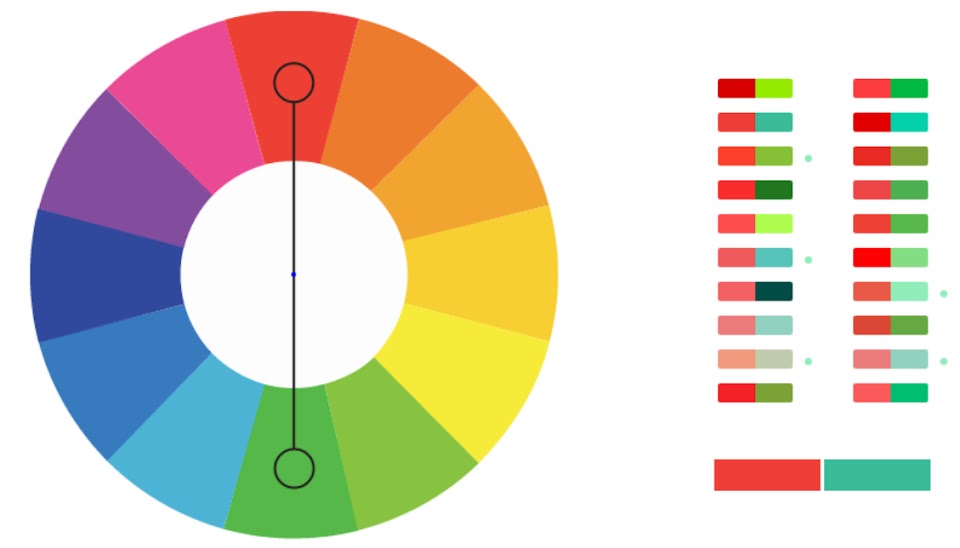 Considering the storyline and how significant the two colors are in the show, portraying the increasing danger for the students, the director couldn’t have picked a better color.

Yet, it isn’t the first time a Netflix show has gained praise for its attention to detail. When Squid Game was released, director Hwang Dong Hyuk explained that he had a special reason for picking the colors along with the chilling reason for adding a ribbon.

The main colors of the managers are black and pink. So I matched those tones, like BLACKPINK.

With the ratings and views continuing to rise, more TMI will undoubtedly be shared with fans from the cast. This small detail proves the success of the series was deserved, considering how much thought went into every part of the show.

You can read more about the show below.

Meet Park Solomon, The Handsome Breakout Star From Netflix’s New K-Drama “All of Us Are Dead”

All of Us Are Dead