You are here: Home / Kpop News / Gong Yoo And Gong Hyo Jin Got Upset At Lee Chun Hee After His Marriage News—Here’s Why

Actress Gong Hyo Jin gave her close friend, Lee Chun Hee a piece of her mind on the most recent episode of Harmless From Today.

The actress recently invited one of her close celebrity friends onto the show, actor Lee Chun Hee. During their time together on the show, the topic of the actor’s marriage to actress Jeon Hye Jin was brought up and it was here that Gong Hyo Jin shared her honest opinions of the couple.

The When The Camellia Blooms actress began the conversation by bringing up how angry she was a decade ago when Lee Chun Hee (then 32-years-old) shared the news of his marriage with Jeon Hye Jin (then 23-years-old).

Oppa, do you remember what I said to you when you told me that you were getting married to Hye Jin, I said ‘What? Oppa, how old is Hye Jin? Are you out of your mind? My Hye Jin?’

Lee Chun Hee shared his confusion when Gong Hyo Jin reacted with such negativity, as the actor shared more details about her reaction. 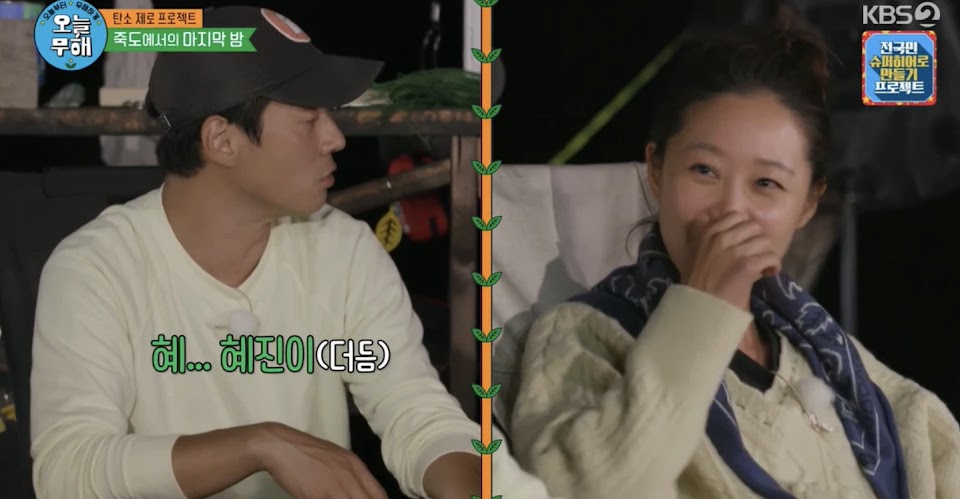 You said to me, ‘You’re doing what?’ I was so taken aback so I remember just saying her name ‘Hye Jin-ah.’ You also asked me, ‘Oppa, did you give her alcohol.‘

Their savage friendship continued to be unveiled, as Gong Hyo Jin shared her comments about Lee Chun Hee “robbing the cradle” with his marriage to Jeon Hye Jin. 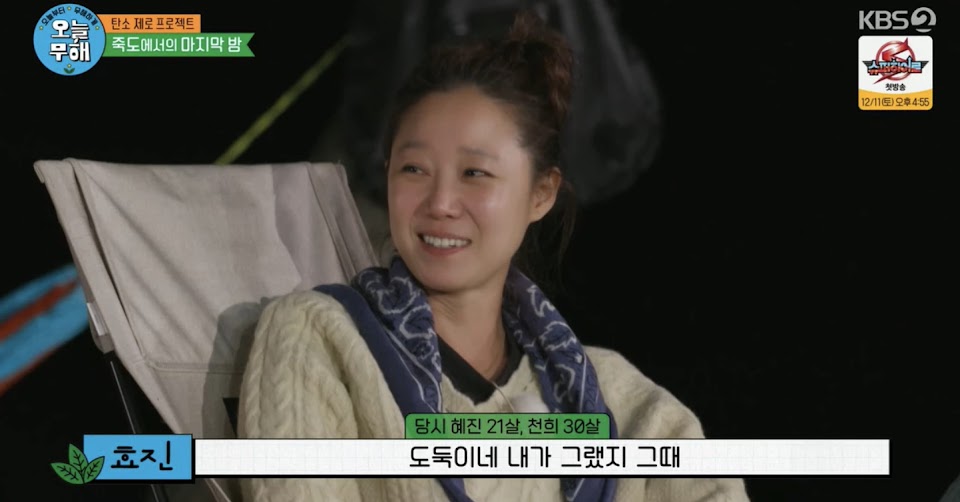 I remember saying to you oppa, ‘You’re robbing the cradle.’

It was here that Gong Hyo Jin revealed that it wasn’t just her that felt this way at the time, but actor Gong Yoo also had a hard time accepting the news of Lee Chun Hee’s marriage. 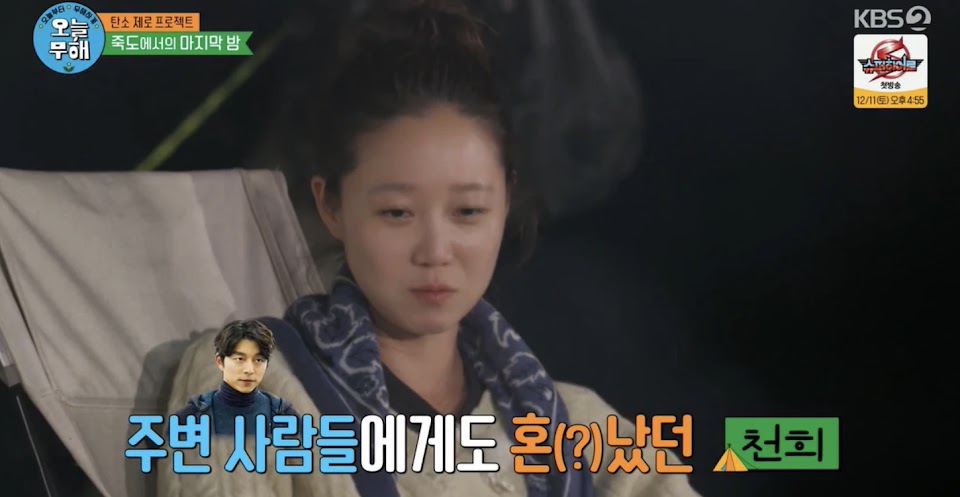 And it wasn’t just me who thought this at the time. Gong Yoo oppa also got upset with you.

Lee Chun Hee seemed to fully understand why his friends reacted in the way that they did, as he expressed his apologetic nature to his now-wife. 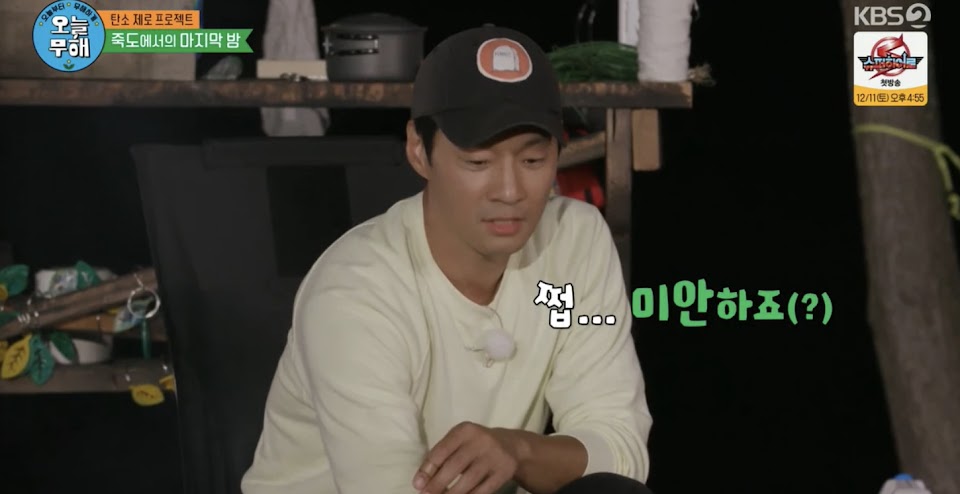 I feel apologetic to Hye Jin. That’s why I am so good to you. But I can’t help that I like her. It’s not that I did anything to her, but she pursued me completely.

Back in 2011, Lee Chun Hee shocked the nation when he suddenly announced his marriage to his Smile, You co-star, actress Jeon Hye Jin. Not only did their marriage announcement come out of the blue, but their big age gap made headlines at the time. Lee Chun Hee was 32-years-old and Jeon Hye Jin was only 23-years-old.

The two got married in March of 2011 and just 4 months later, they welcomed their daughter into the world. While the news of their shotgun wedding initially garnered mixed reactions from the public, the couple has been proving everyone wrong as they live happily together.