Since arriving in America, the BTS members have lived their best lives. In particular, ARMYs have also been treated as many have shared interactions with the members during their stay. It has included interacting with members at the Harry Styles concert and even bumping into them at restaurants.

With the group finally finished with their PERMISSION TO DANCE ON STAGE shows in LA and ready to head back to Korea, it seems as if they didn’t stop treating ARMYs on the final night!

On December 2 (PST), the group performed their final night at SoFi stadium. Yet, it was still as energetic as ever, packed with unforgettable moments for both BTS and fans, from Jin‘s birthday project to Jungkook accidentally hitting an ARMY with a purple ball.

In particular, one moment that has gone viral, and it involves member V! 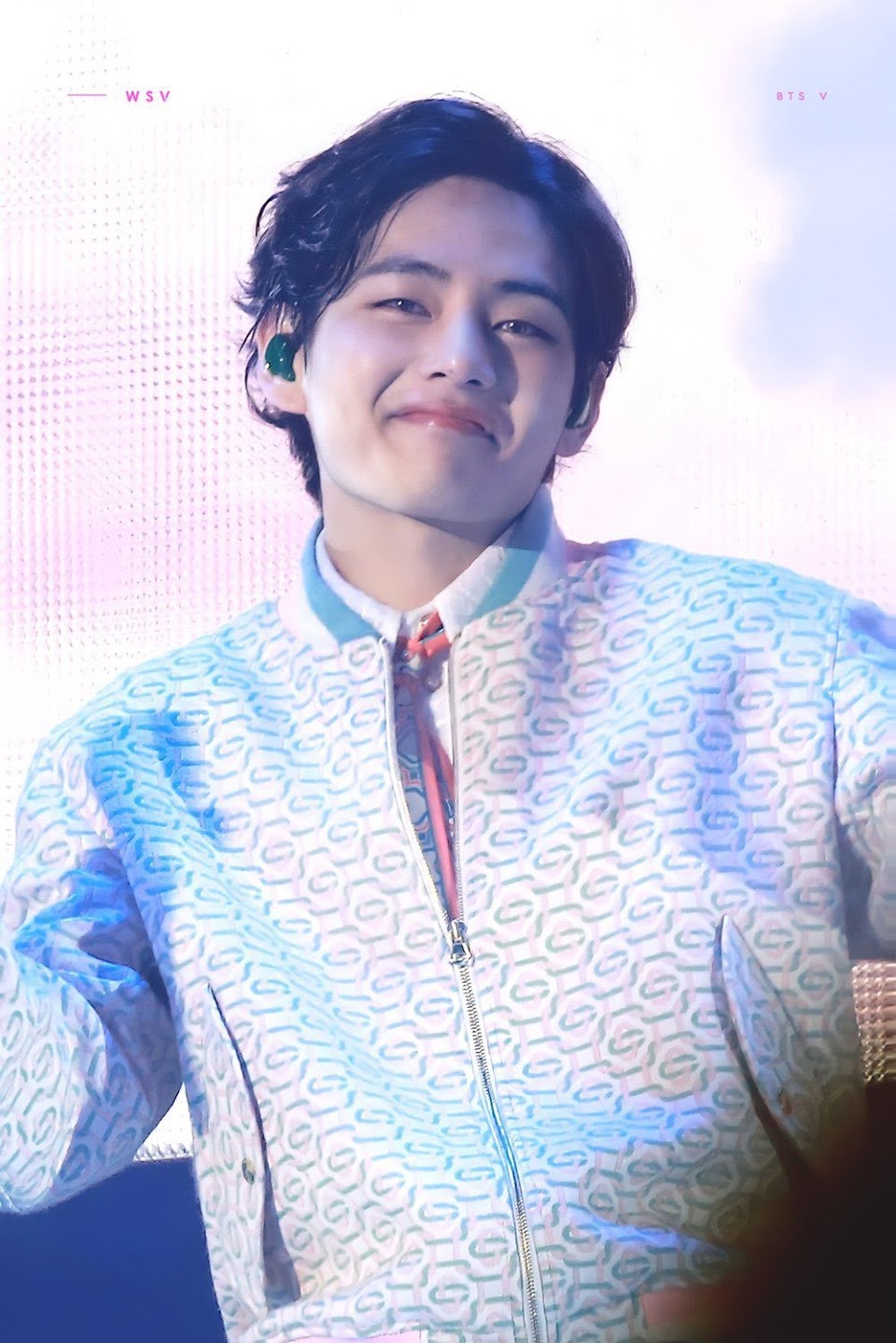 A video that has been shared online shows the moment when one lucky ARMY made fans worldwide jealous after being #goals. A user posted a video online towards the end of the concert showing V going to a staff member, handing them his hoodie, and pointing to someone in the crowd.

Although it might have seemed odd and confusing to people watching at home, one fan shared their own perspective live from the show. After V had given his hoodie to the staff, they then threw it to an ARMY in the crowd.

After the clips were shared, fans quickly went online to share how lucky that fan was, and most wanted to know who was the newest owner of V’s hoodie. After the show ended, the lucky ARMY finally shared their story, coming from user @philiphengg!

The user shared pictures of himself and his friends with the V hoodie on their Twitter alongside an image of him wearing it.

Of course, once the identity of the lucky ARMY was revealed, they were inundated with questions from other fans wanting to know all about the hoodie from the smell and size, which he happily answered!

Although ARMYs might be extremely jealous, there is no doubt that they are happy for this lucky fan for being blessed with V’s hoodie! It would have definitely been the icing on an already amazing cake after the concert!

You can read about more iconic moments between BTS and ARMYs below!

Lucky ARMYs Caught The Attention Of BTS During The Harry Styles’ Concert, And Here’s How The Members Reacted