You are here: Home / Kpop News / EXO’s D.O. And Park Hye Soo Dished The Details From Their “Dangerous” Kiss Scene

EXO‘s D.O. and actress Park Hye Soo held a press conference for their 2018 movie, Swing Kids. The actors had a kiss scene in the movie, and the press were dying to know some behind the scenes details from their experience. 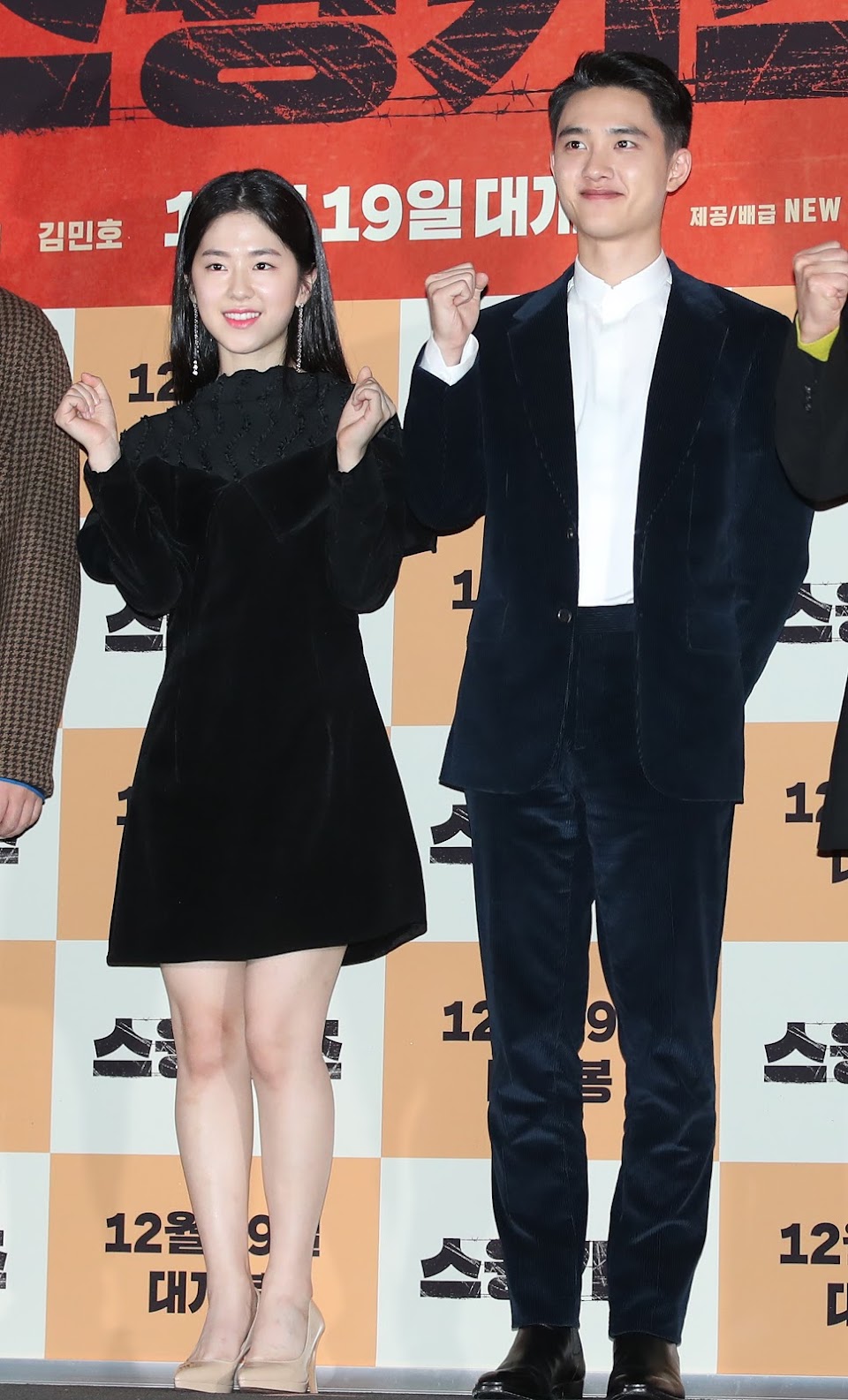 Surprisingly, D.O. described their kiss scene as “dangerous”! He explained that his character was forced to kiss Park Hye Soo’s character while getting stepped on from the back.

[Our kiss scene] was honestly a little dangerous.

It was a scene where I’m forced to kiss by getting stepped on from the back of my head. To recall a memorable situation, they stepped on me too hard so my teeth hurt.

Park Hye Soo agreed that their kiss scene was more dangerous and hurtful than what others may expect.

“As he mentioned, it was a little dangerous and hurtful.”

She also revealed that they had to film their kiss scene multiple times.

During the scene, we were supposed to portray a decent amount of uncomfort, but we looked either like we hated it or enjoyed it a little bit, so we had to film it multiple times.

D.O. revealed that Park Hye Soo is like a younger sister to him, and it was a complete joy to work alongside her. 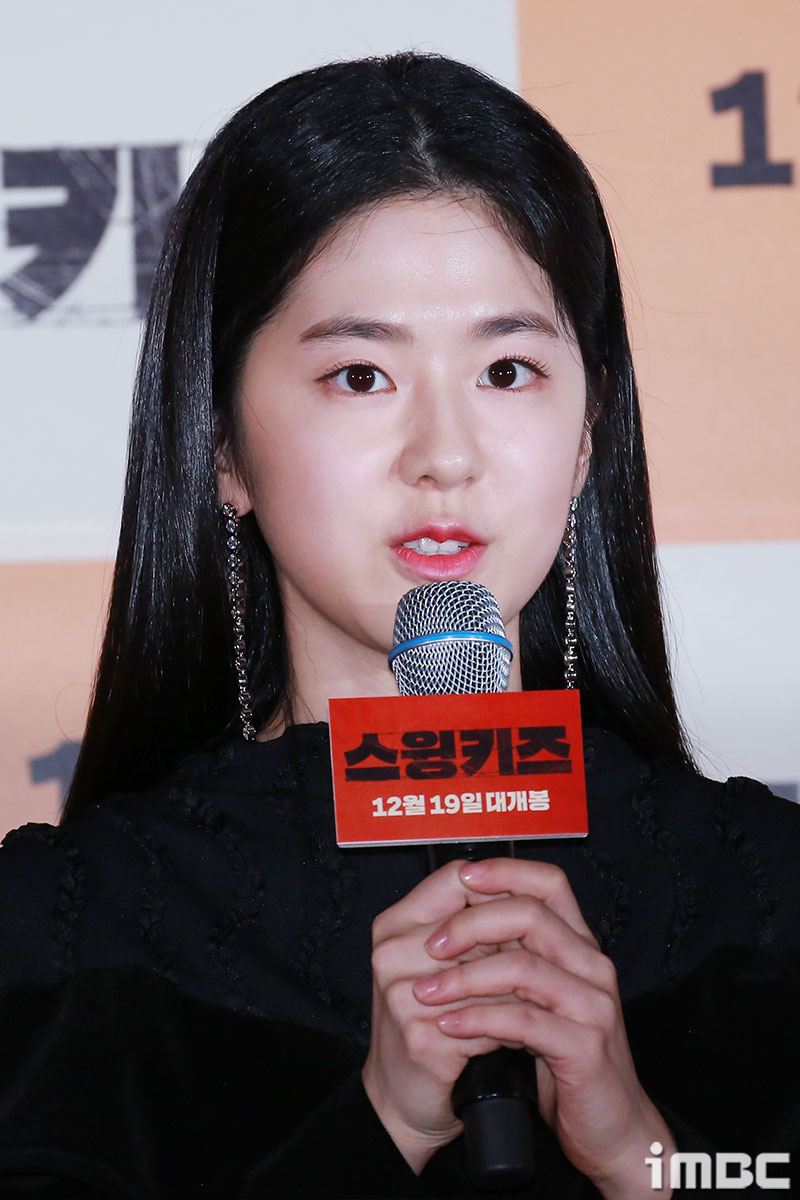 Park Hye Soo was such a good younger sister. I think we were able to film in a fun atmosphere thanks to her acting talent and open personality.

Park Hye Soo also revealed that although they were awkward with each other at first, they became good friends and co-stars who could open up about many of their own concerns. 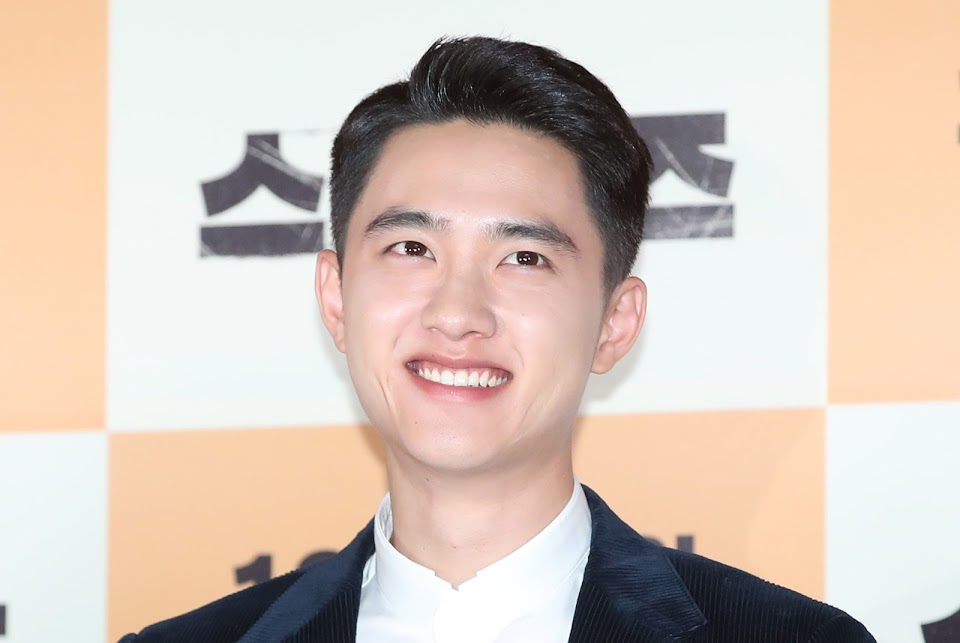 I was first awkward with [D.O.]. He didn’t talk much and didn’t open up easily. But one day he started joking around with me, and I was surprised.

“We were awkward when we first practiced, but thanks to that moment, I was able to talk with him about various concerns once we started filming.

I asked him questions about acting, and we were able to have a good synergy. It was fun acting with him.

Check out their adorable interview below: