You are here: Home / Kpop News / What’s Next For You Dayeon: “Girls Planet 999″‘s Most Shocking Elimination

Girls Planet 999‘s first elimination round is over, and of all the 45 eliminated trainees, one stands out as the most shocking to fans: You Dayeon. Here’s how her trajectory on the Mnet survival show went and what could be next for her in the future.

From the moment You Dayeon was revealed as one of the Girls Planet 999 contestants, she had numerous K-Pop fans anticipating her appearance on the show. The 23-year-old introduced herself in her profile as a skateboarder, drawing enthusiast, and gamer with an introverted personality, but her PR video showed she had even more to offer.

In her introductory clip, alongside showcasing some of her artwork, You Dayeon revealed her impressive dancing and rapping skills—and her past as a contestant on Mnet’s hip hop audition show, Show Me the Money. Dayeon appeared on the show’s ninth season and made it through to the first round.

But that wasn’t the only time she’d been seen in the public eye. Before that, she was a dancer under renowned studio 1MILLION, and before that still, she actually debuted as an idol. From 2016 to 2019, Dayeon was part of the girl group LIPBUBBLE under the stage name Seoryn.

With such a rich history in the industry, it’s no surprise that so many viewers were interested to see what You Dayeon could bring to the table. One week after Mnet released the K-Group contestants’ PR videos was released, Dayeon’s was the fourth most-watched with over 165,000 views.

Dayeon’s initial rank on the show was 20th out of 33 K-Group contestants, and she was originally part of a cell with Su Ruiqi and Kishida Ririka. Named the “One More Time” cell, the three trainees were linked together because of their previous survival show appearances.

When it came to the Connect Mission, You Dayeon’s team chose to perform EXO‘s “The Eve.” Over the past two weeks, her individual fancam for the performance racked up almost half a million views on YouTube.

In the meantime, social media was abuzz with talk about You Dayeon—especially as fans uncovered several past moments that showed her personality is just as great as her talent. One Girls Planet 999 viewer found an old Instagram comment from Dayeon in which she spoke out against dieting and shared her hopes for girls everywhere to be carefree about their weight.

you wanna spread something about you dayeon? spread this then pic.twitter.com/3UcdMTA5IA

Another fan discovered that Dayeon once won an invention contest by designing a door lock braille plate to help people with visual impairments.

did you know that dayeon won 1st prize at a design invention contest for designing a braille plate for door locks to assist the visually impaired??pic.twitter.com/o1DYfKMViA

All in all, You Dayeon quickly became one of the top fan favorites on the show. That’s why it came as such a huge shock when she was eliminated in episode five this week. 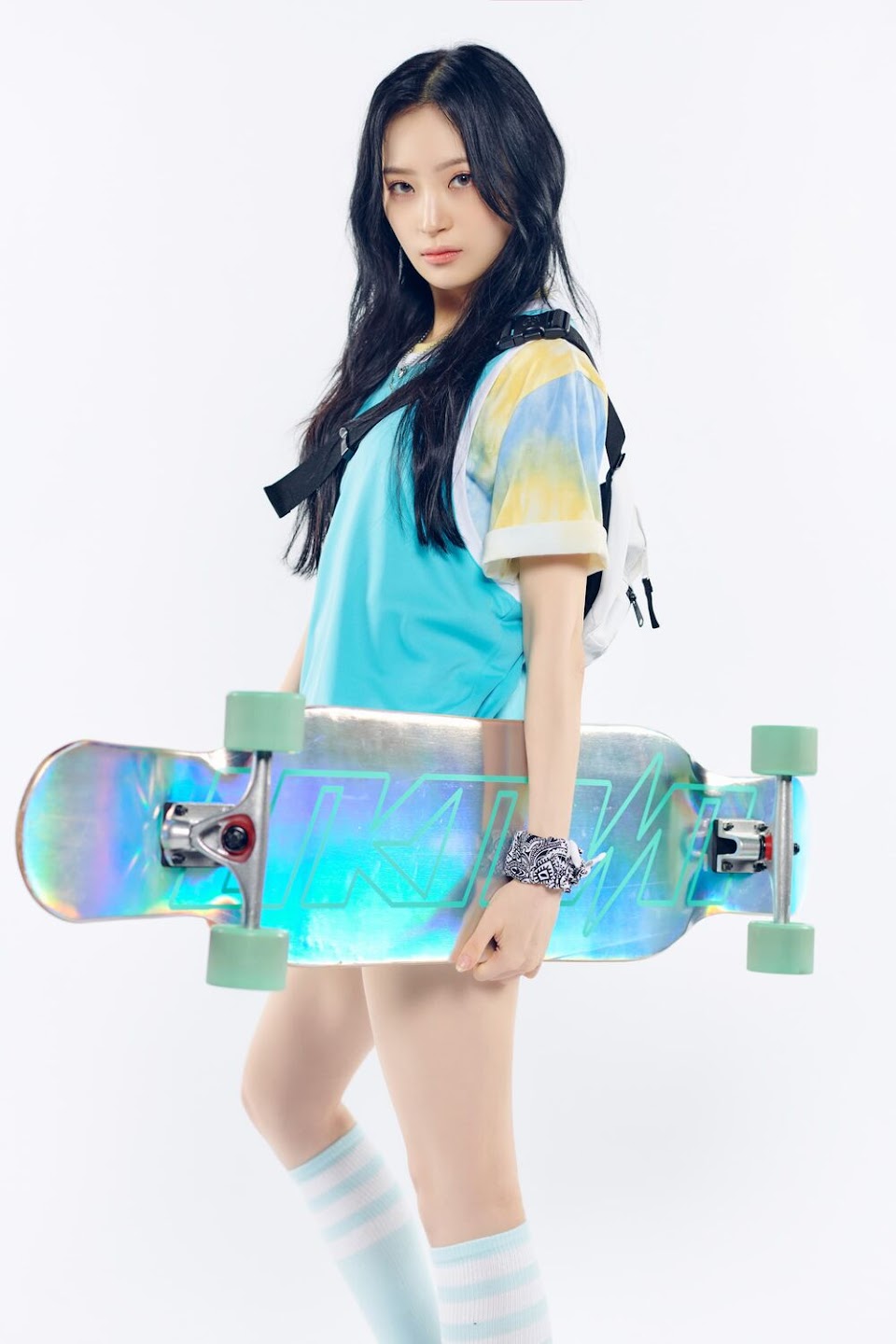 While the members of Dayeon’s original cell both made it through to the next round of the show, her reformed cell (which included Xu Ruo Wei and Kamikura Rei) ranked 19th overall in the eliminations, missing the cut by two places.

Sadly, You Dayeon was a victim of Girls Planet 999‘s cell system, which mandates that all members of a cell progress together or are eliminated together unless one is saved by the judges with a Planet Pass. Individually, You Dayeon’s final K-Group ranking this week was no.14, putting her above many trainees who did make it to the next round with their cells. In fact, Dayeon was the highest-ranking K-Group trainee who didn’t make it through the elimination round.

Unsurprisingly, Dayeon’s elimination was met with huge backlash online. Numerous fans remarked that Mnet wasted a huge talent, while others felt she was a victim of Mnet’s editing.

gg! you dayeon, i’m sorry i couldn’t save you pic.twitter.com/U8gUYM31ut

the fact that all those seconds of screentime that dayeon had was evil editing….

Now, the question of viewers’ minds is, “What’s next for You Dayeon?” Unfortunately, there’s no confirmation yet on where she might end up in the future. However, rumors have been circulating over the past few weeks.

Presumed members include former IZ*ONE‘s Jang Wonyoung and Ahn Yujin, and there are also rumors that former SM Rookies trainees Koeun and Lami could have joined the agency too.

Whatever the case, fans are hoping that Dayeon’s talent won’t go to waste. Although she’s been through a long journey already, it’s certainly not too late for her to try her hand at the K-Pop industry again. In the meantime, follow Dayeon’s official Instagram account to keep up with her future career.