Korean media have reported that Miyawaki Sakura has arrived at Incheon International Airport in Seoul, South Korea, at around 7 PM KST on August 27.

She was reportedly guarded by a security team related to HYBE known to be in charge of guarding BTS. The defense of her security team as she entered Korea was described as “ironclad.”

Shortly after, HYBE released a statement to OSEN neither confirming nor denying the reports of Miyawaki Sakura’s arrival and if the security team is directly related to them.

We are unable to confirm anything about Miyawaki Sakura’s arrival in Korea and the BTS security team.

Japanese media outlet WoW Korea via Newsen had previously reported that Miyawaki Sakura had signed a contract with HYBE. Based on this report, one of Miyawaki Sakura’s representatives also confirmed the signing.

Miyawaki Sakura signed a contract with HYBE and will depart from Japan and head to Korea within August. 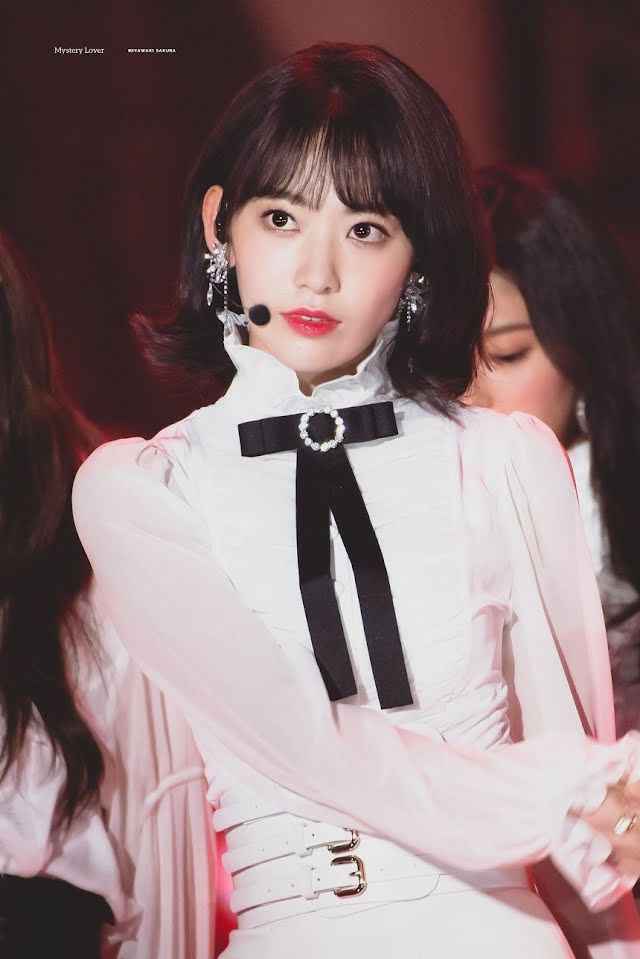 It was recently reported that HYBE was attempting to recruit Miyawaki Sakura alongside fellow IZ*ONE member Kim Chaewon to join their company to lead their new upcoming girl group. She has also reportedly signed an exclusive contract with Source Music. In regards to this, HYBE stated that they had no comment. In March, there were also reports that Miyawaki Sakura would be joining HYBE, and back then, HYBE simply said nothing was decided.